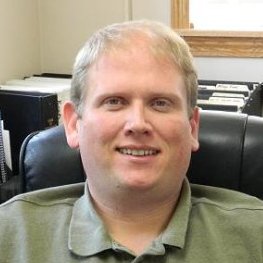 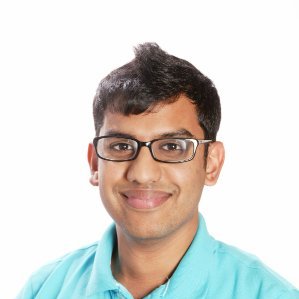 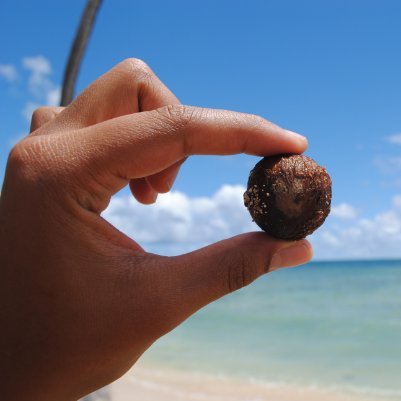 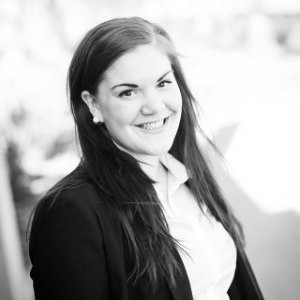 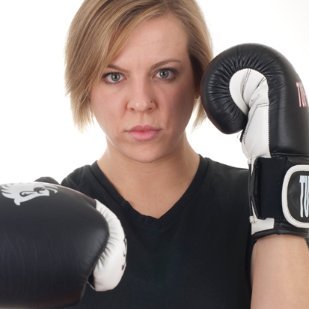 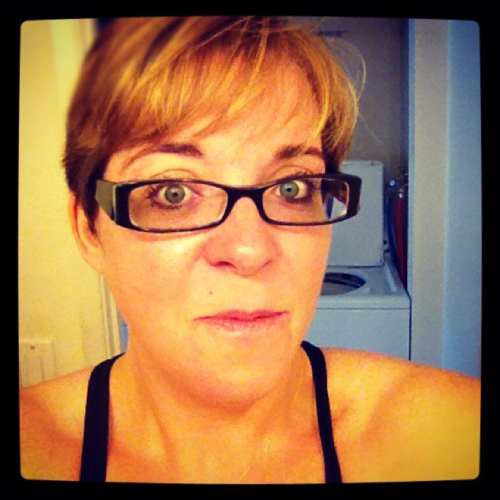 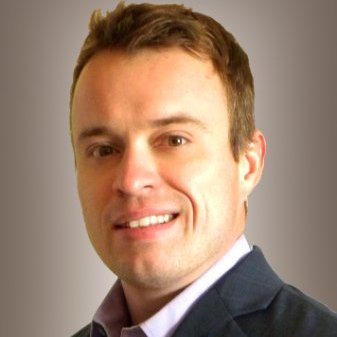 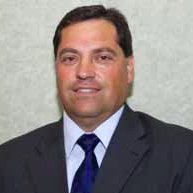 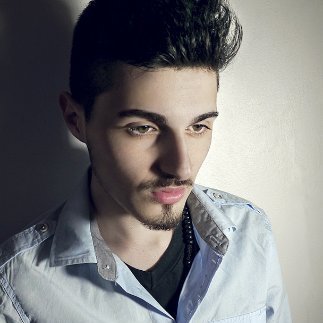 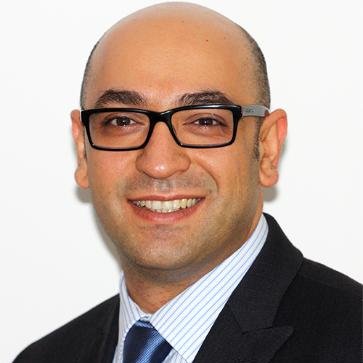 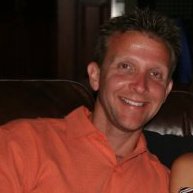 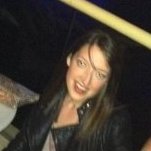 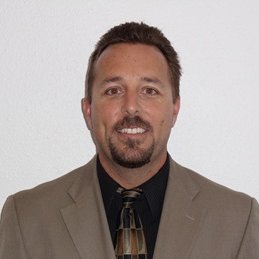 Dallas/Fort Worth Area
Dean of Education at CollegeAmerica
Education Management 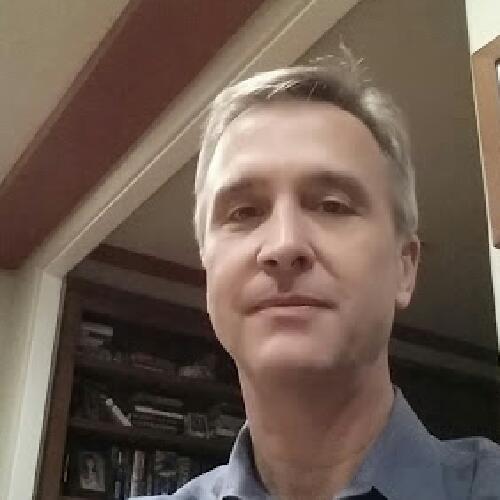 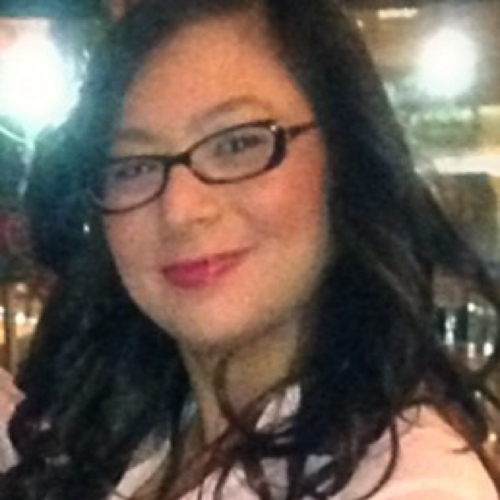 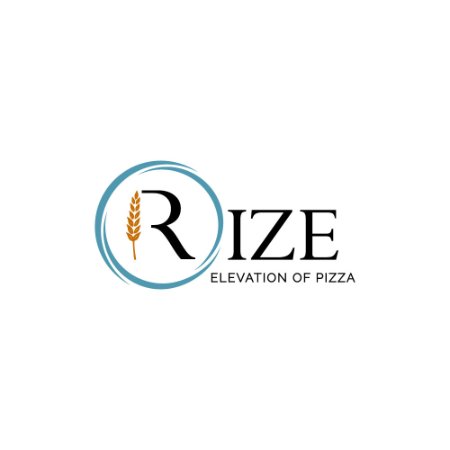 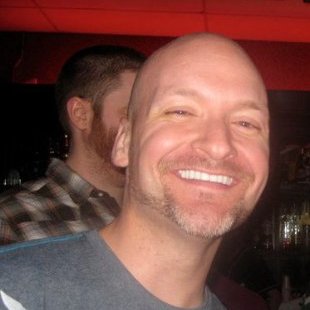 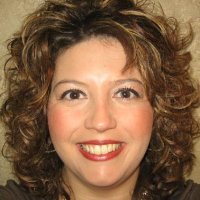 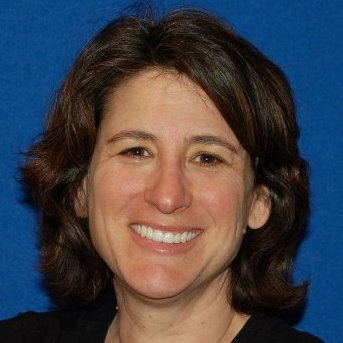 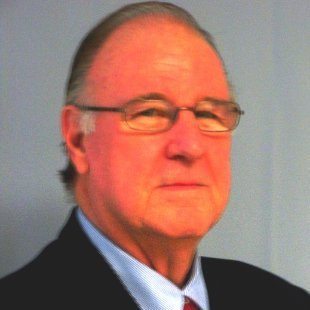 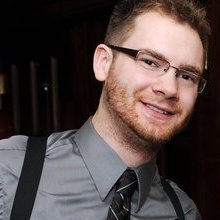 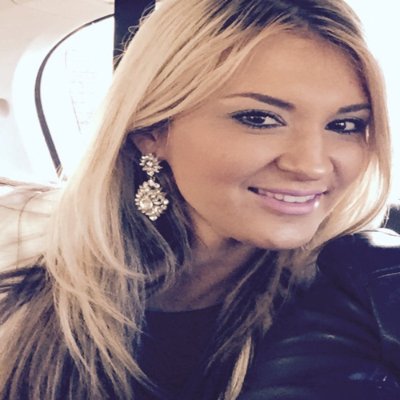 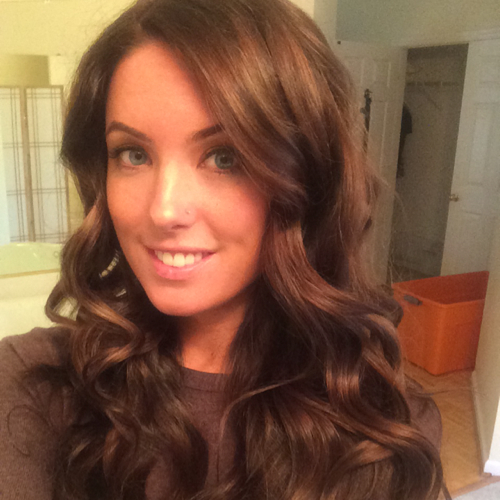 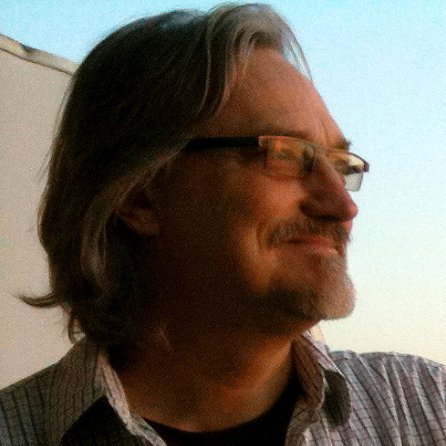 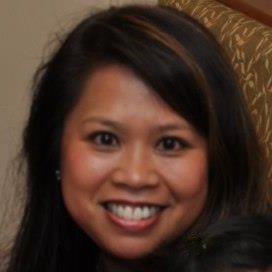 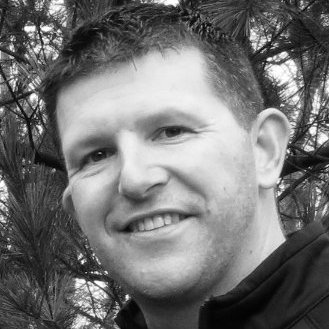 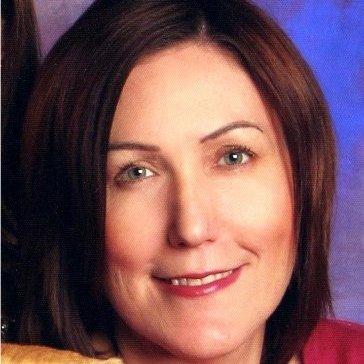 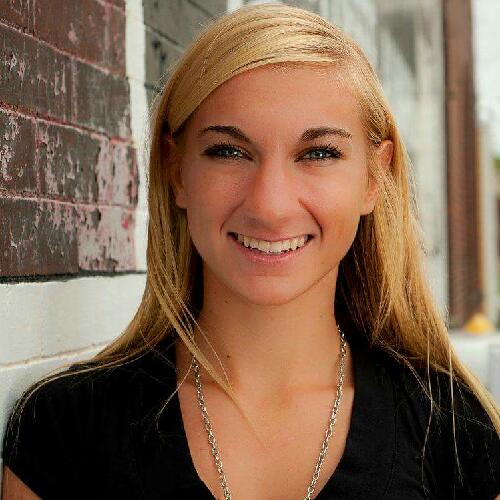