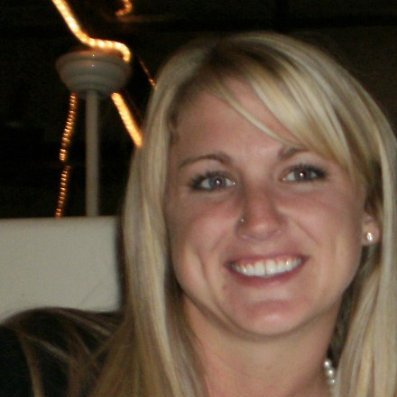 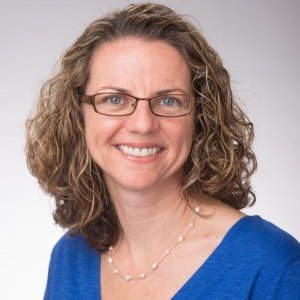 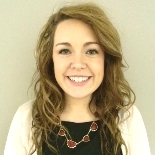 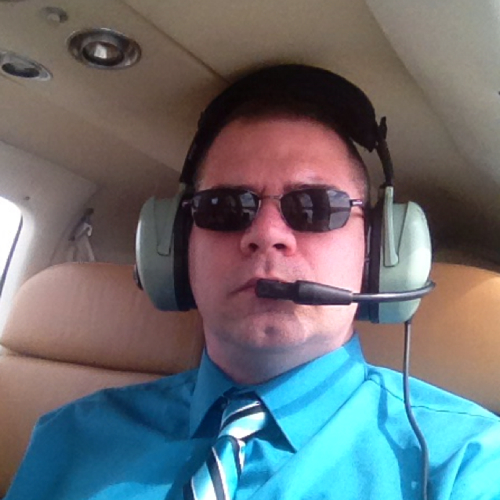 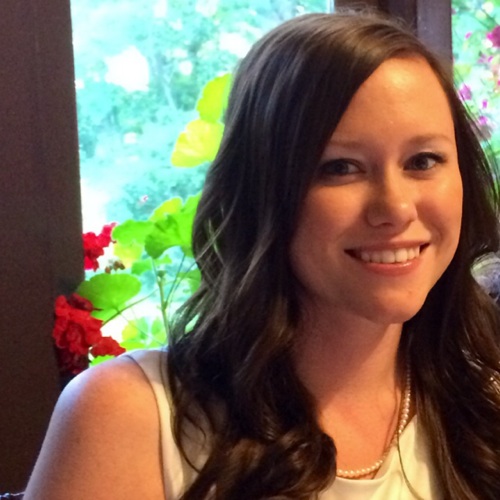 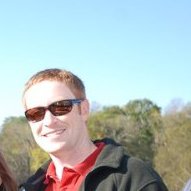 Education:
University of North Carolina at Asheville   2009 – 2011
Certificate of Major, Management and Accountancy

University of North Carolina   2011
Department of Management and Accountancy 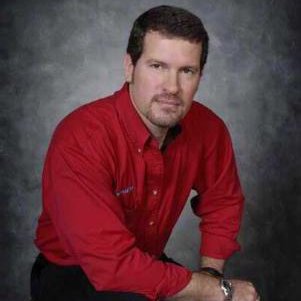 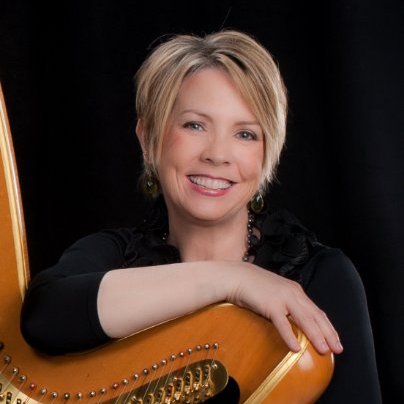 Dallas/Fort Worth Area
Clinical Dietitian at Plaza Medical Center of Fort Worth
Health, Wellness and Fitness 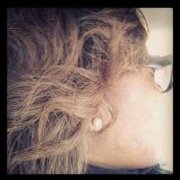 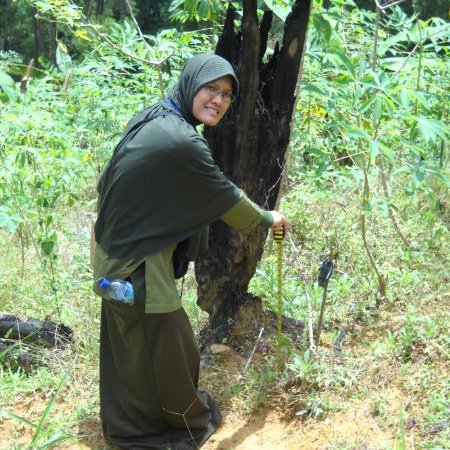 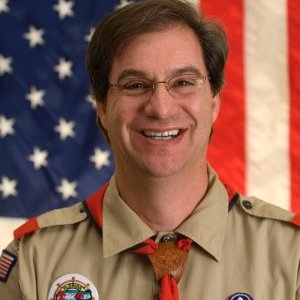 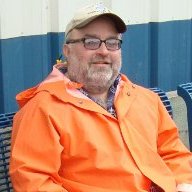 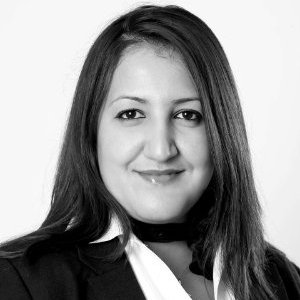 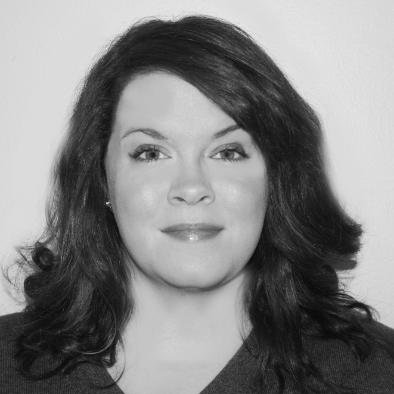 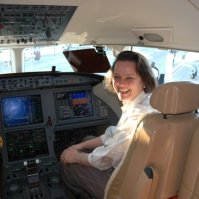 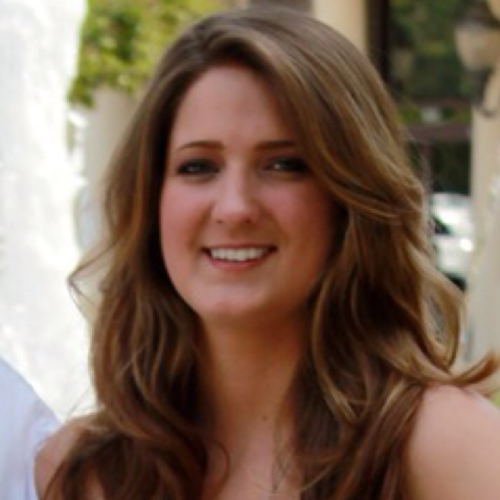 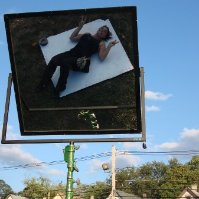 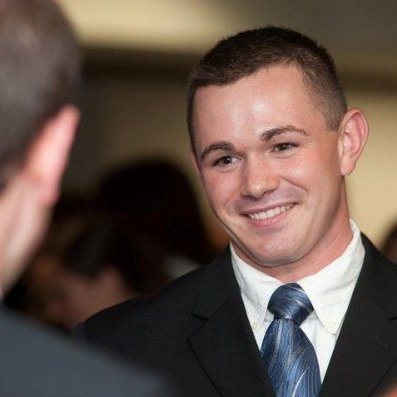 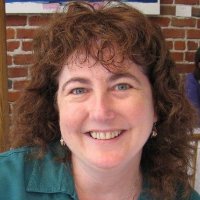 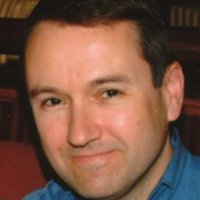 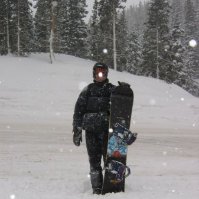 The University of Texas at Arlington
Degree, Journalism in progress 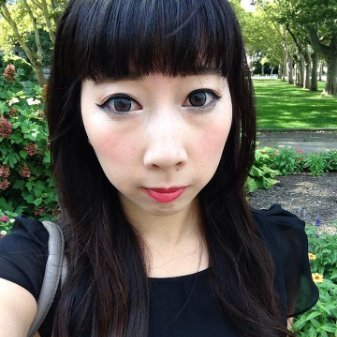 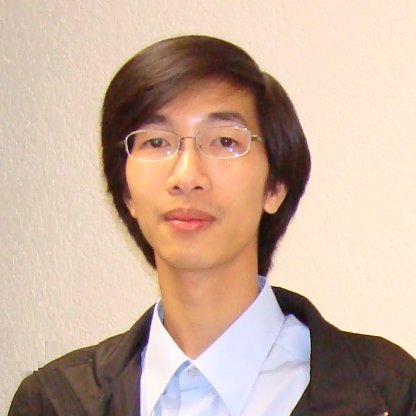 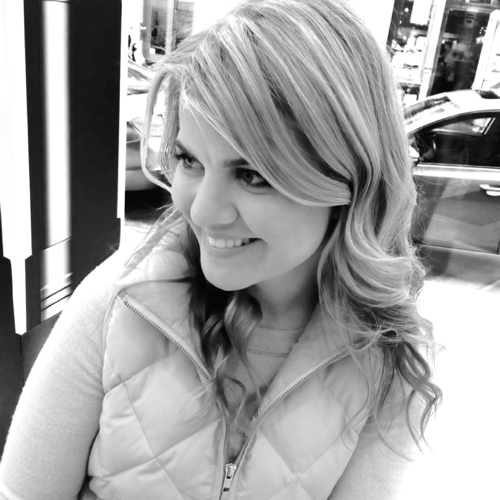 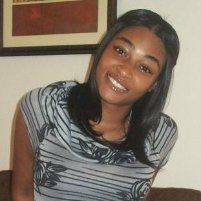 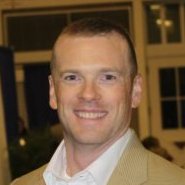 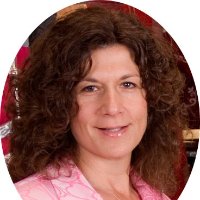