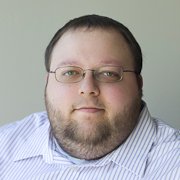 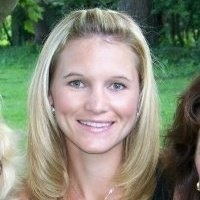 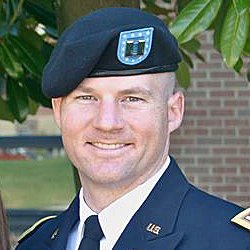 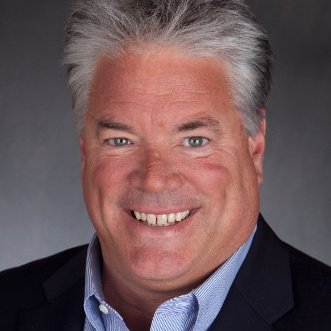 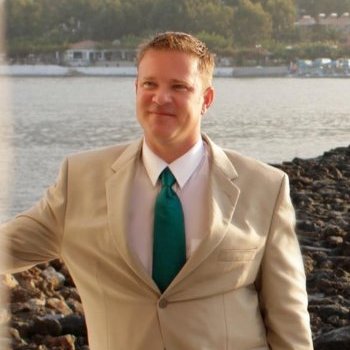 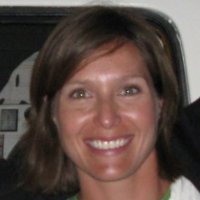 Education:
Haslam College of Business at the University of Tennessee   1995 – 1998 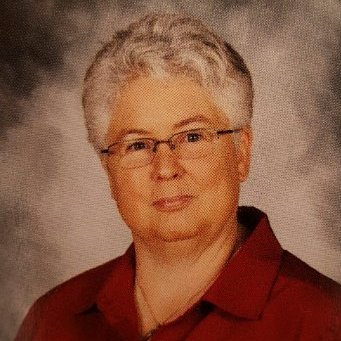 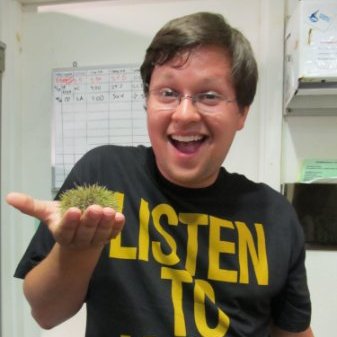 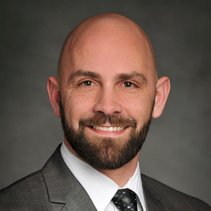 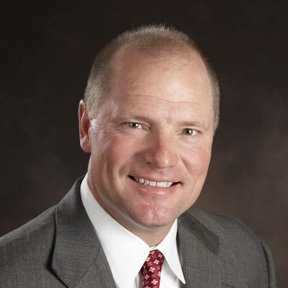 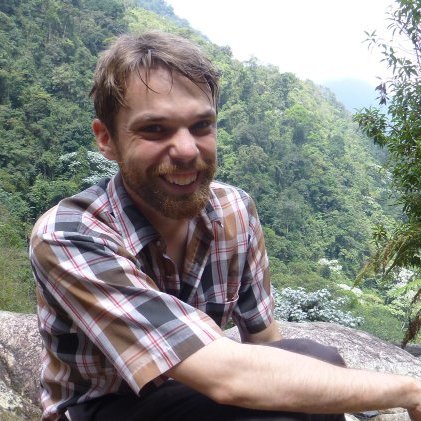 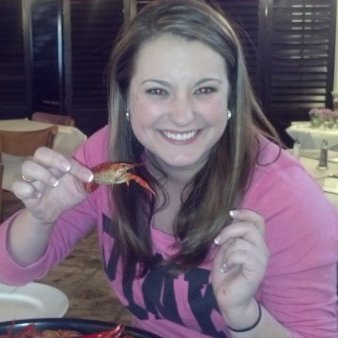 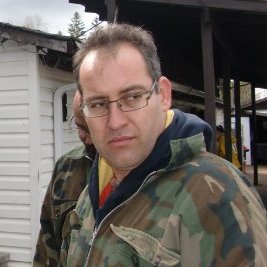 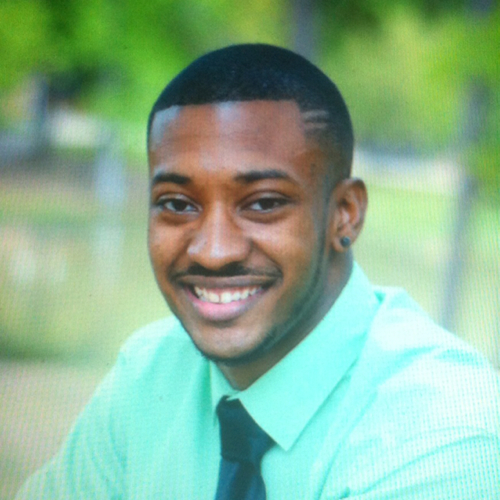 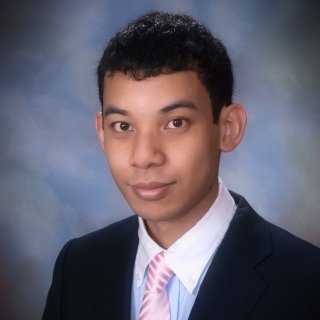 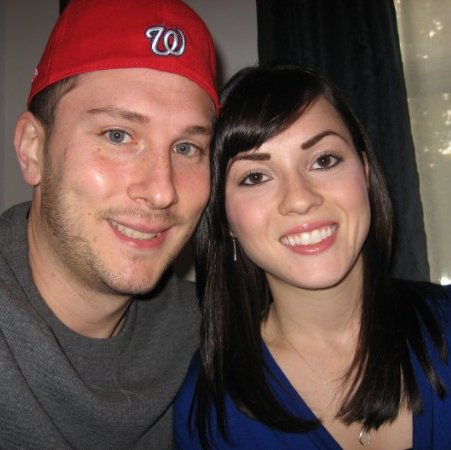 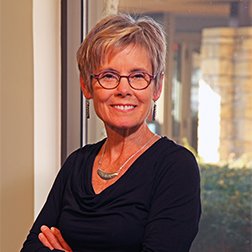 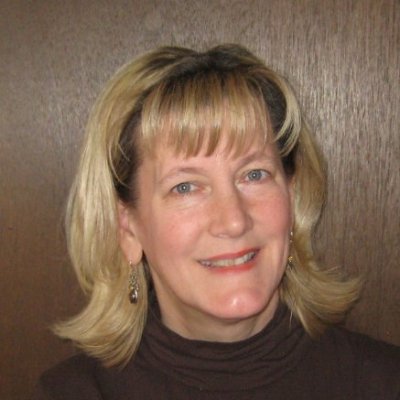 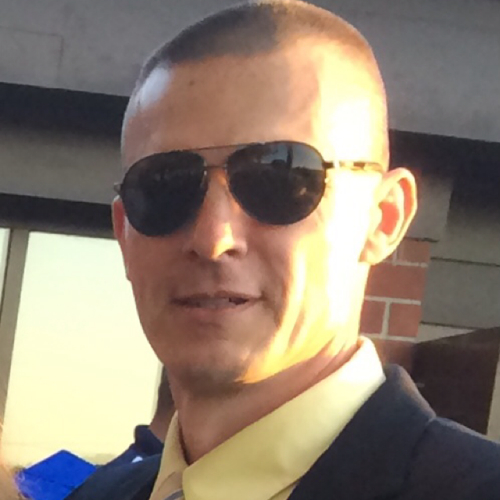 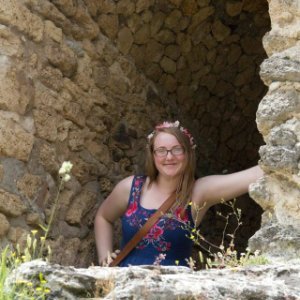 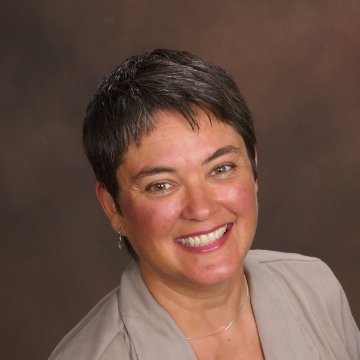 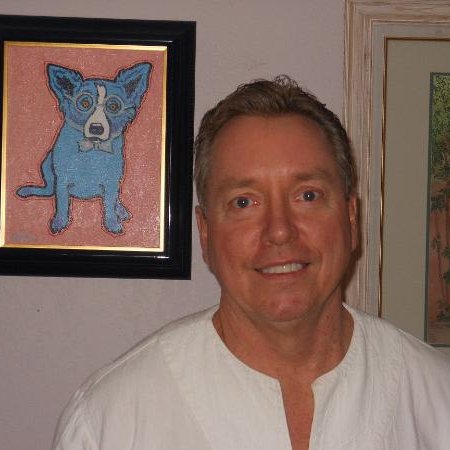 Scottsdale, Arizona
Owner of BellyRubz! by Day, Writer at Night.
Writing and Editing 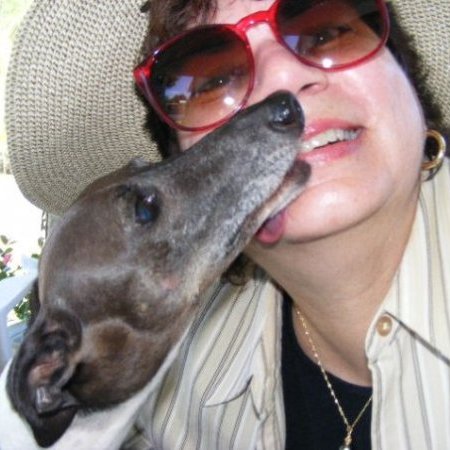 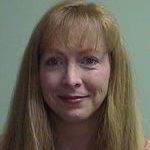