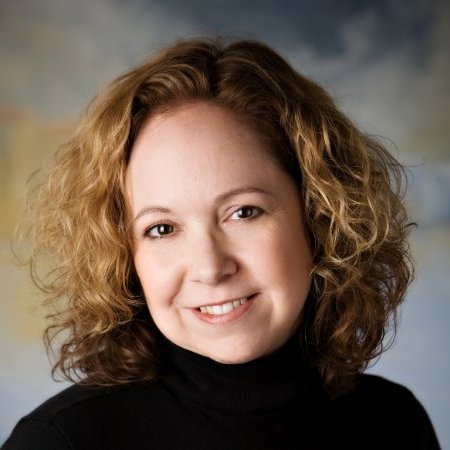 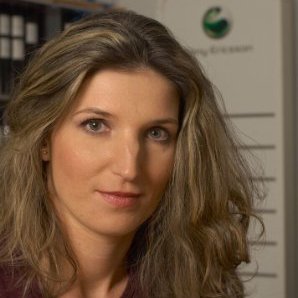 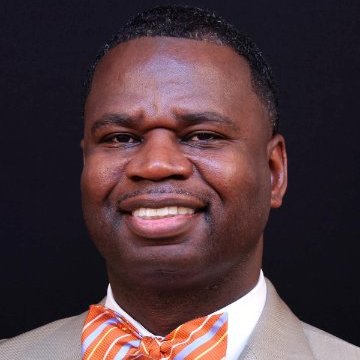 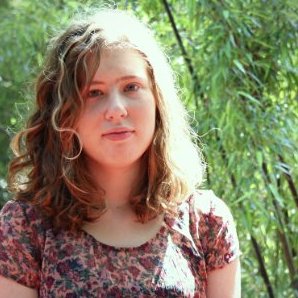 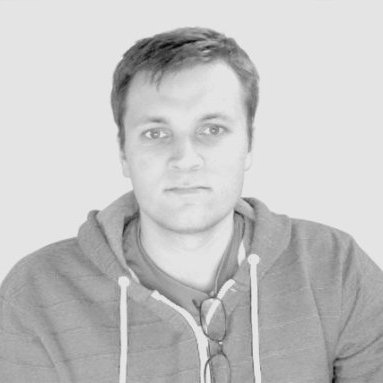 Toronto, Canada Area
Seeking Mortgage Specialist. – if interested, get in touch with me.
Banking 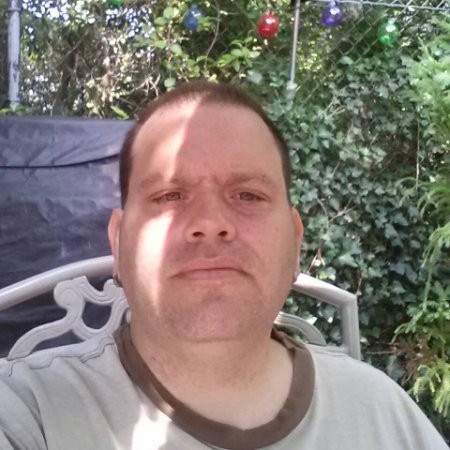 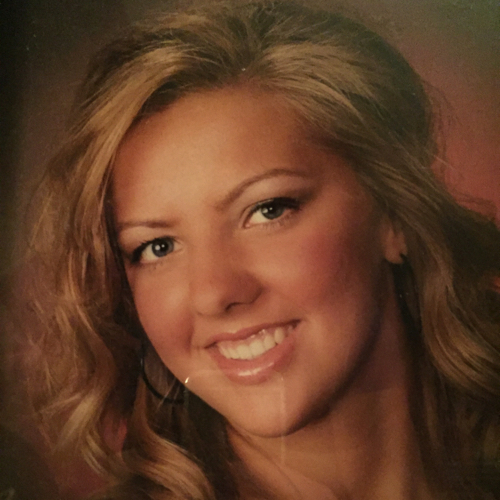 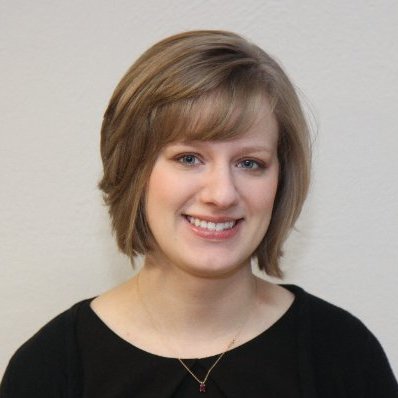 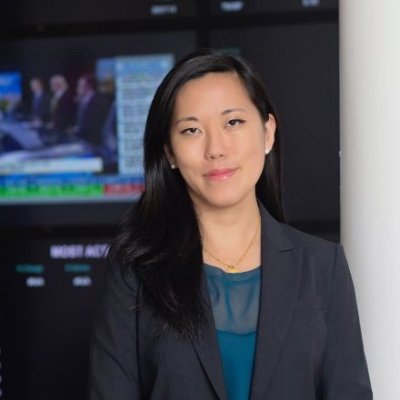 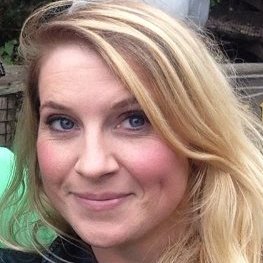 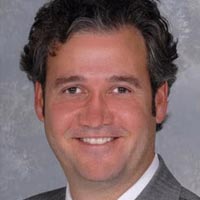 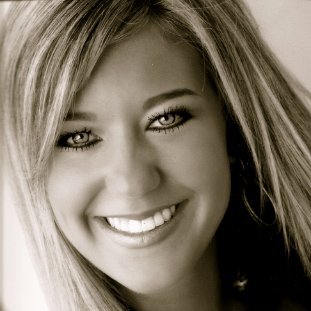 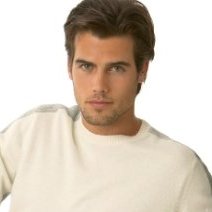 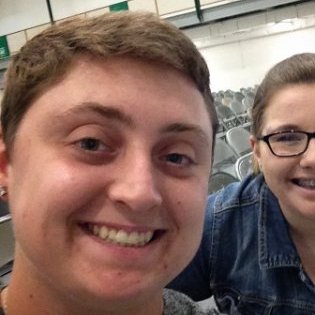 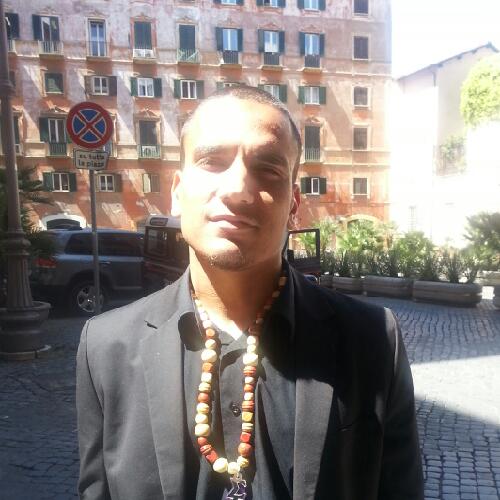 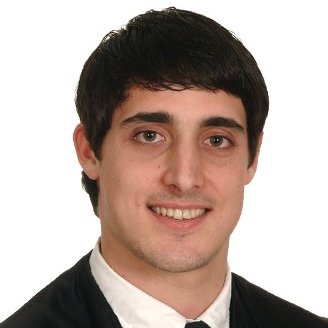 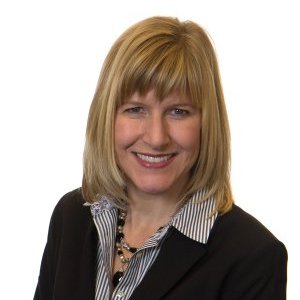 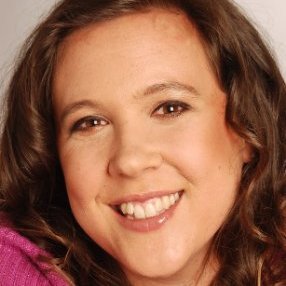 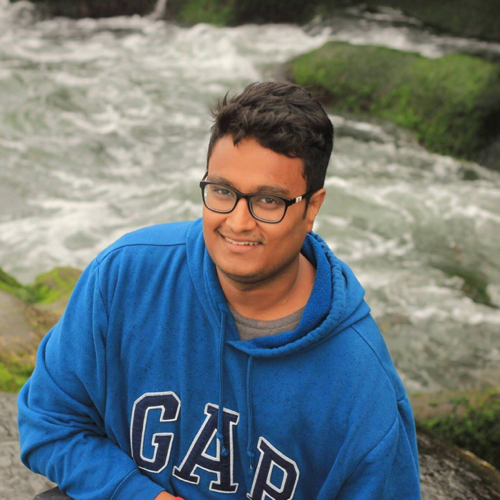 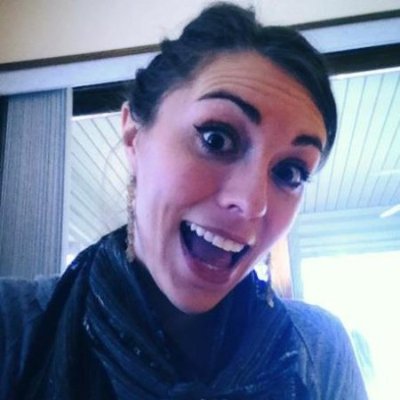 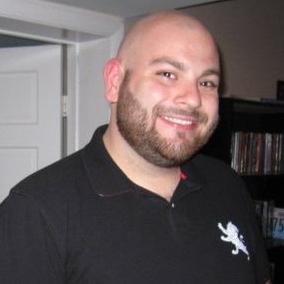 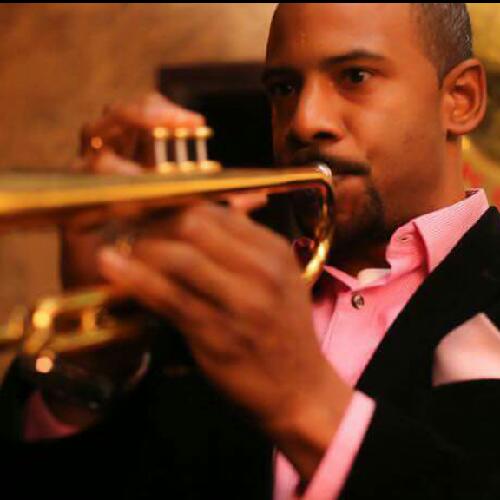 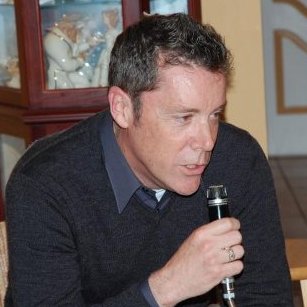 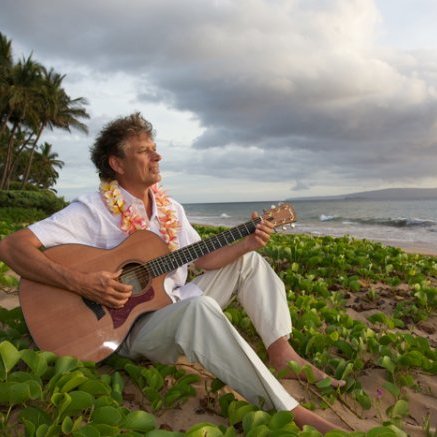 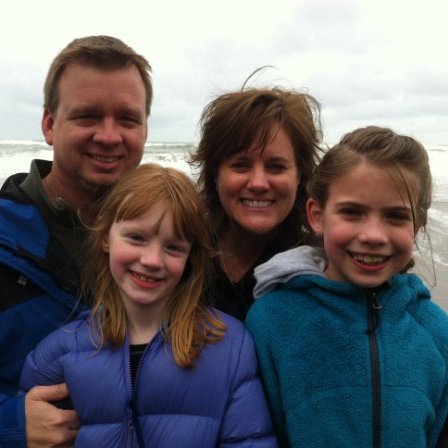 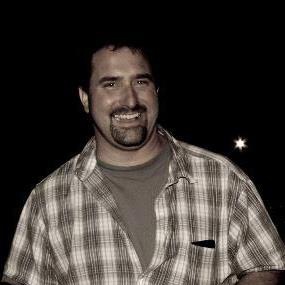 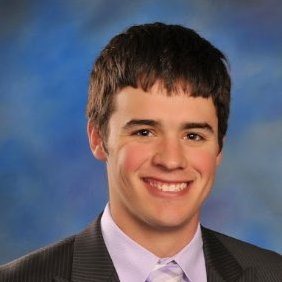