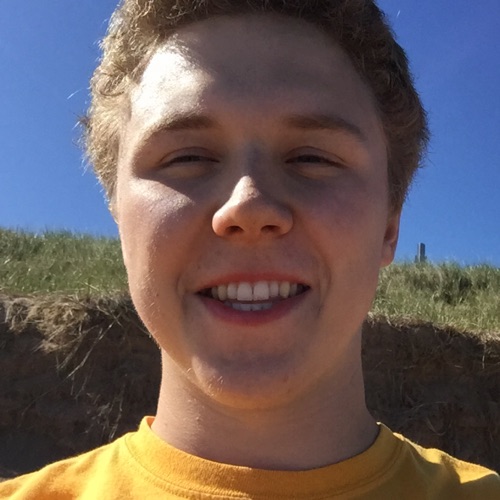 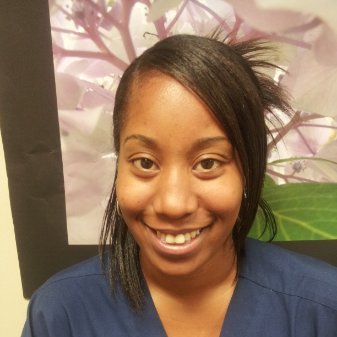 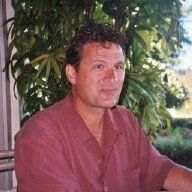 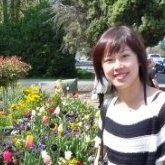 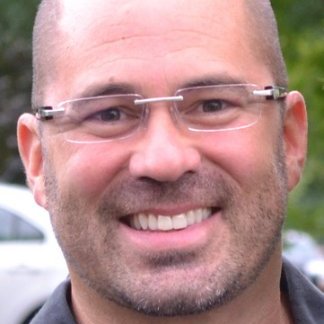 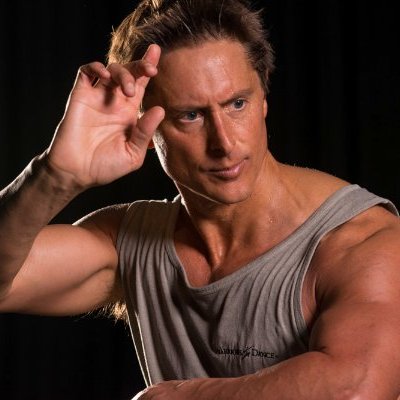 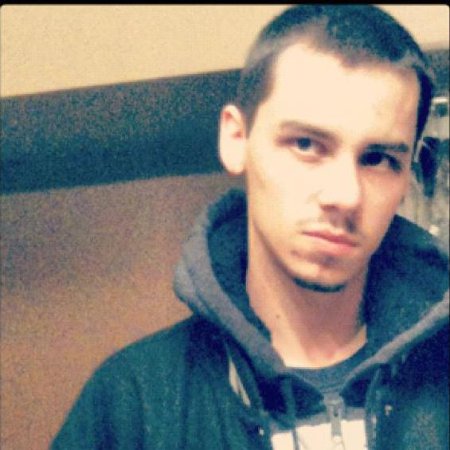 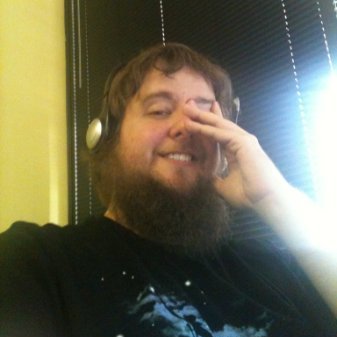 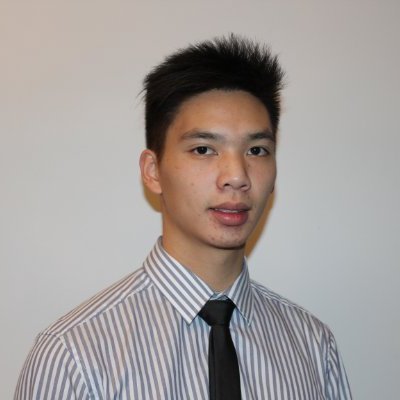 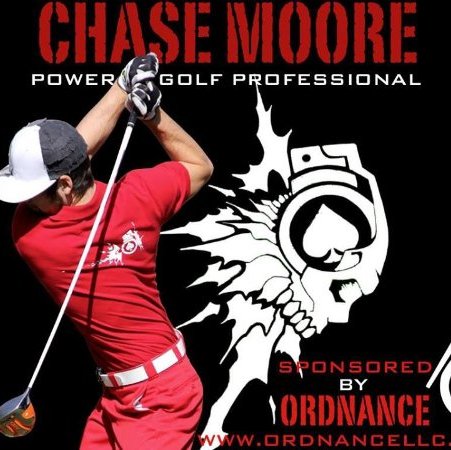 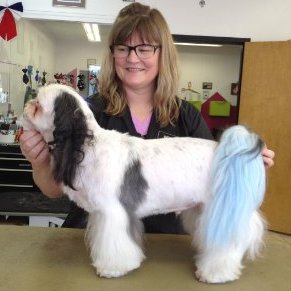 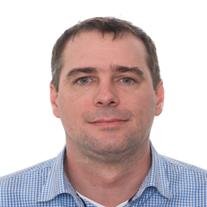 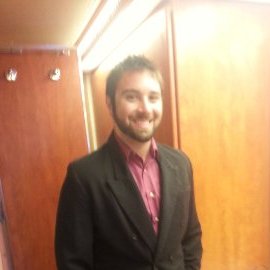 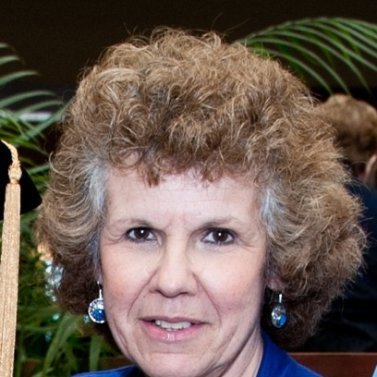 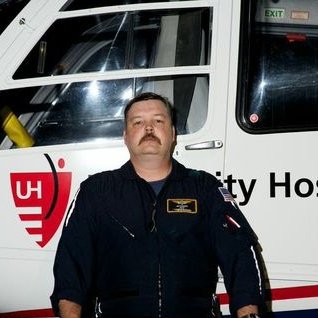 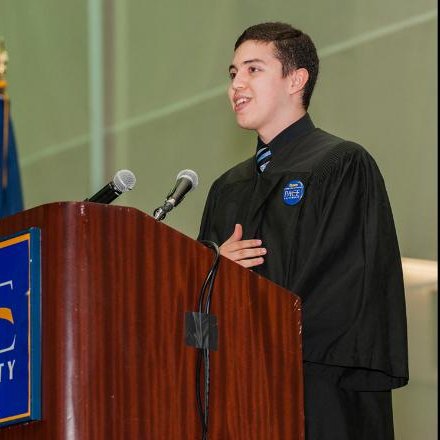 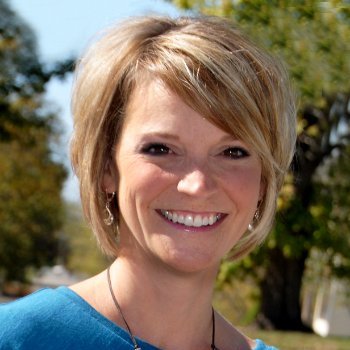 The University of Texas at San Antonio   2009 – 2010
Bachelor of Arts (B.A.), Political Science and Government 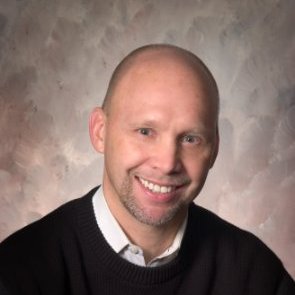 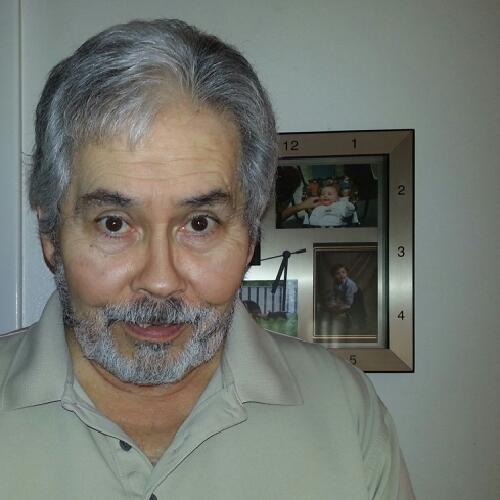 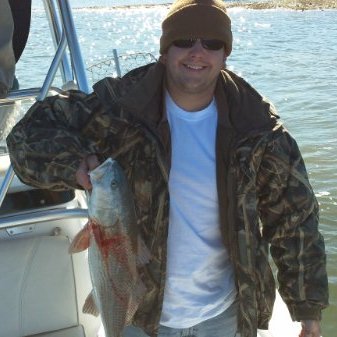 Greater Chicago Area
Author, Drawn from Water and Apples of the Earth. Faculty University of Chicago
Writing and Editing 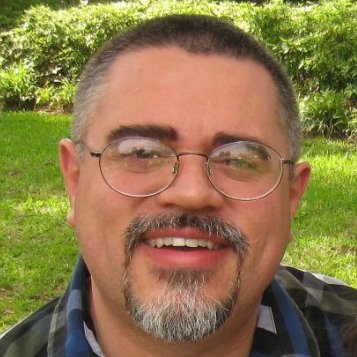 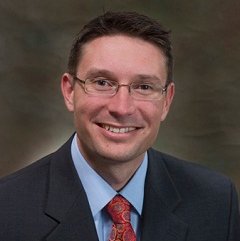