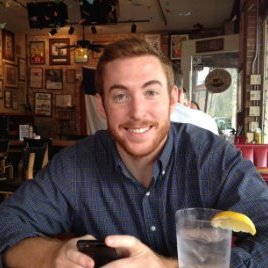 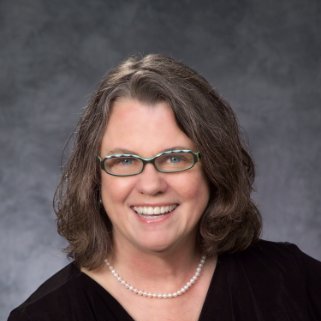 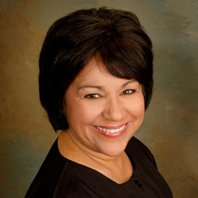 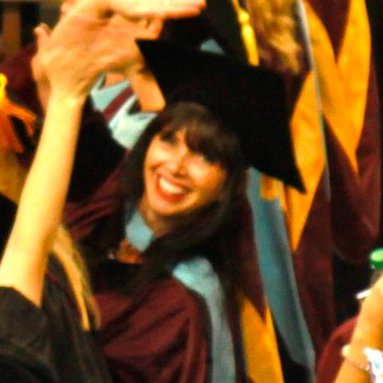 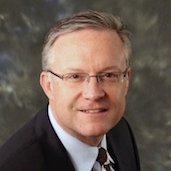 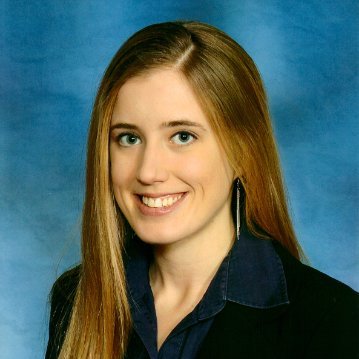 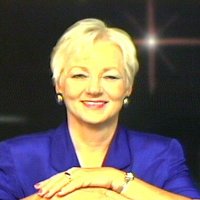 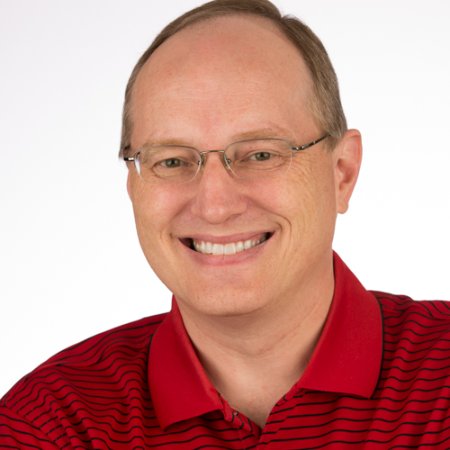 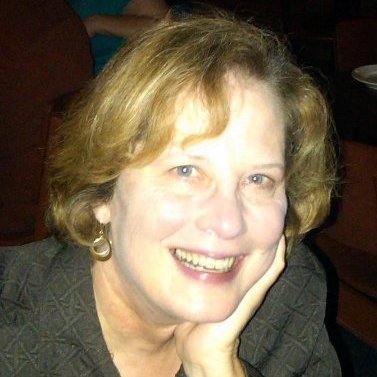 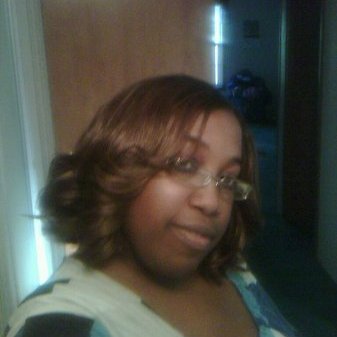 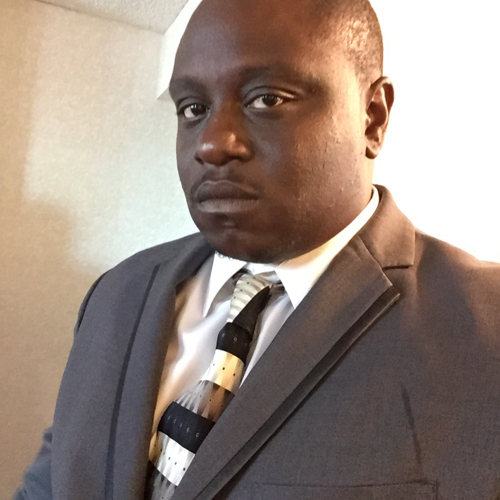 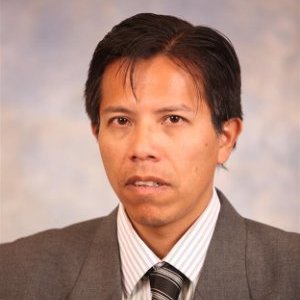 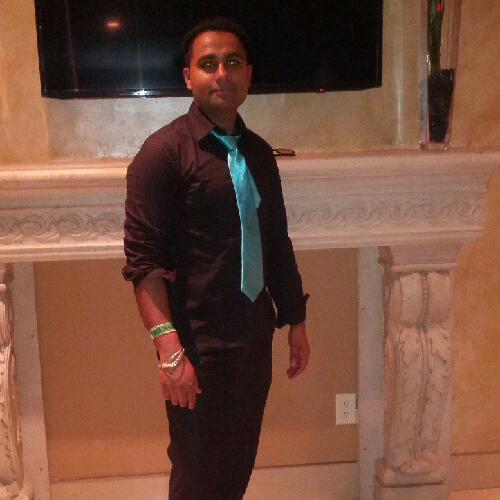 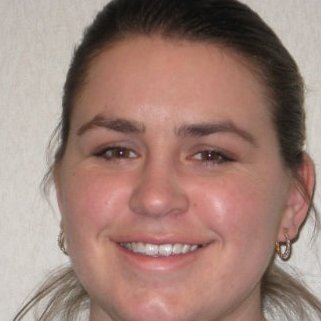 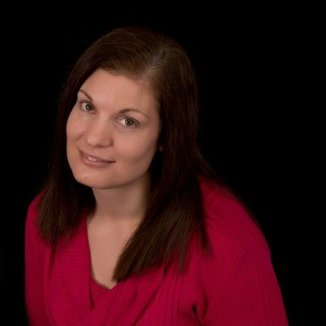 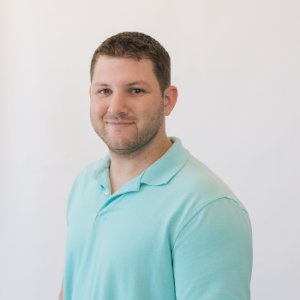 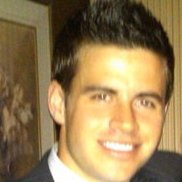 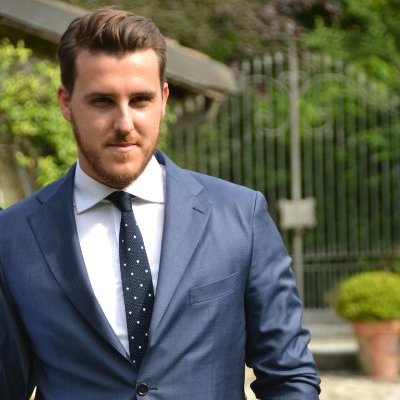 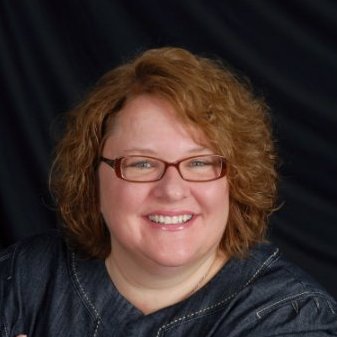 Education:
The Institute of Beauty and Wellness   2012 – 2013
Licensed Massage Therapist 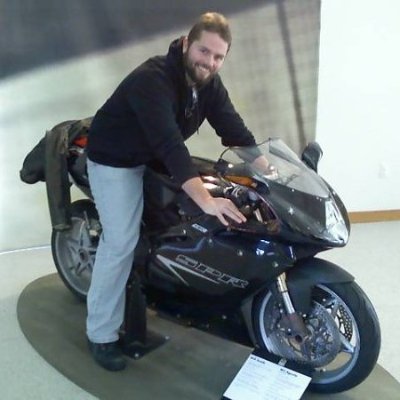 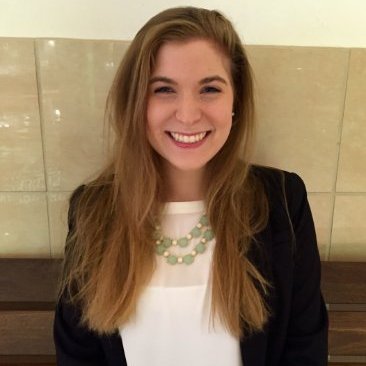 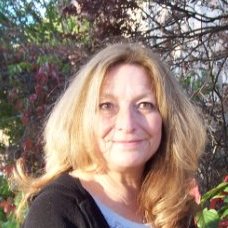 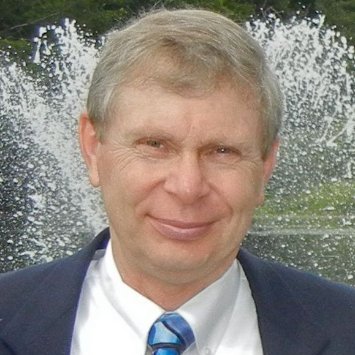 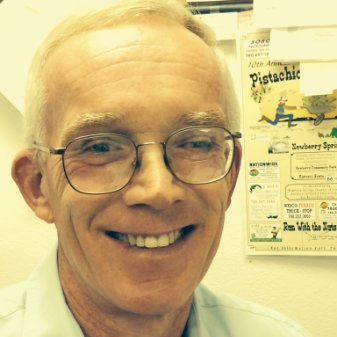 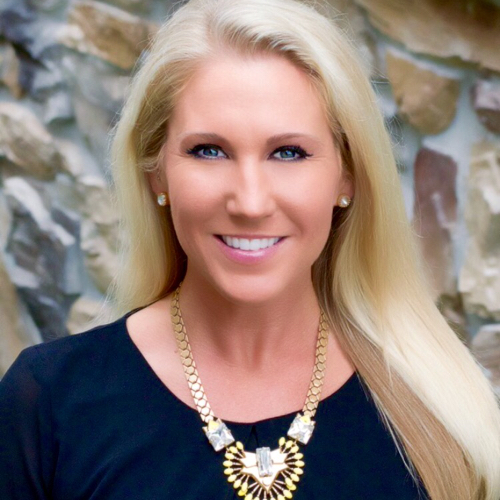 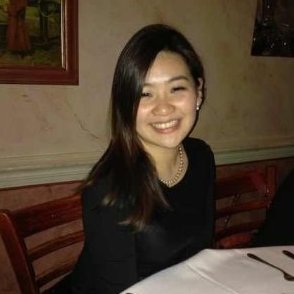 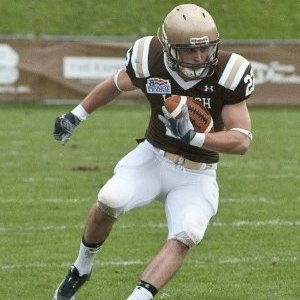 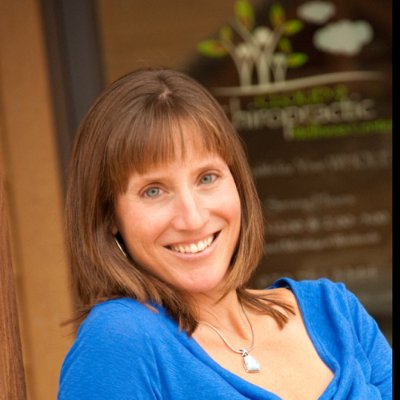 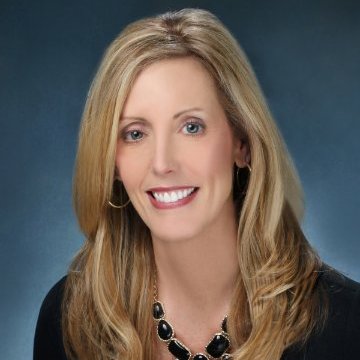