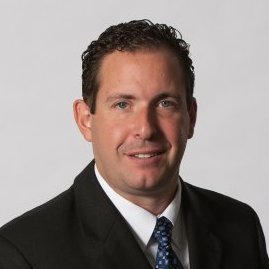 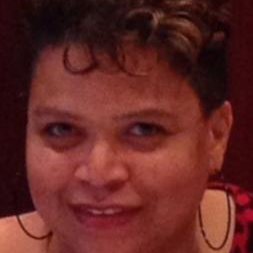 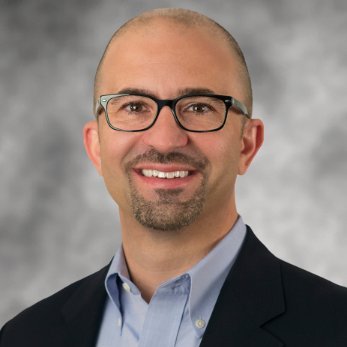 University of Massachusetts at Lowell   2004 – 2008
Bachelors of Science, Criminal Justice/Psychology 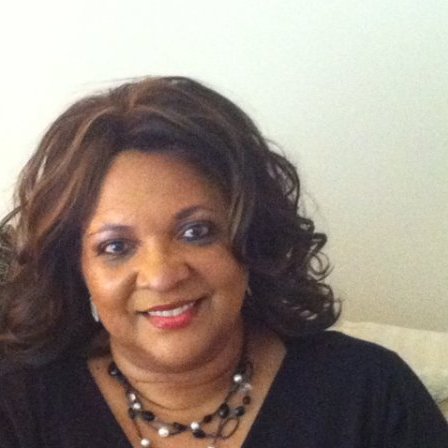 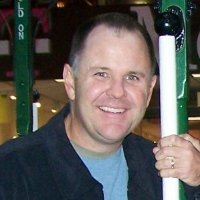 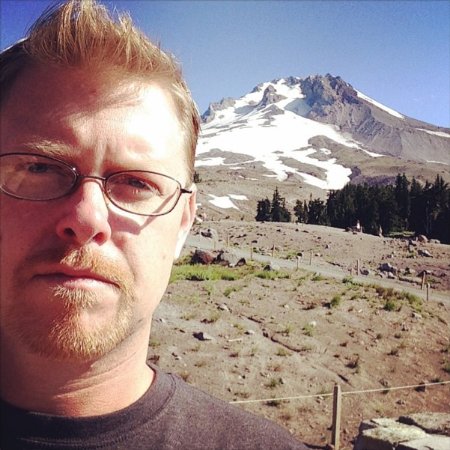 University of Alabama, Birmingham, AL, B. A. in English with a minor in Philosophy, 1971   1971
Bachelor’s Degree, English and Philosophy 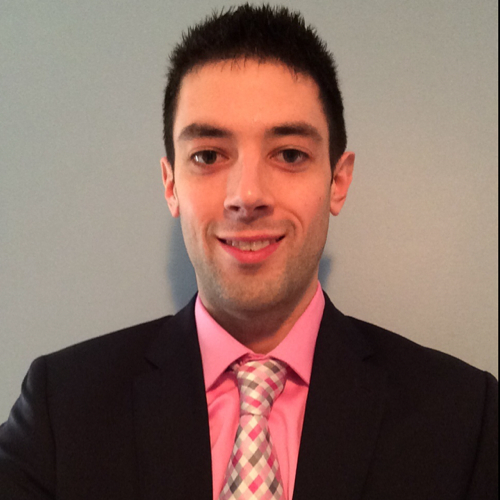 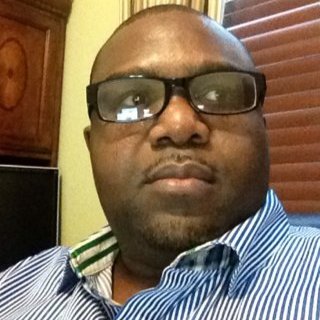 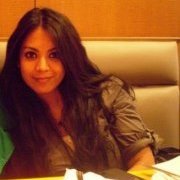 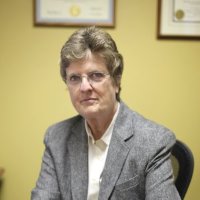 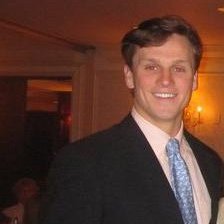 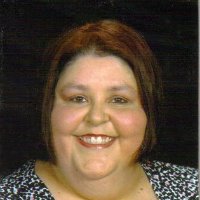 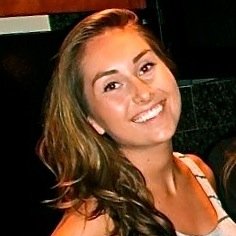 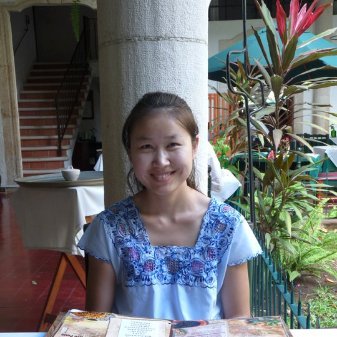 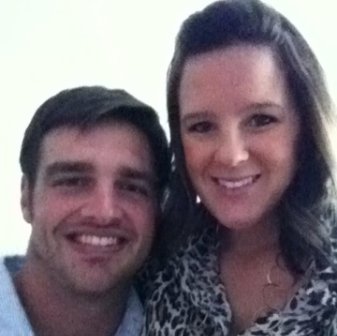 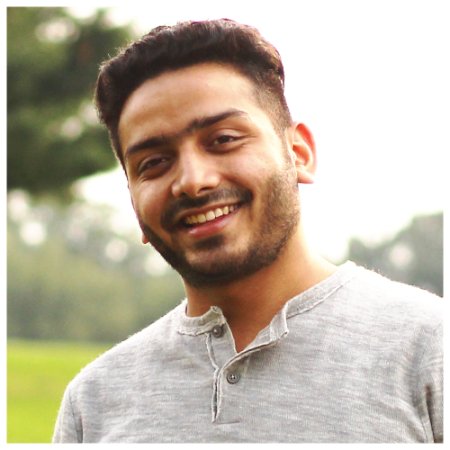 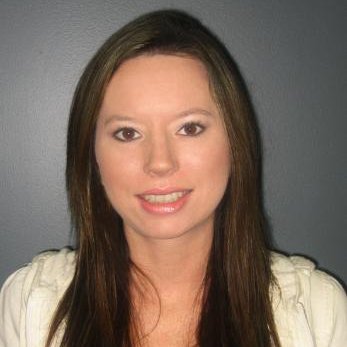 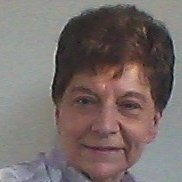 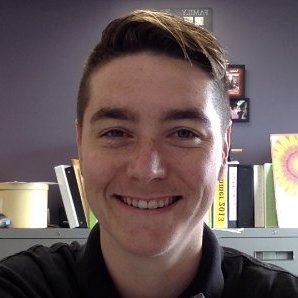