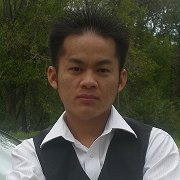 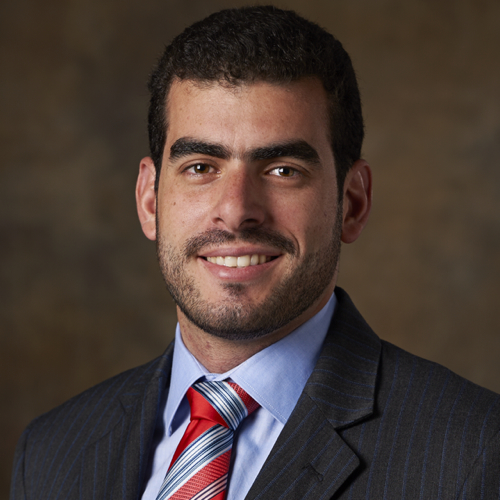 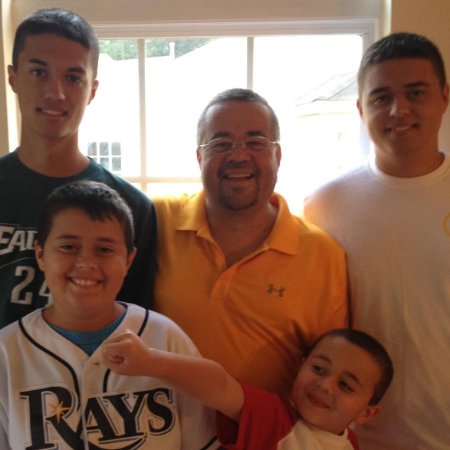 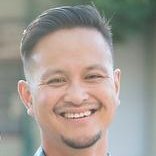 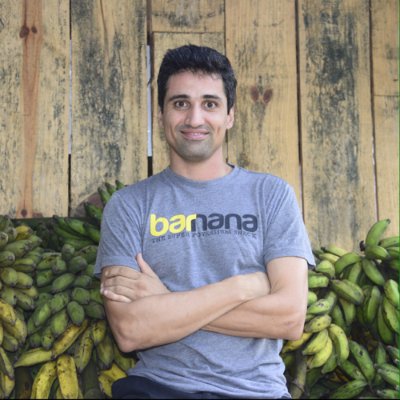 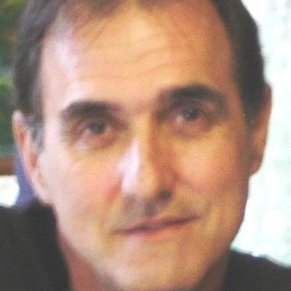 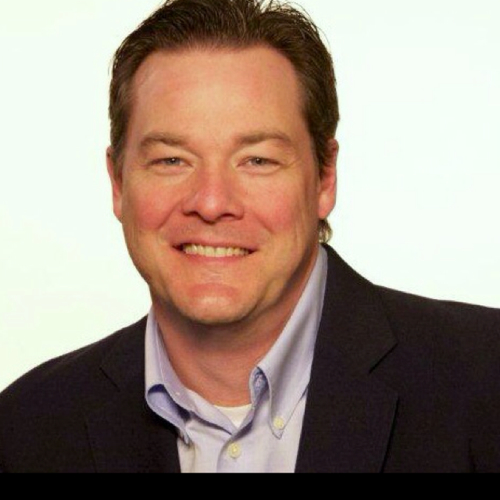 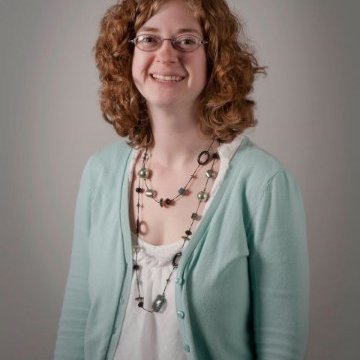 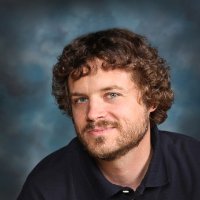 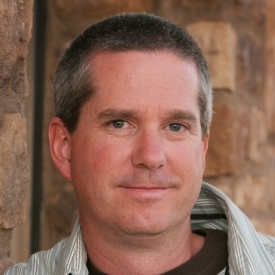 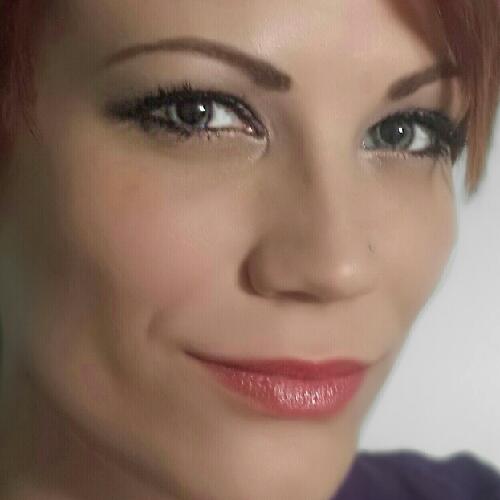 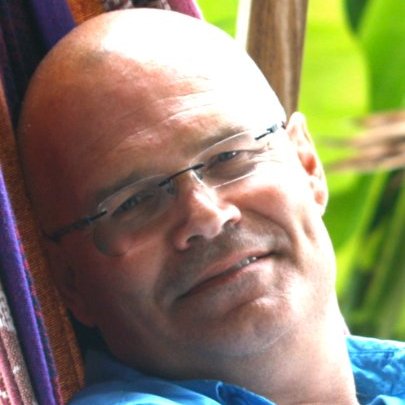 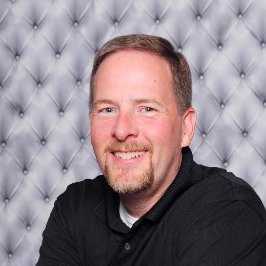 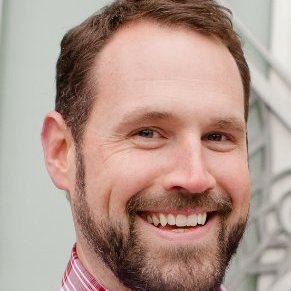 Louisville, Kentucky
Head strong and looking up at the stars !
Retail 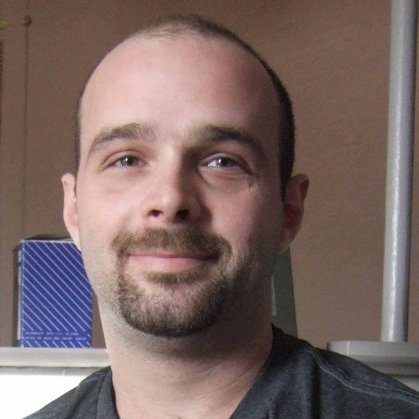 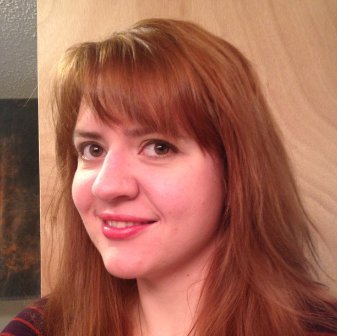 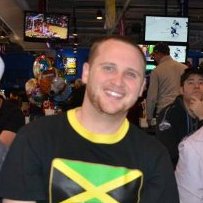 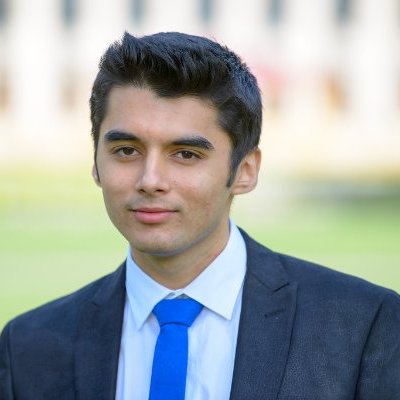 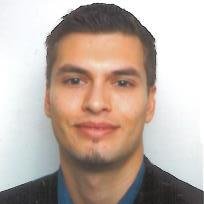 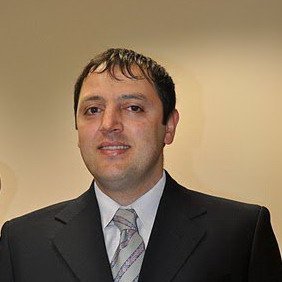 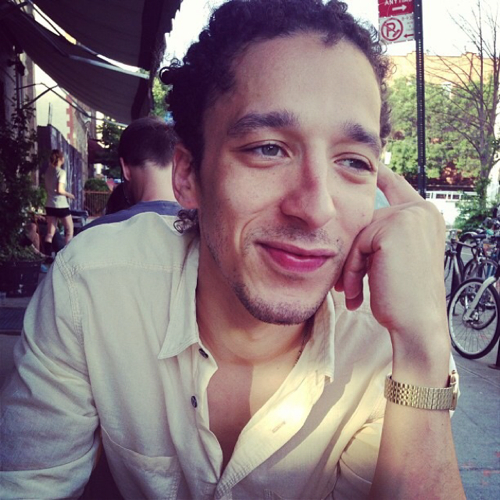 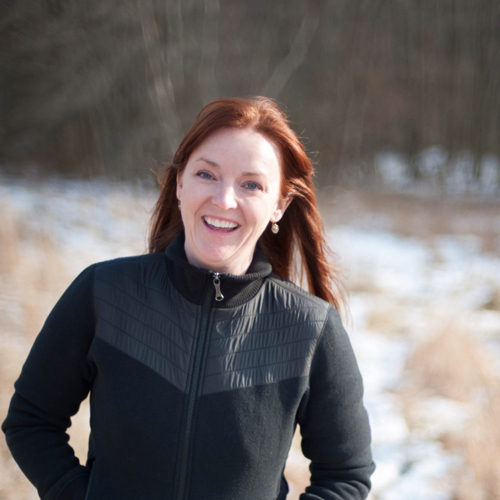 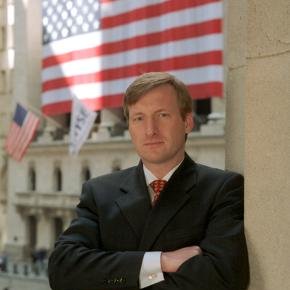 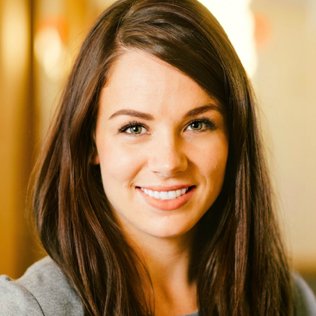 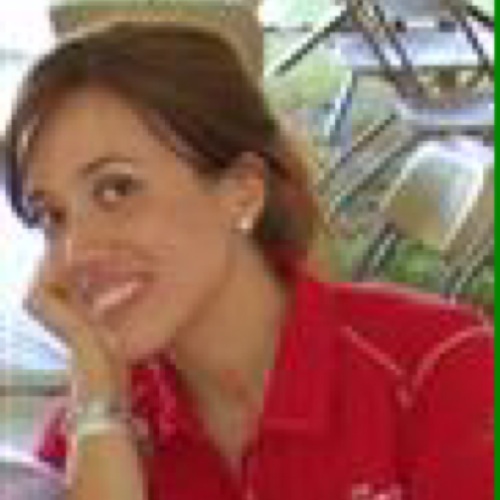 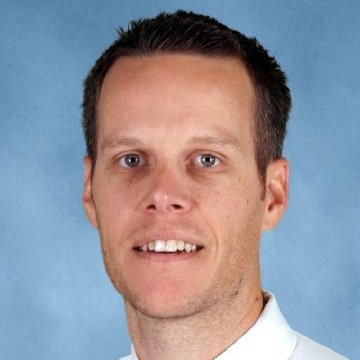 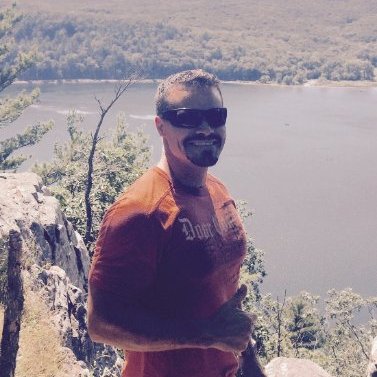