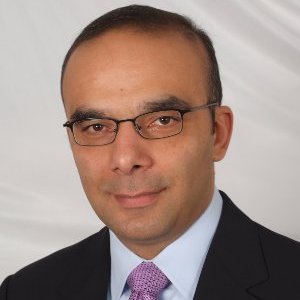 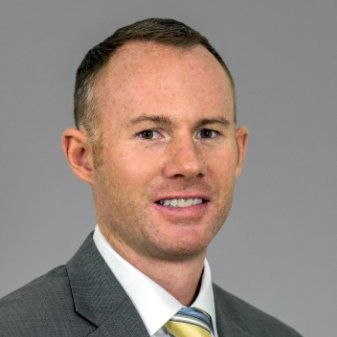 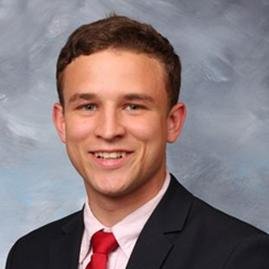 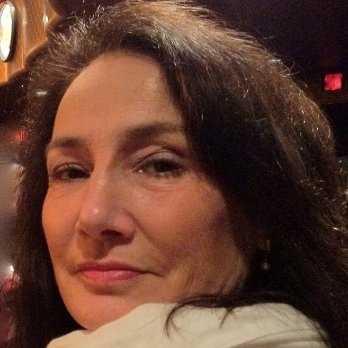 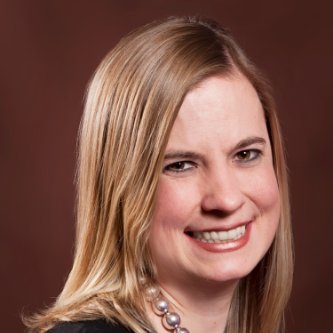 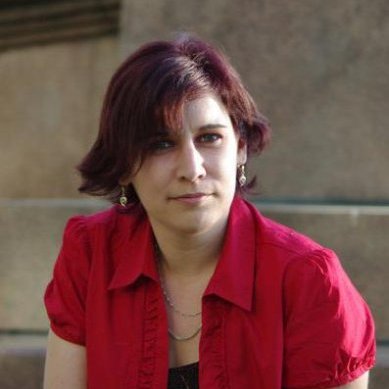 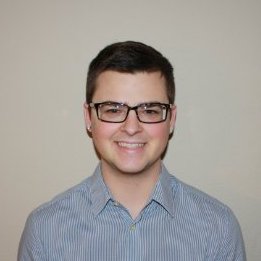 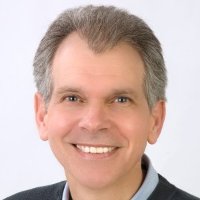 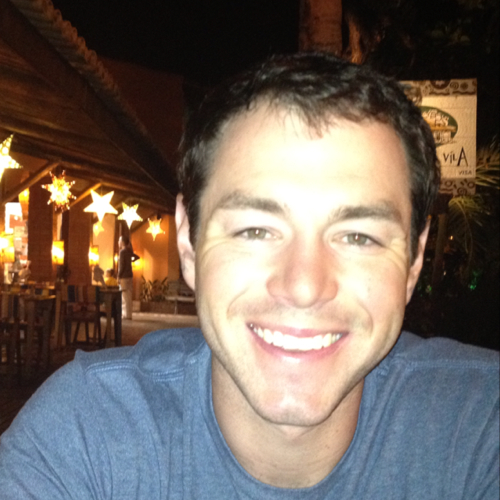 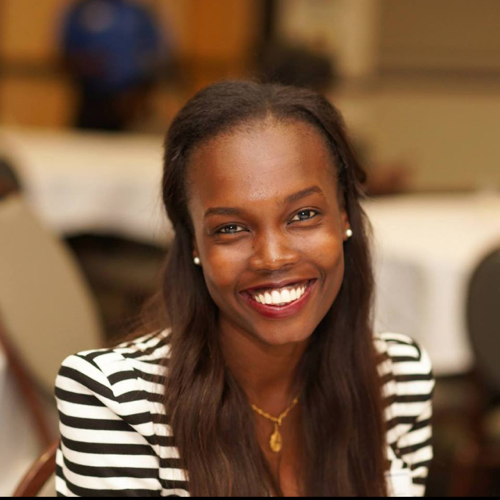 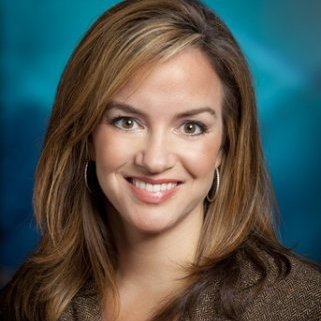 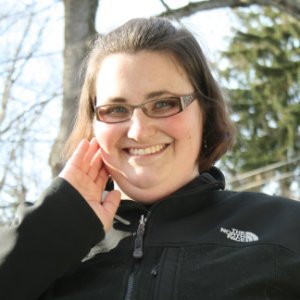 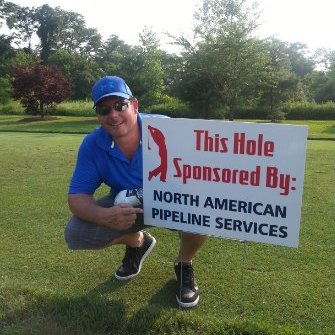 The University of Texas at Austin
BA, English 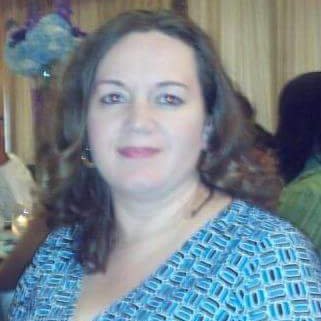 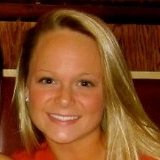 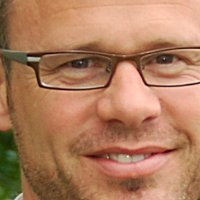 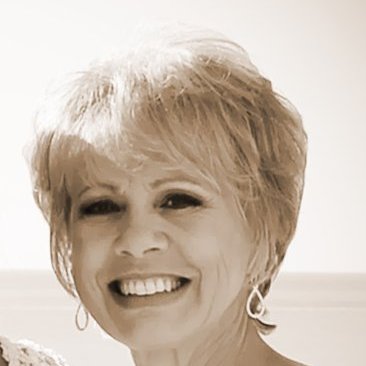 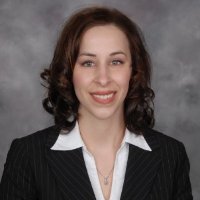 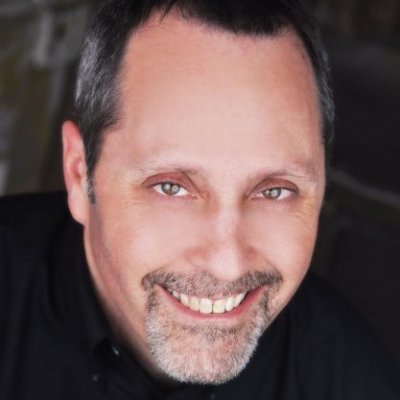 University of Kansas   1978 – 1983
Bachelor of Science in Architectural Engineering 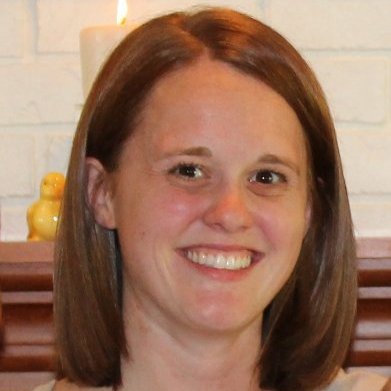 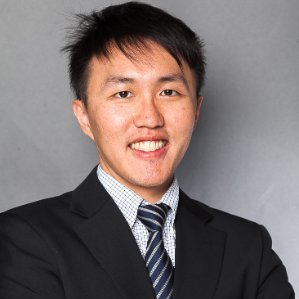 Dallas, Texas
CPA Candidate, Student at The University of Texas at Dallas
Accounting 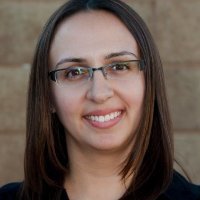 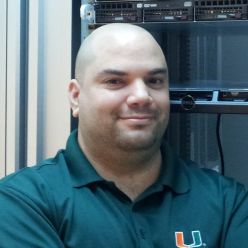 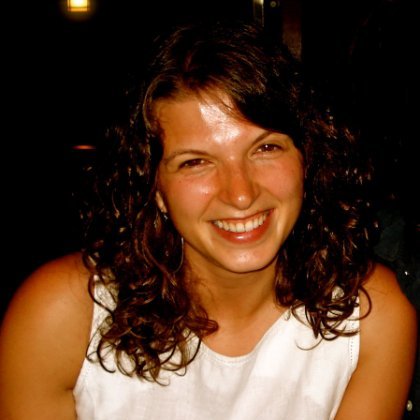 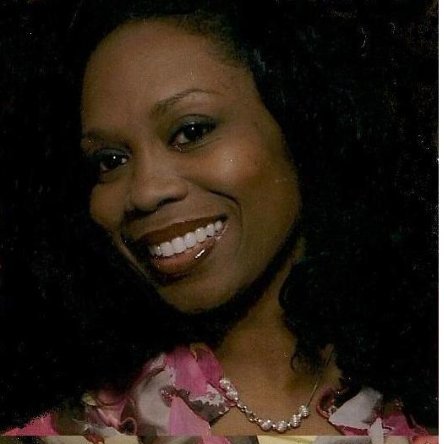 The University of Chicago Booth School of Business   2011 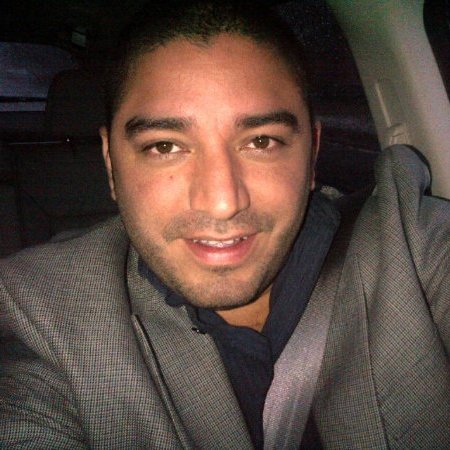 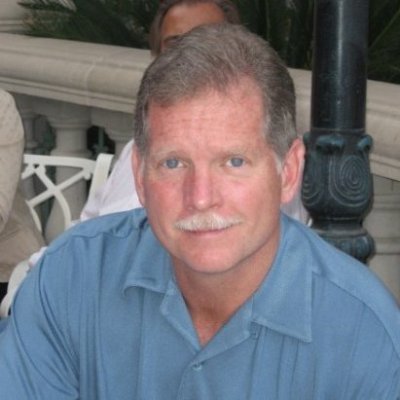 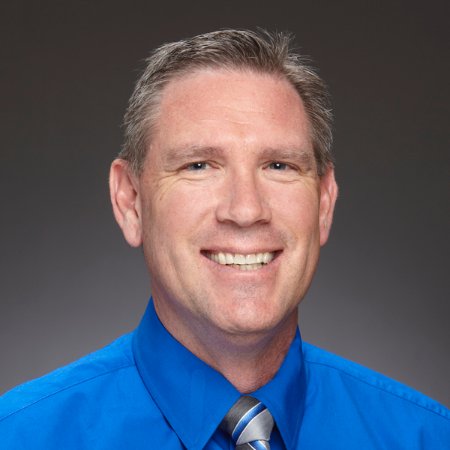 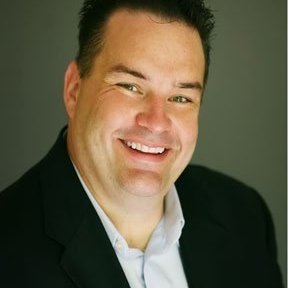 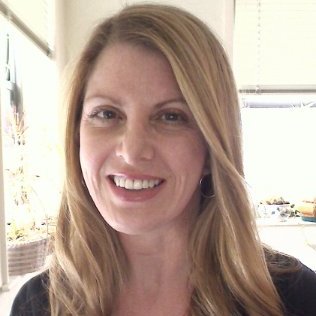