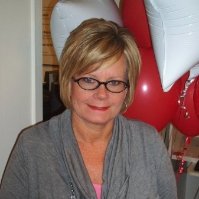 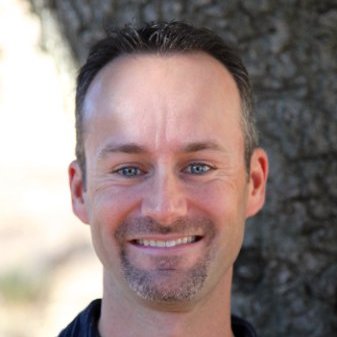 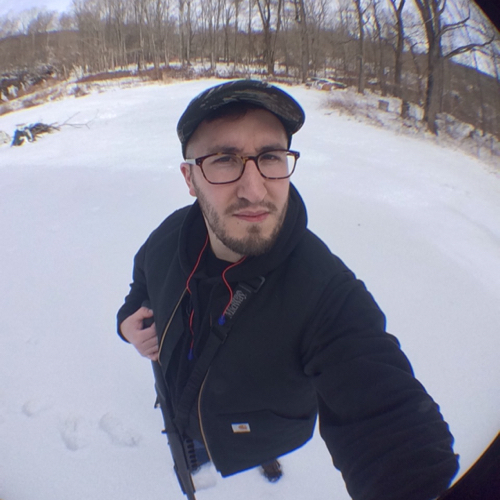 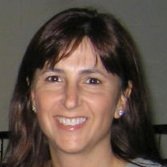 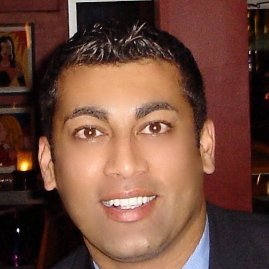 The Ibero-American University by the Jesuits.   1992 – 1995
Bachelor's degree, Design and Visual Communications, General 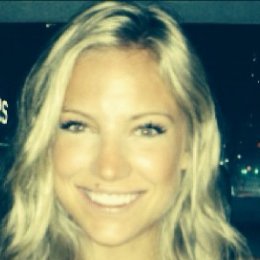 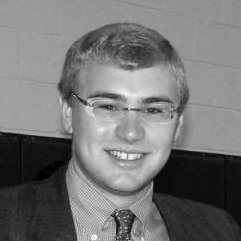 Education:
The University of Texas at Arlington   2015 – 2017
Master of Education (M.Ed.), Curriculum and Instruction

The University of Texas at Arlington   2005 – 2010
Bachelor of Science (BS), Interdisciplinary Studies 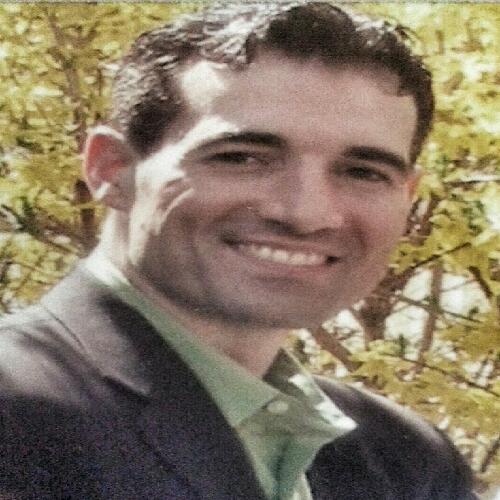 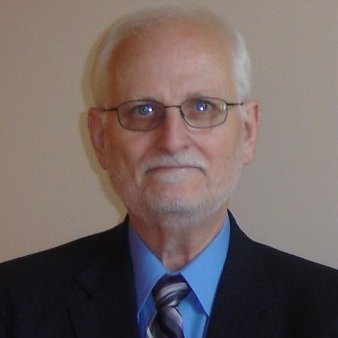 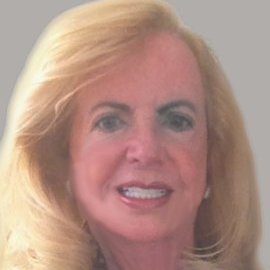 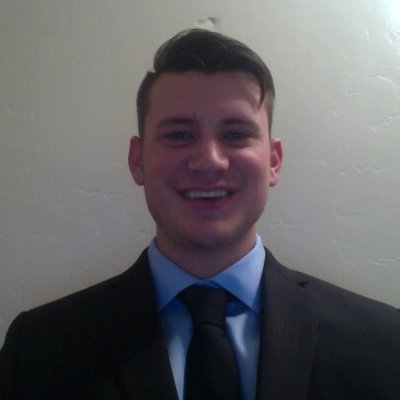 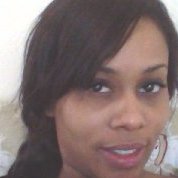 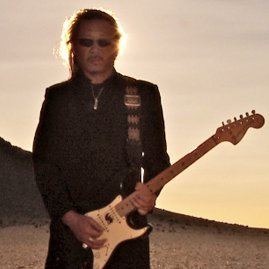 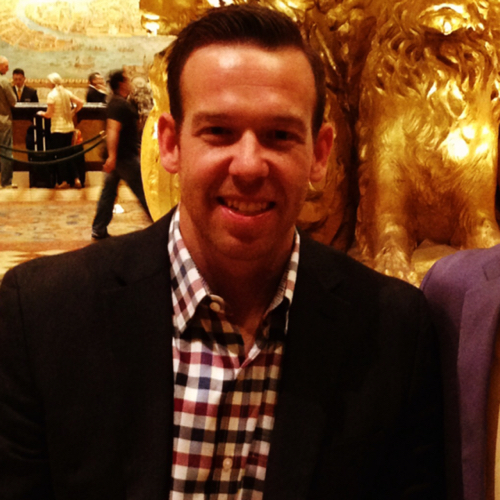 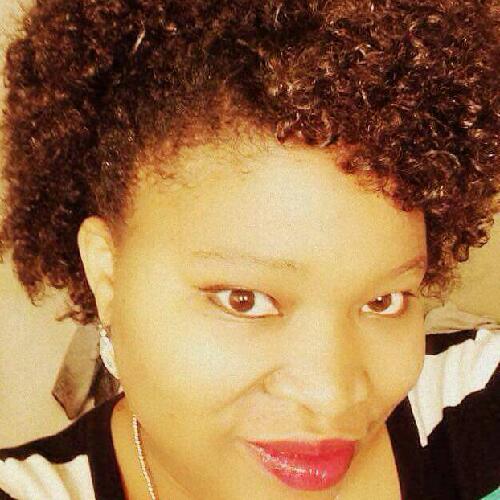 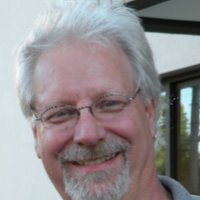