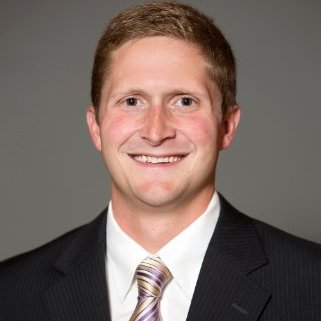 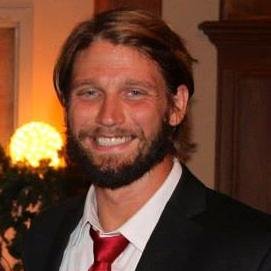 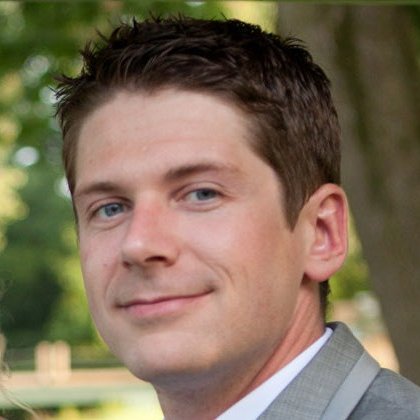 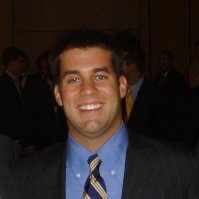 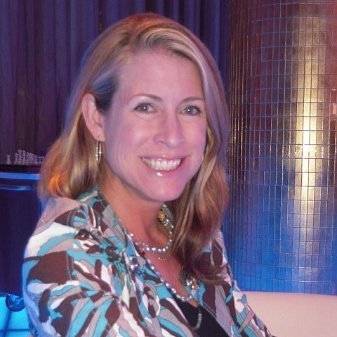 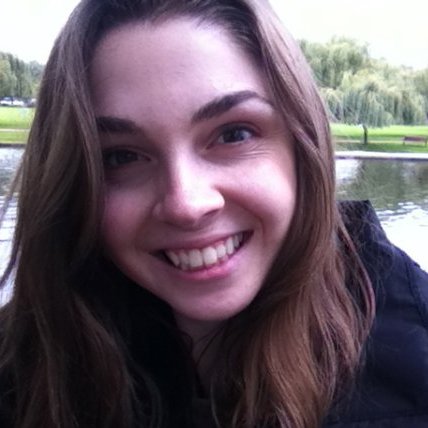 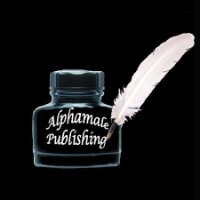 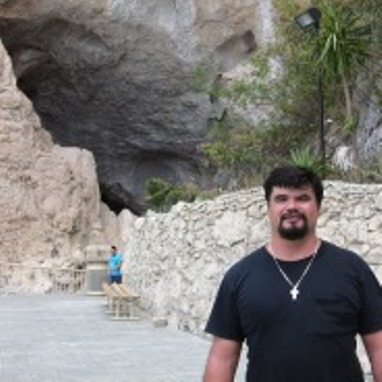 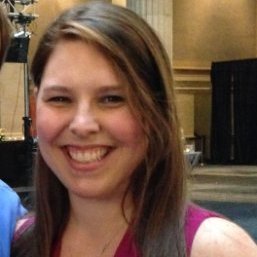 Education:
The University of Memphis   2010 – 2011
Masters of Science in Business Administration, Finance, Insurance, and Real Estate 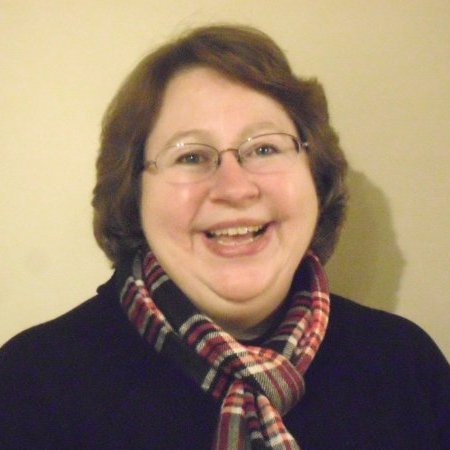 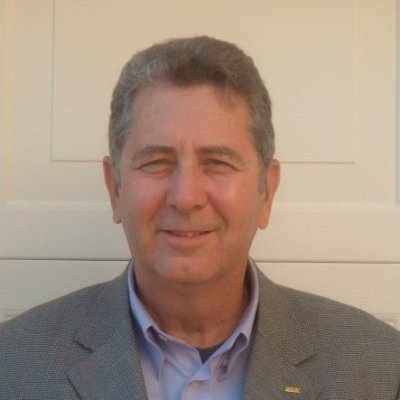 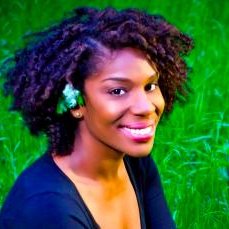 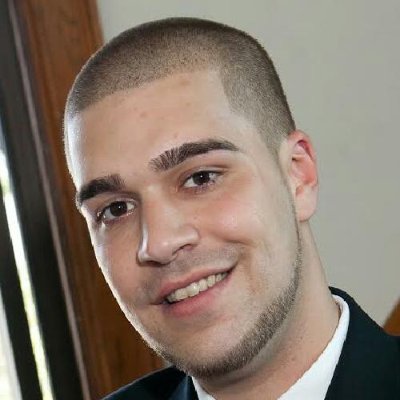 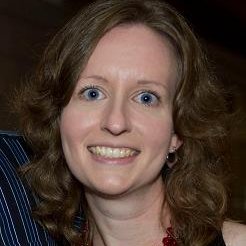 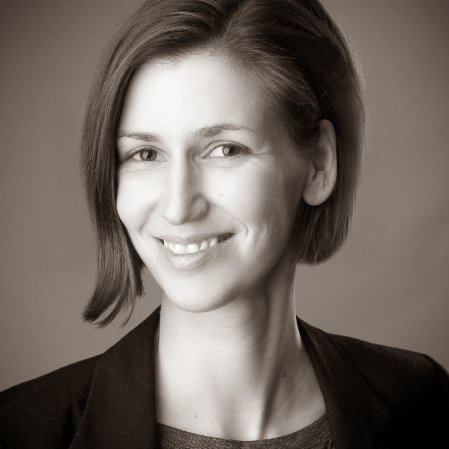 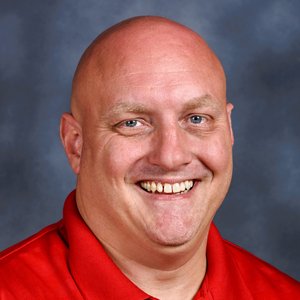 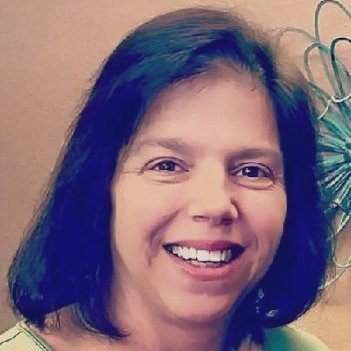 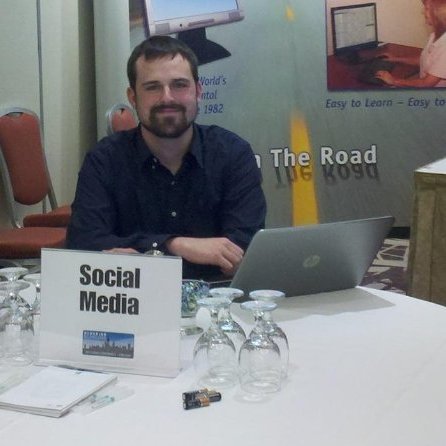 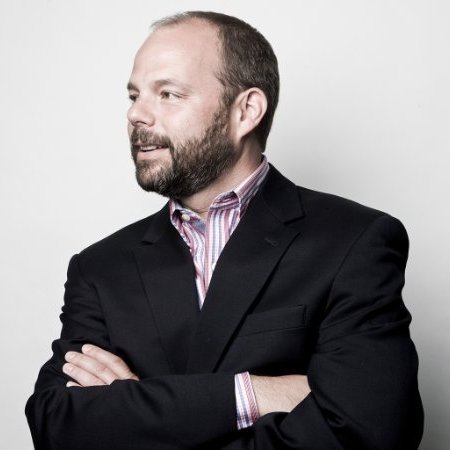 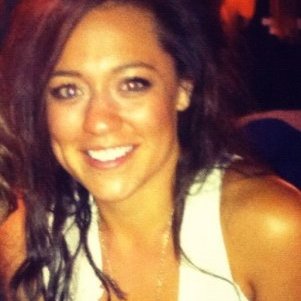 Kansas City, Missouri
MA in Guidance and Counseling at the University of MissouriKansas City
Education Management 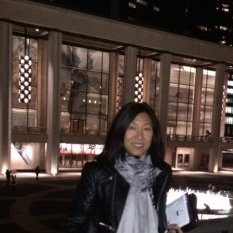