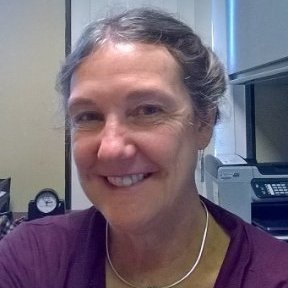 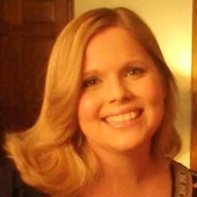 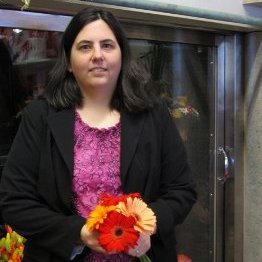 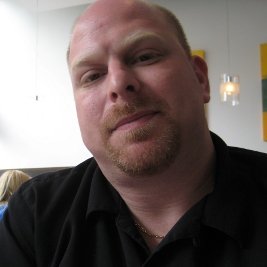 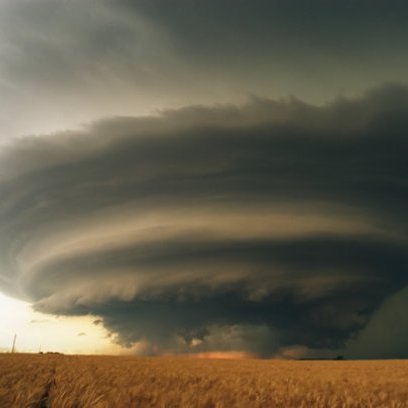 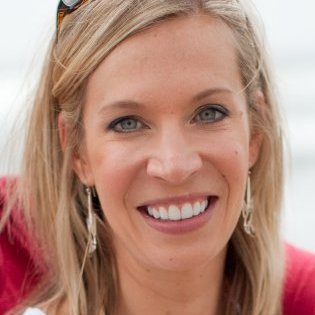 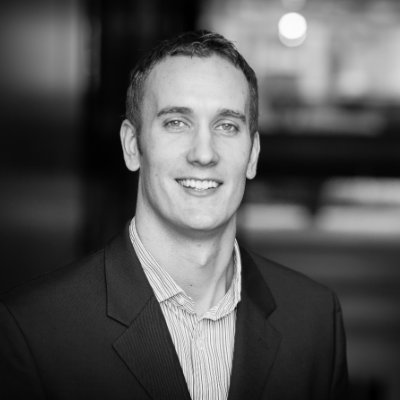 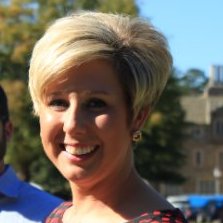 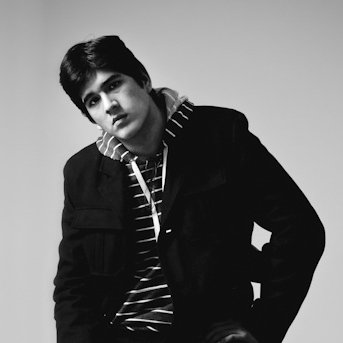 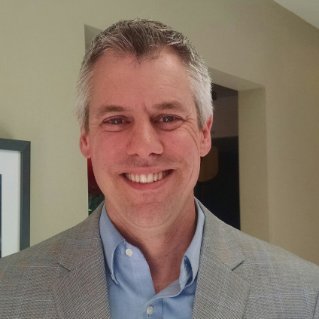 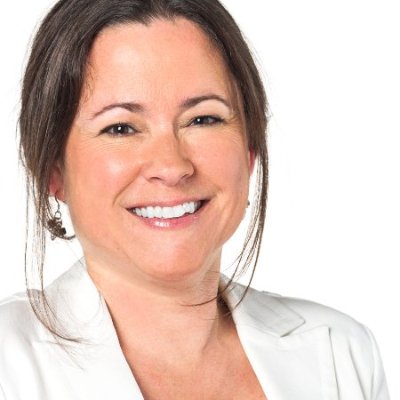 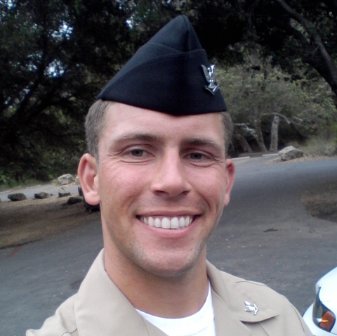 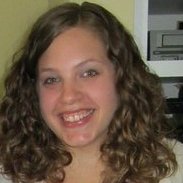 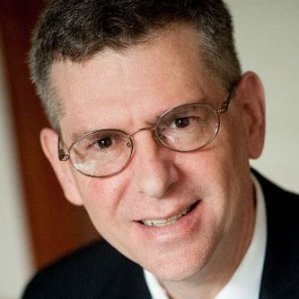 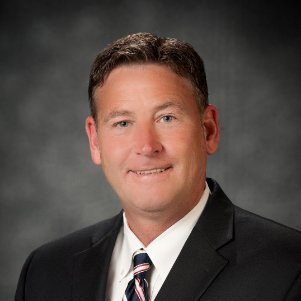 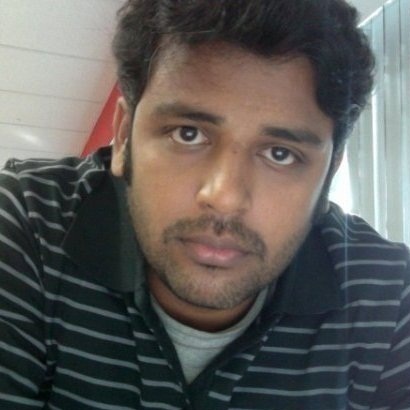 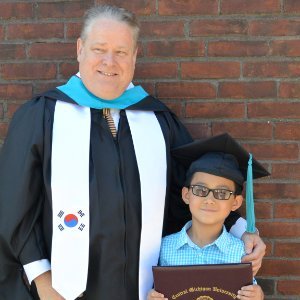 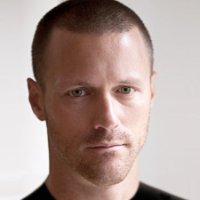 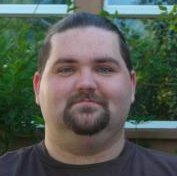 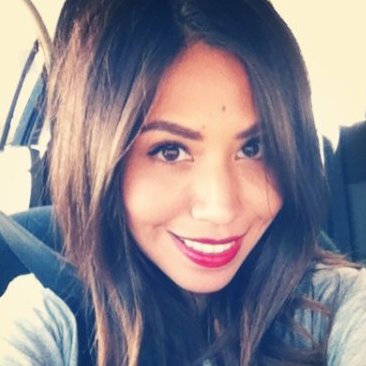 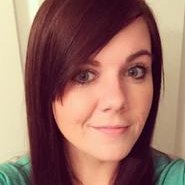 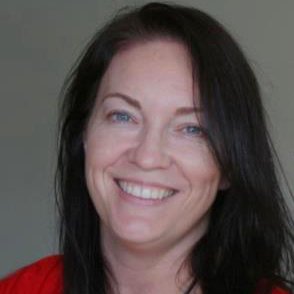 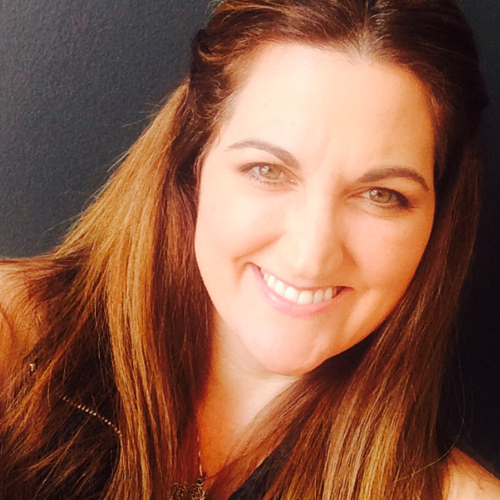 Cincinnati, Ohio
Exact Media | On the lookout for Elite Talent
Marketing and Advertising

Education:
The Next 36
Certificate in Entrepreneurship 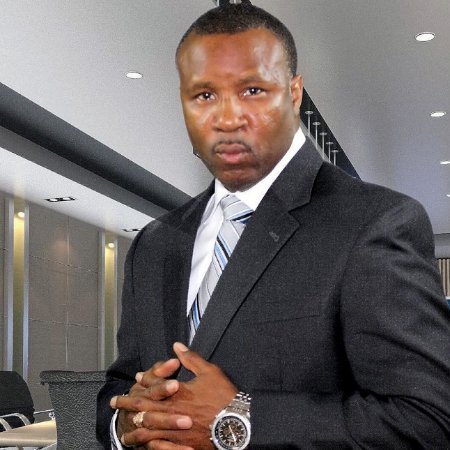 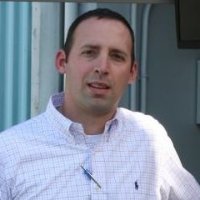 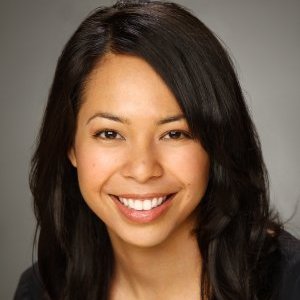 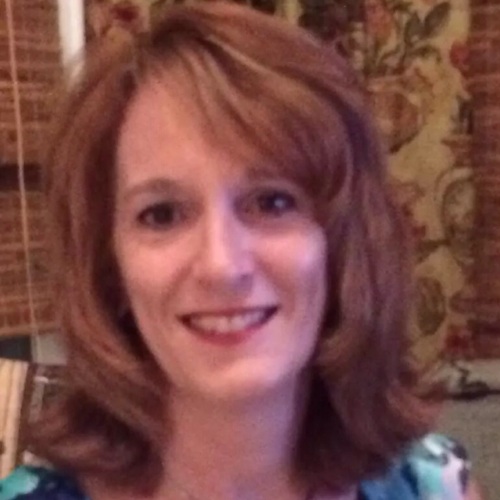 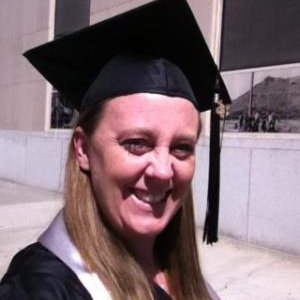 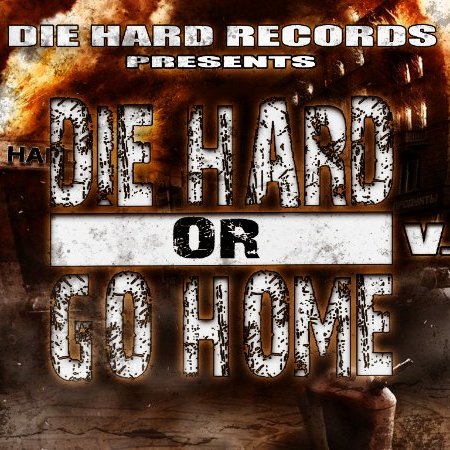