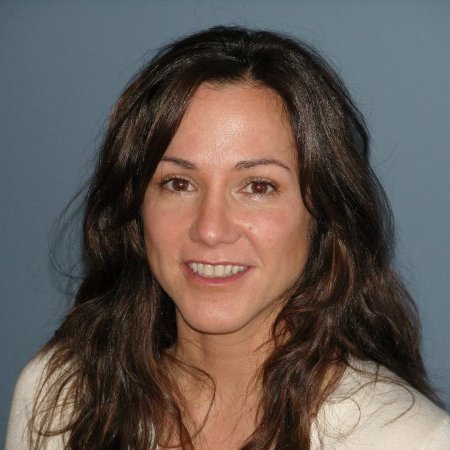 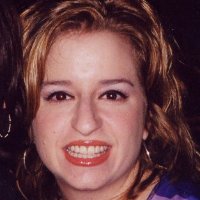 The College of St. Joseph   1997
Bachelors of Liberal Arts Studies 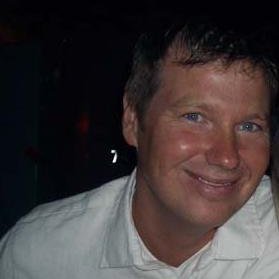 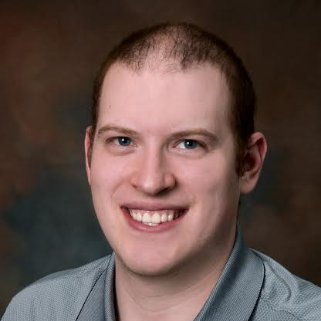 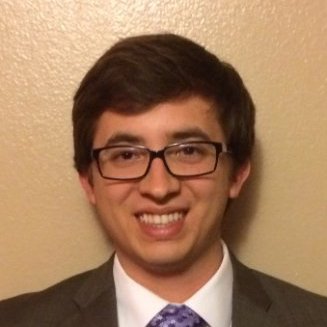 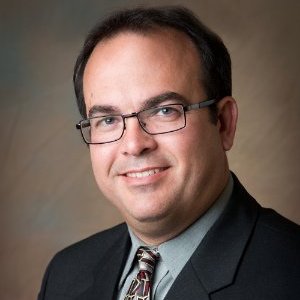 The University of Georgia
Law 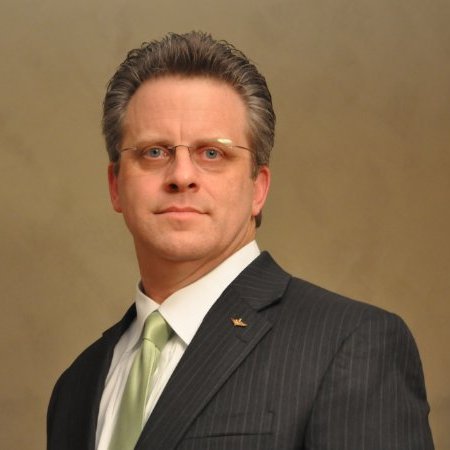 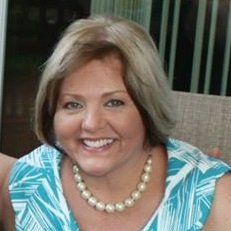 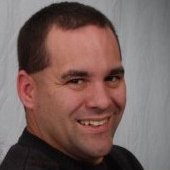 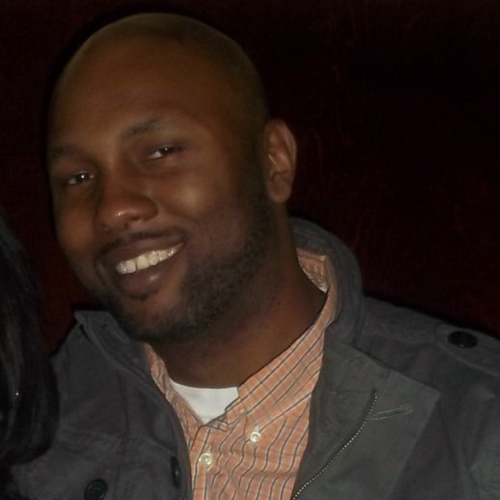 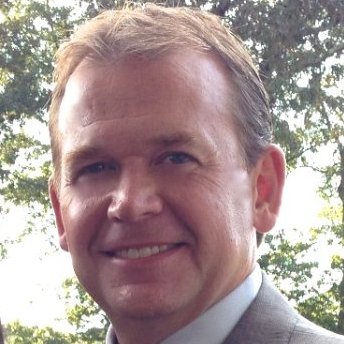 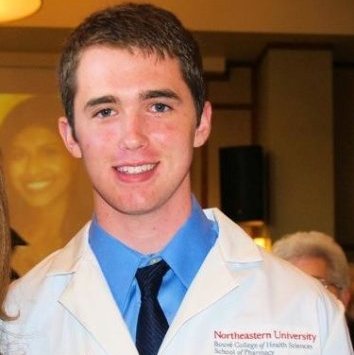 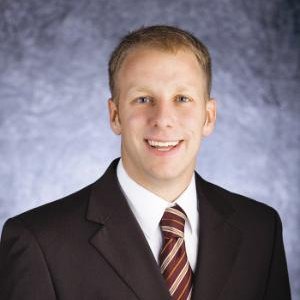 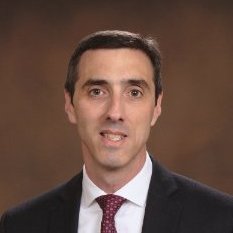 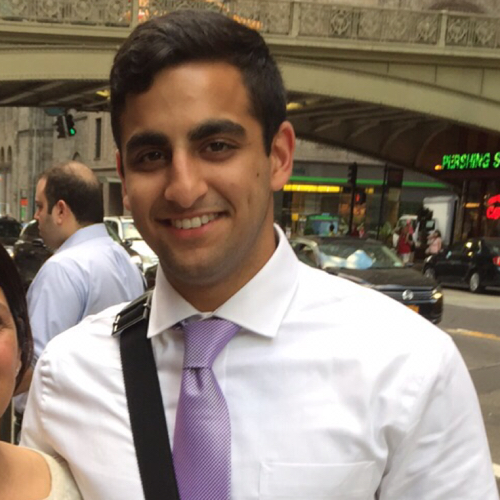 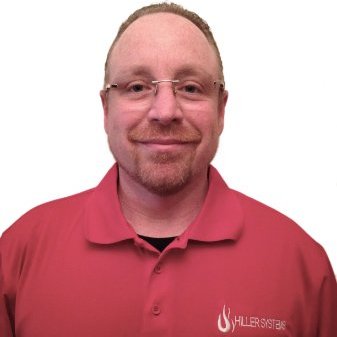 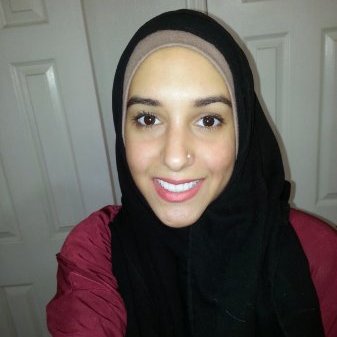 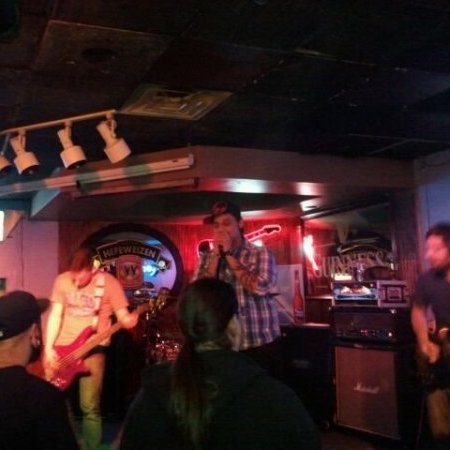 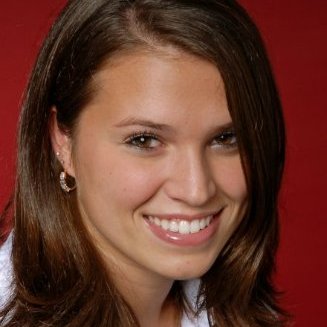 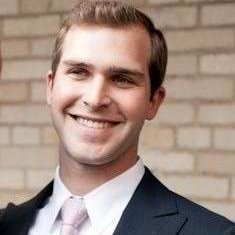 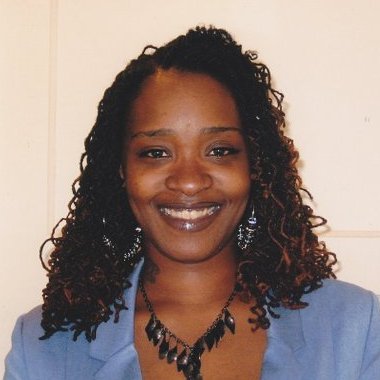 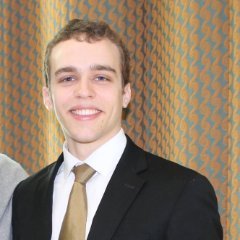 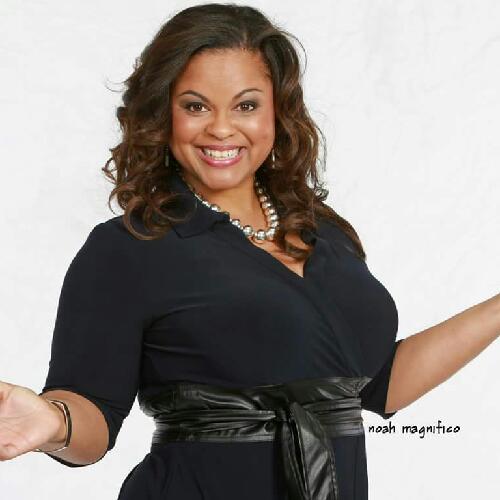 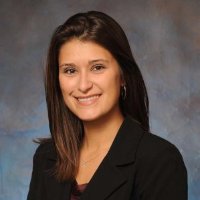 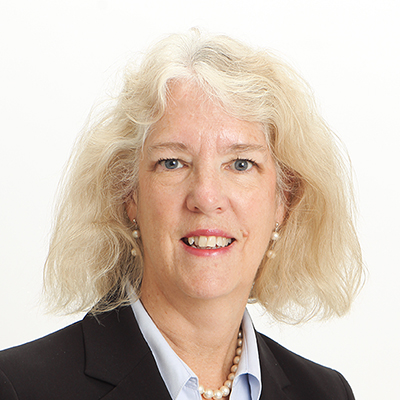 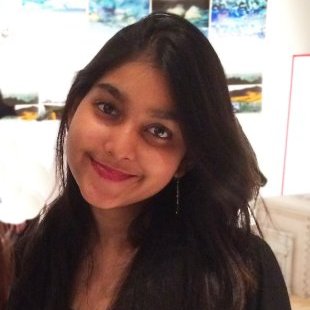 Education:
The School of the Art Institute of Chicago   2012 – 2016
Bachelor of Fine Arts (BFA), Design and Visual Communications, General 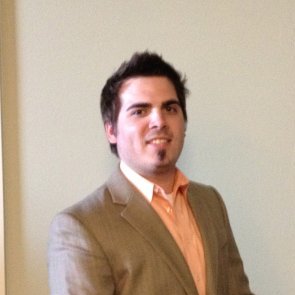 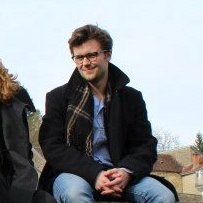