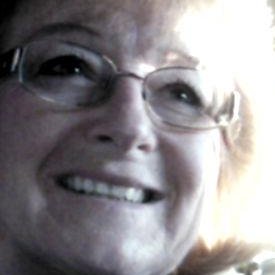 University of Wisconsin-Madison   2000 – 2000
Certificate of Completion, Nonprofit Leadership and Management 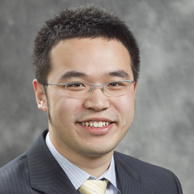 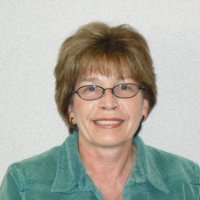 Case Western Reserve Univeristy   2011
Non degree, Everything and anything of interest 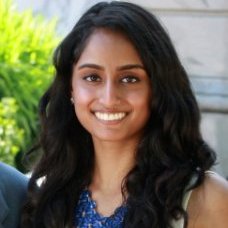 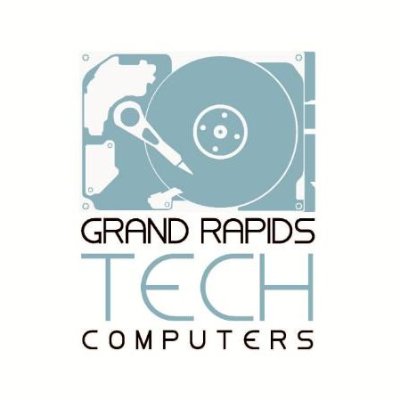 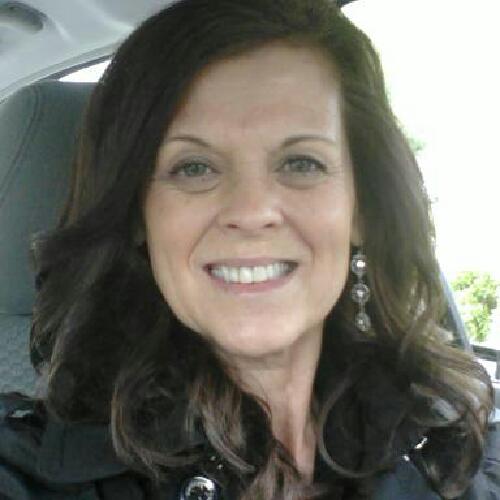 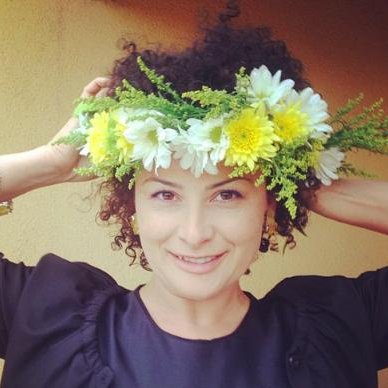 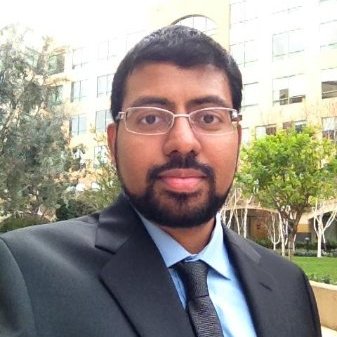 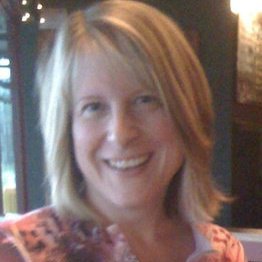 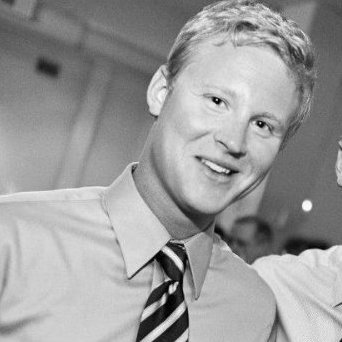 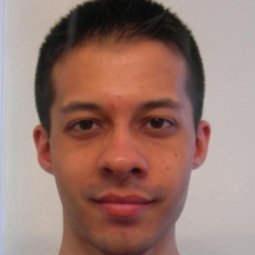 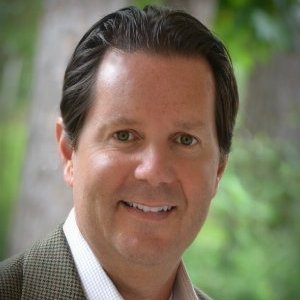 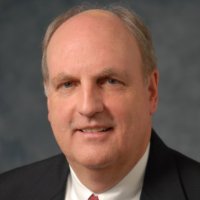 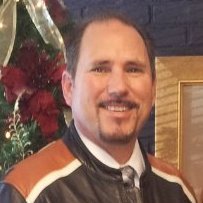 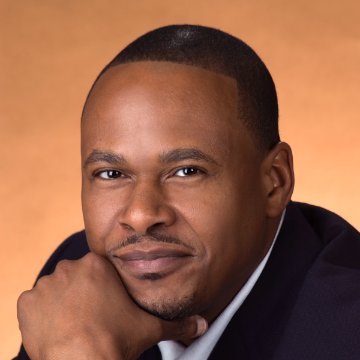 The University of Baltimore
Master of Public Administration, Management 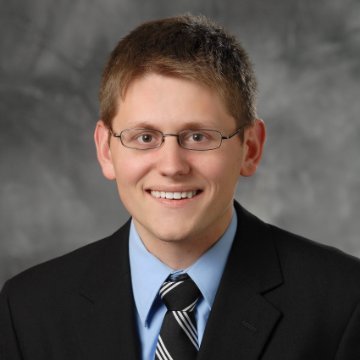 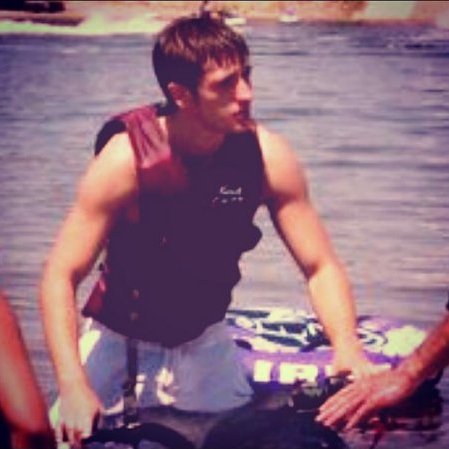 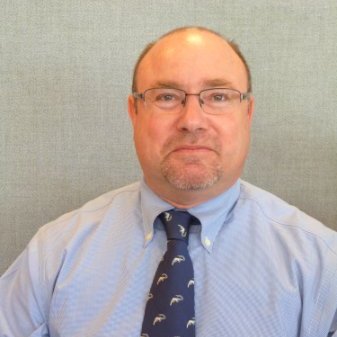 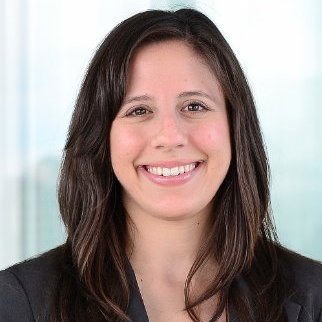 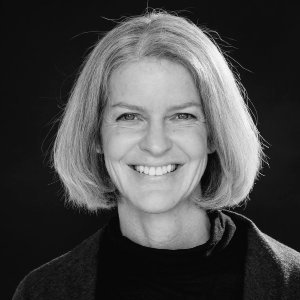 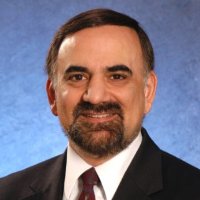 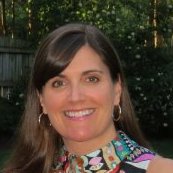 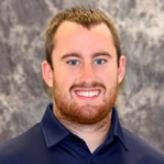 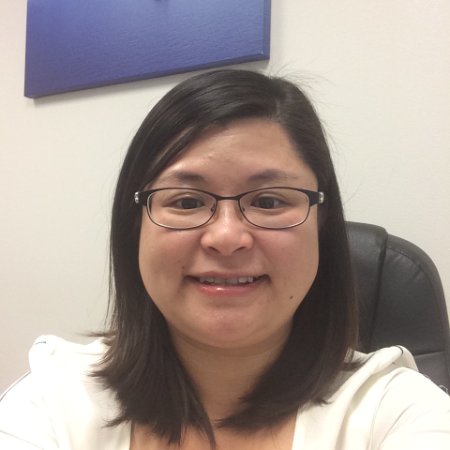 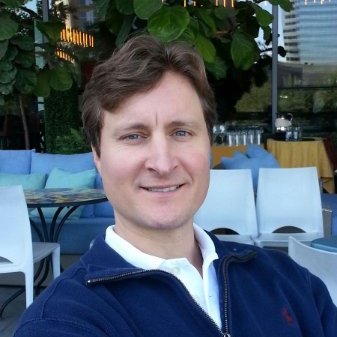 Education:
The University of Texas at Austin - The Red McCombs School of Business   1994 – 1999
Marketing, Business Administration and Management, General 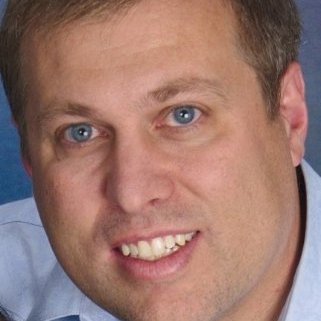 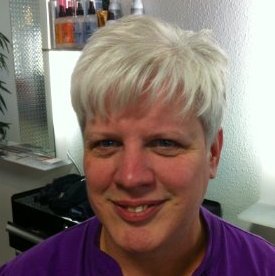 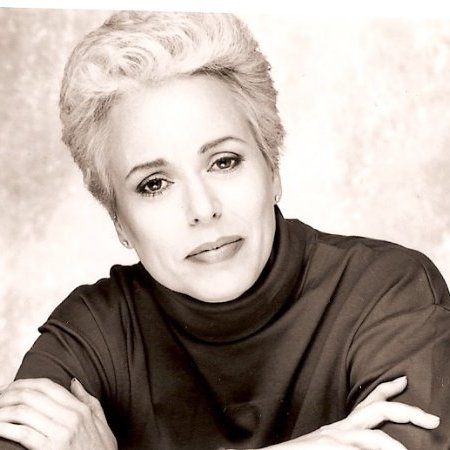