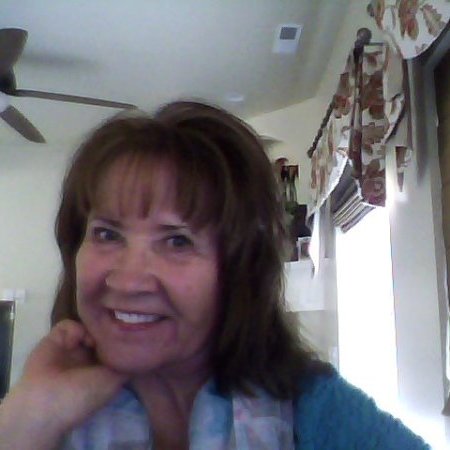 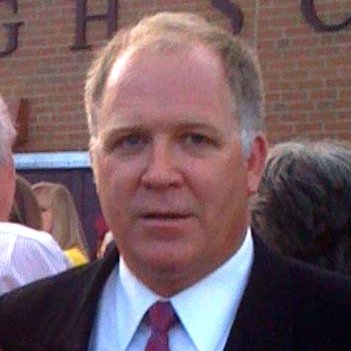 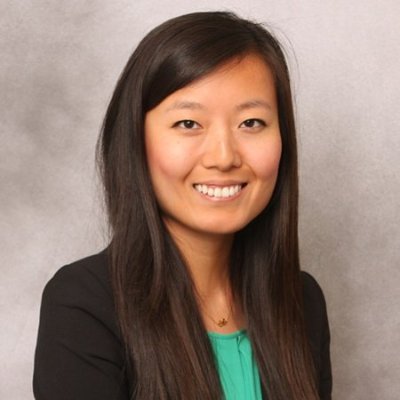 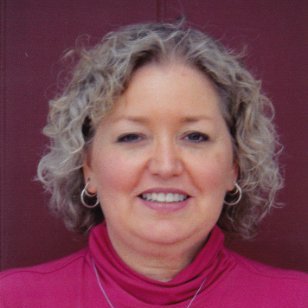 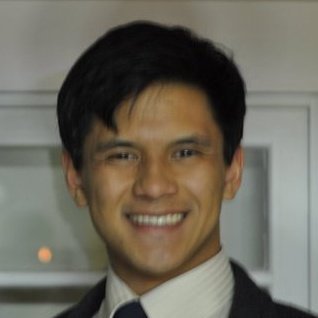 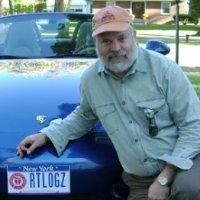 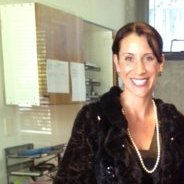 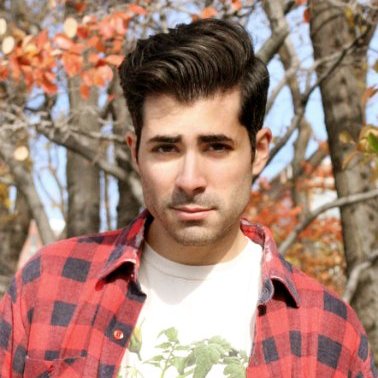 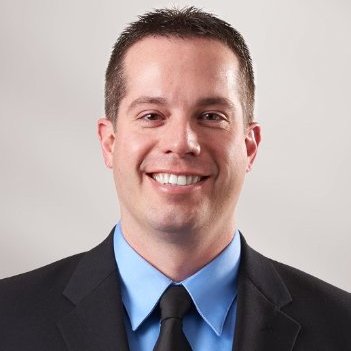 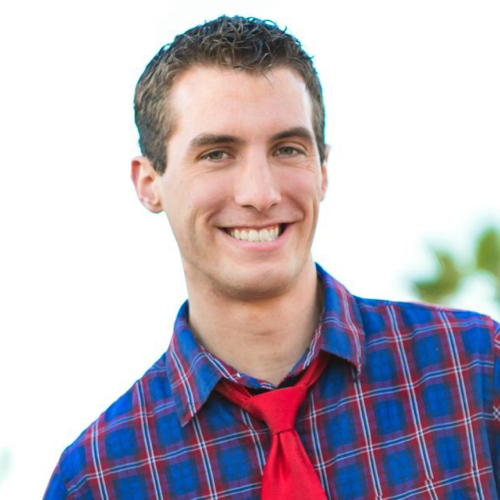 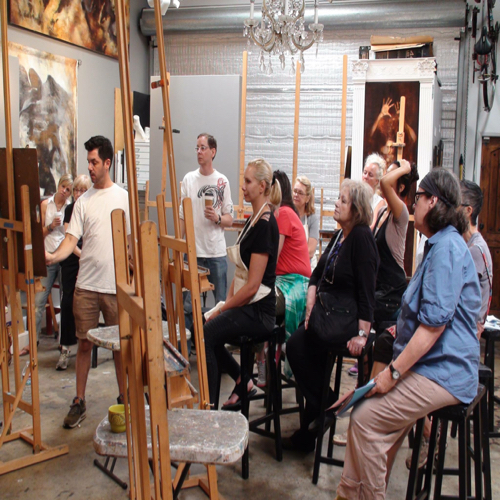 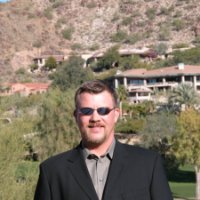 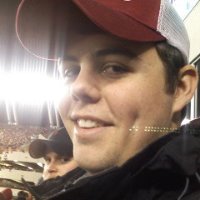 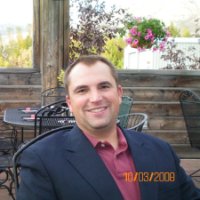 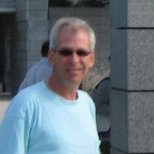 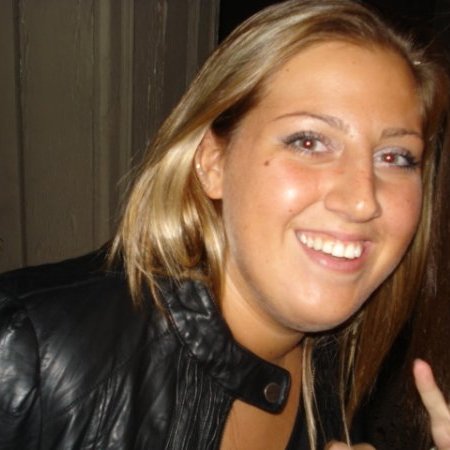 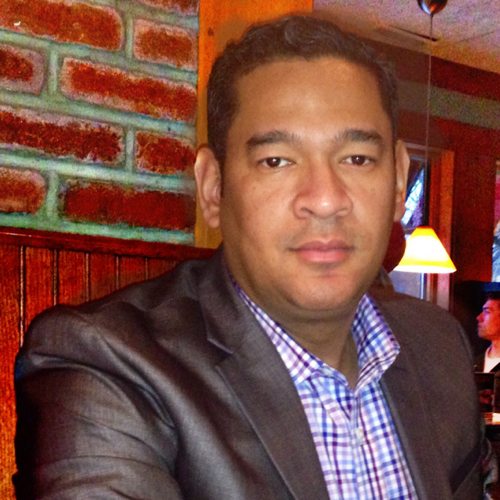 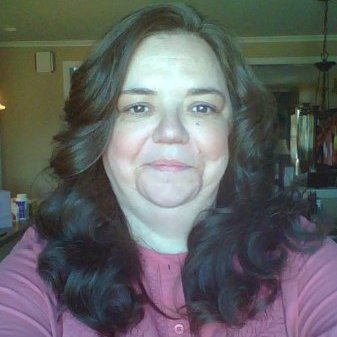 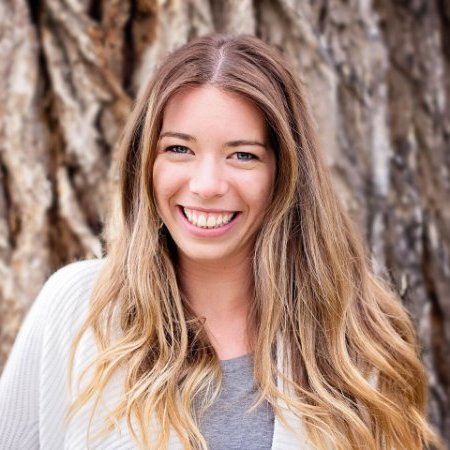 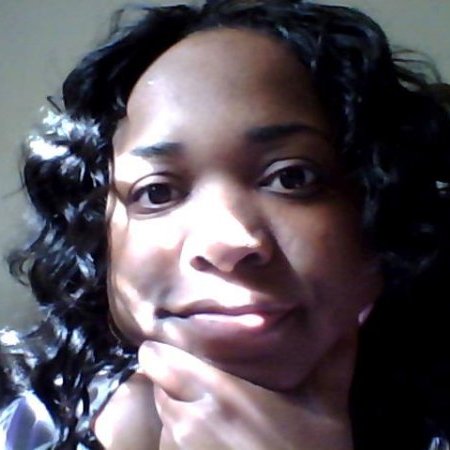 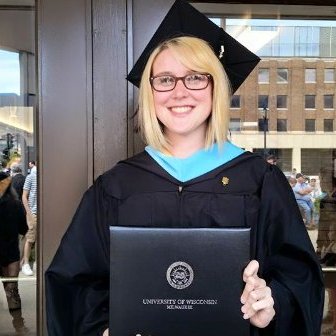 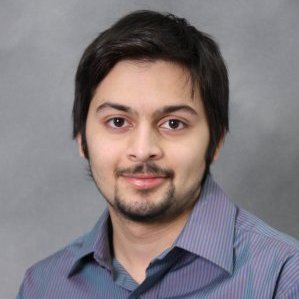 Education:
The University of the Arts   2007 – 2011
Bachelor's degree, Vocal Performance in Jazz Studies