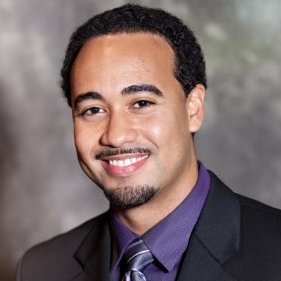 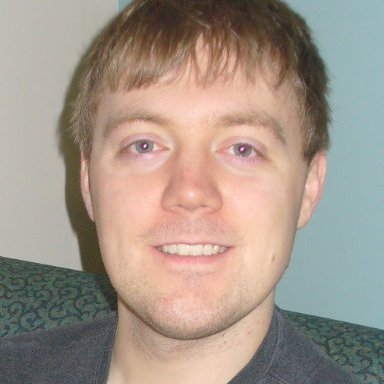 Winchester, Kentucky
A+ certified IT technician
Information Technology and Services 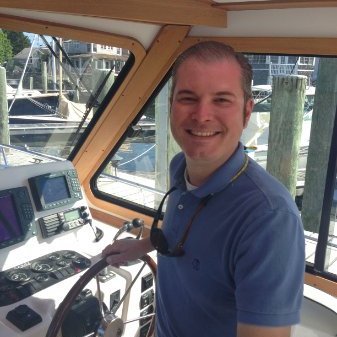 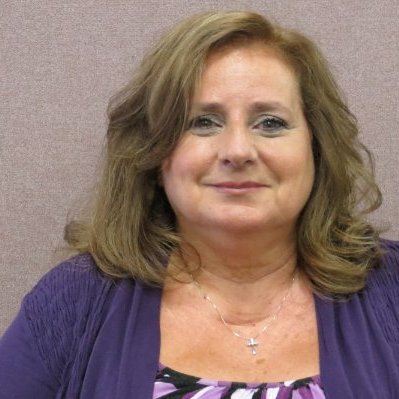 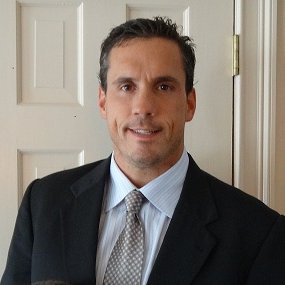 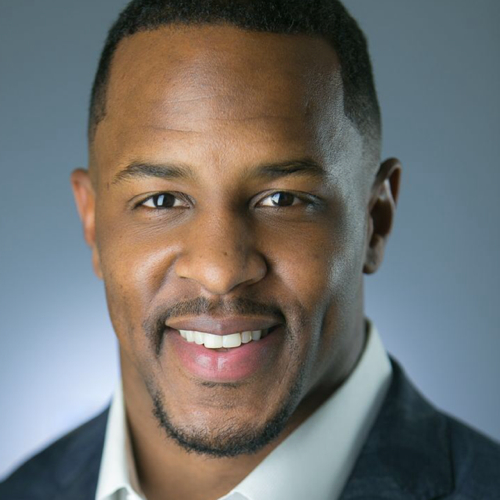 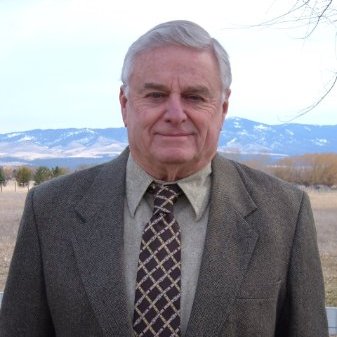 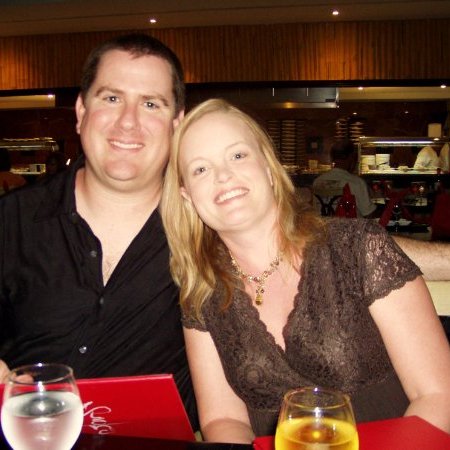 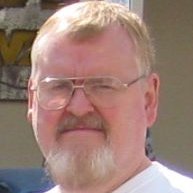 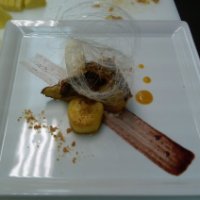 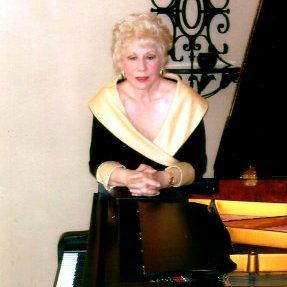 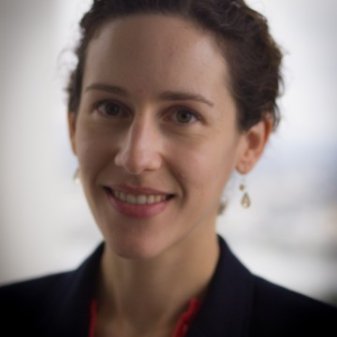 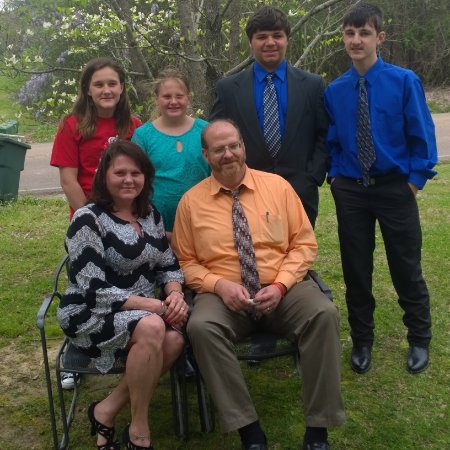 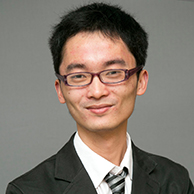 University of Science and Technology of China
Bachelor's Degree 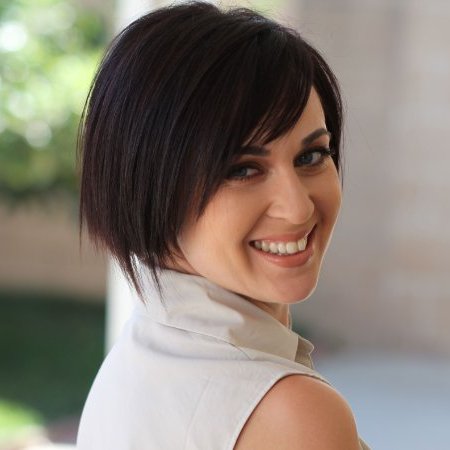 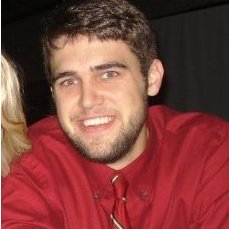 Education:
The University of Texas at Austin   2006 – 2011
Bachelor's degree, Anthropology 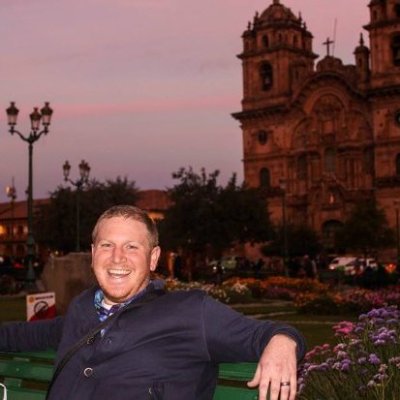 Skills:
Have a background in..., Great at all Microsoft..., Great at building..., Customer Service, Product Development, Sales 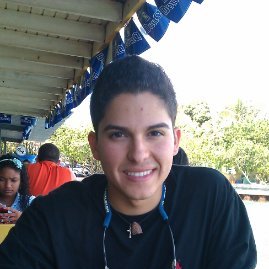 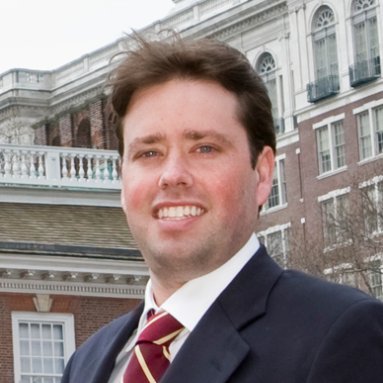 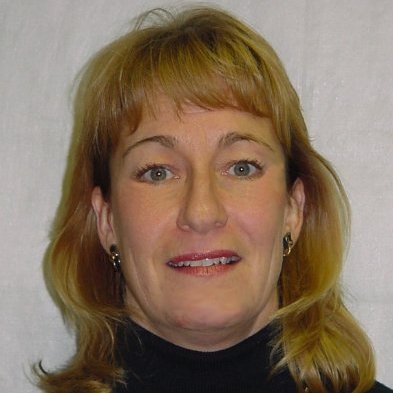 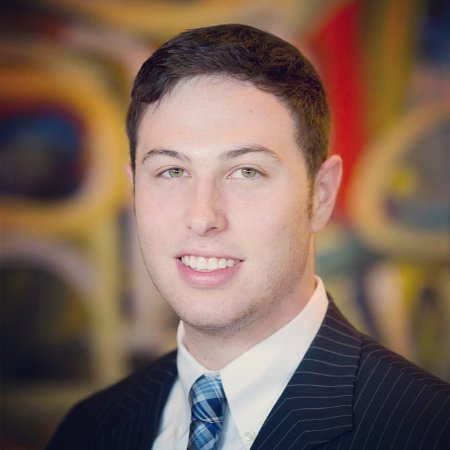 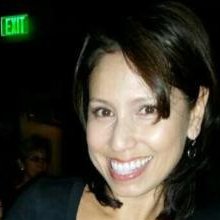 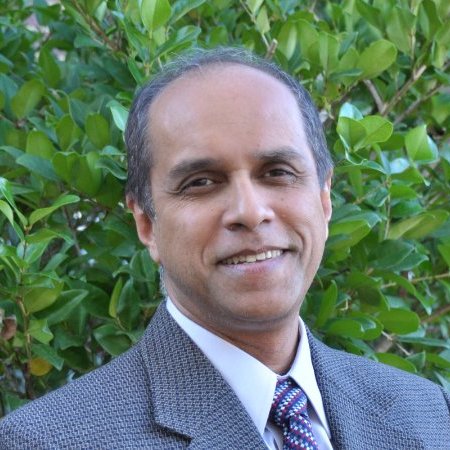 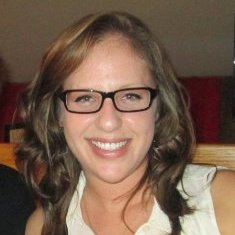 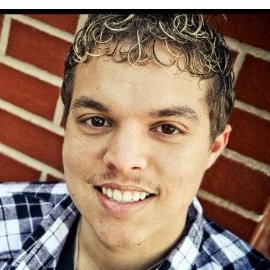 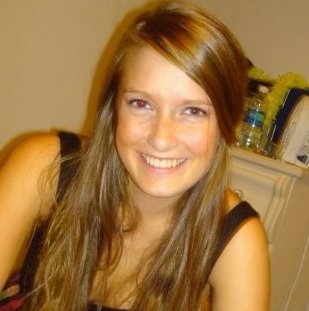 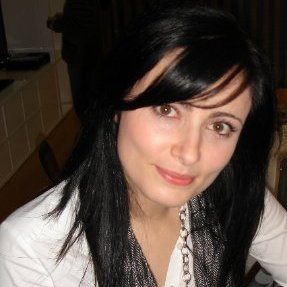 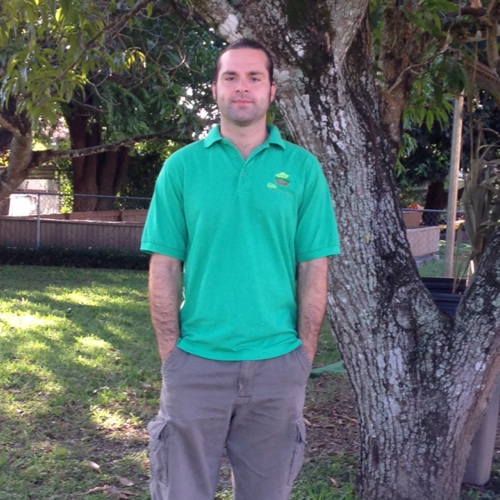 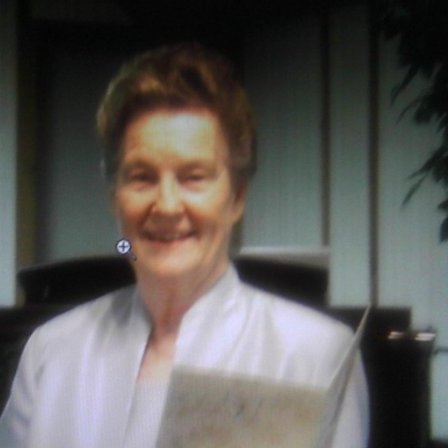