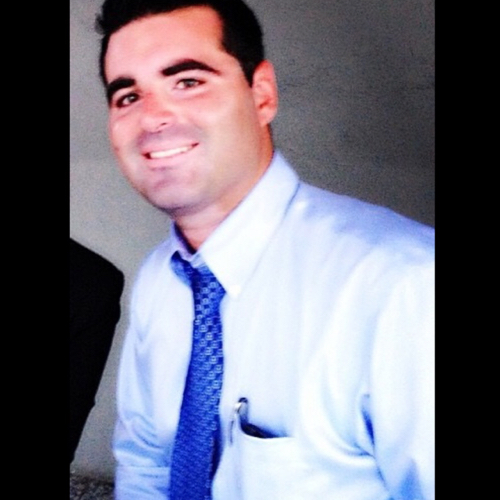 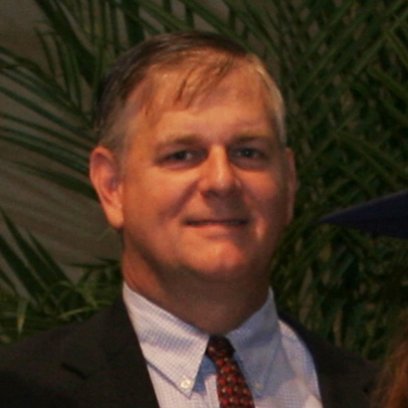 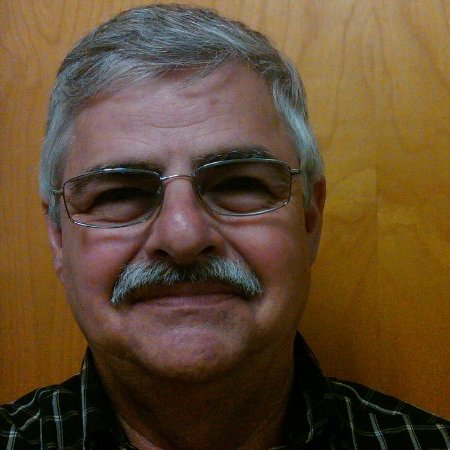 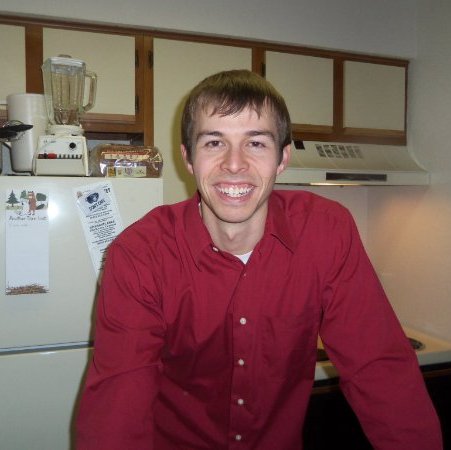 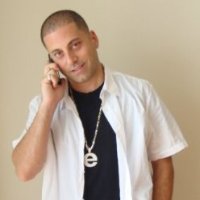 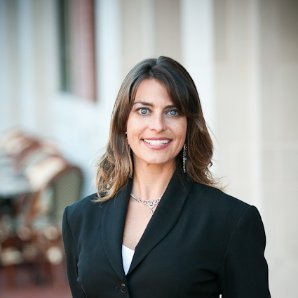 Education:
The University of New Mexico 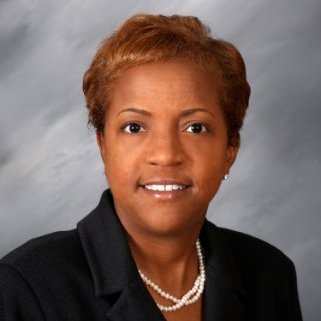 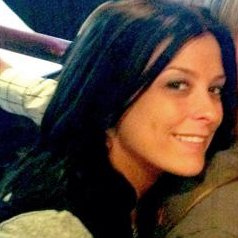 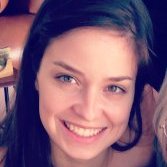 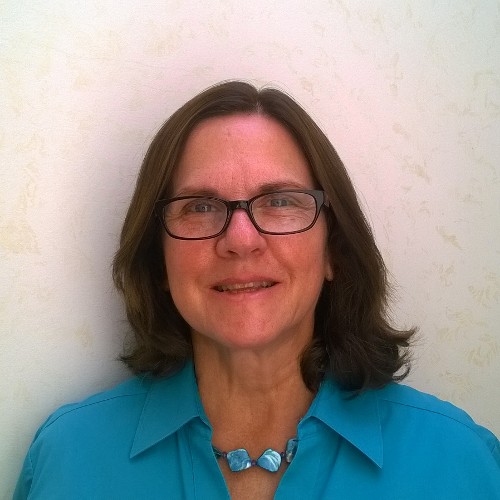 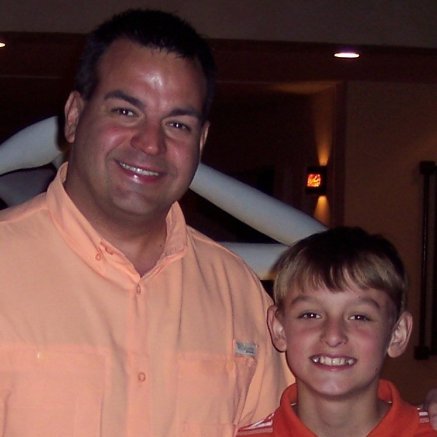 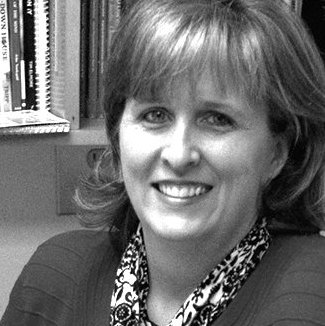 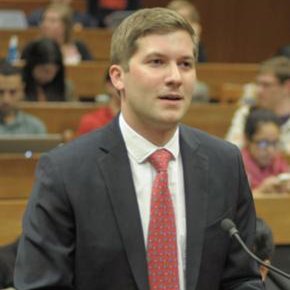 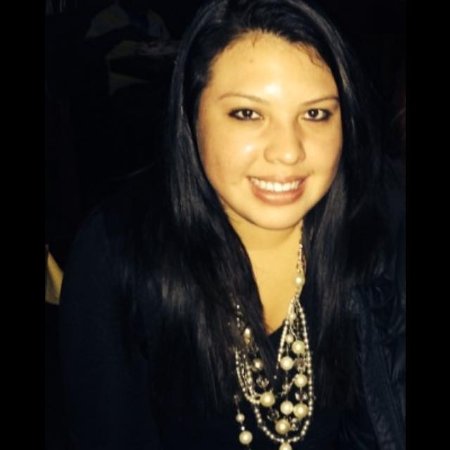 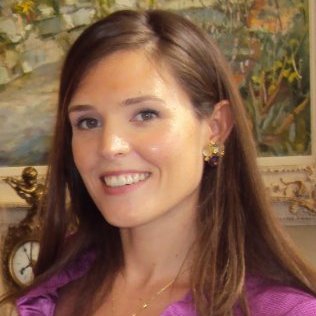 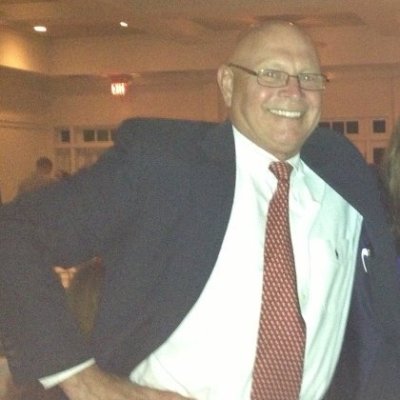 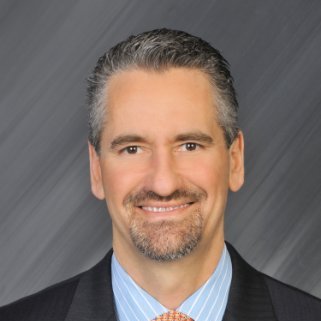 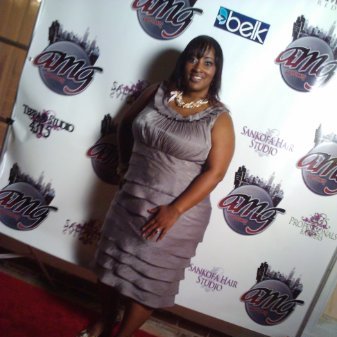 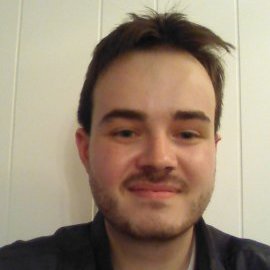 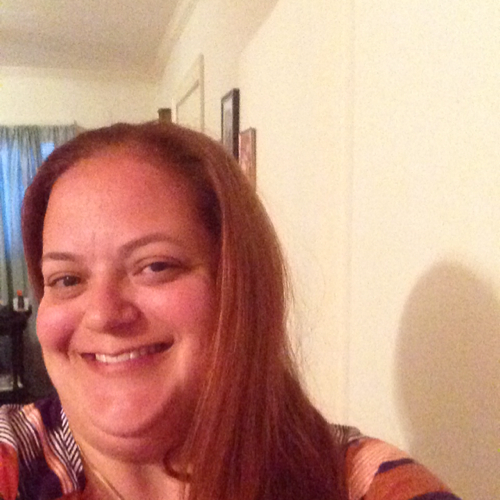 Education:
University of New England (AU)   2010 – 2014
Master of Social Work (MSW), Master of social work with a concentration in administration 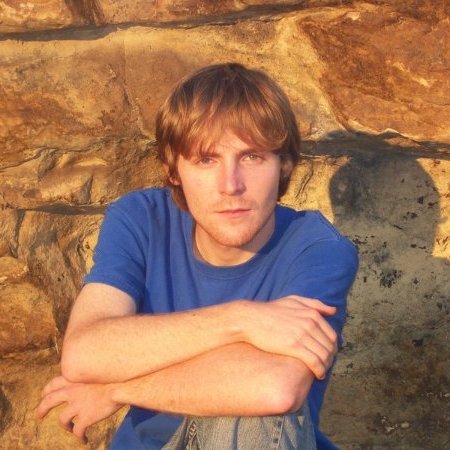 University of Missouri-Rolla--MBA in progress 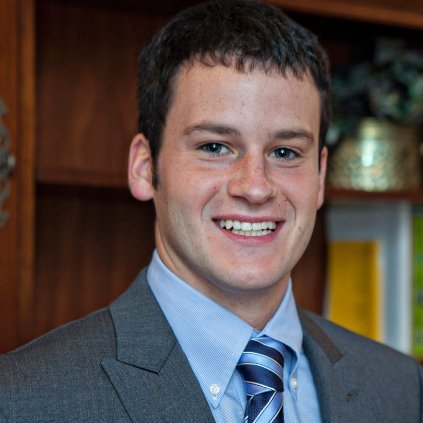 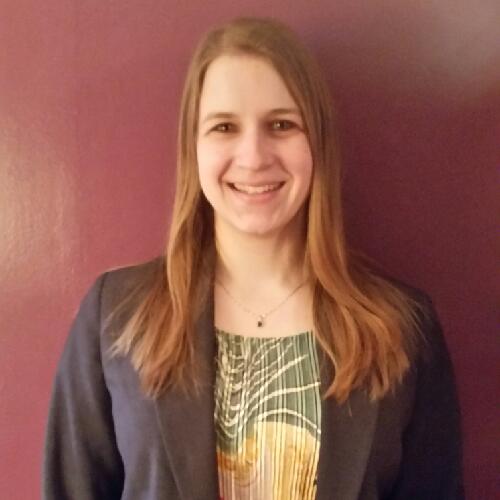 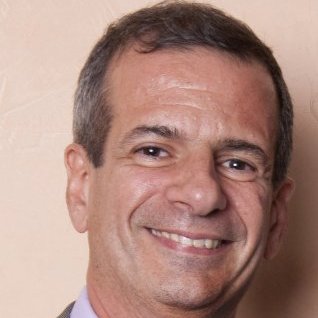 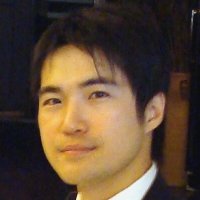 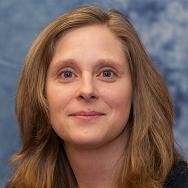 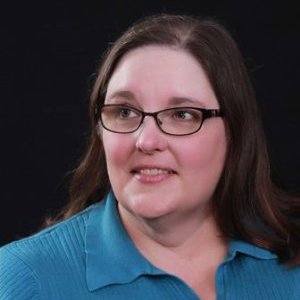 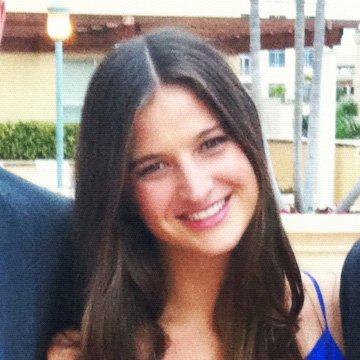 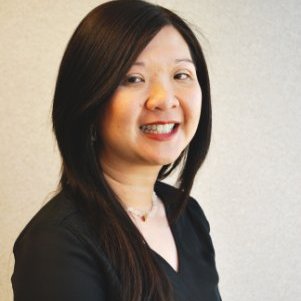