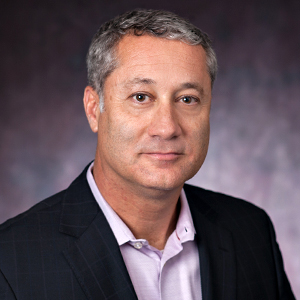 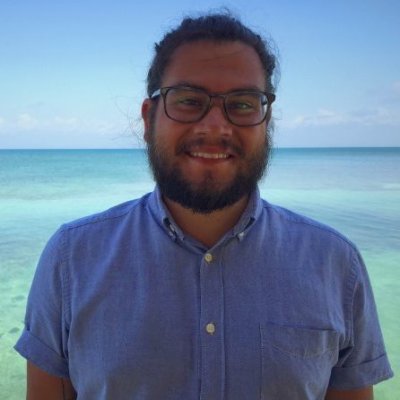 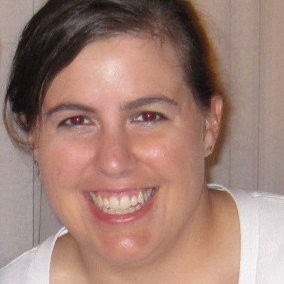 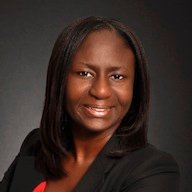 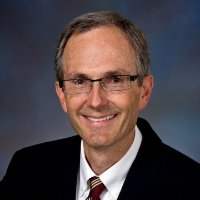 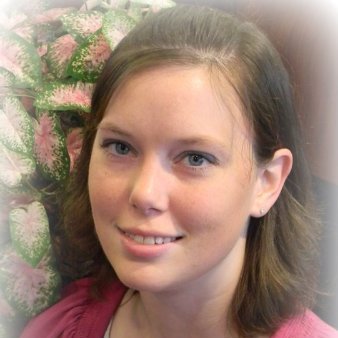 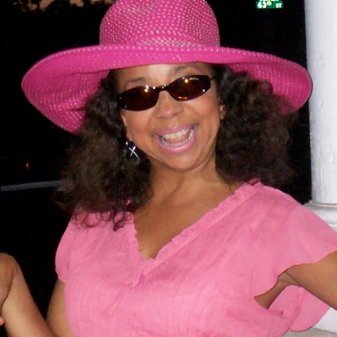 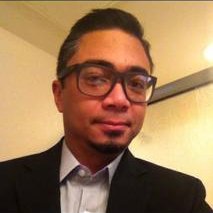 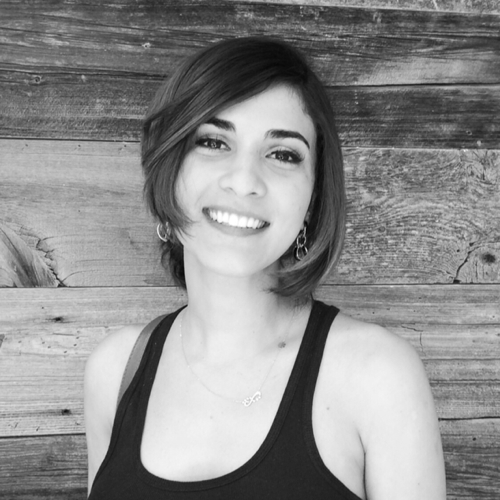 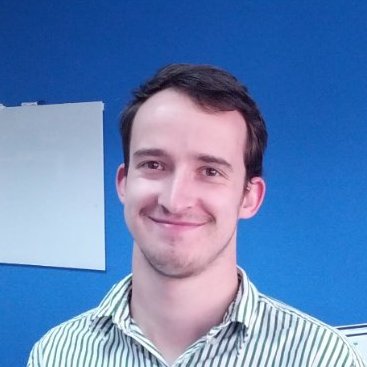 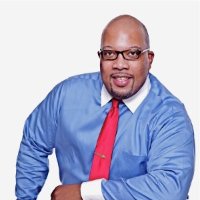 Lexington, South Carolina
Owner at Cake It To The Limit
Food Production 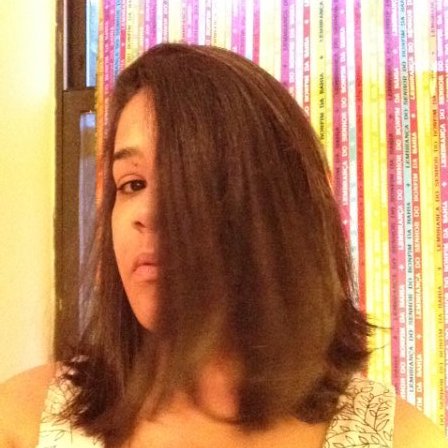 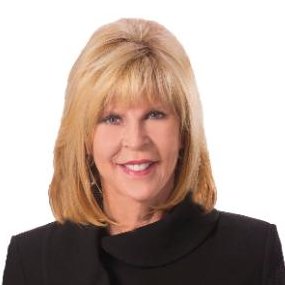 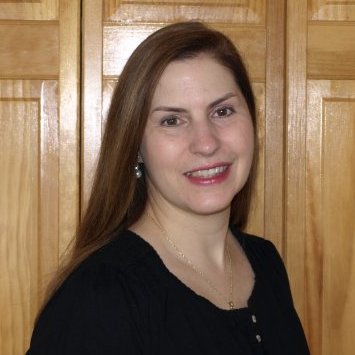 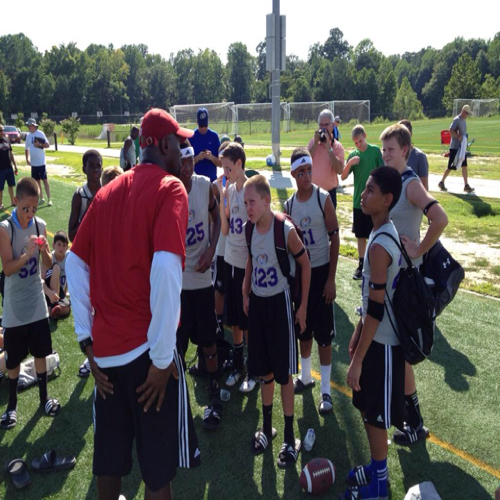 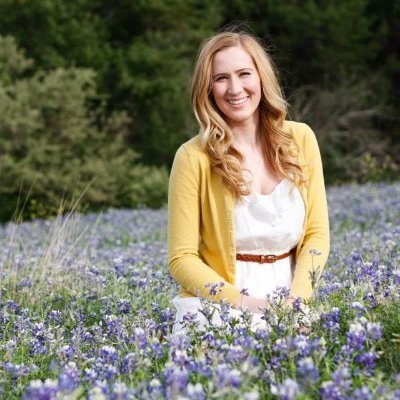 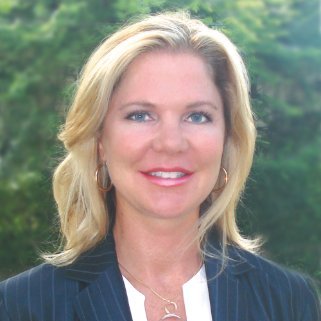 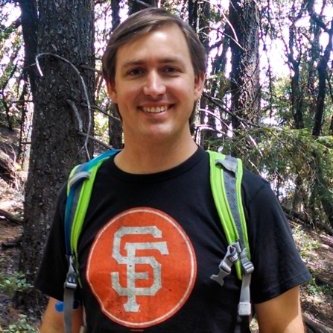 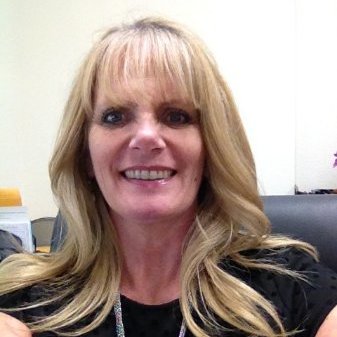 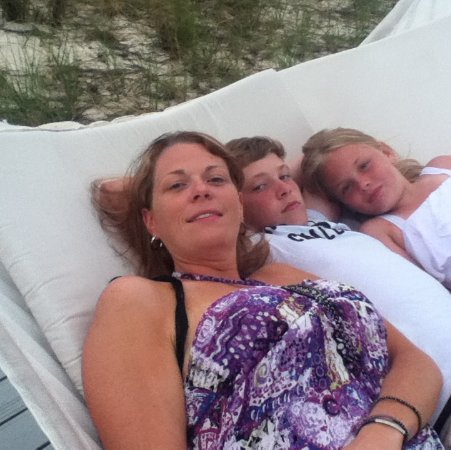 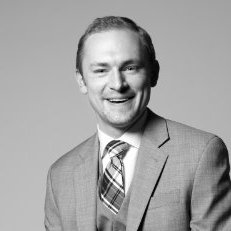 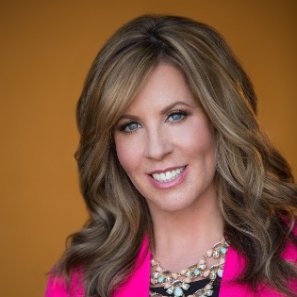 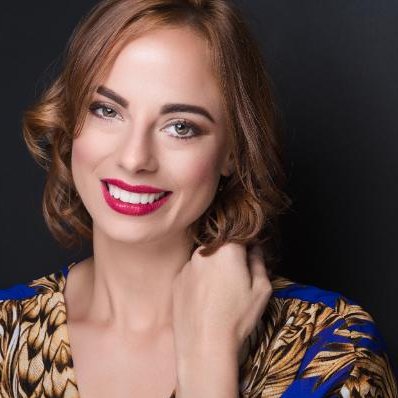 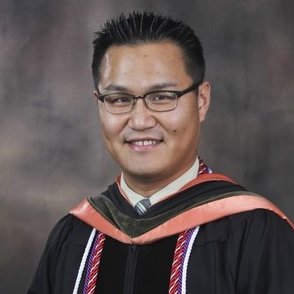 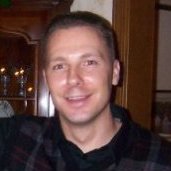 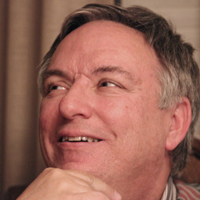 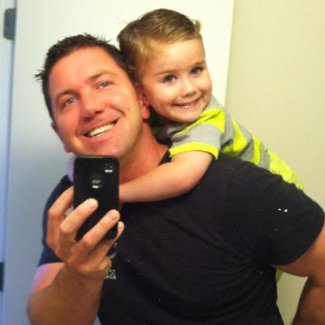 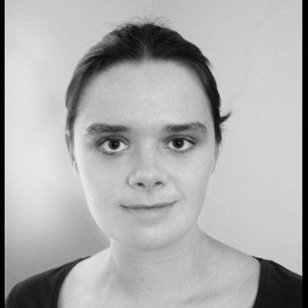 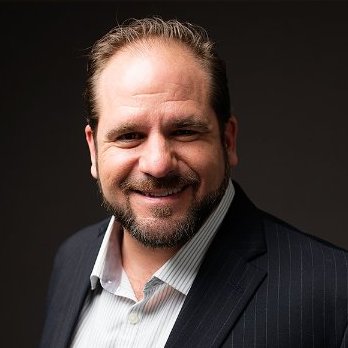 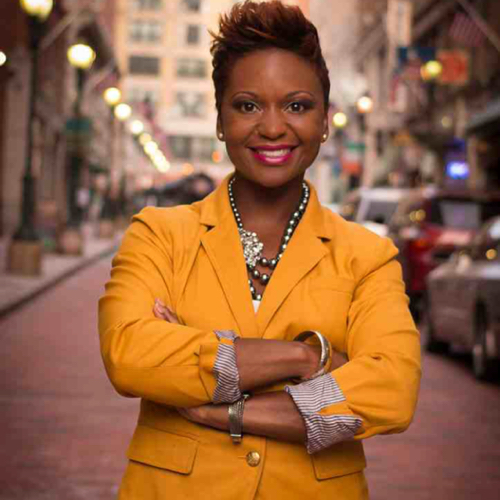