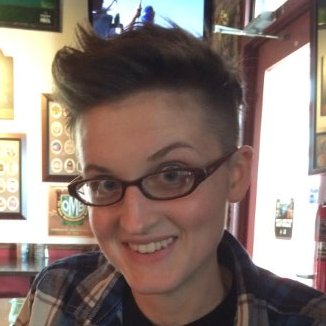 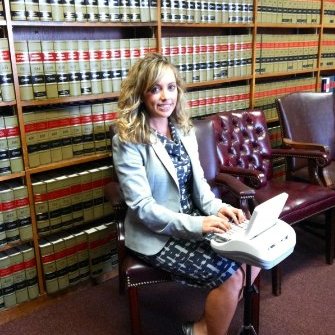 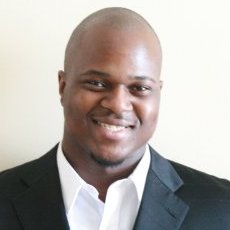 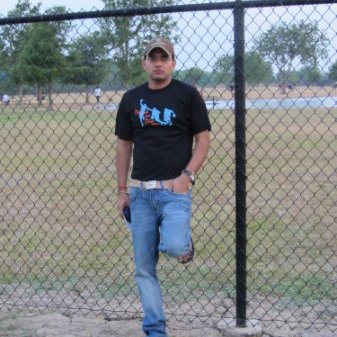 Education:
Heald College-Honolulu   2011 – 2013
Associate of Science (AS), Information Technology with an emphasis in Network Systems Administration 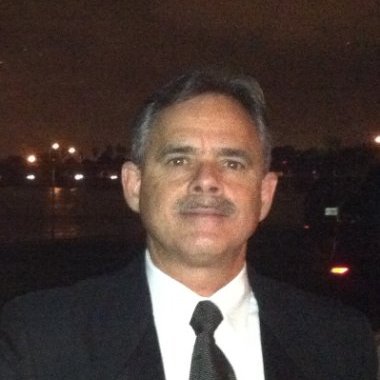 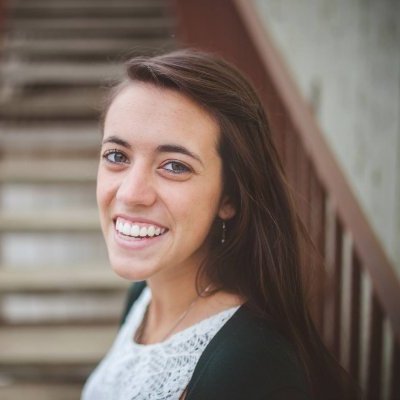 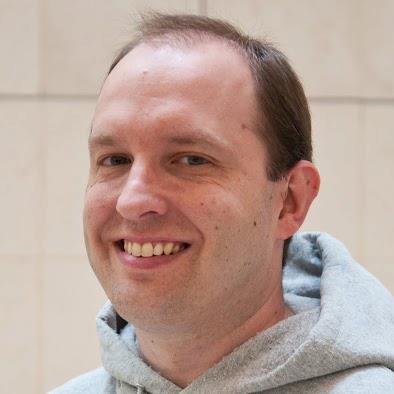 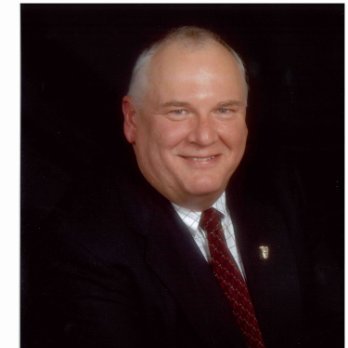 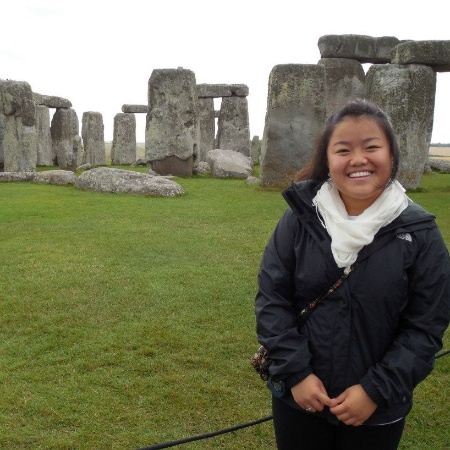 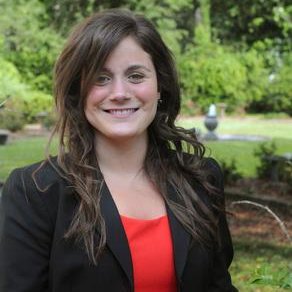 University of Louisiana at Lafayette   2008 – 2012
Honors Bachelor of Science, Biology with a Chemistry Minor 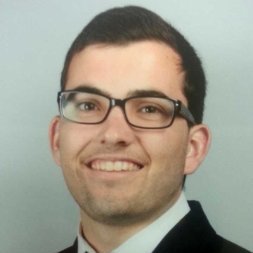 Education:
The College of William and Mary - The Mason School of Business   2006 – 2008
MBA, Business Administration 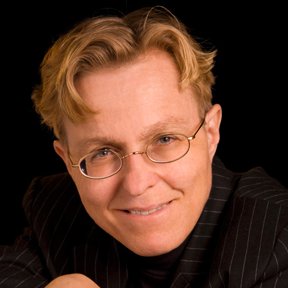 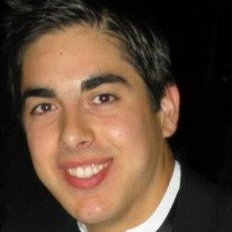 Conservatory of Recording Arts and Sciences   2005 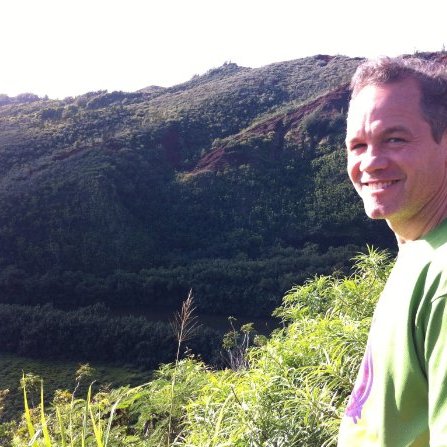 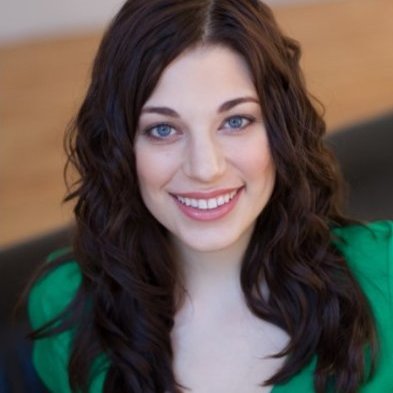 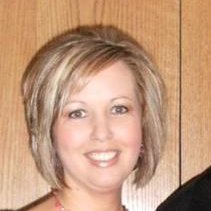 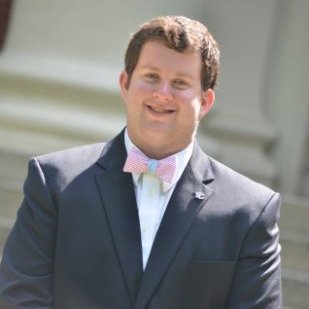 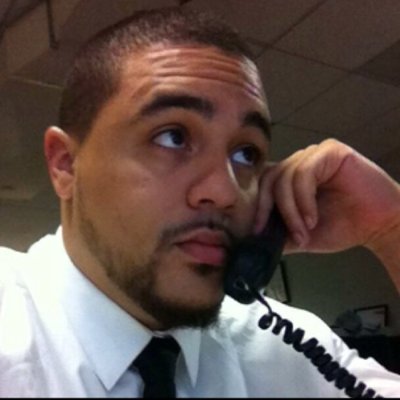 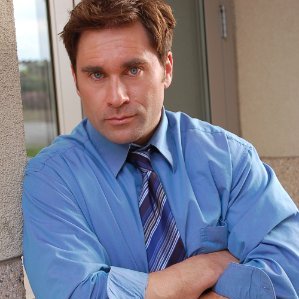 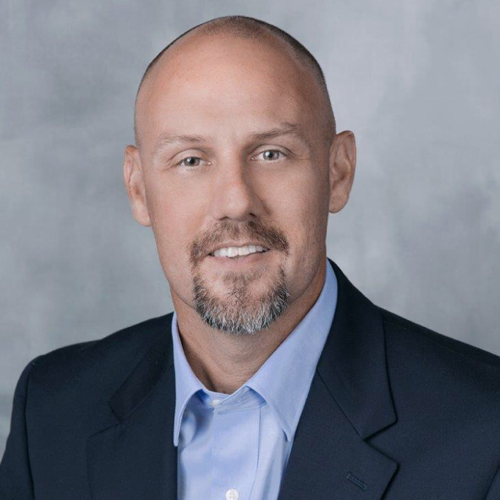 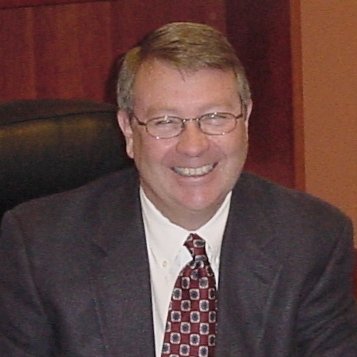 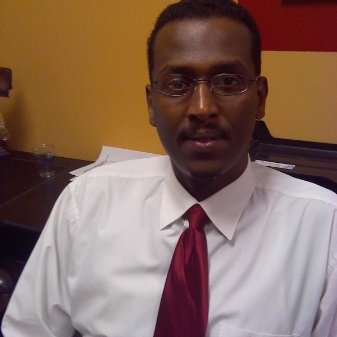 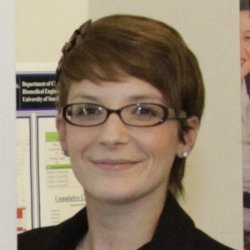 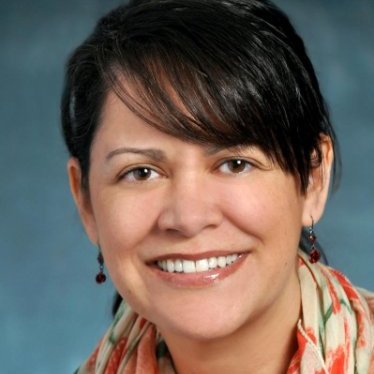 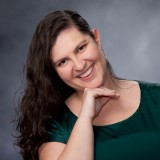 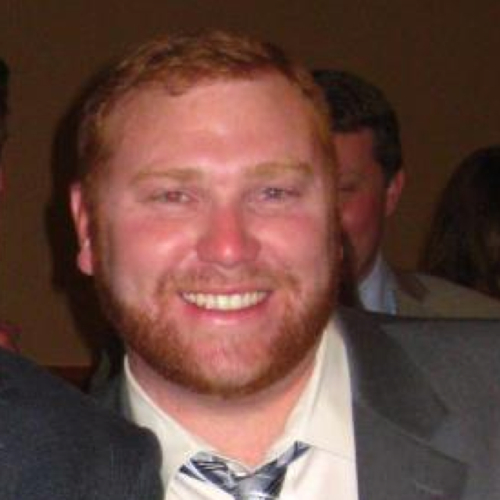 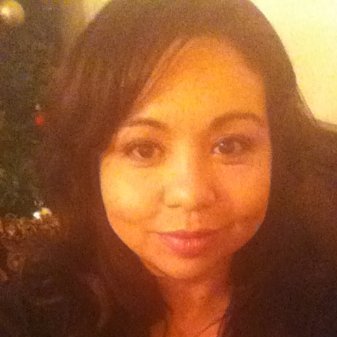 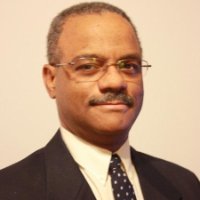