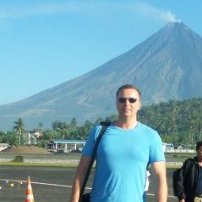 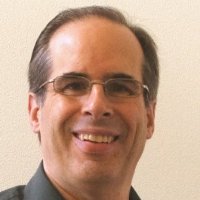 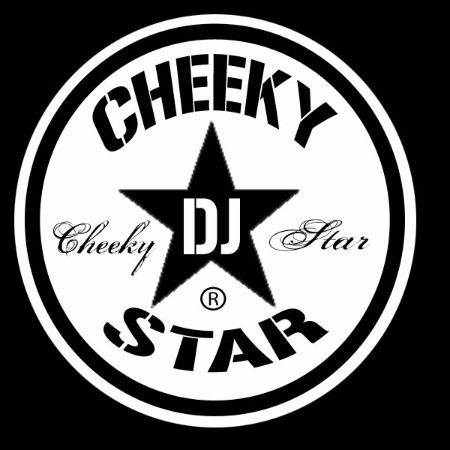 Montgomery, Alabama
Student at Savannah College of Art and Design 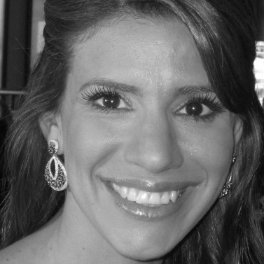 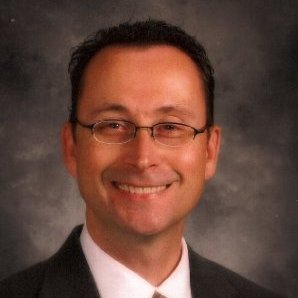 Education:
The University of South Dakota   2003 – 2009
Doctorate, Curriculum and Instruction 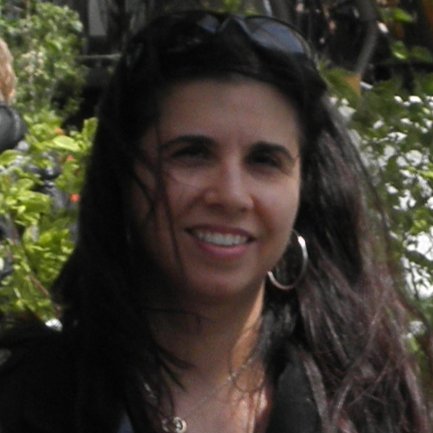 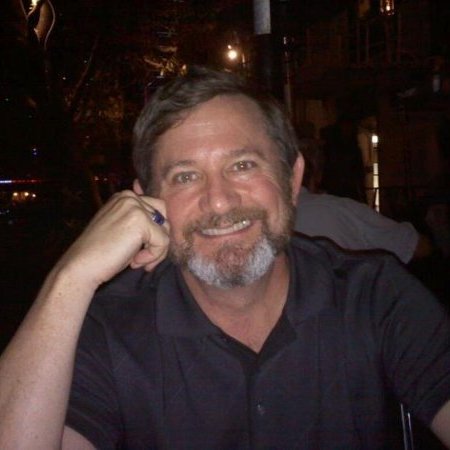 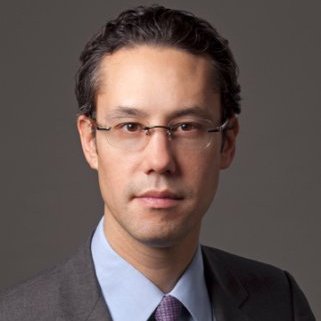 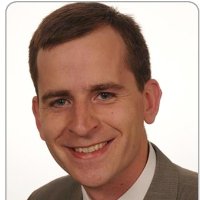 Education:
UH
Business Administration with a minor in Japanese 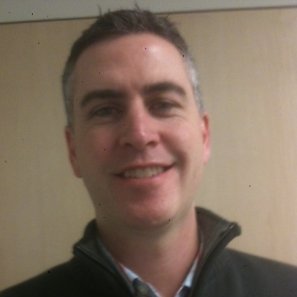 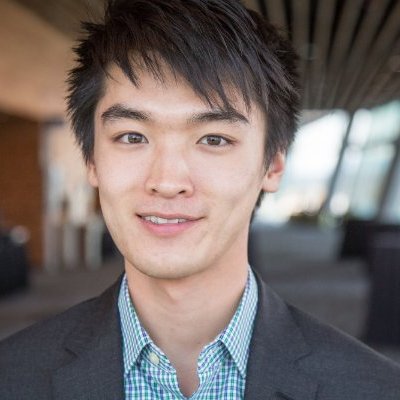 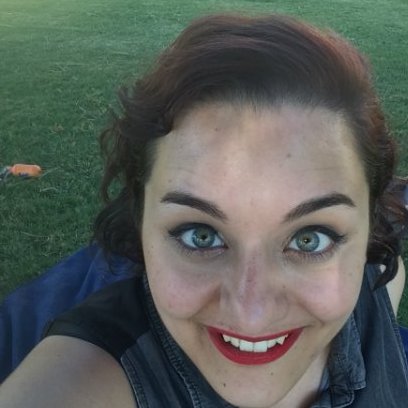 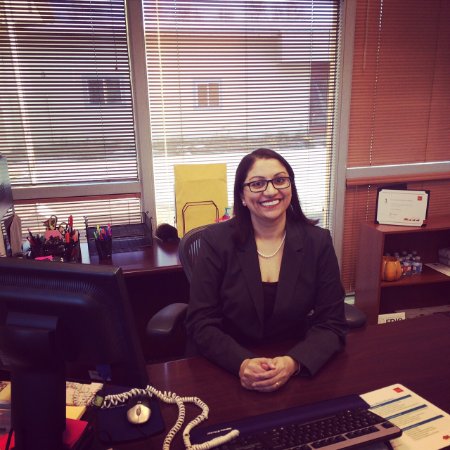 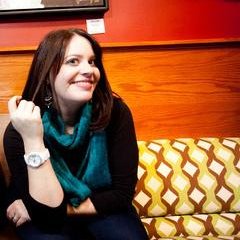 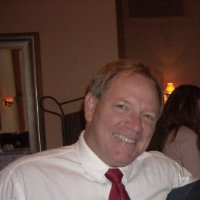 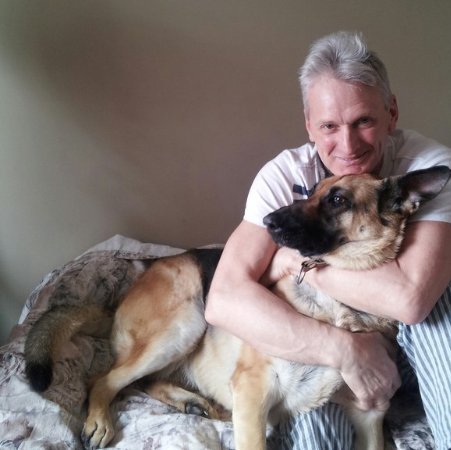 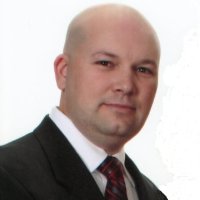 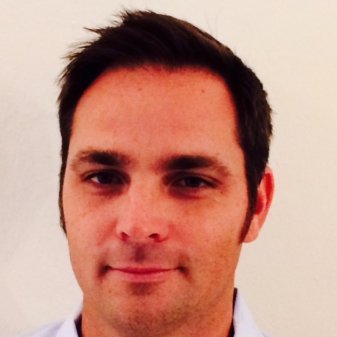 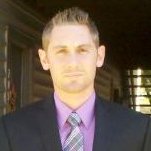 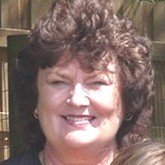 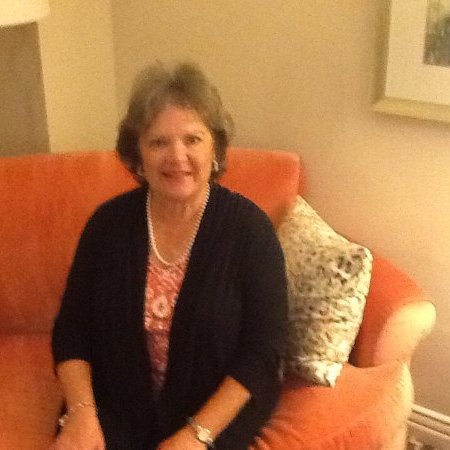 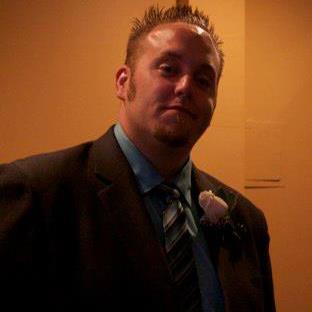