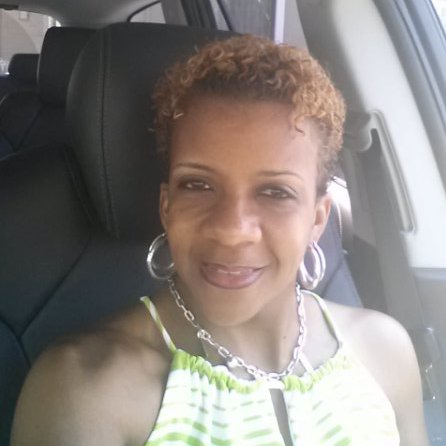 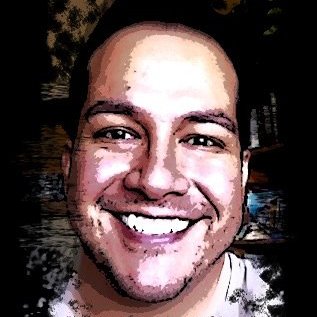 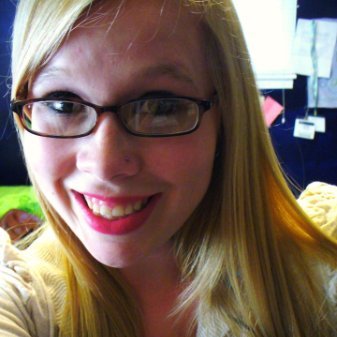 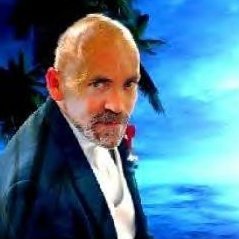 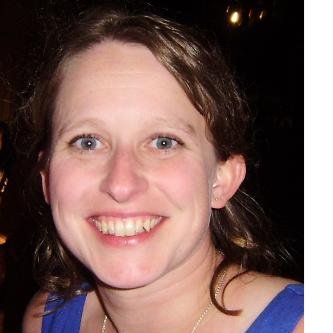 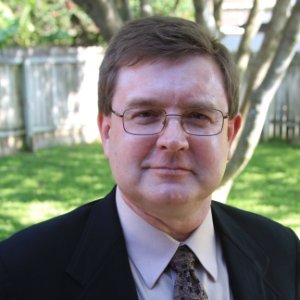 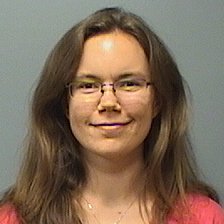 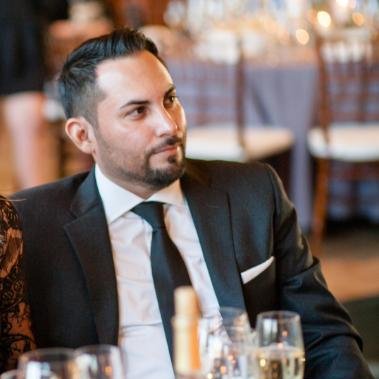 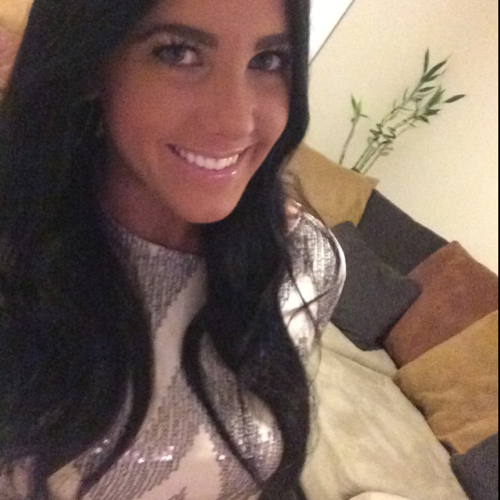 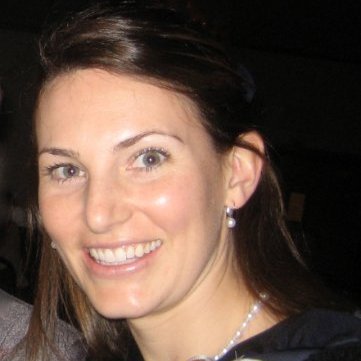 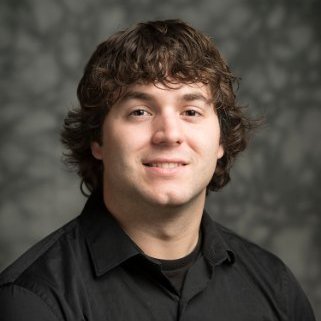 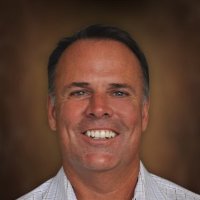 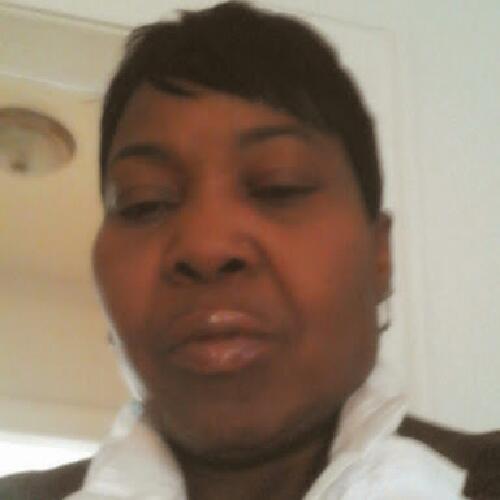 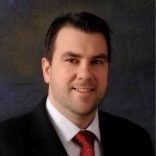 The University of British Columbia   2001 – 2004
Bachelor of Science, Integrated Sciences 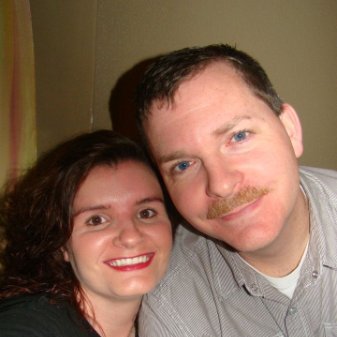 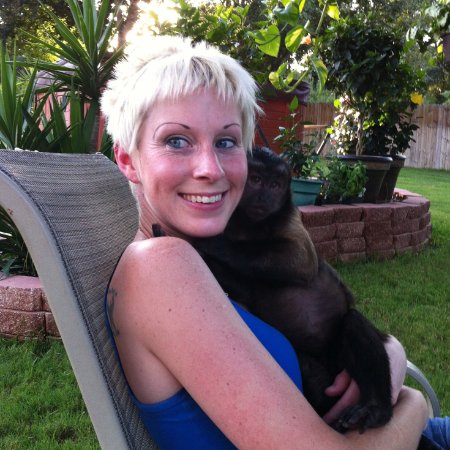 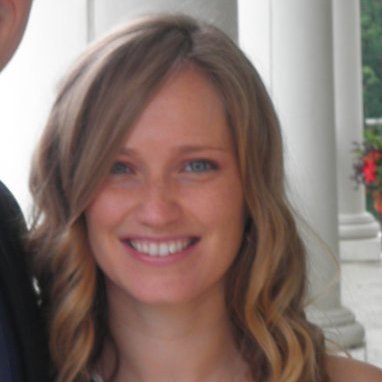 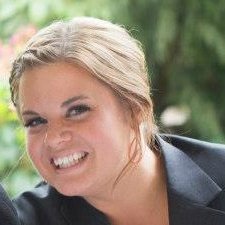 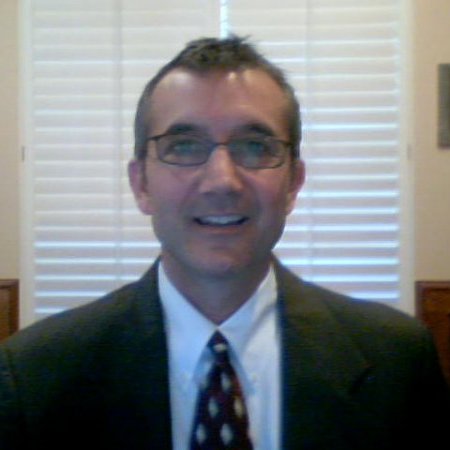 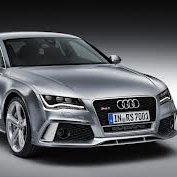