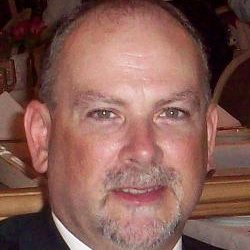 Education:
The School of the Art Institute of Chicago   1980 – 1992
BS, Visual Communications 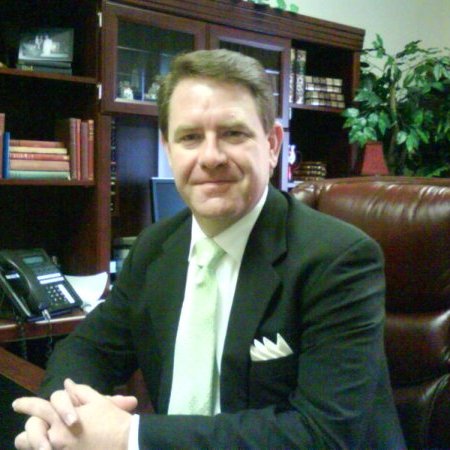 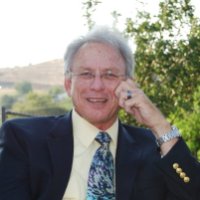 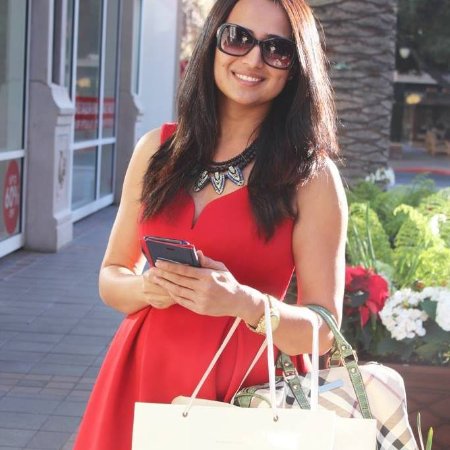 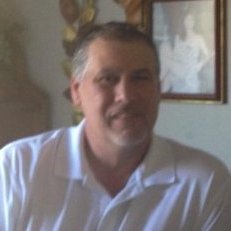 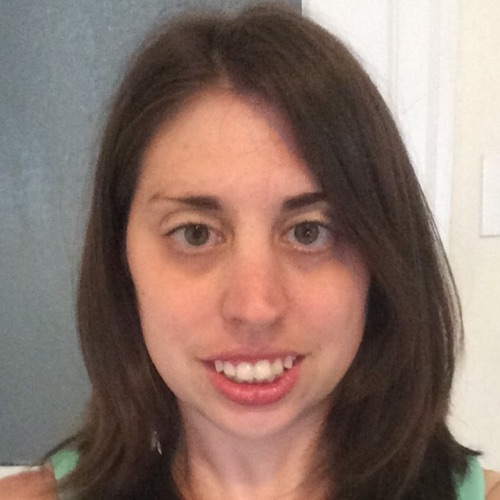 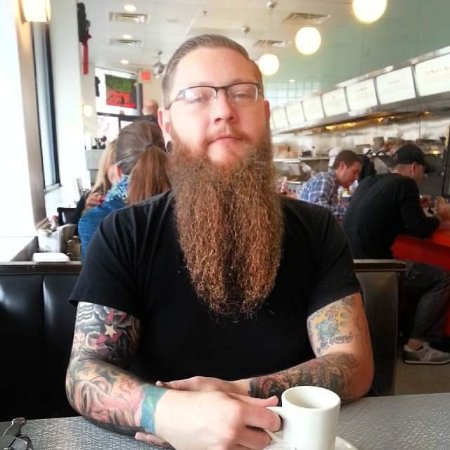 Skills:
homecare for the elderly, cna on a med-surg unit 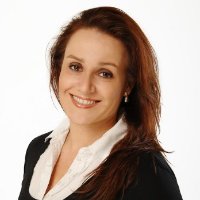 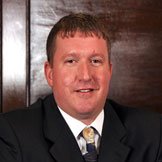 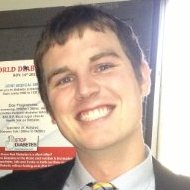 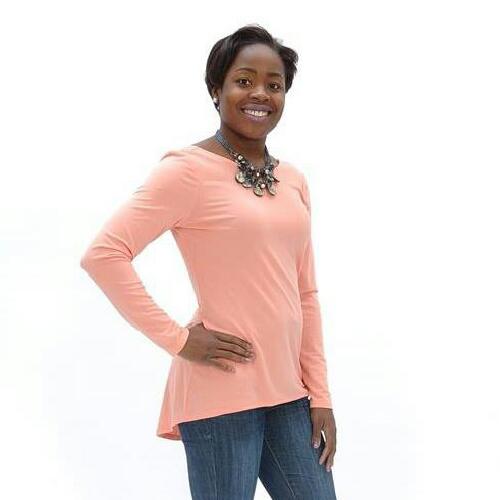 Birmingham, Alabama Area
A young professional seeking job opportunities in the communications field with a concentration in special events
Public Relations and Communications 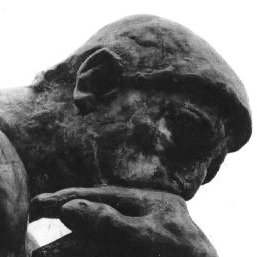 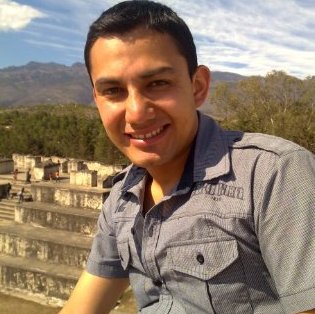 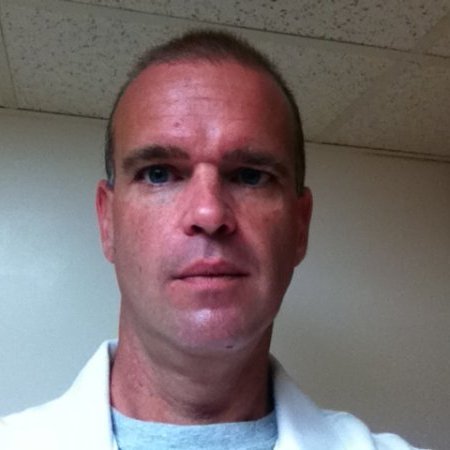 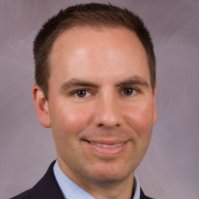 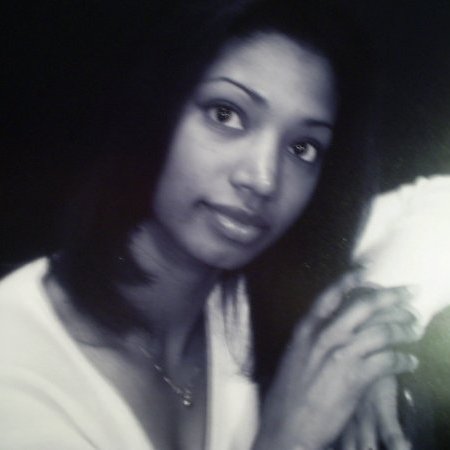 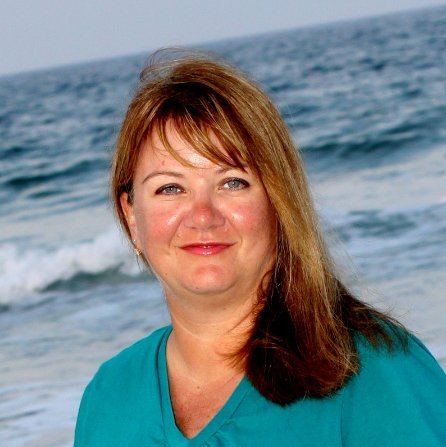 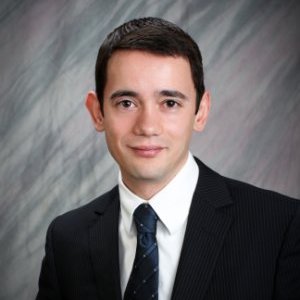 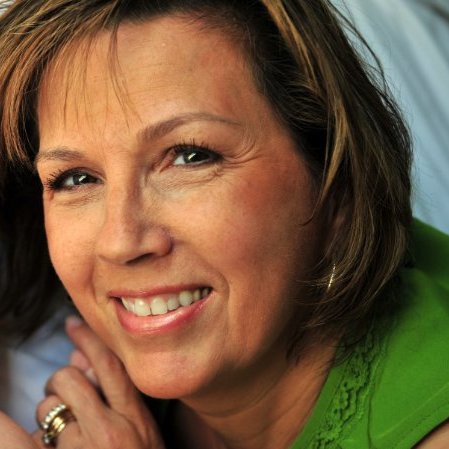 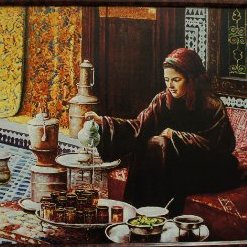 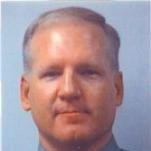 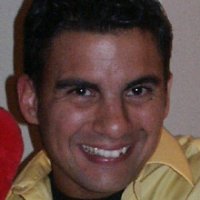 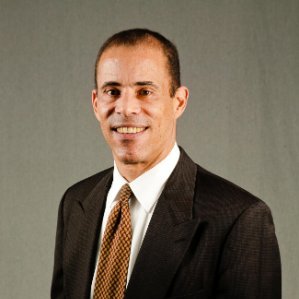 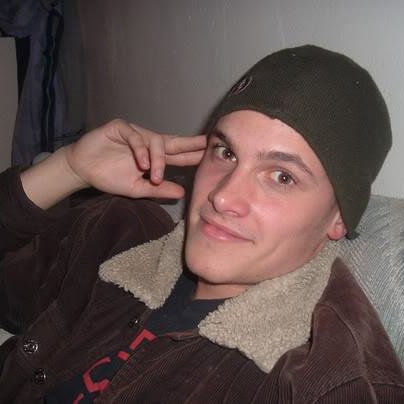 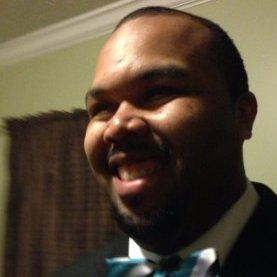 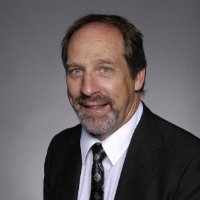