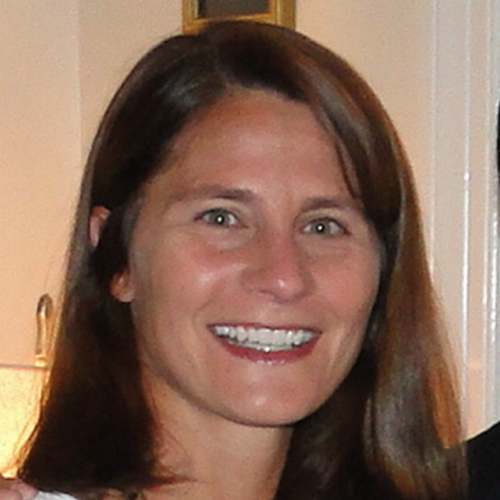 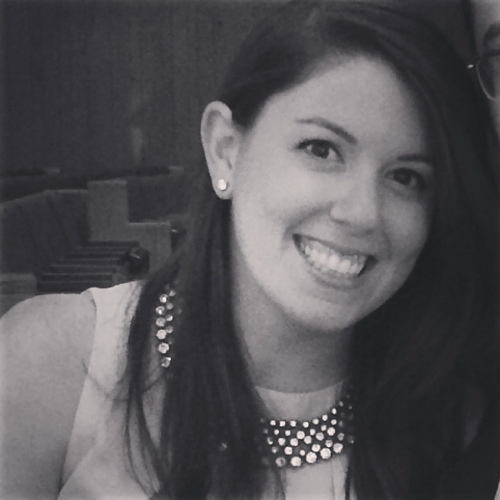 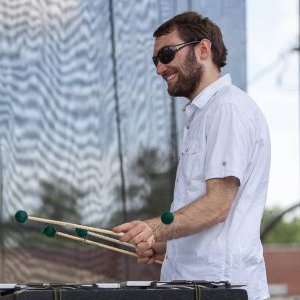 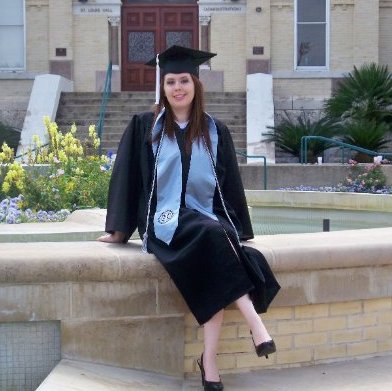 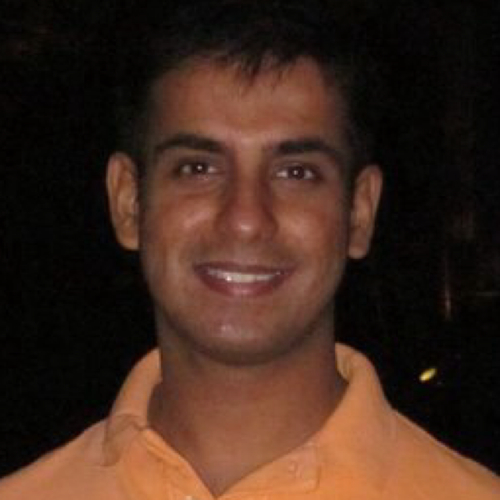 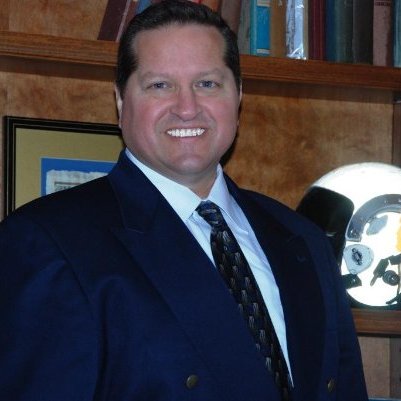 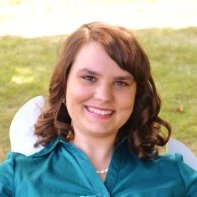 University of Missouri-Saint Louis   1992 – 1997
Bachelor of Science, Management and Marketing 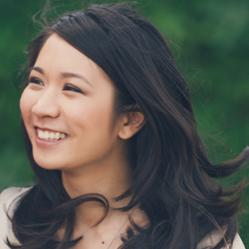 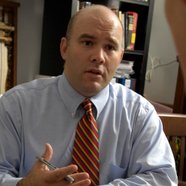 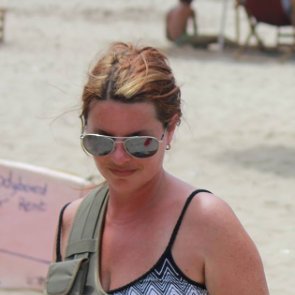 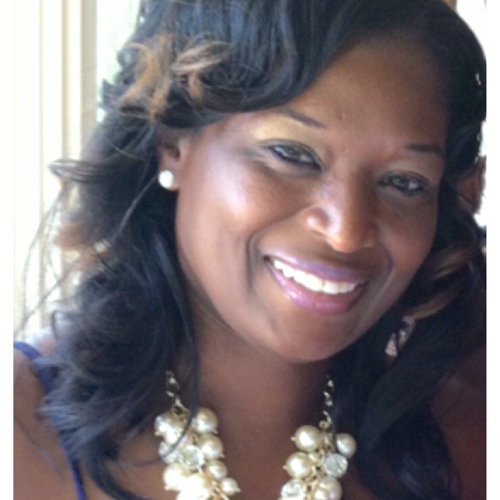 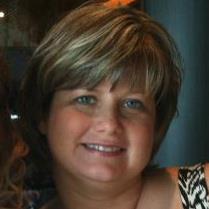 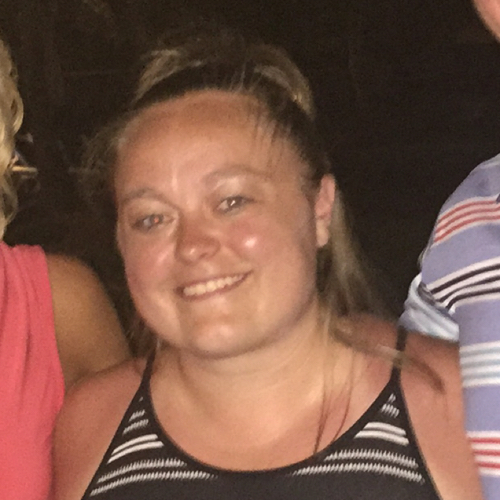 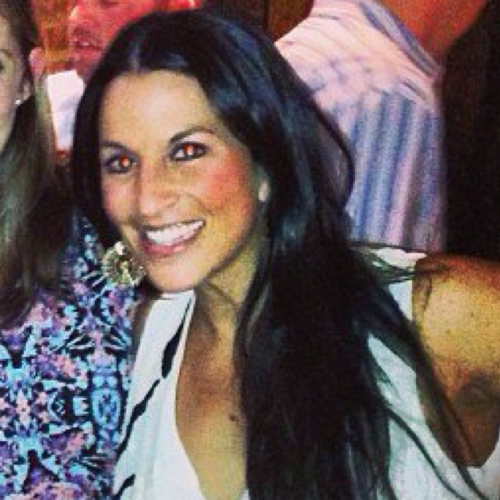 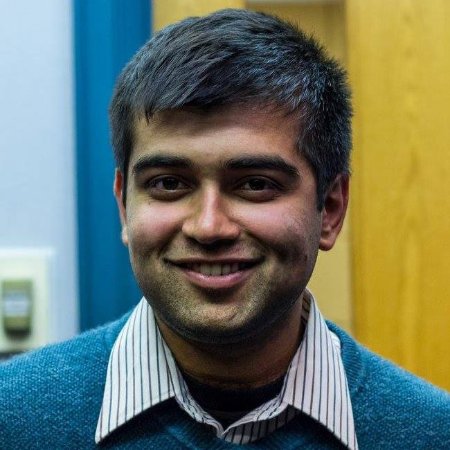 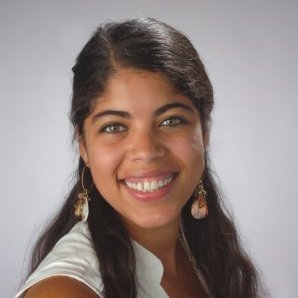 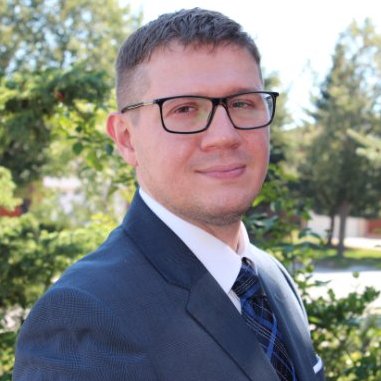 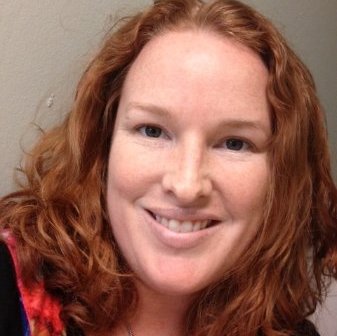 University of Florida   1997 – 2001
Bachelor of Science, Agricultural Education and Communications 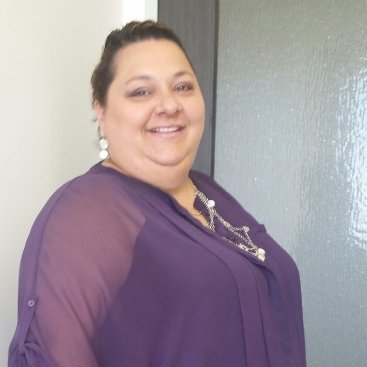 University of Washington
Bachelors of Science, Mechanical and Industrial Engineering 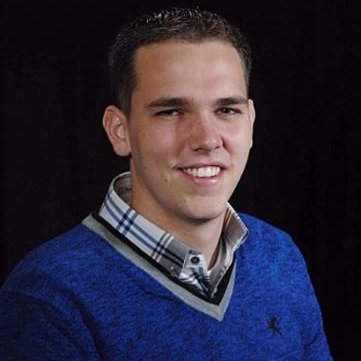 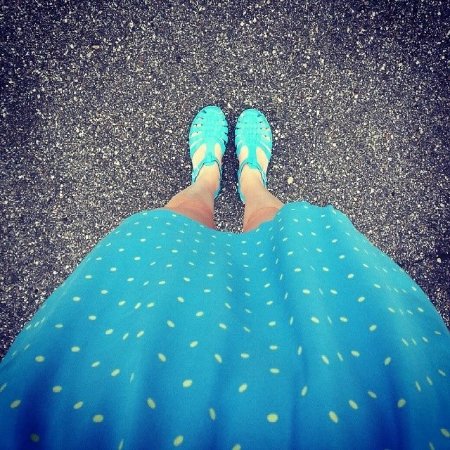 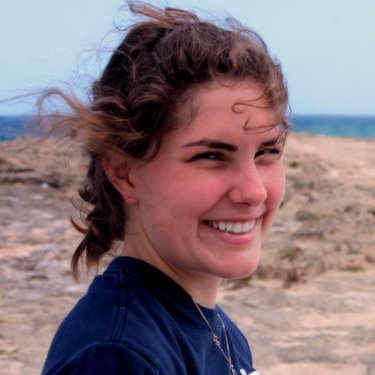