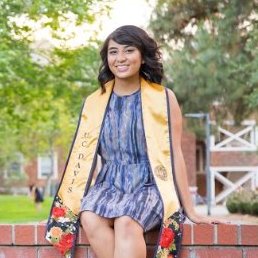 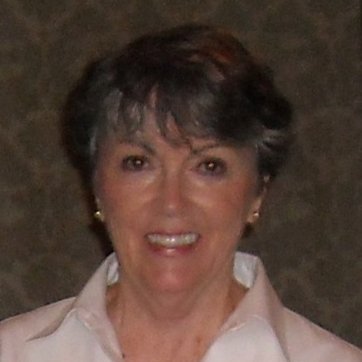 Indianapolis, Indiana Area
at The Children's Museum of Indianapolis
Museums and Institutions 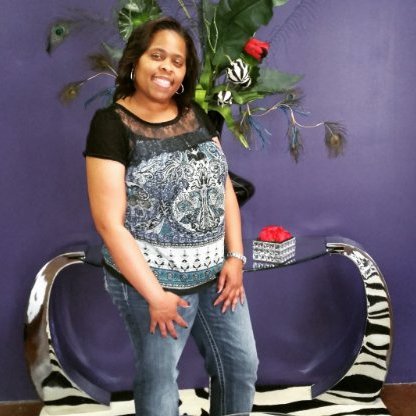 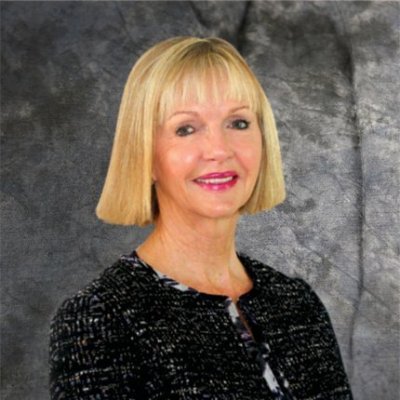 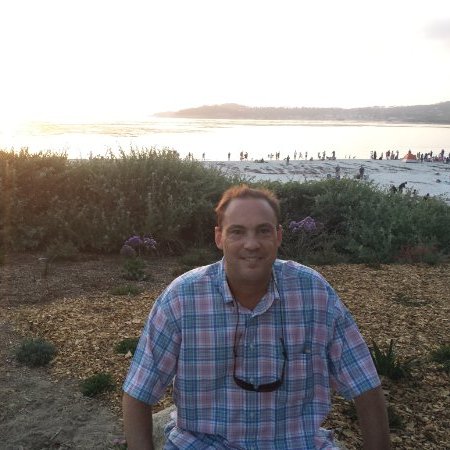 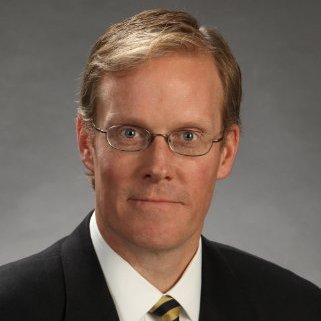 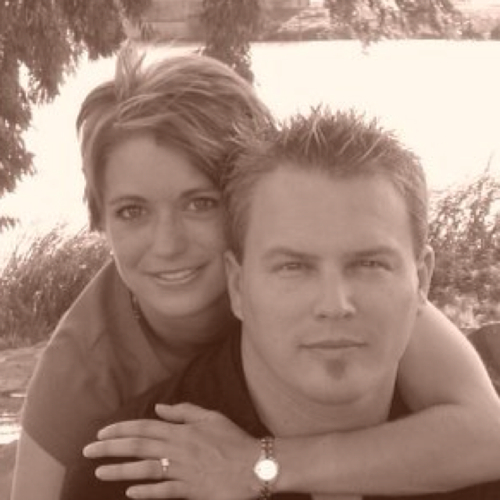 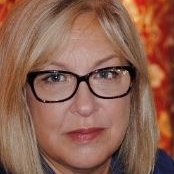 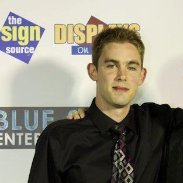 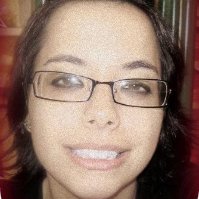 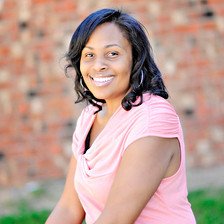 Atlanta, Georgia
Analyst at Comptroller of the Currency
Financial Services 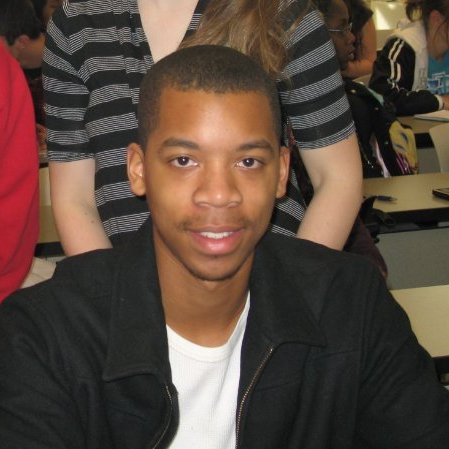 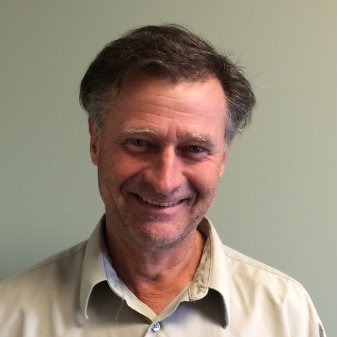 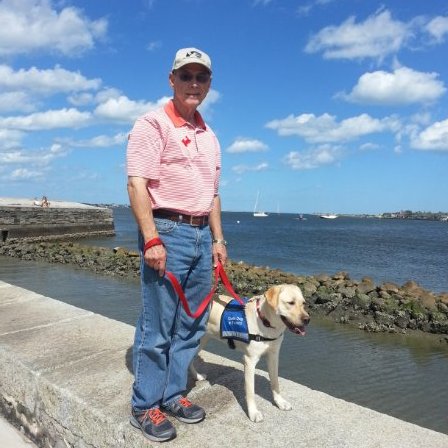 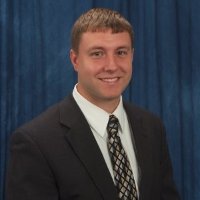 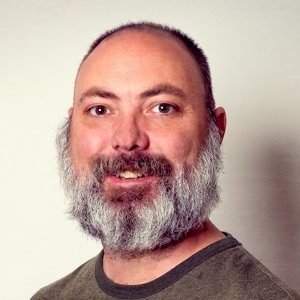 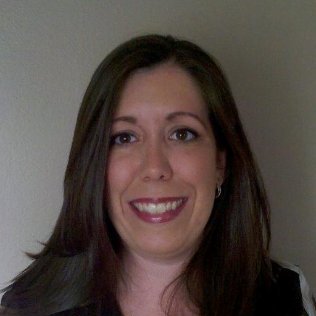 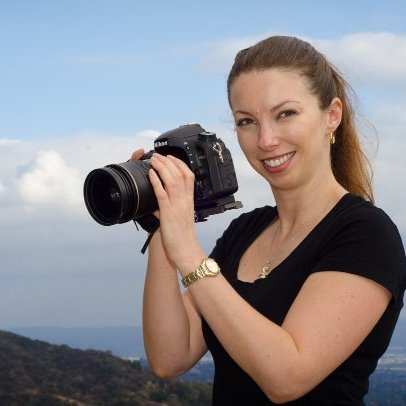 Scott Robert Lim
How to Think Like a 10K Wedding Photographer 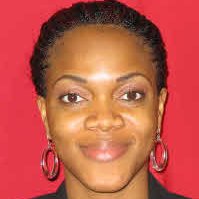 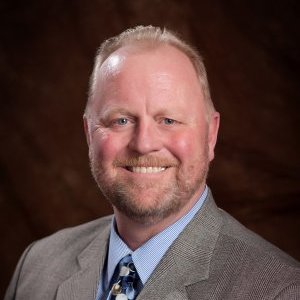 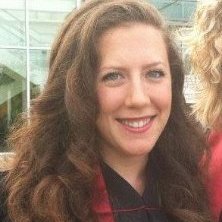 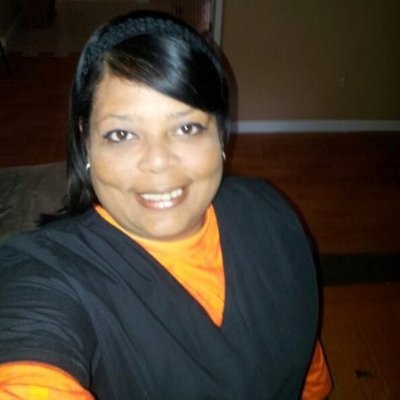 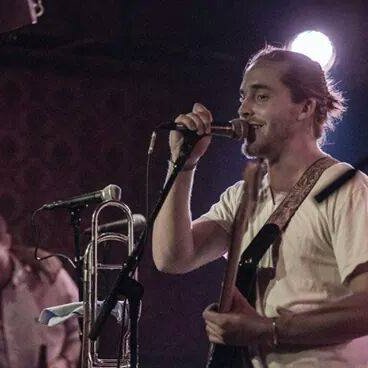 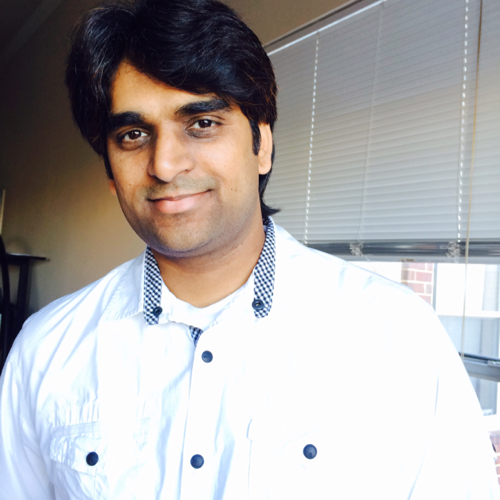 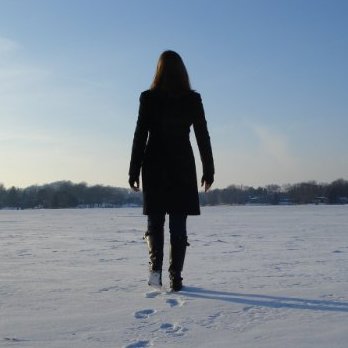