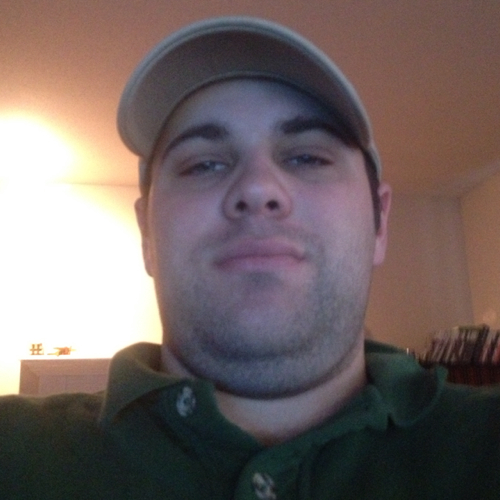 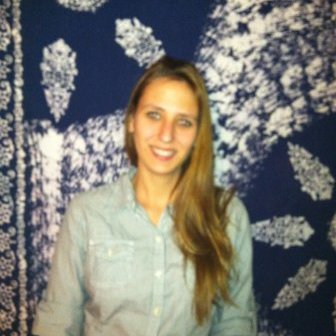 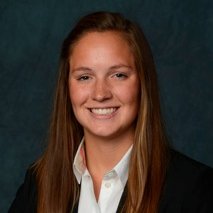 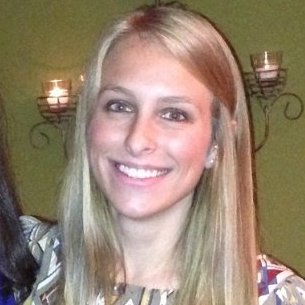 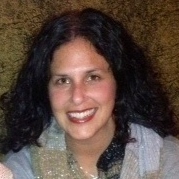 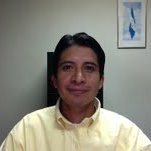 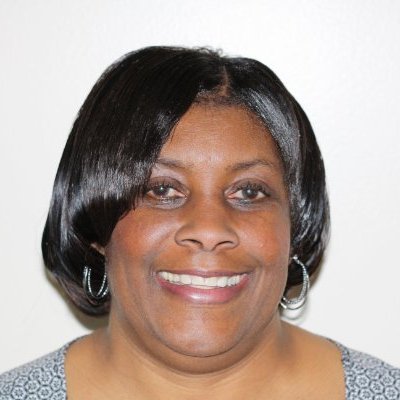 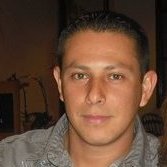 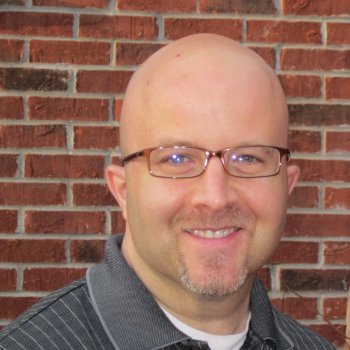 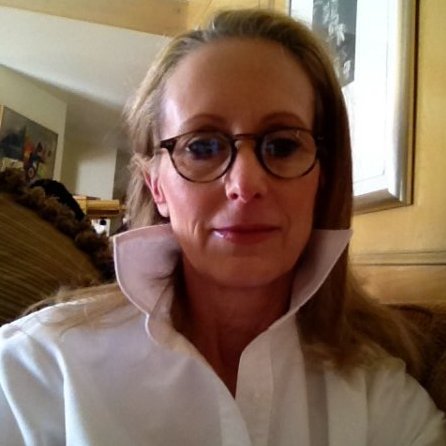 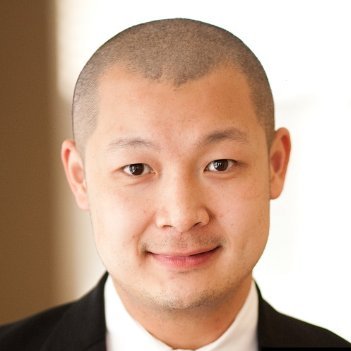 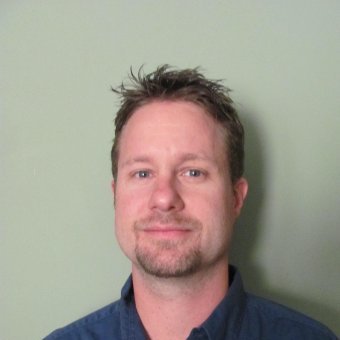 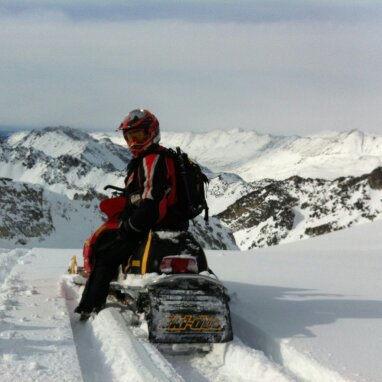 National Commission for the Certification of Crane Operators   2010 – 2010
Certification, LBT, LBC, TSS, TILL 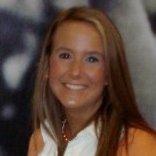 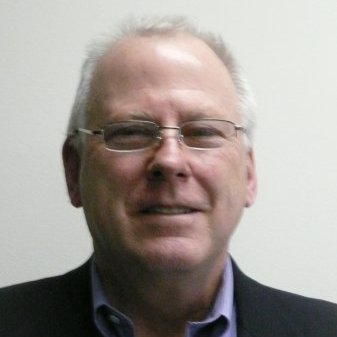 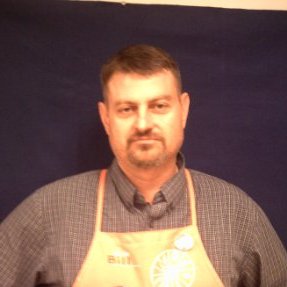 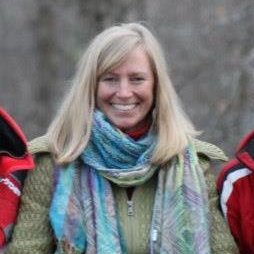 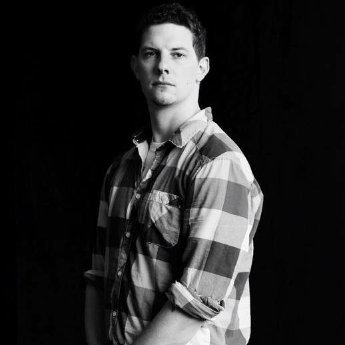 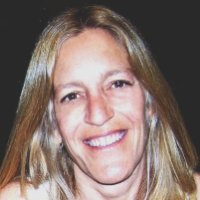 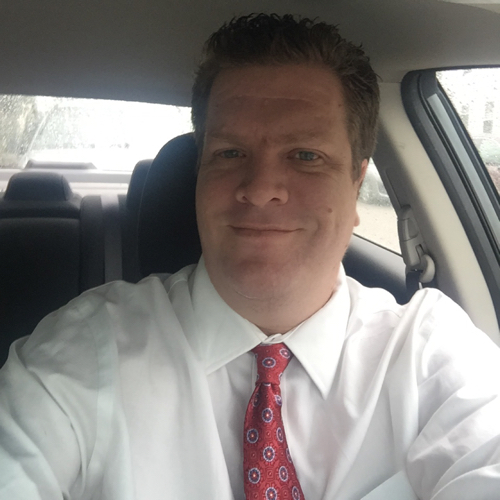 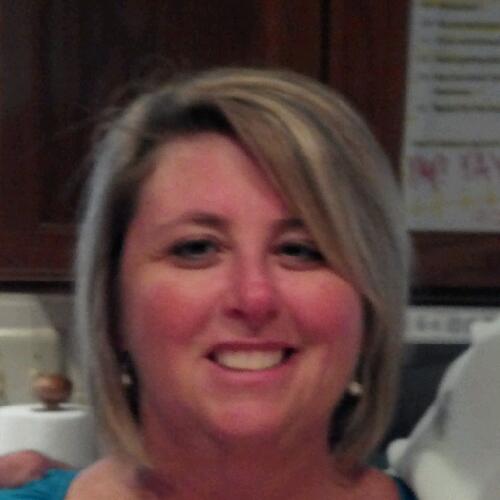 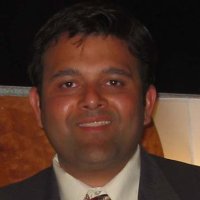 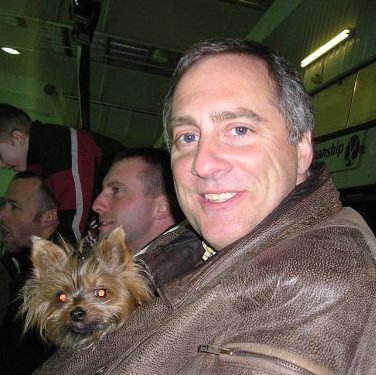 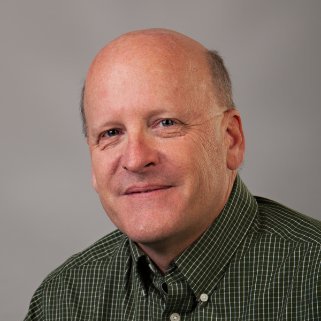 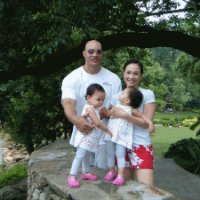 Education:
The School of the Art Institute of Chicago
Bachelor of Fine Arts (B.F.A.), Fashion/Apparel Design 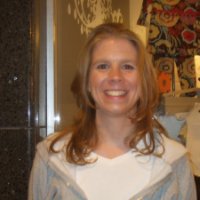