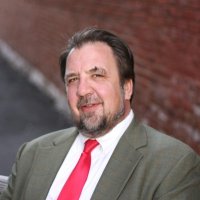 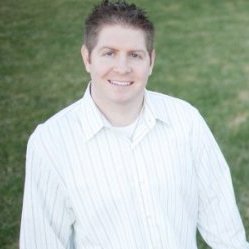 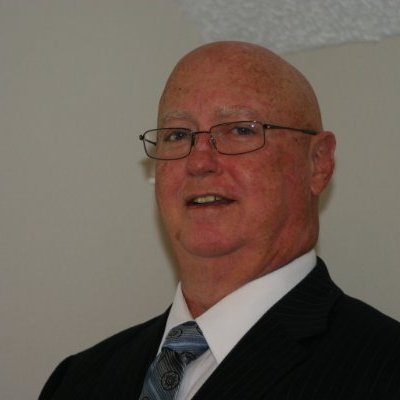 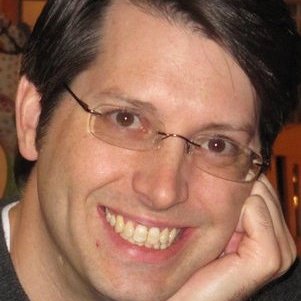 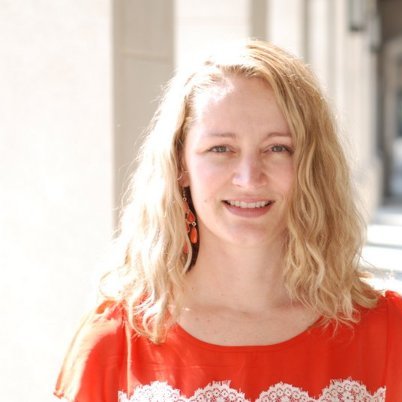 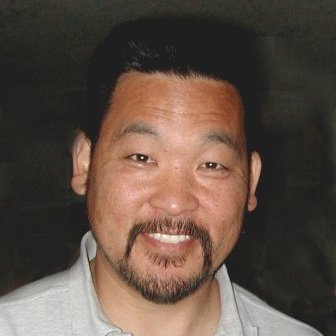 University of Distric of Colombiya, UDC   1985 – 1990
BA and MA, Philosophy and Religious Studies 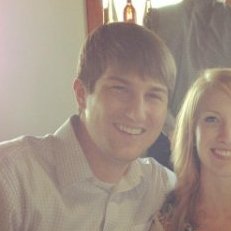 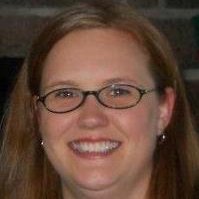 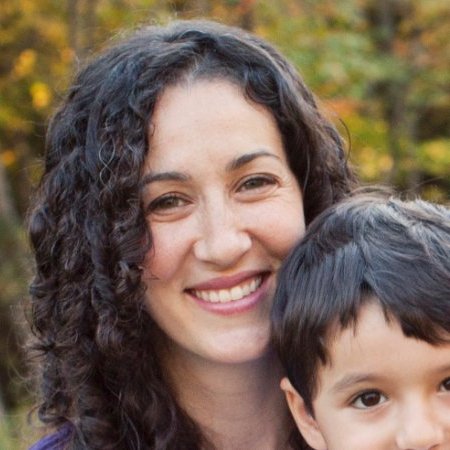 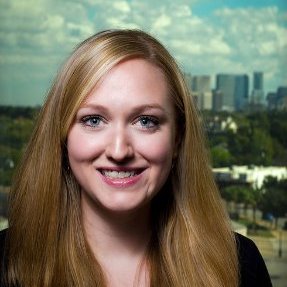 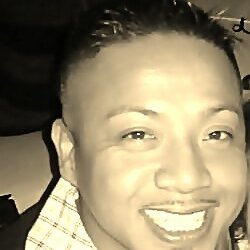 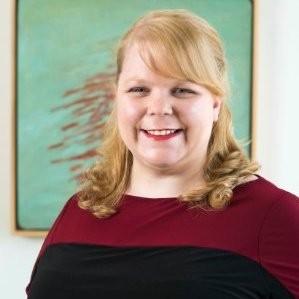 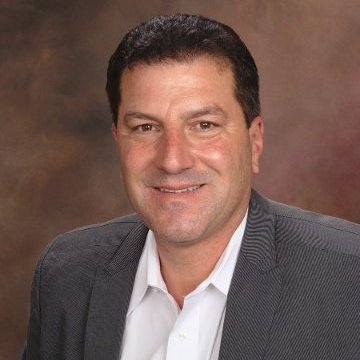 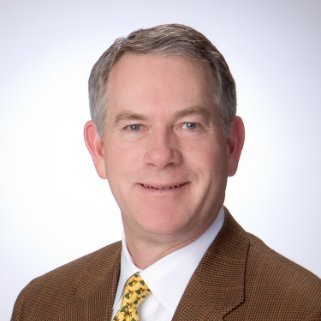 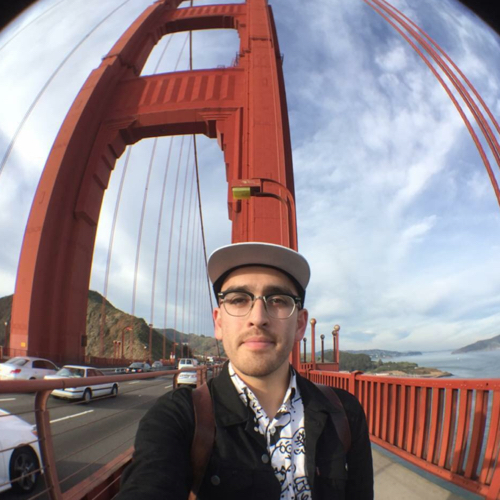 Santa Monica, California
Artist at my studio
Arts and Crafts 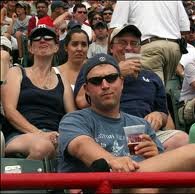 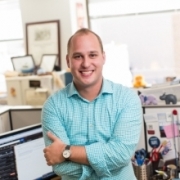 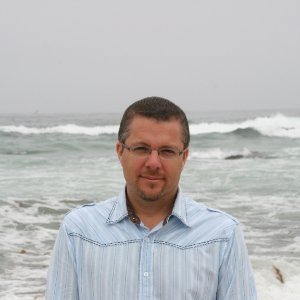 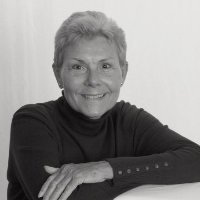 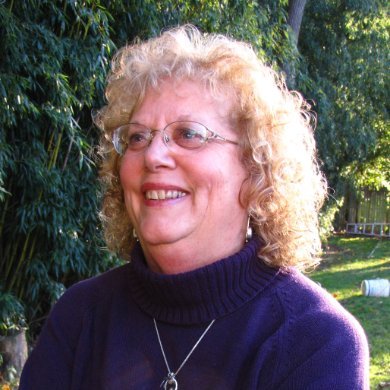 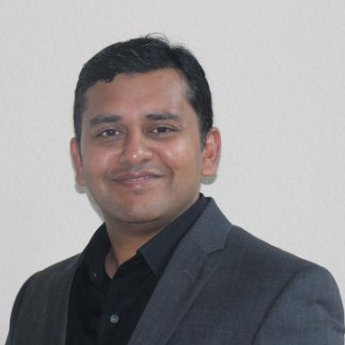 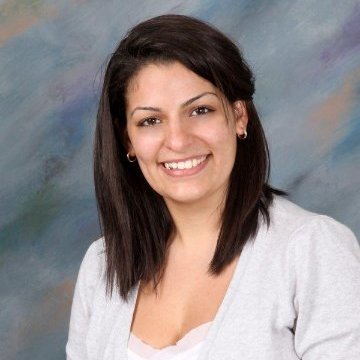 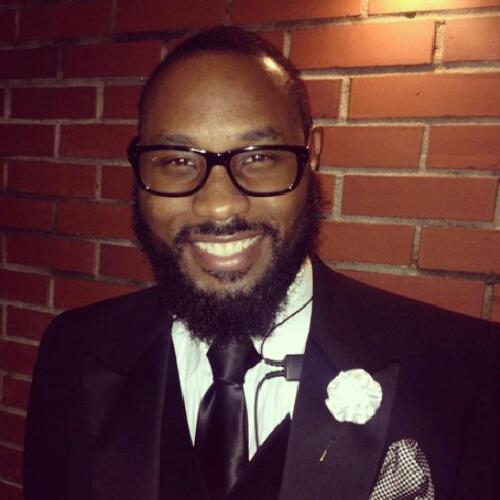 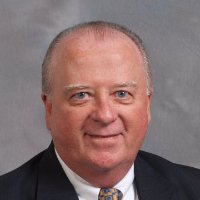 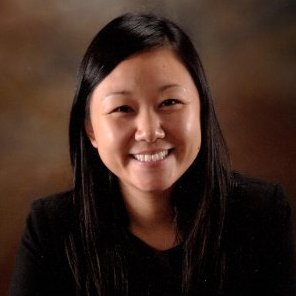