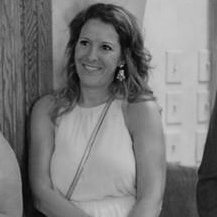 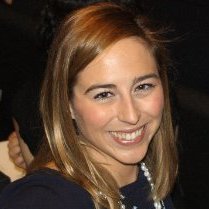 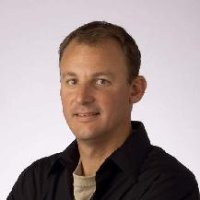 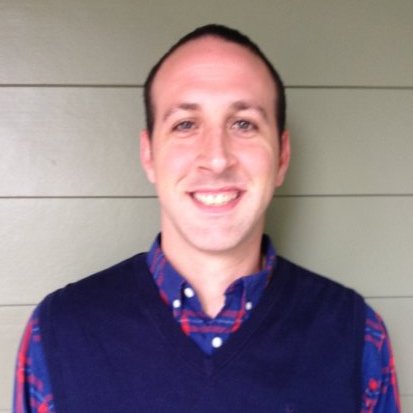 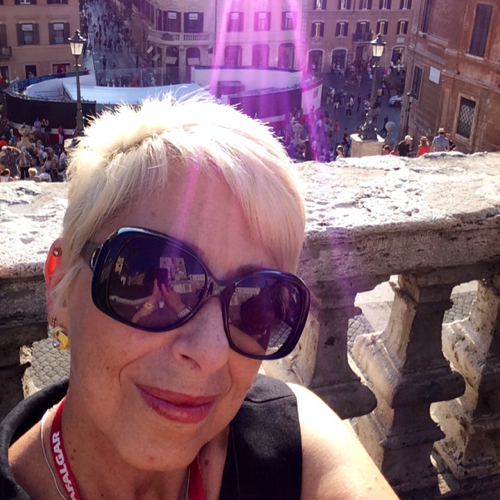 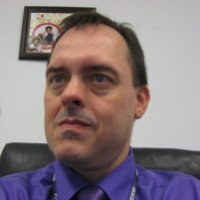 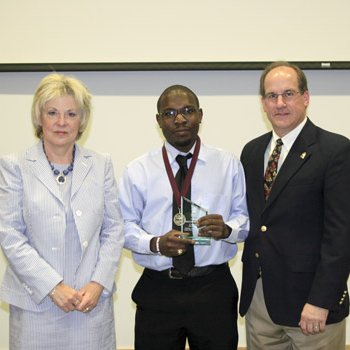 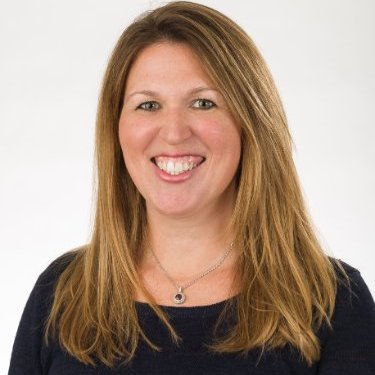 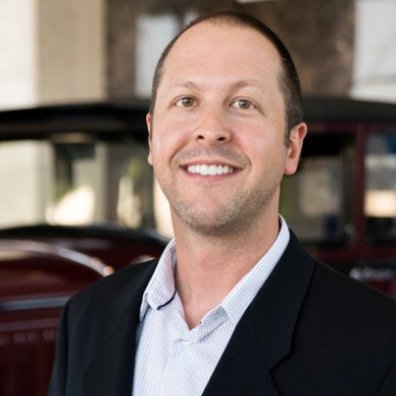 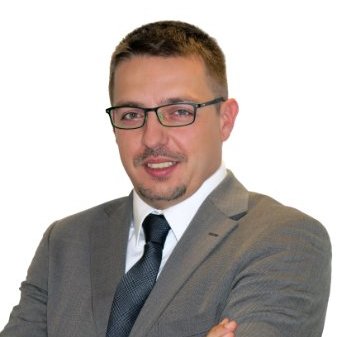 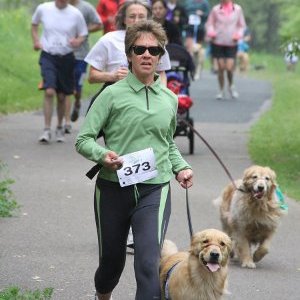 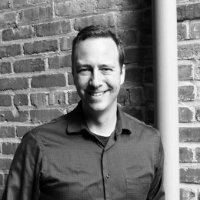 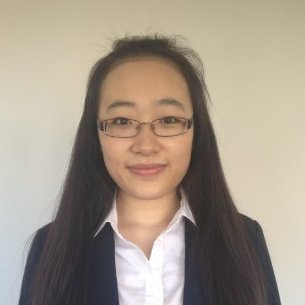 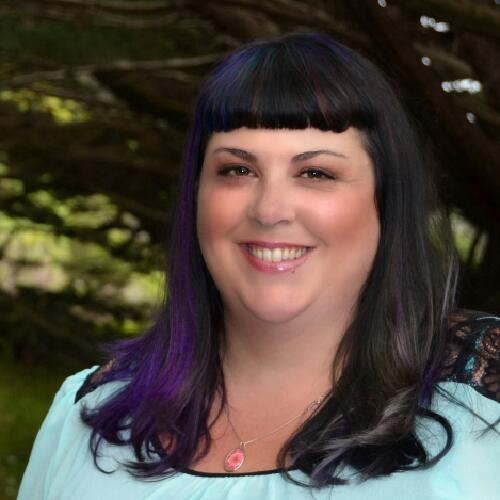 College of the Redwoods
Associate of Arts and Sciences (AAS) 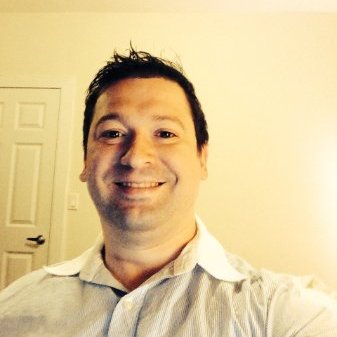 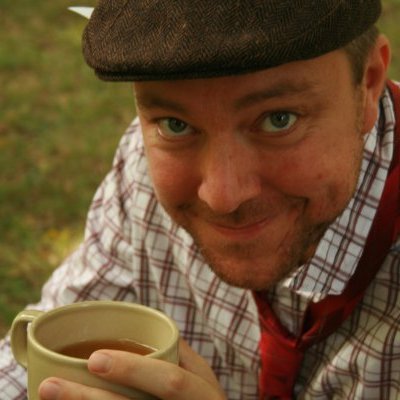 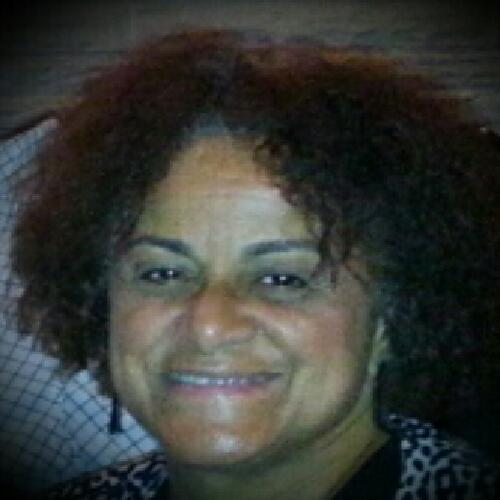 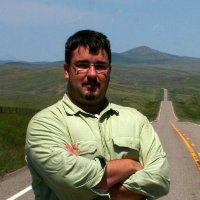 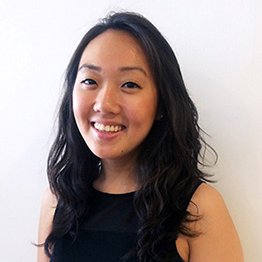 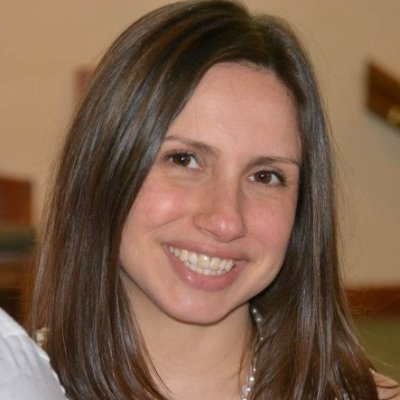 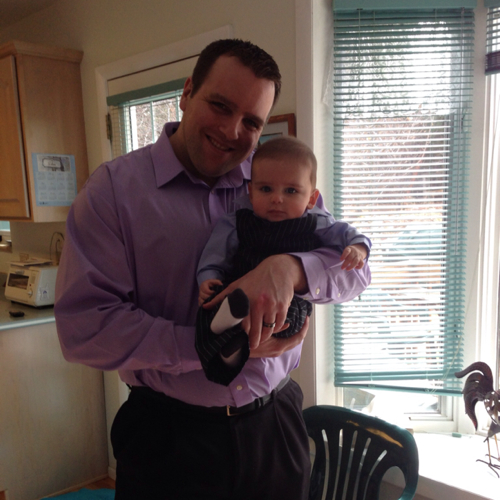 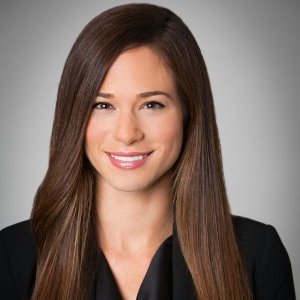 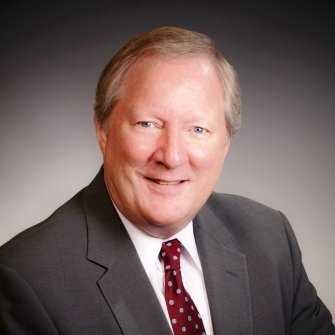 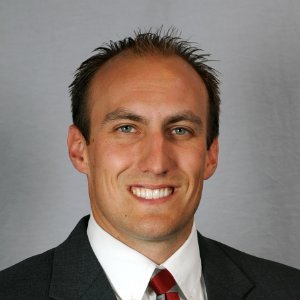 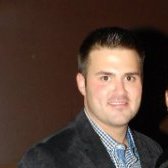 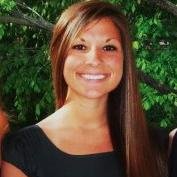