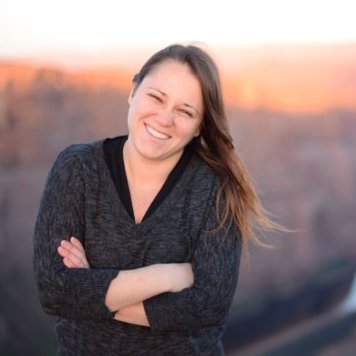 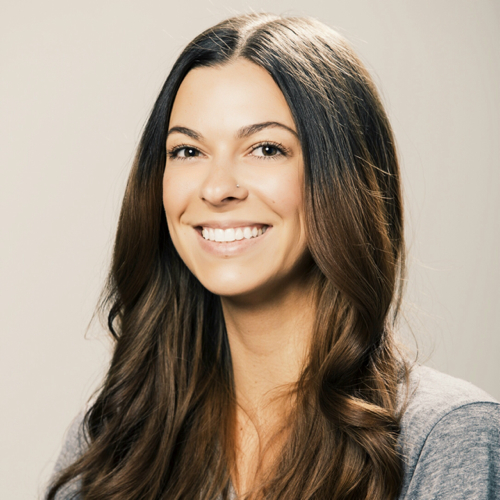 The University of Texas at Dallas
BSBA, Finance, Marketing 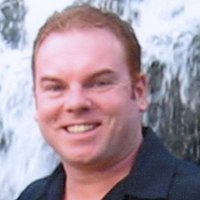 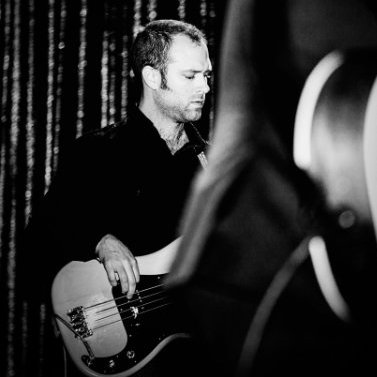 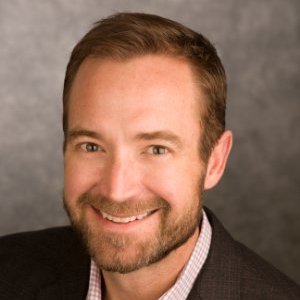 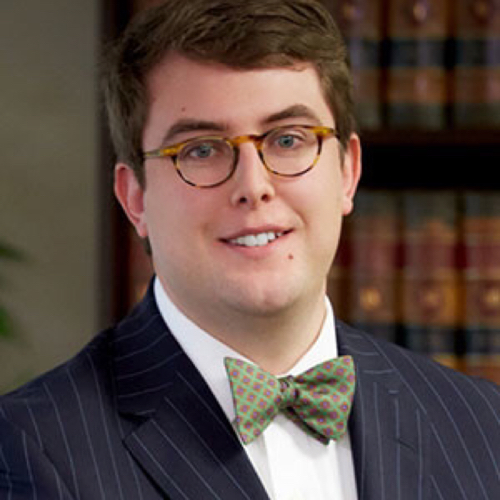 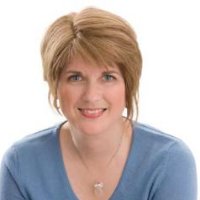 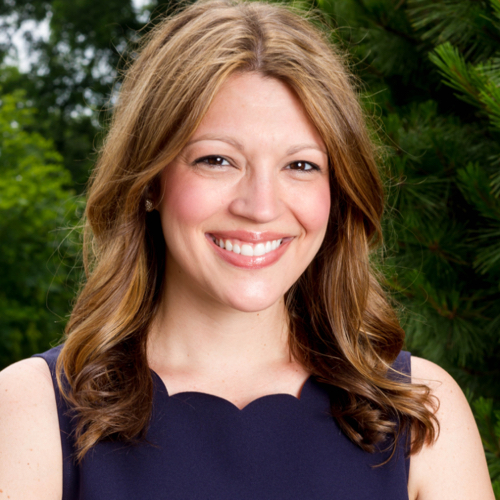 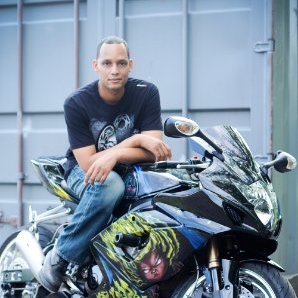 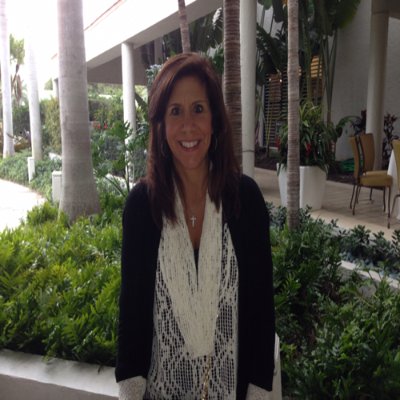 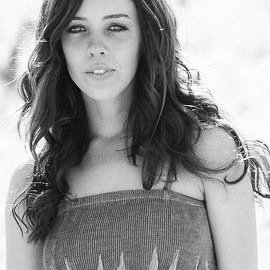 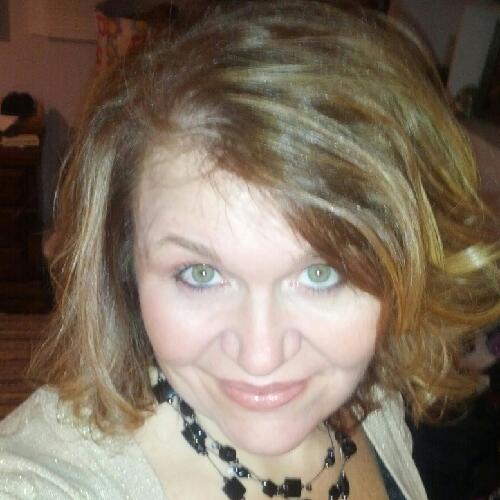 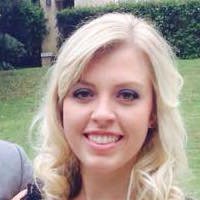 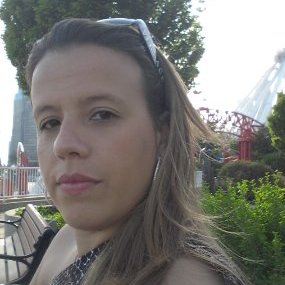 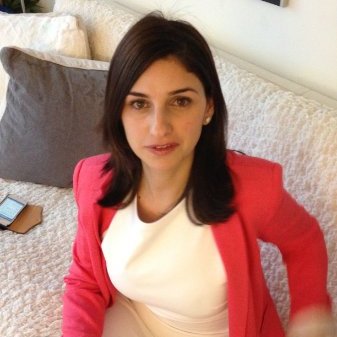 Columbia University in the City of New York   2005 – 2009
Bachelor of Arts, American History 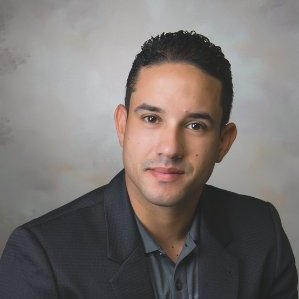 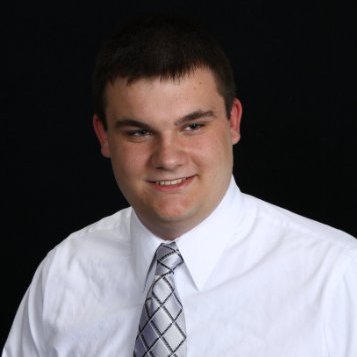 Rockland, Massachusetts
Motivated Professional with a Passion for Teaching

Provo, Utah
VP of Sales at Alkemy
Marketing and Advertising 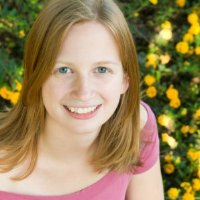 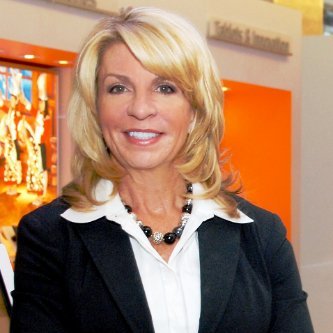 The University of Georgia   1980
BA, Psychology, Minor in Criminal Justice 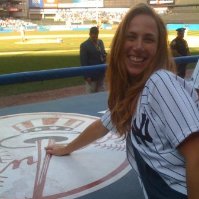 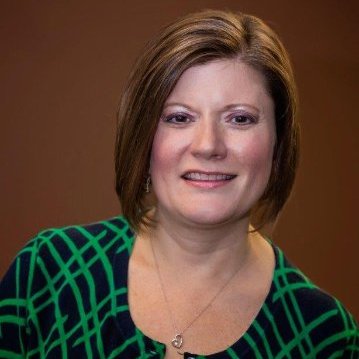 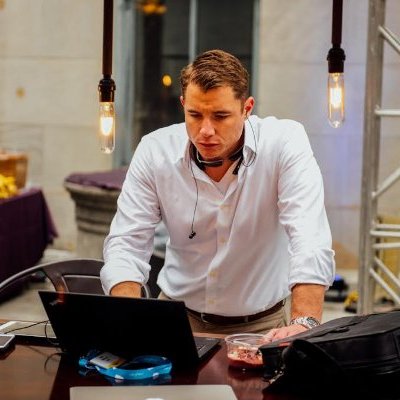 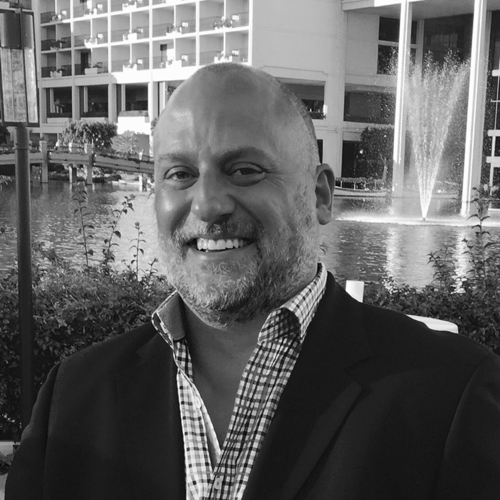 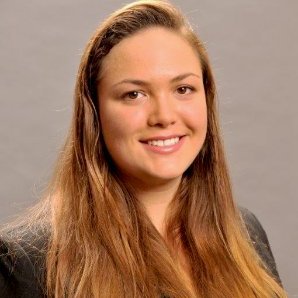 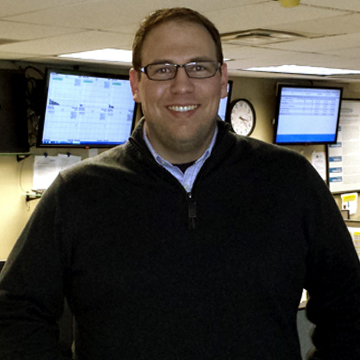 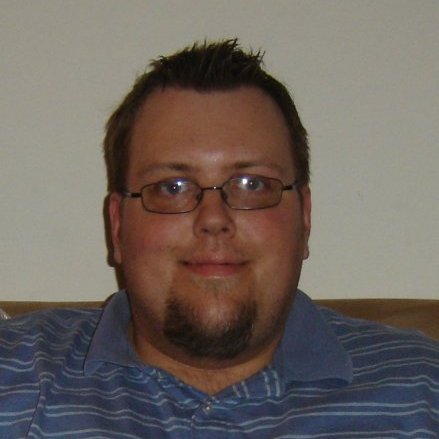