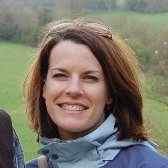 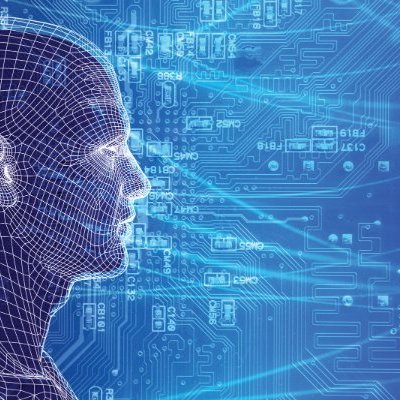 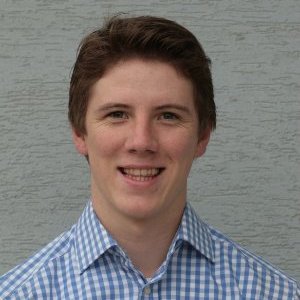 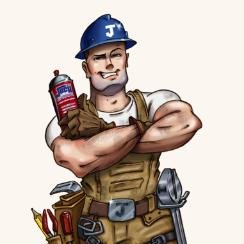 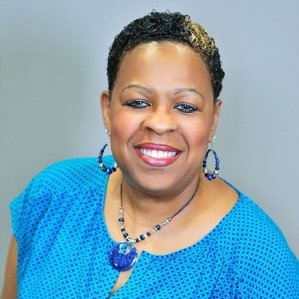 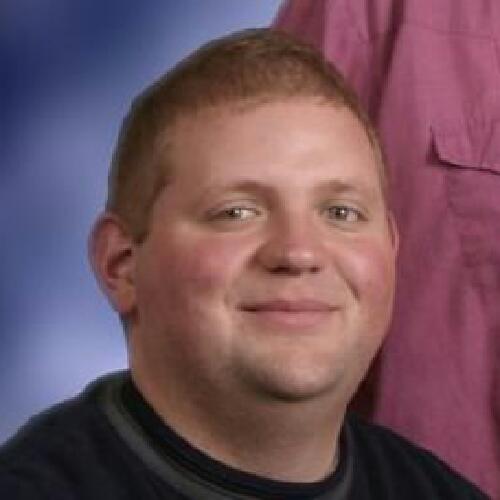 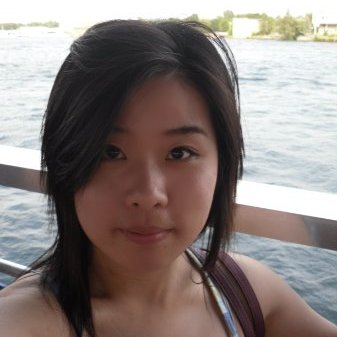 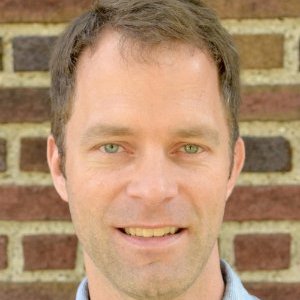 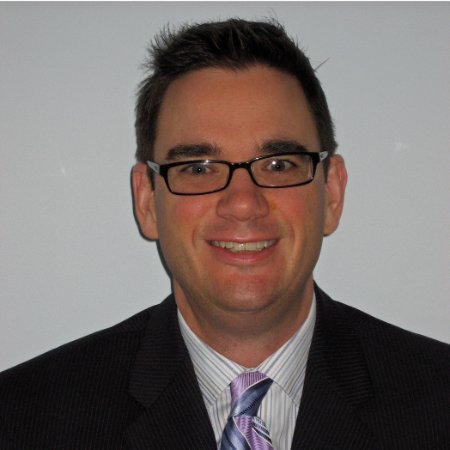 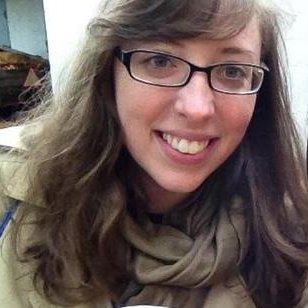 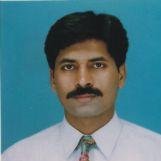 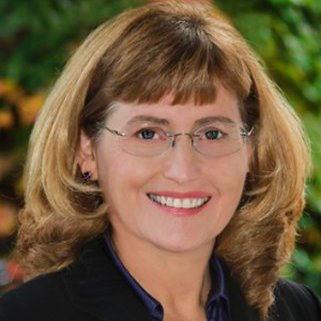 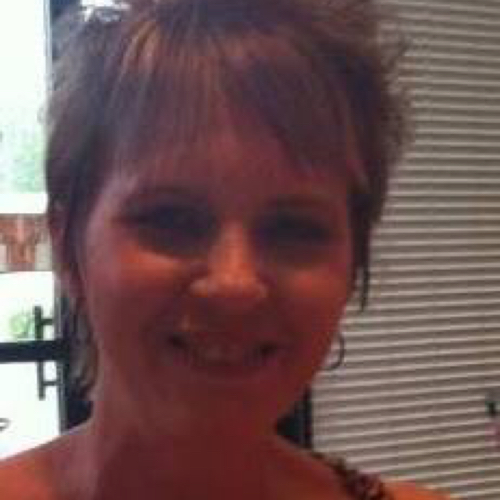 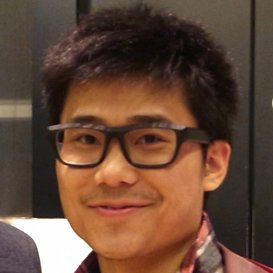 Edmonton, Canada Area
Vice Chairman of the Board at Alberta Automobile Insurance Rate Board
Insurance 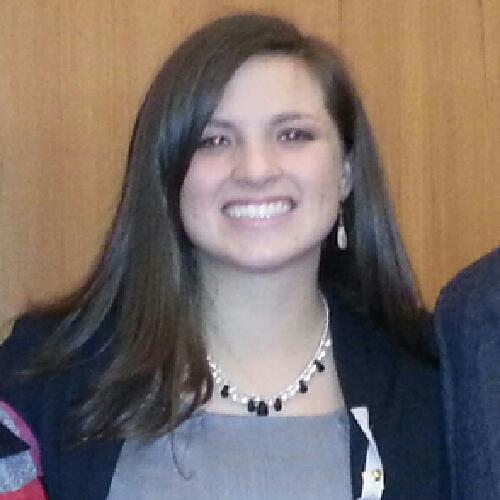 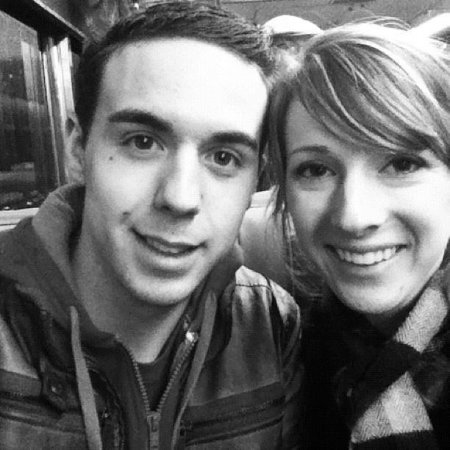 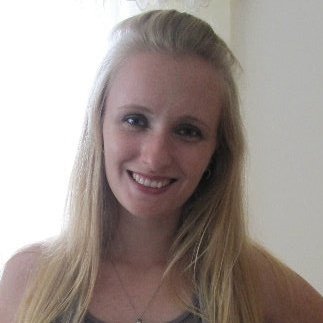 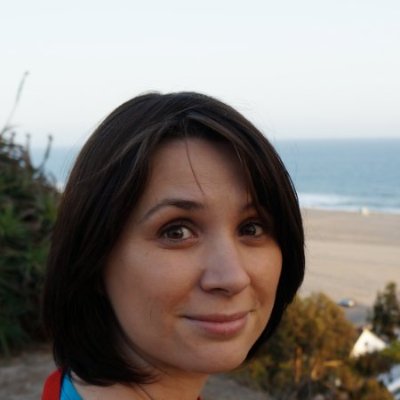 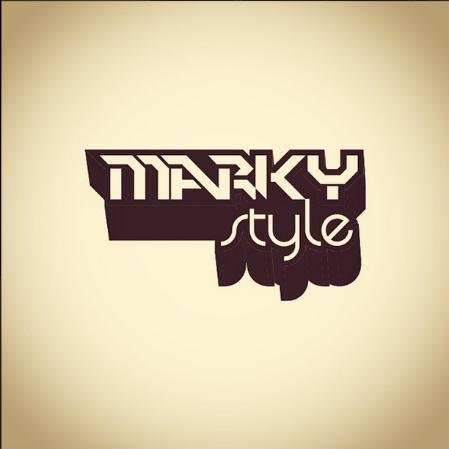 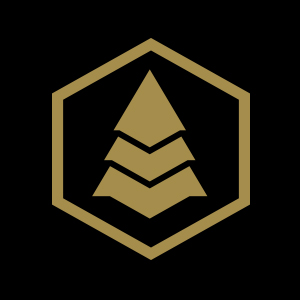 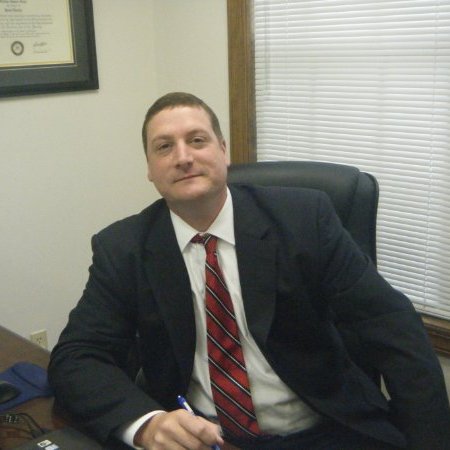 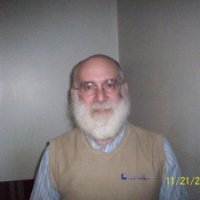 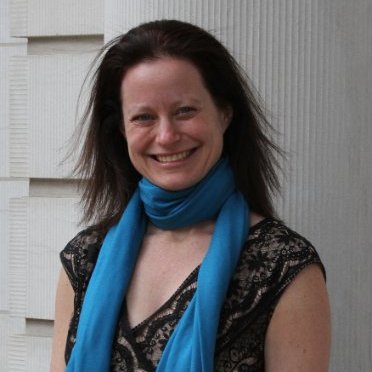 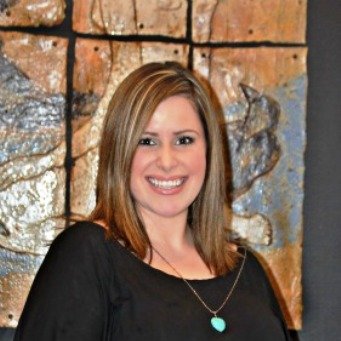 The Zinman College of Physical Education and Sport Sciences at the Wingate Institute   2000 – 2005
Lic., Sports Therapy