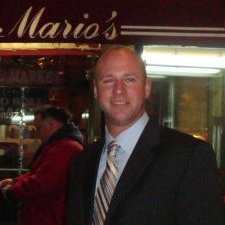 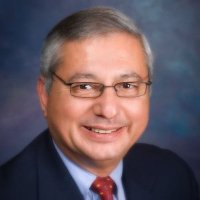 Experience:
Studio B Creative   May 2004 – Present 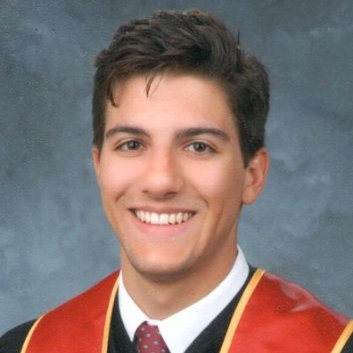 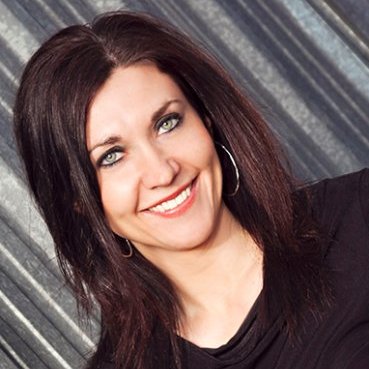 The Art Institute of Colorado 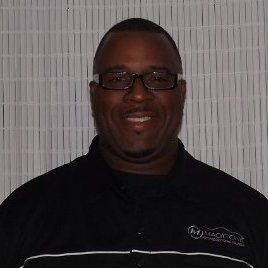 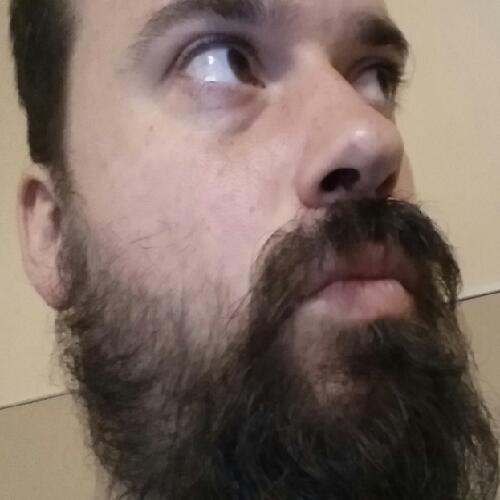 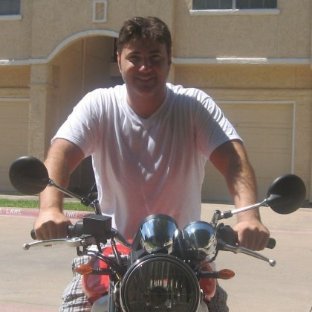 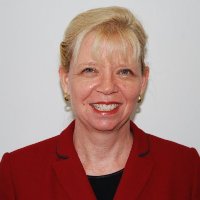 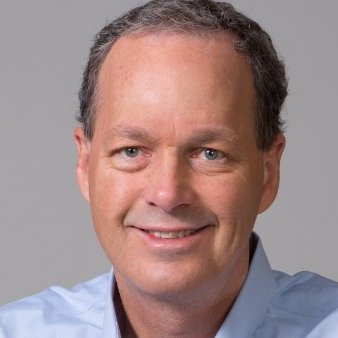 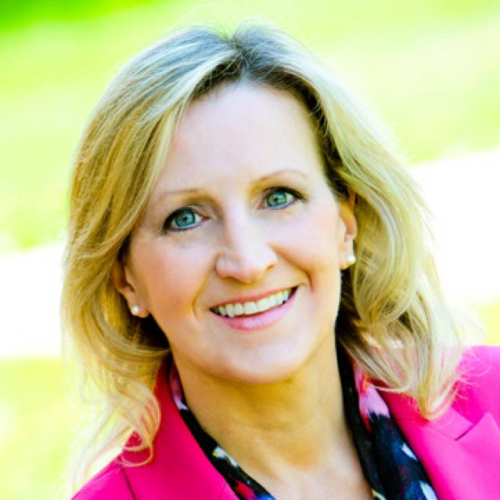 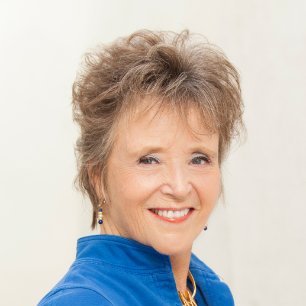 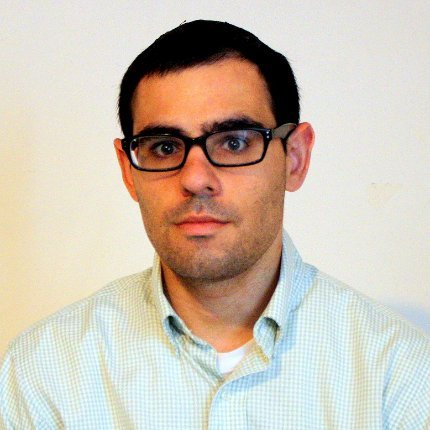 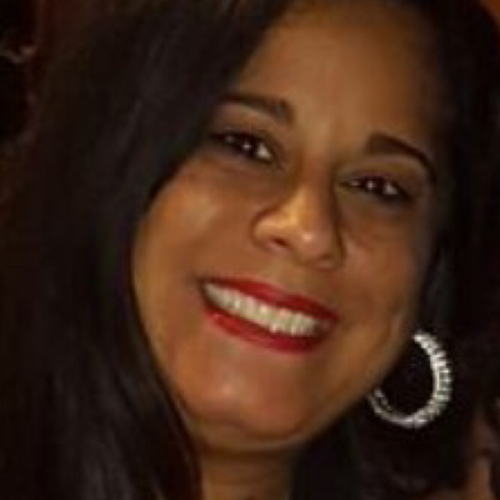 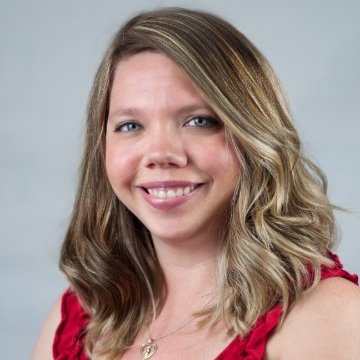 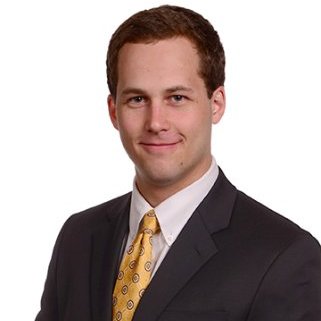 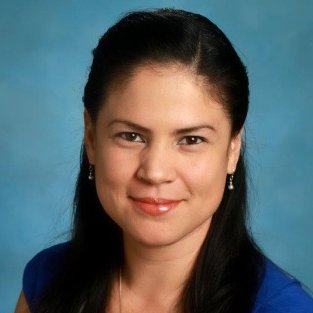 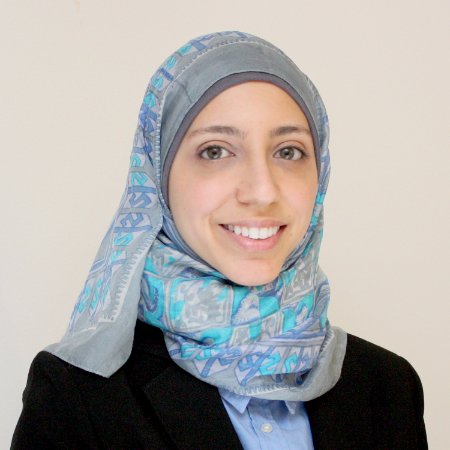 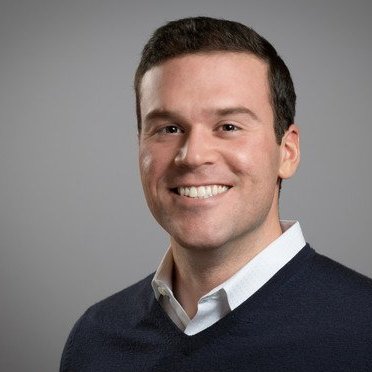 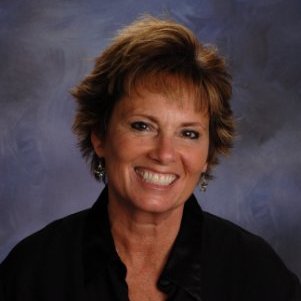 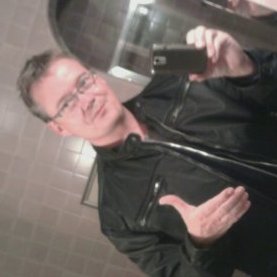 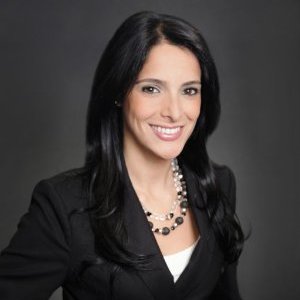 Our Lady of Lourdes Academy 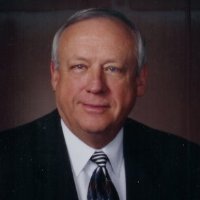 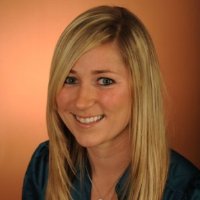 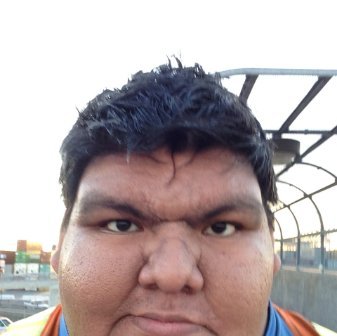 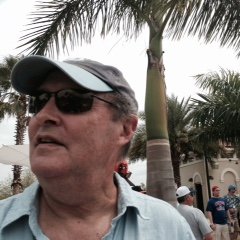 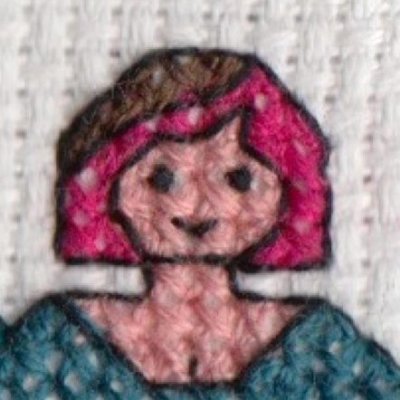 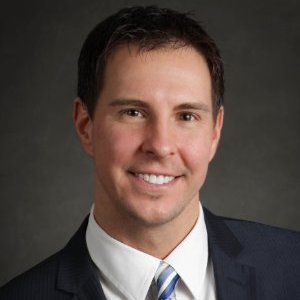