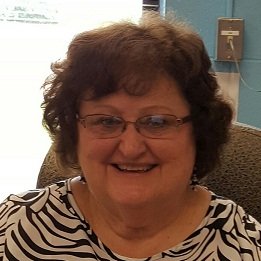 Phoenix, Arizona Area
I am currently not working
Information Technology and Services 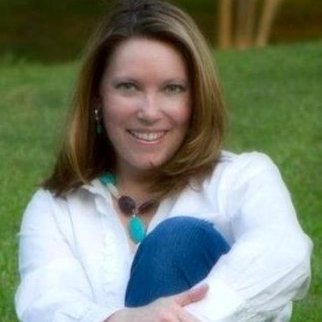 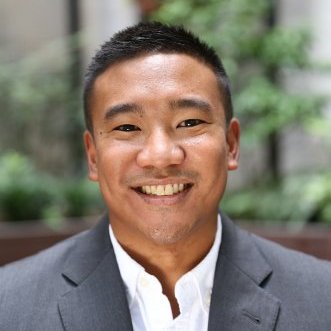 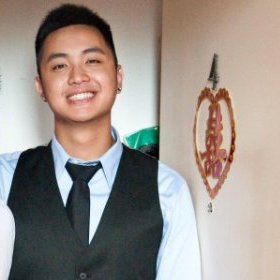 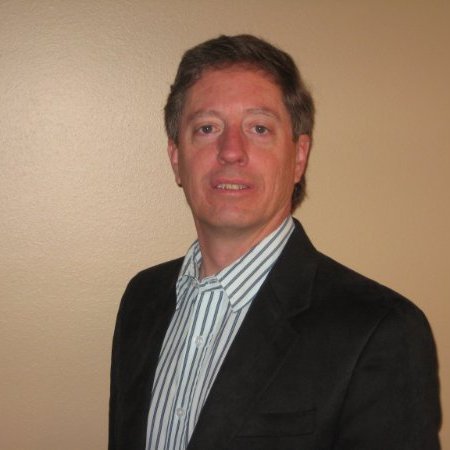 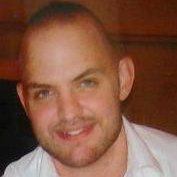 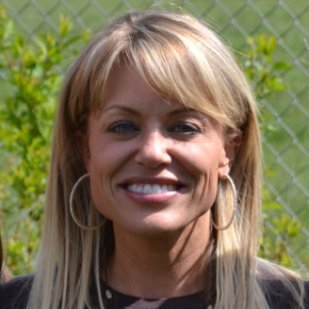 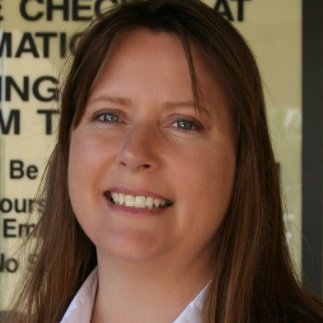 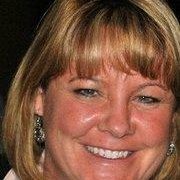 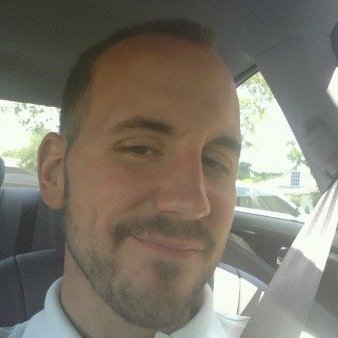 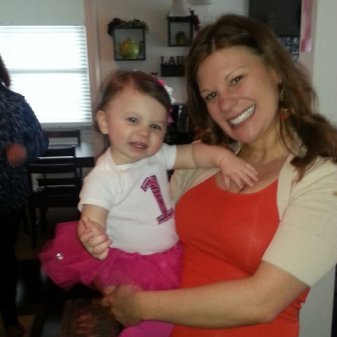 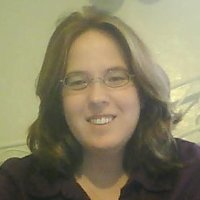 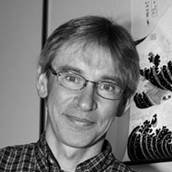 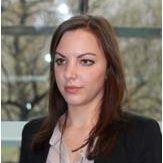 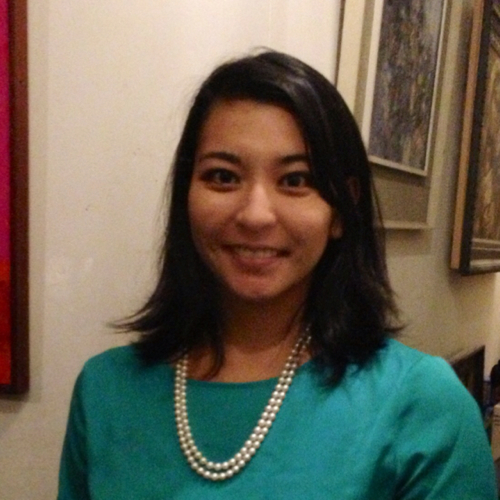 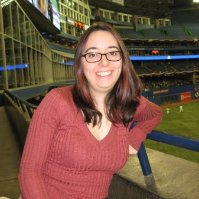 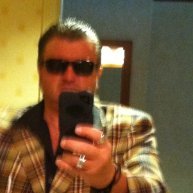 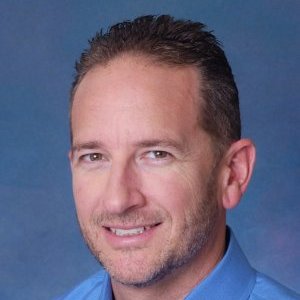 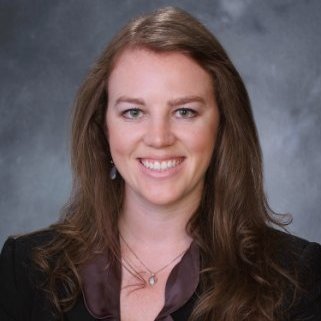 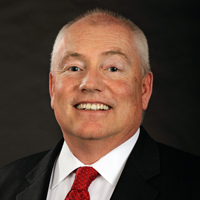 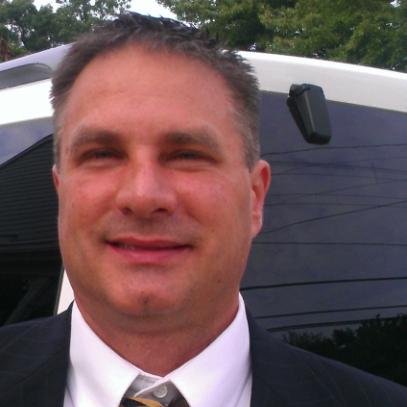 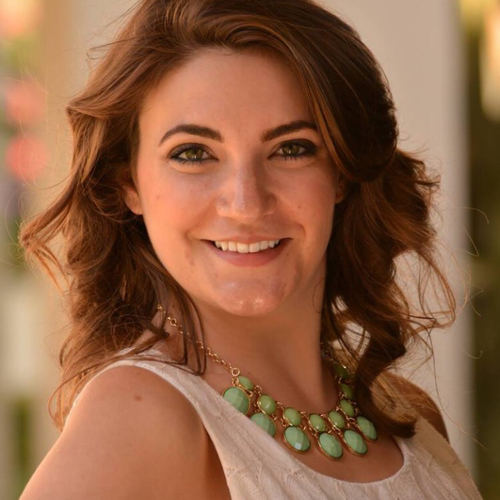 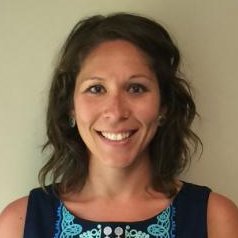 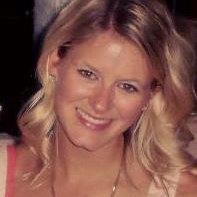 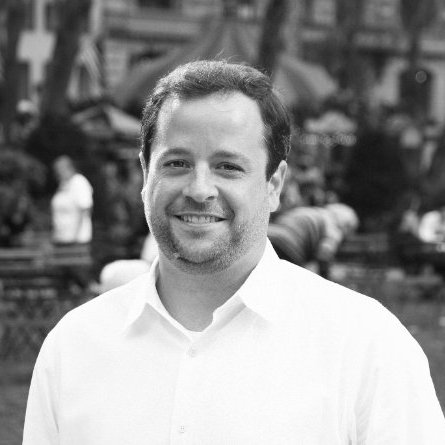 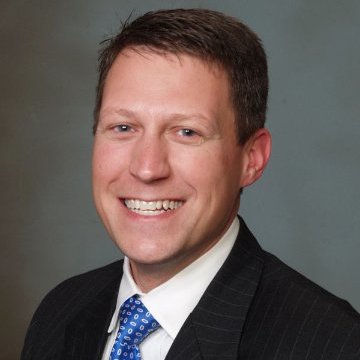 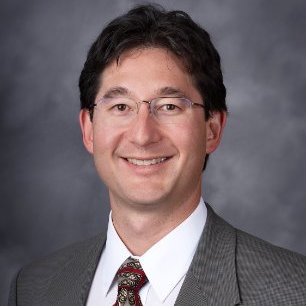 The School of the Art Institute of Chicago
Bachelor of Fine Arts (BFA), Arts Administration 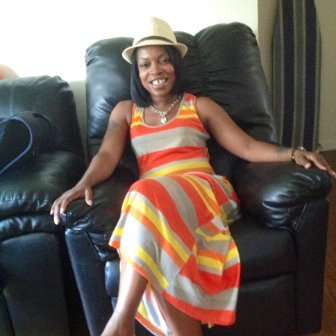 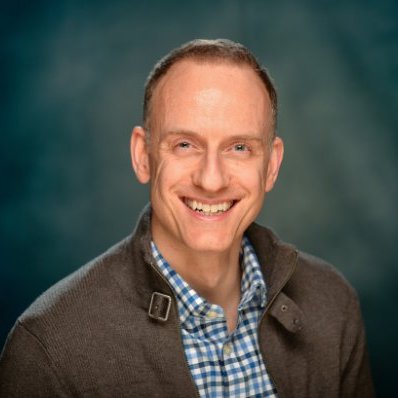