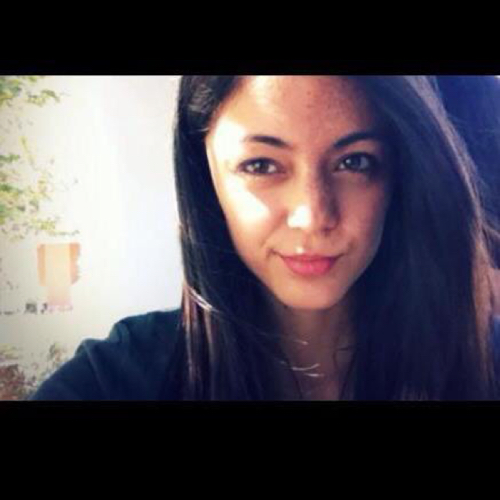 Hanford, California
Student at College of the Sequoias
Marketing and Advertising 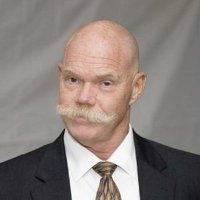 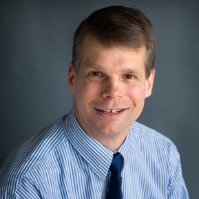 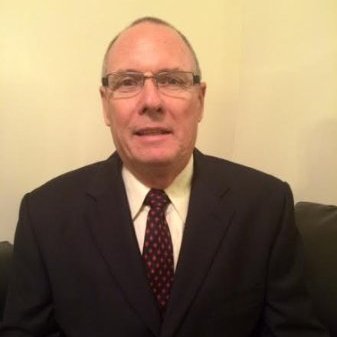 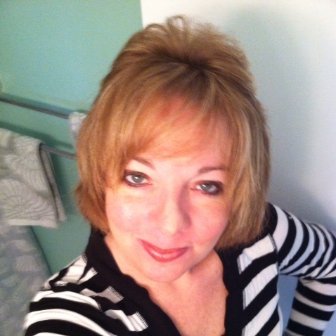 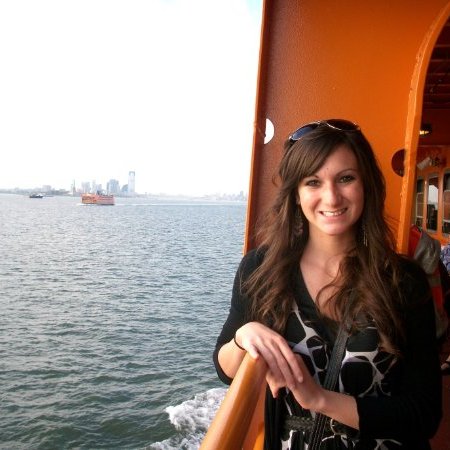 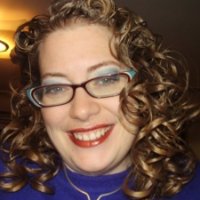 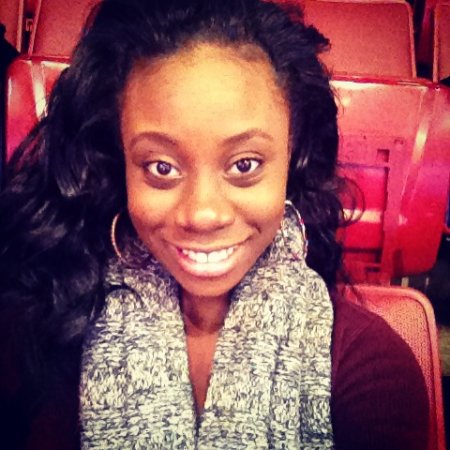 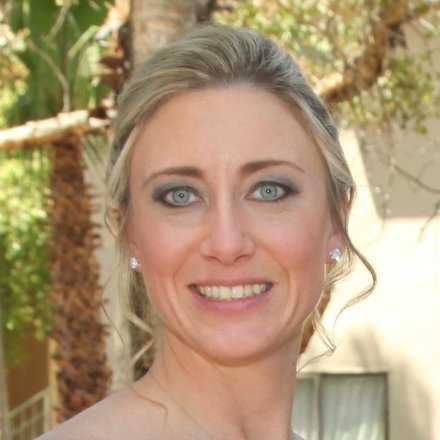 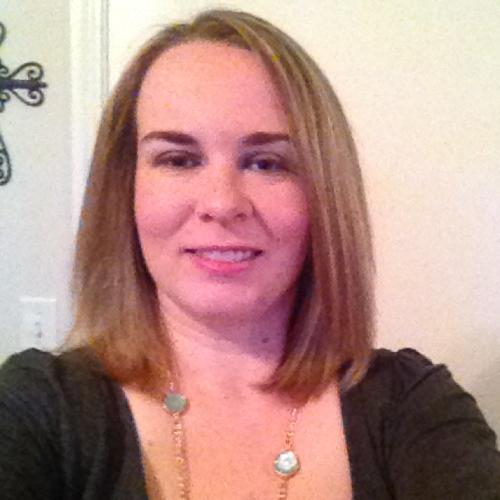 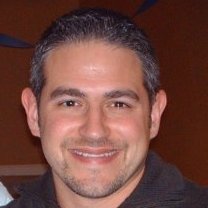 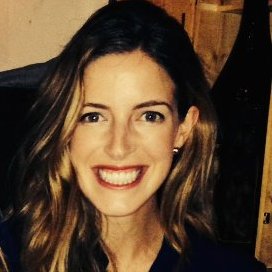 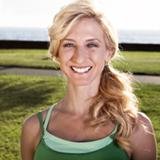 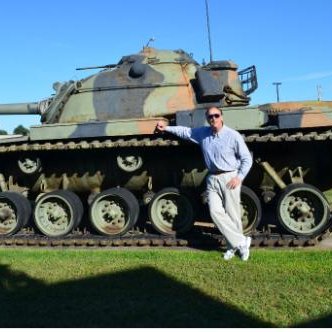 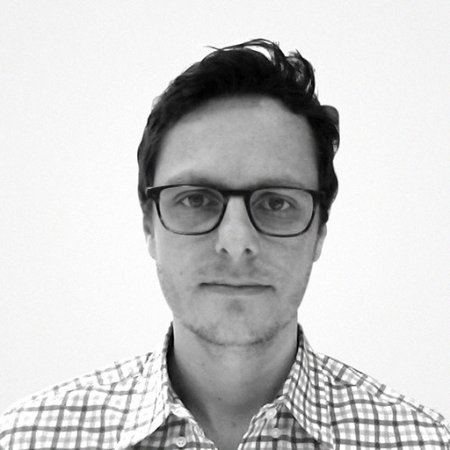 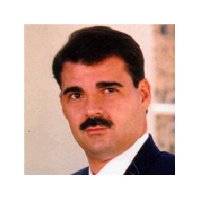 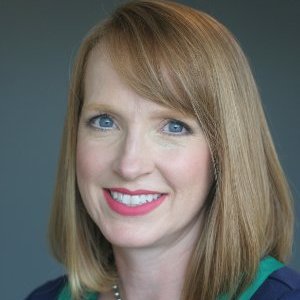 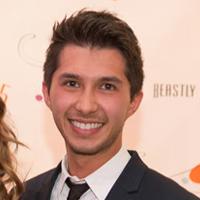 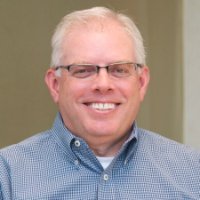 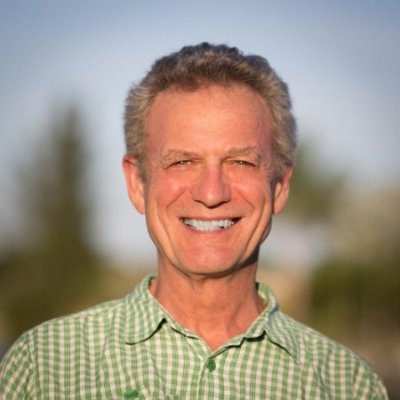 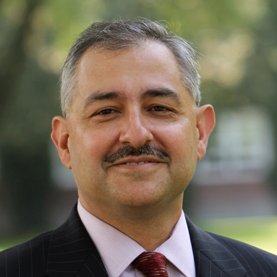 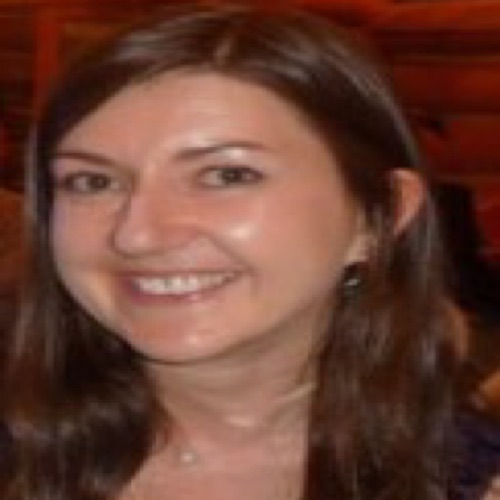 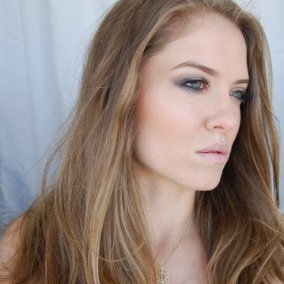 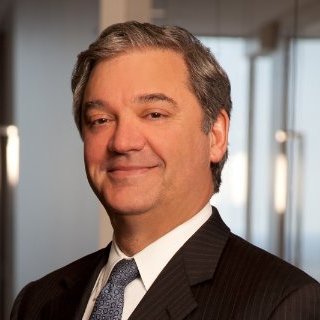 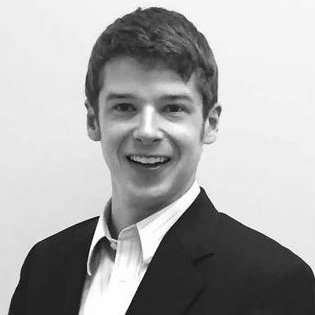 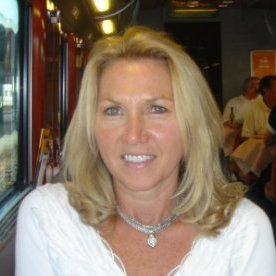 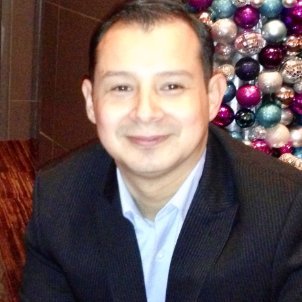 Greater Los Angeles Area
Photographer. Do You Be You
Photography 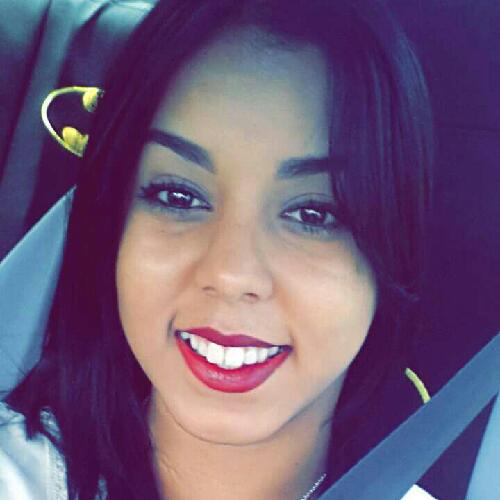 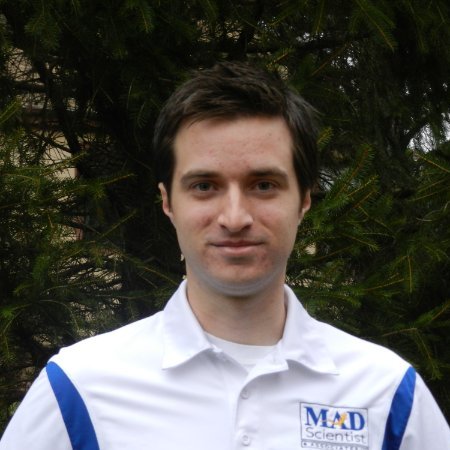