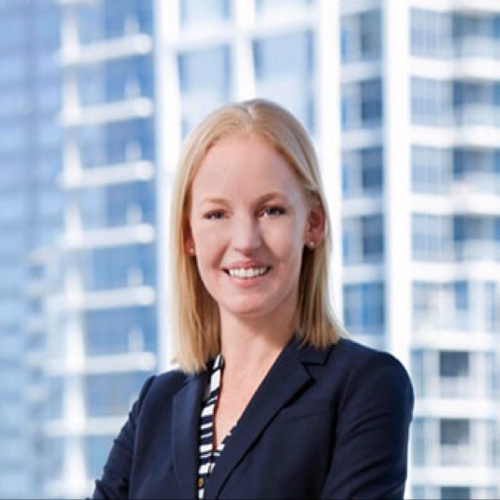 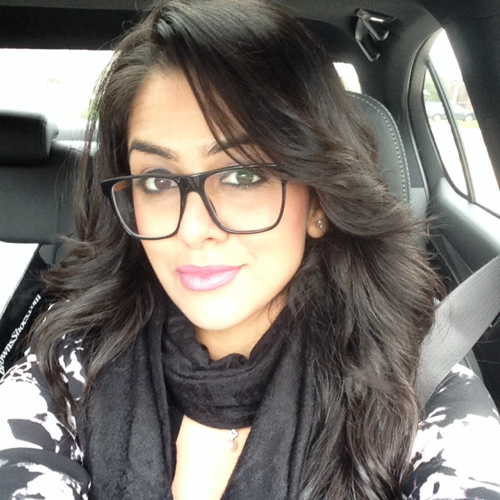 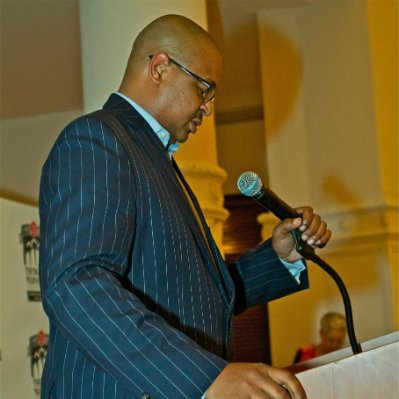 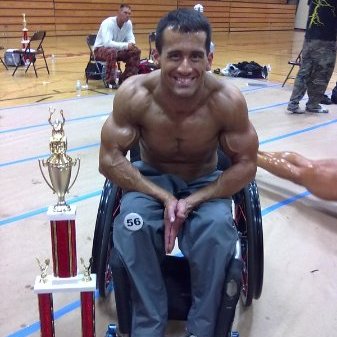 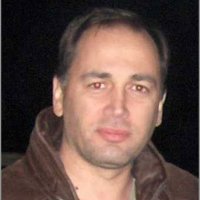 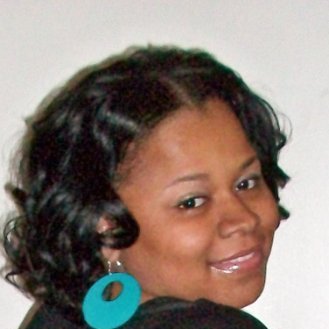 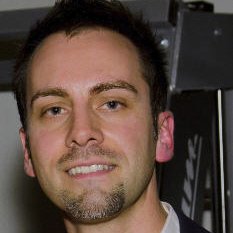 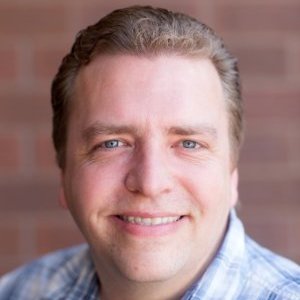 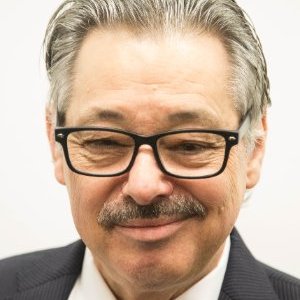 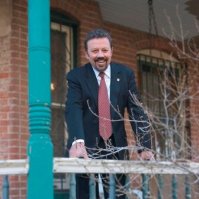 University of New Mexico, GRI - Graduate of REALTORS® Institute
has a Bachelors 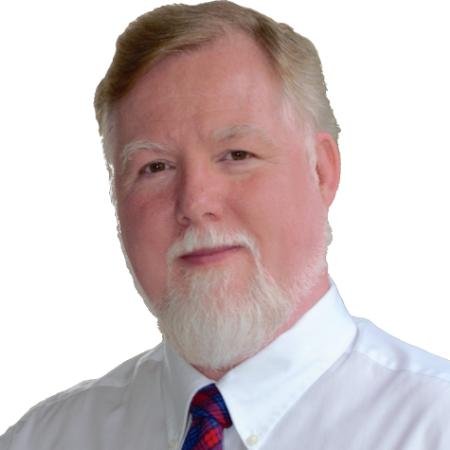 The University of Glasgow
BSc 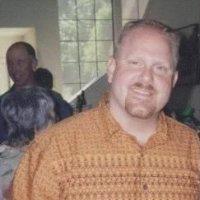 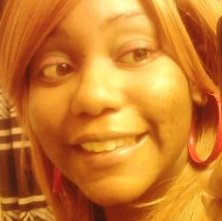 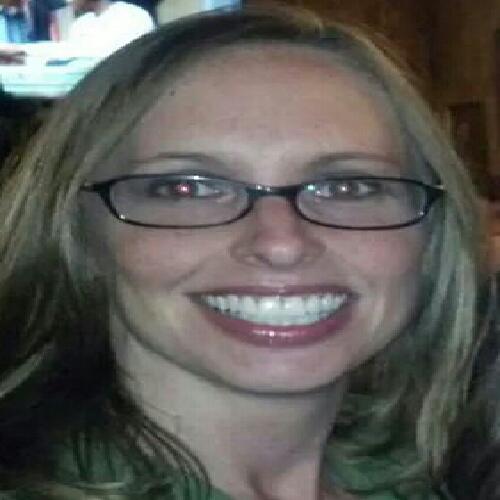 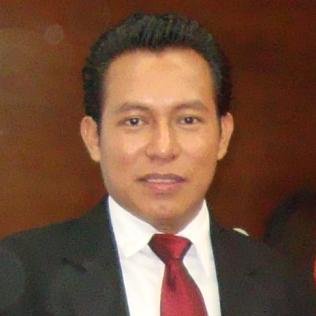 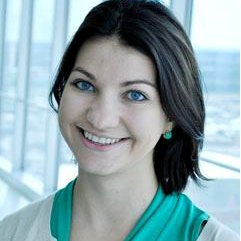 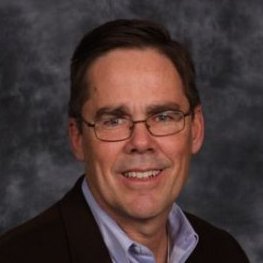 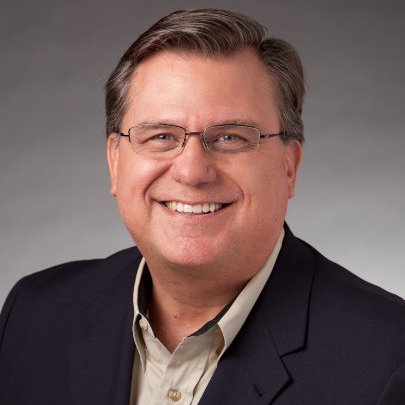 Education:
The University of Texas at Austin   1980 – 1984
BS, Electrical Engineering 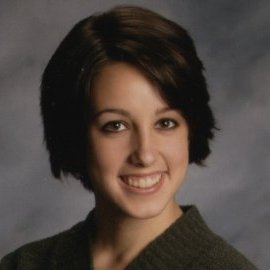