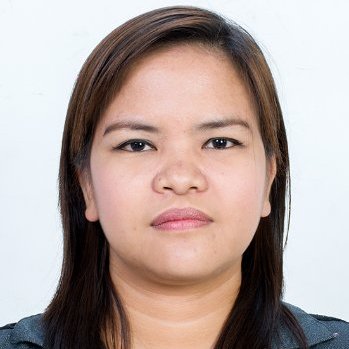 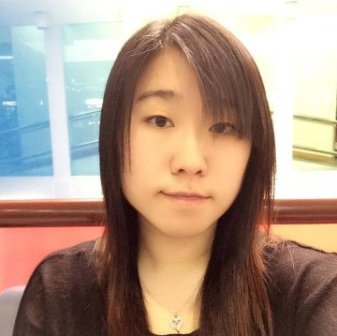 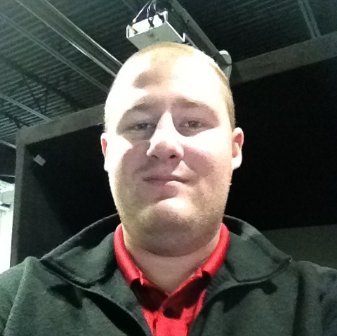 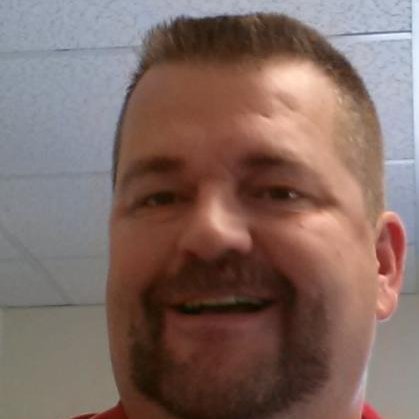 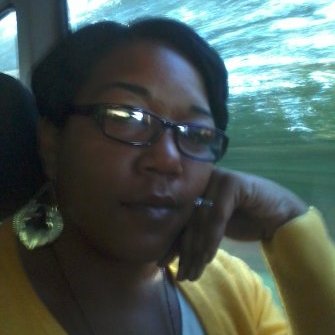 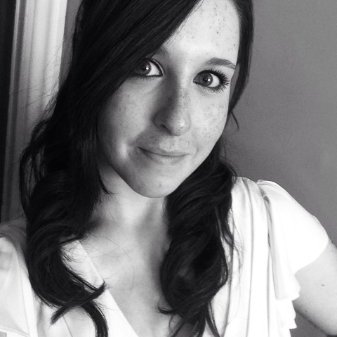 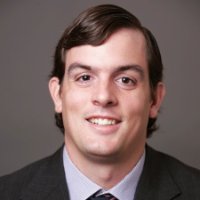 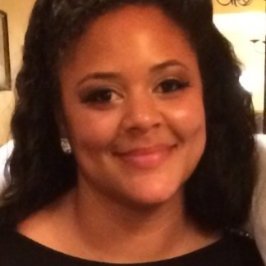 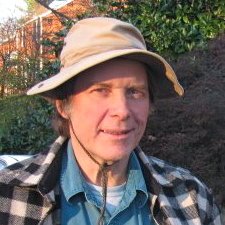 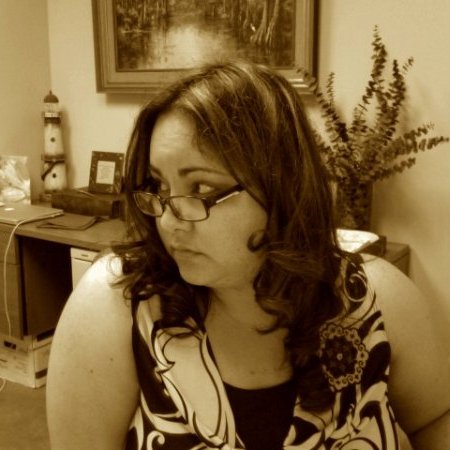 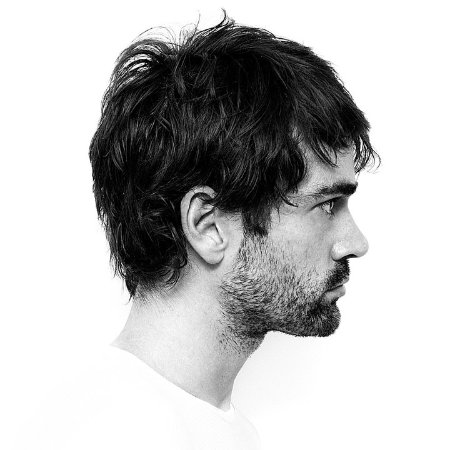 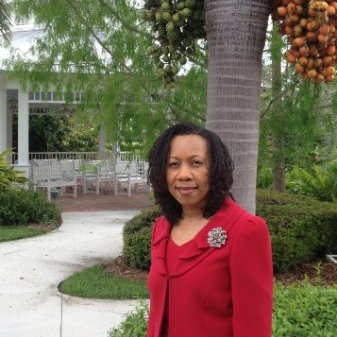 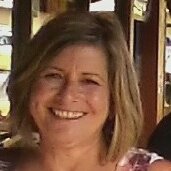 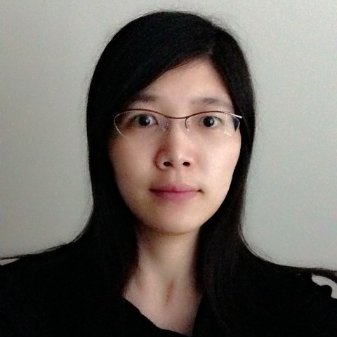 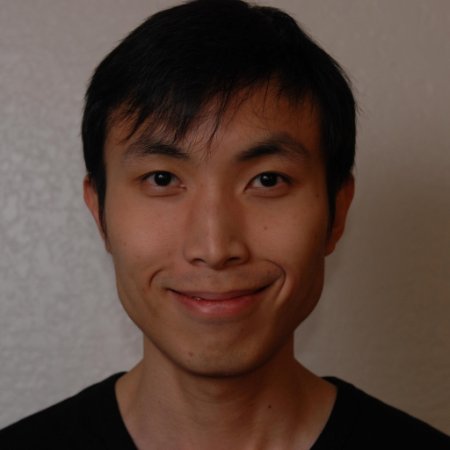 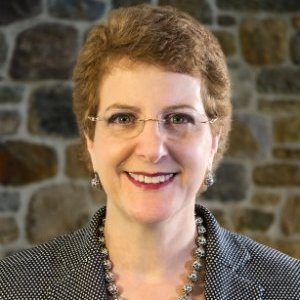 Bethesda, Maryland
VP, In Vitro Diagnostics and Quality at Precision for Medicine
Pharmaceuticals 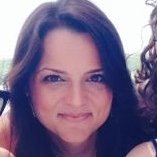 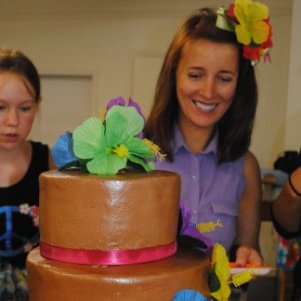 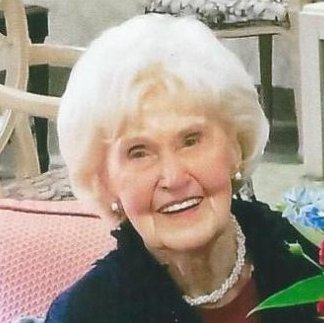 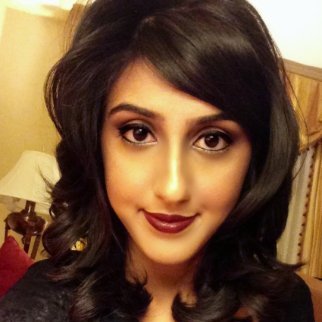 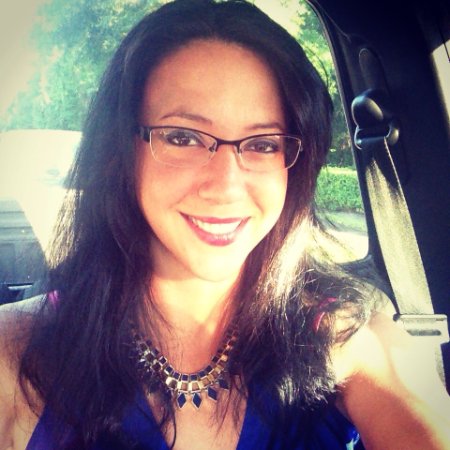 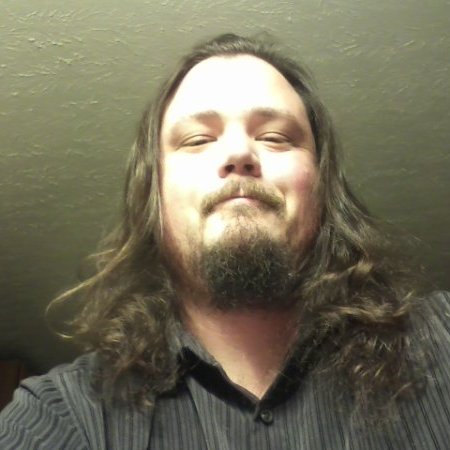 Hattiesburg, Mississippi
Graduate of The University of Southern Mississippi
Writing and Editing 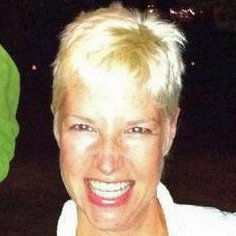 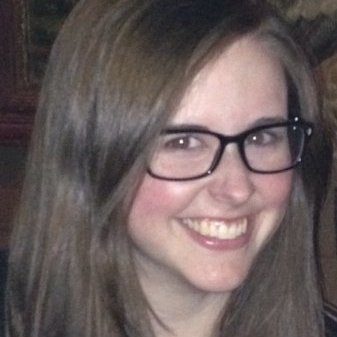 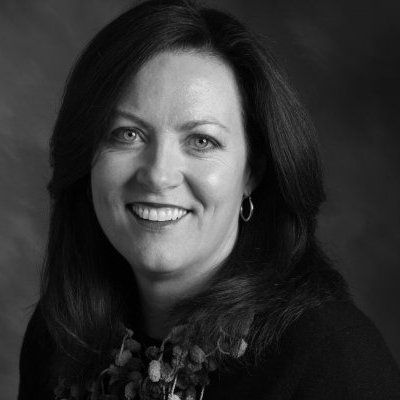 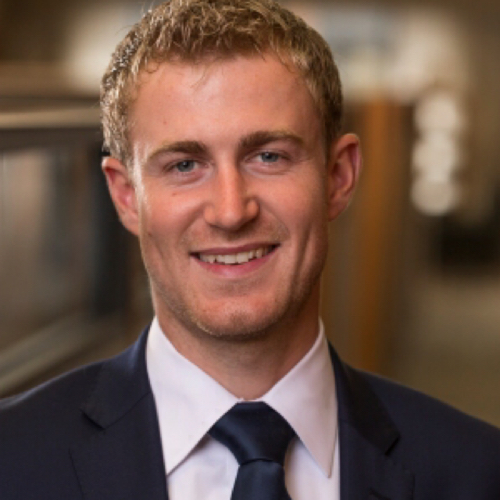