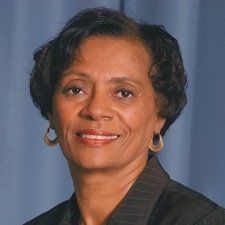 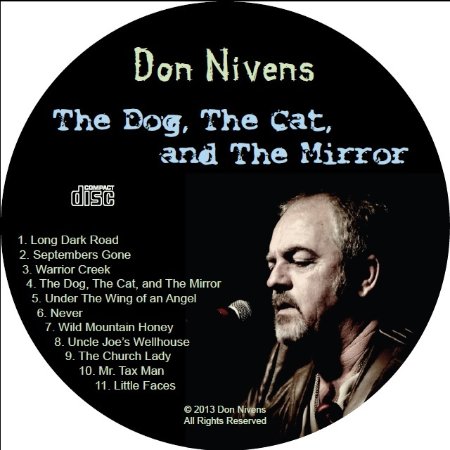 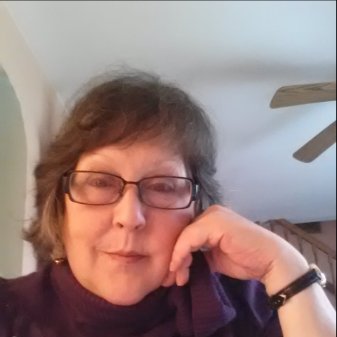 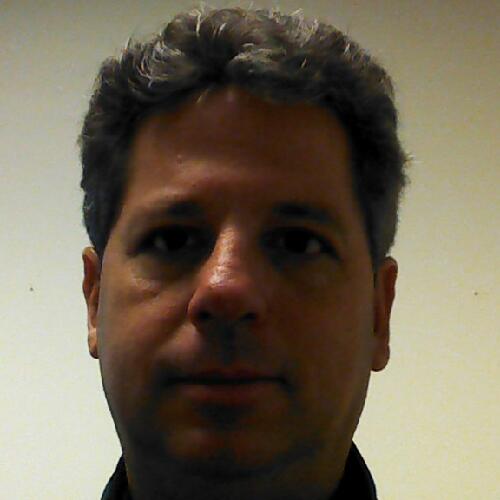 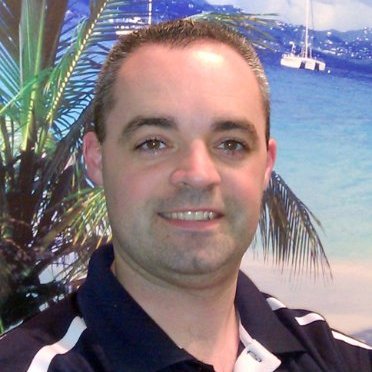 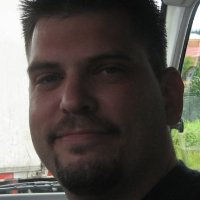 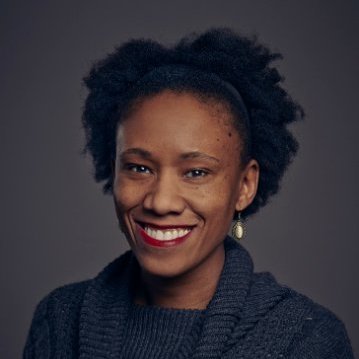 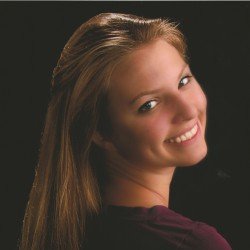 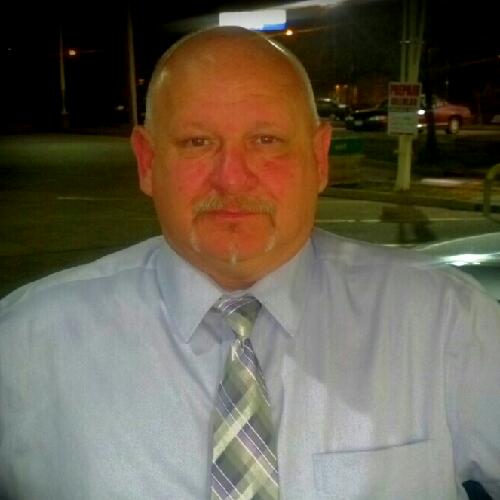 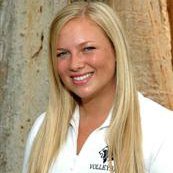 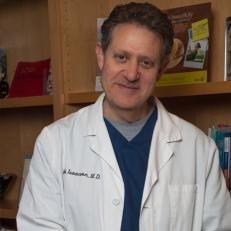 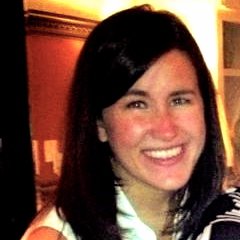 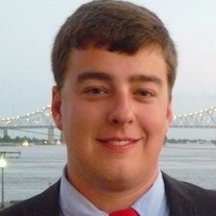 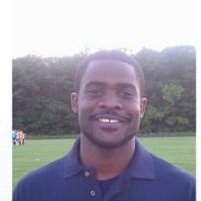 San Marcos, Texas
Student Worker at College of Pharmacy Dean's Office at the University of Texas at Austin
Health, Wellness and Fitness 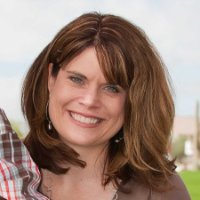 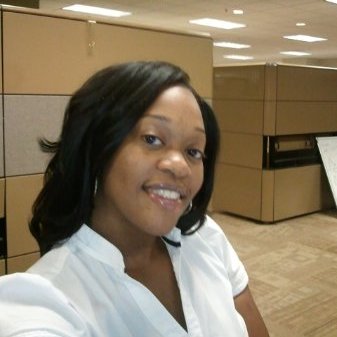 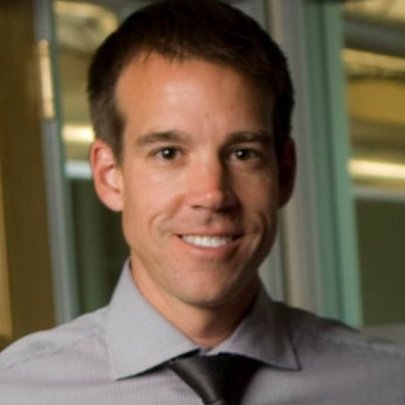 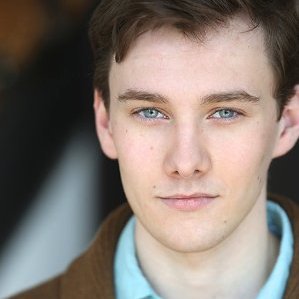 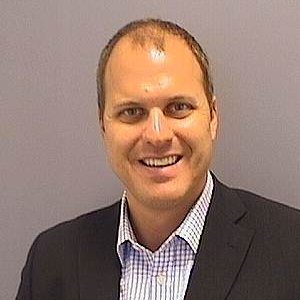 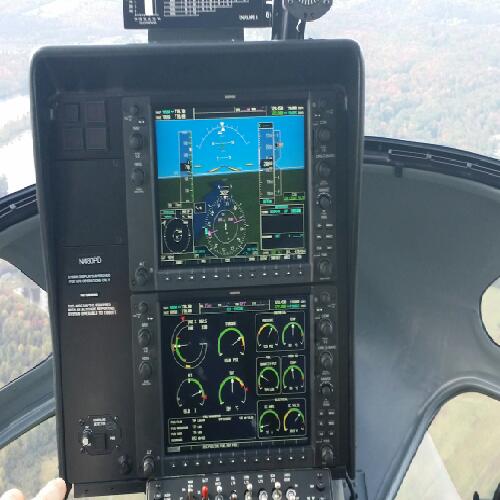 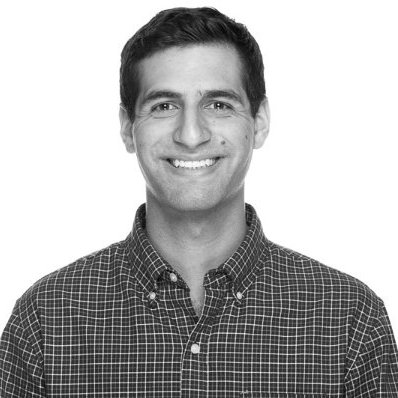 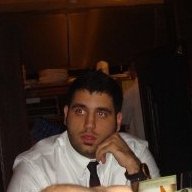 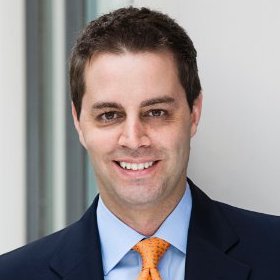 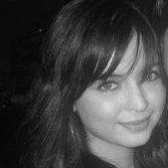 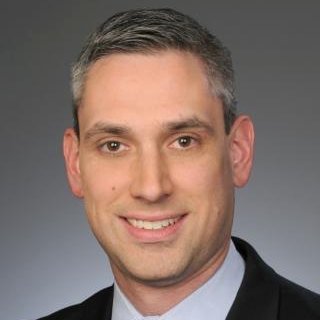 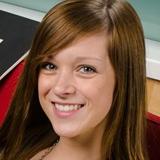