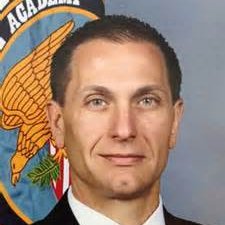 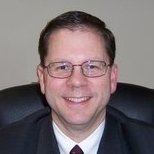 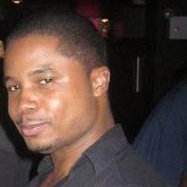 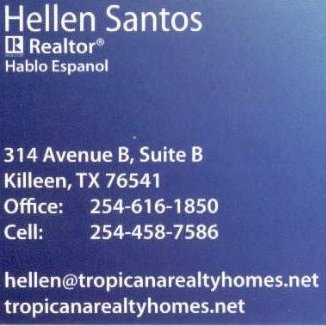 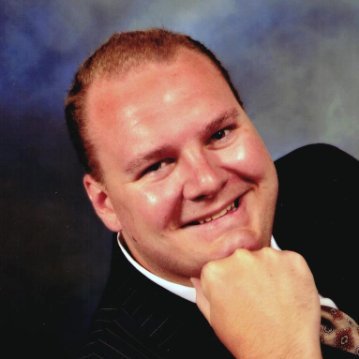 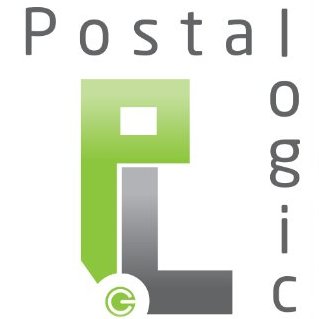 Pompano Beach, Florida
Owner at Beyond the Handyman
Business Supplies and Equipment

Sarasota, Florida
Graduate of the University of South Florida
Marketing and Advertising 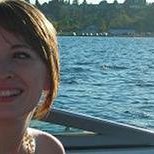 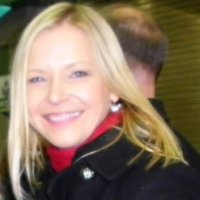 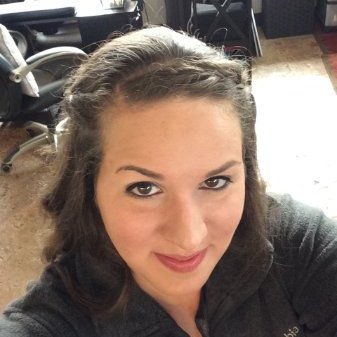 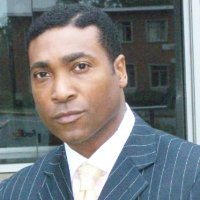 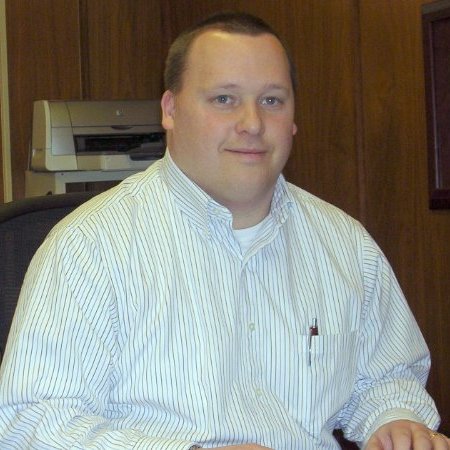 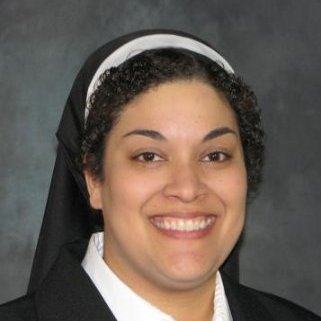 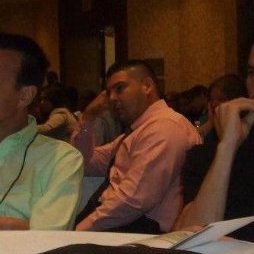 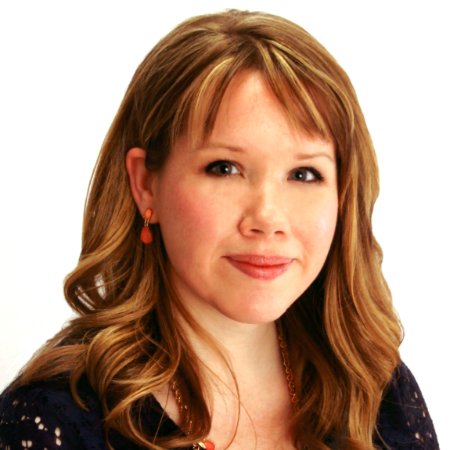 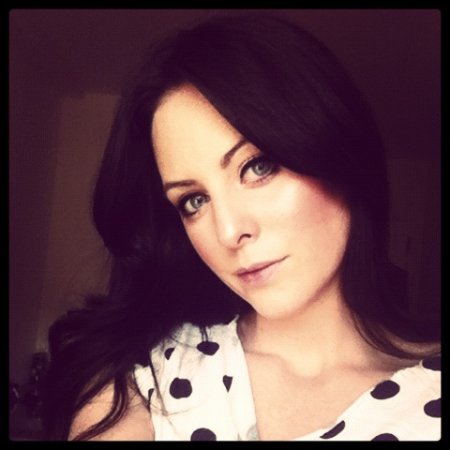 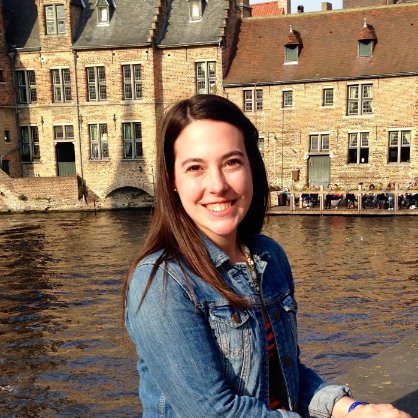 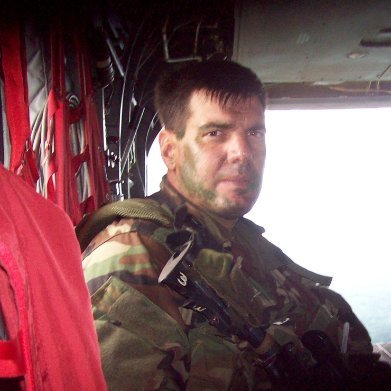 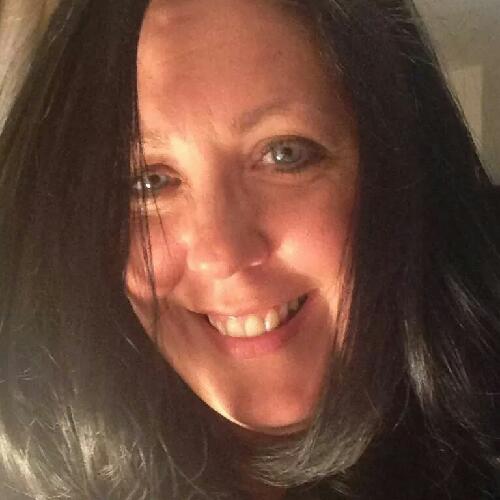 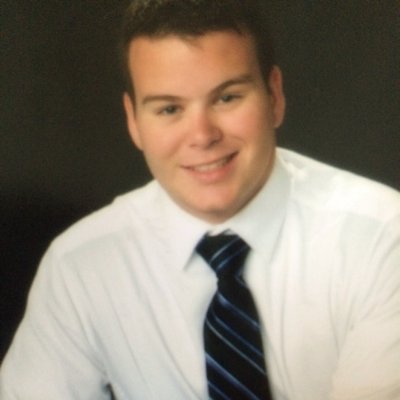 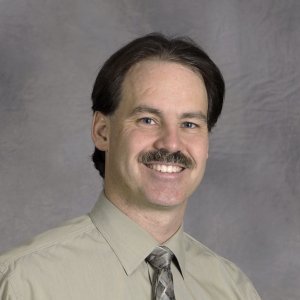 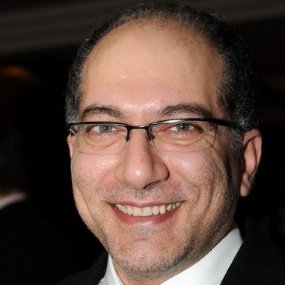 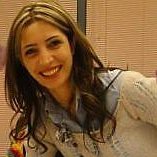 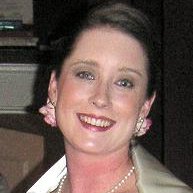 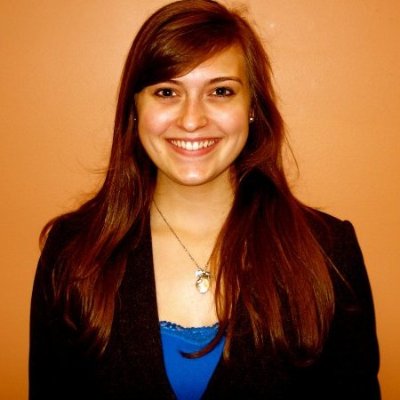 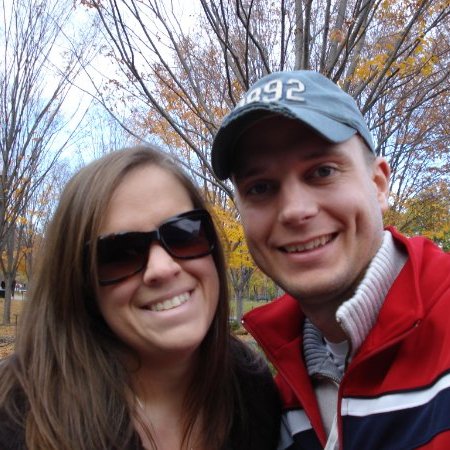 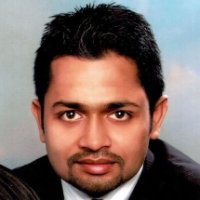 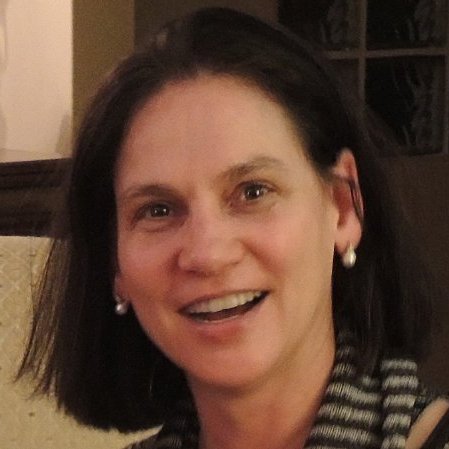 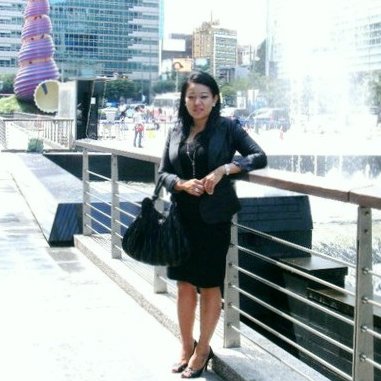