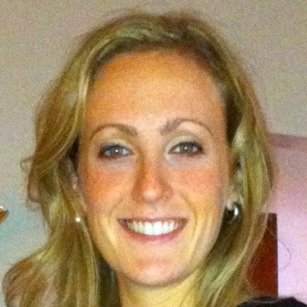 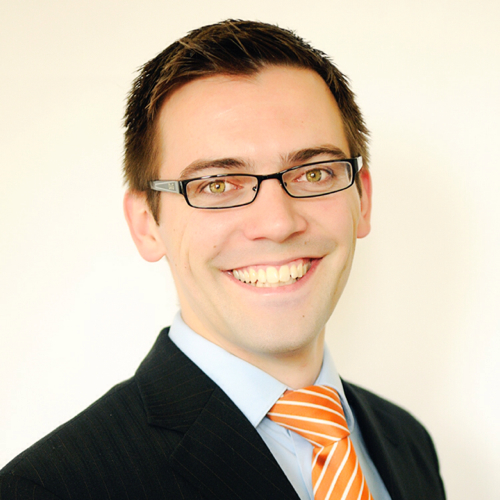 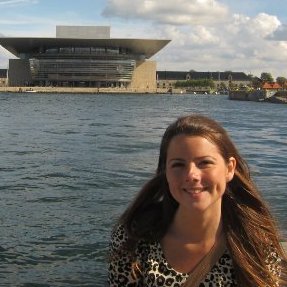 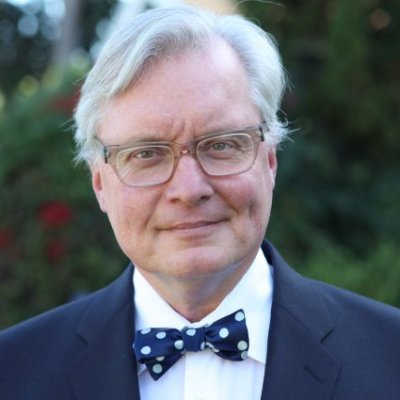 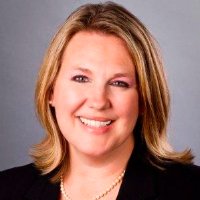 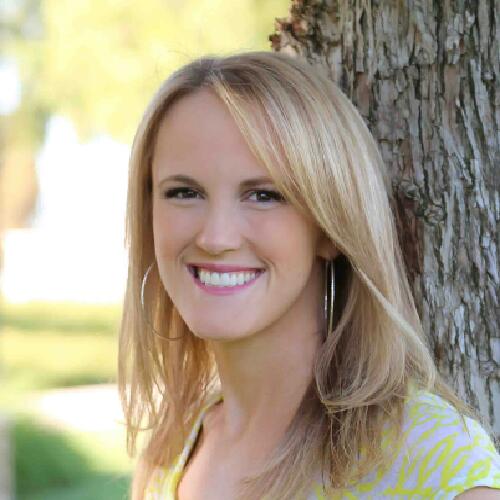 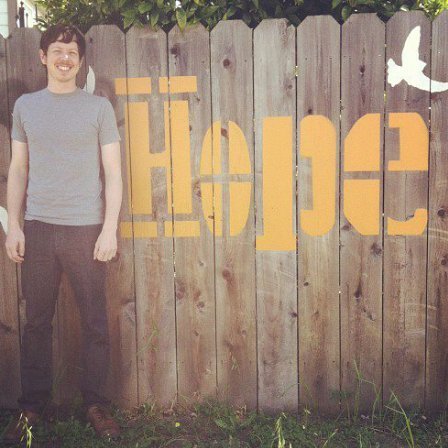 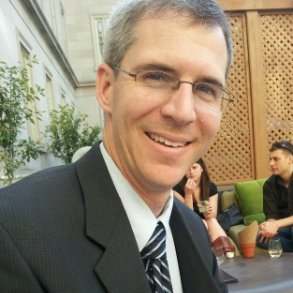 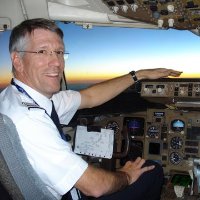 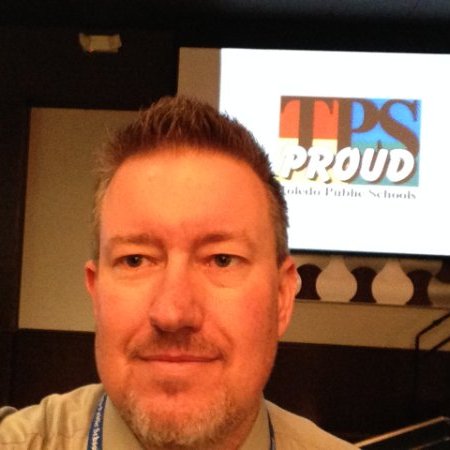 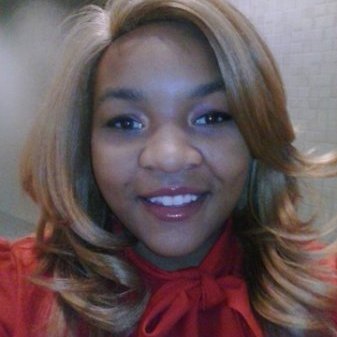 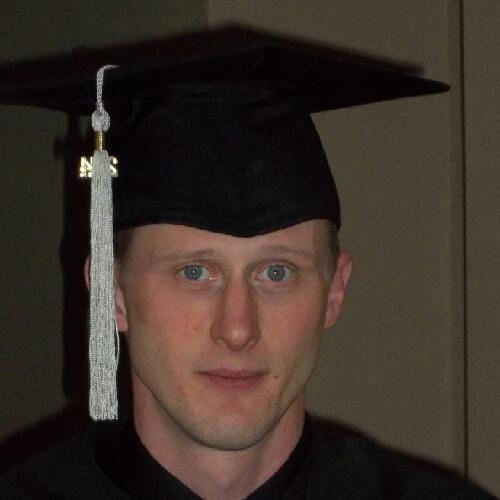 Greater Denver Area
21b at US Army
Military 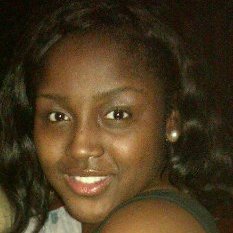 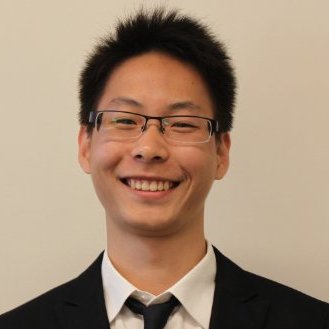 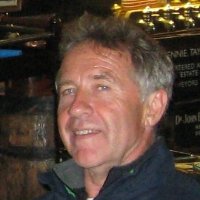 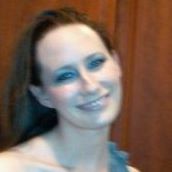 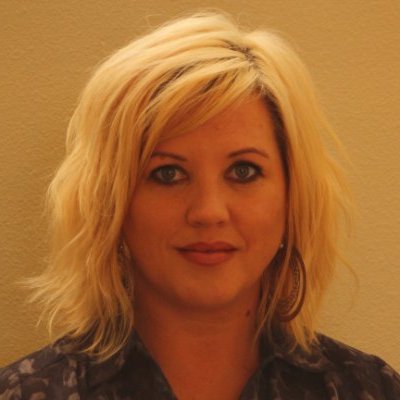 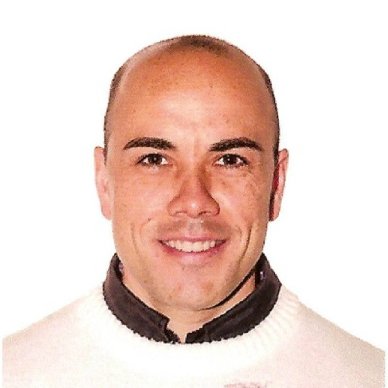 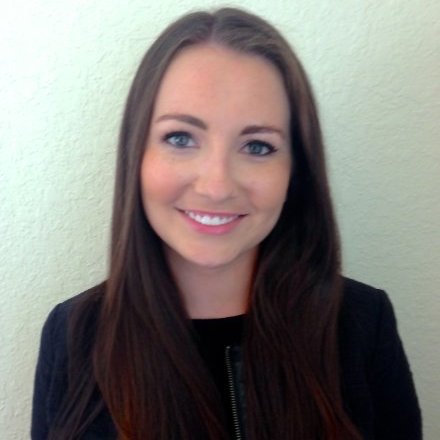 London School of Economics and Political Science   2013 – 2013
Corporate Law and Governance, A- 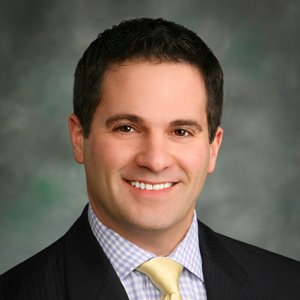 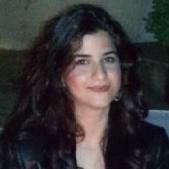 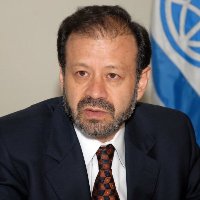 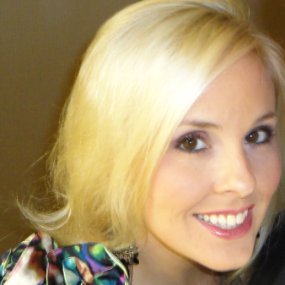 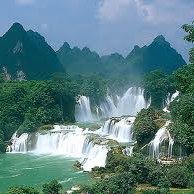 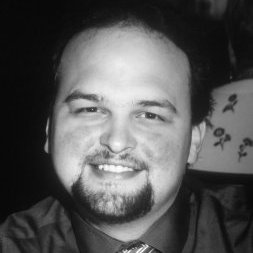 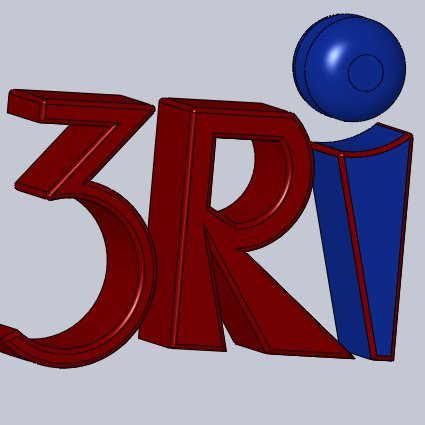 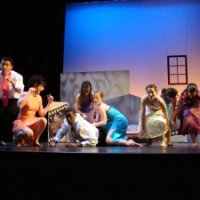 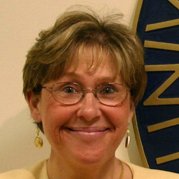 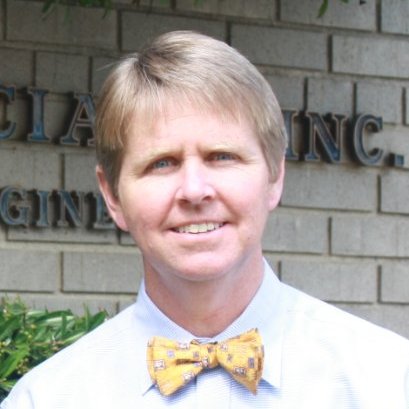