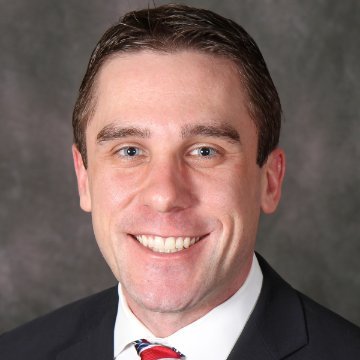 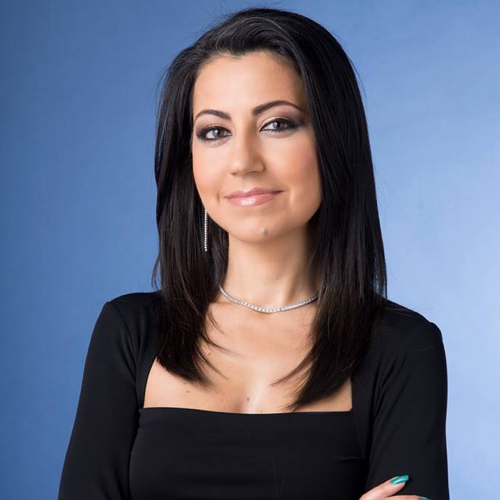 The University of Chicago - Booth School of Business
Finance for Executives 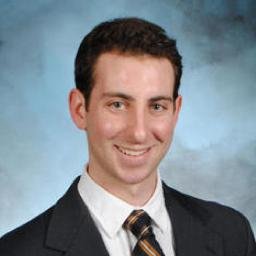 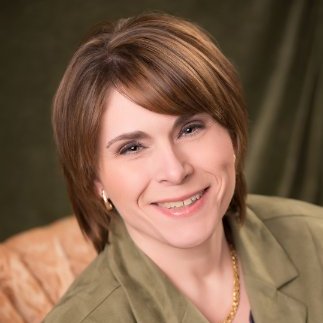 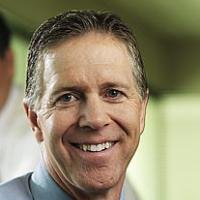 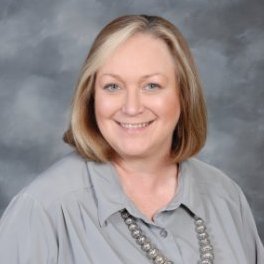 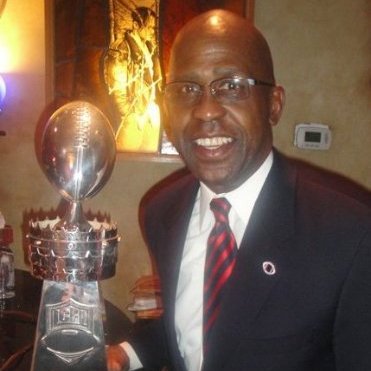 The University of Texas at Austin   2006 – 2010
Bachelor of Arts (B.A.), Government, Business Certification 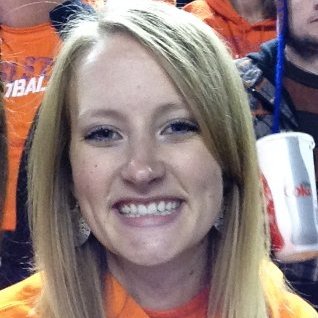 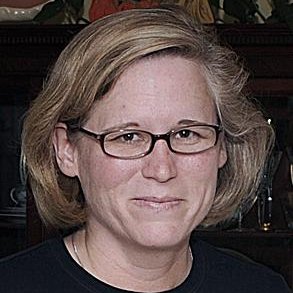 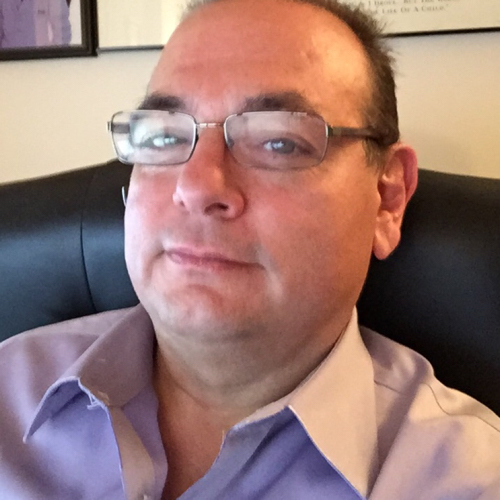 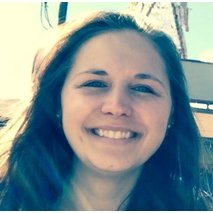 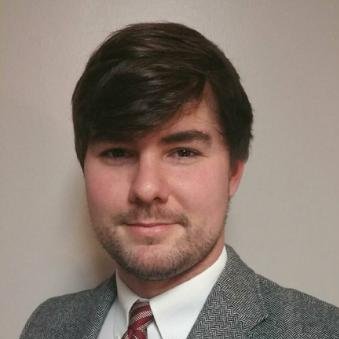 Houma, Louisiana
Recent Graduate from the University of Louisiana at Lafayette
Oil & Energy

University of Louisiana at Lafayette 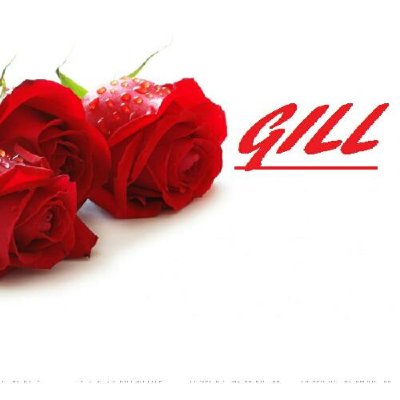 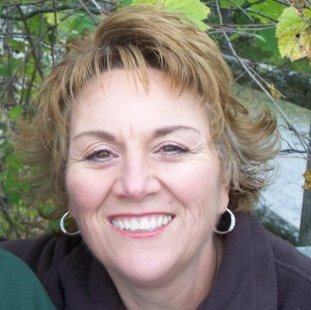 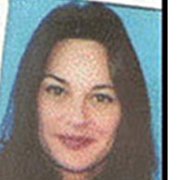 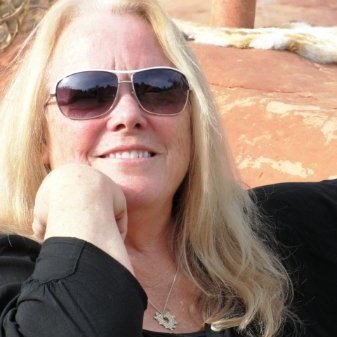 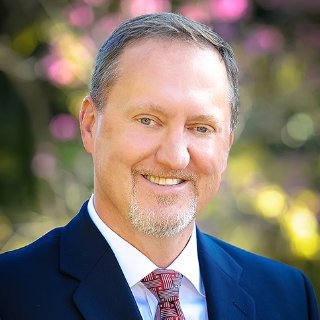 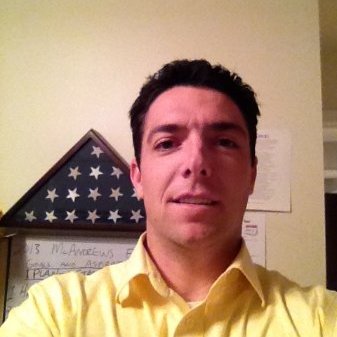 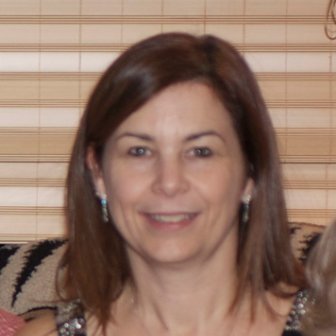 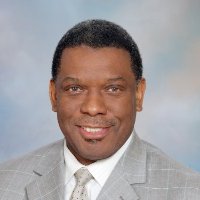 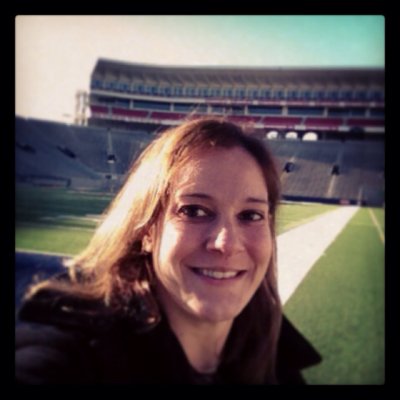 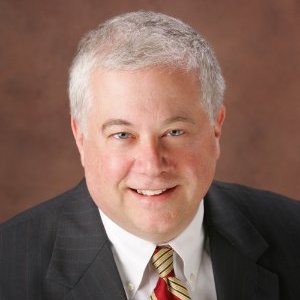 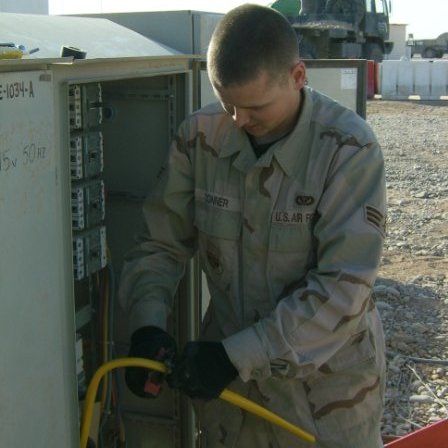 Skills:
Operation of bucket and..., Operation of forklift, Knowledge of C and VHDL..., Performing locates of..., Pole Climbing