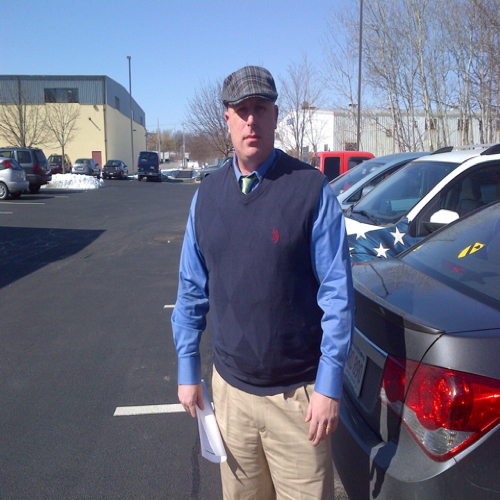 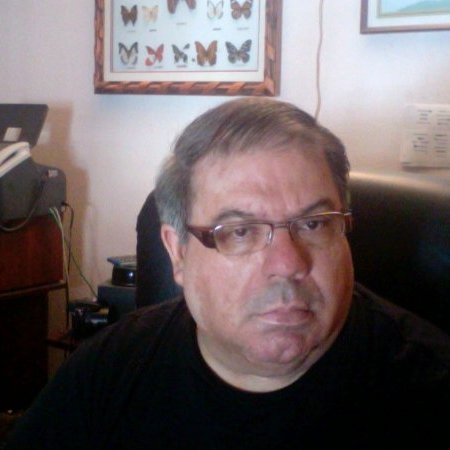 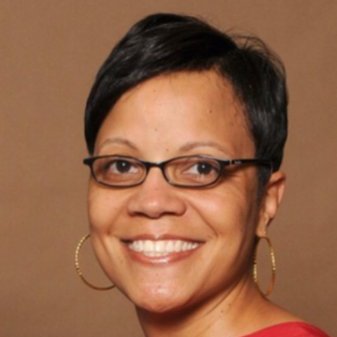 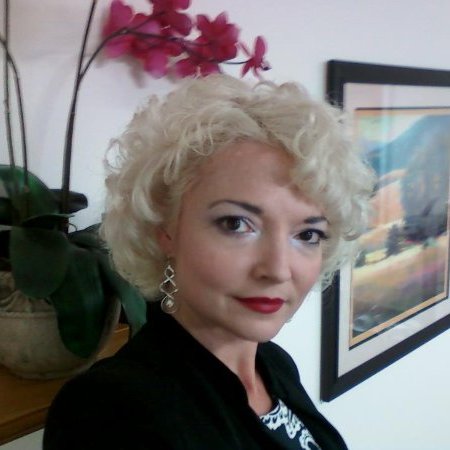 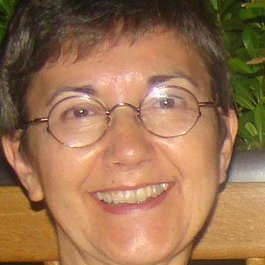 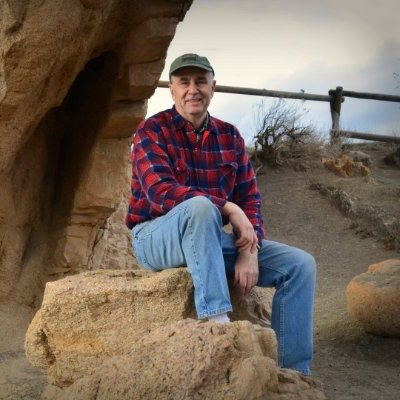 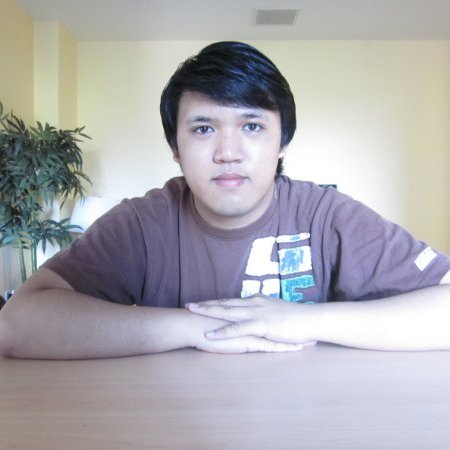 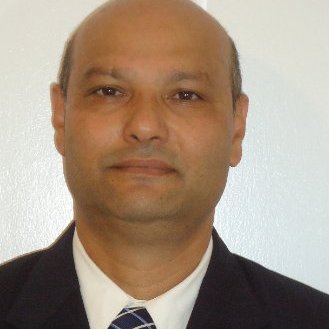 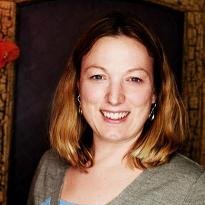 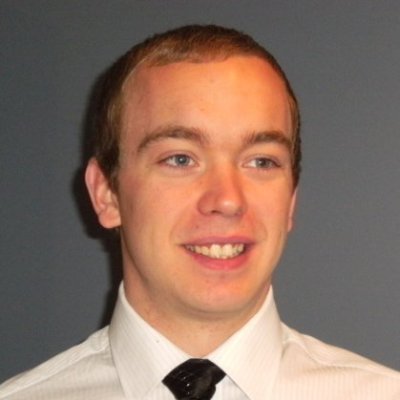 Education:
The University of Calgary   2003 – 2009
Bachelor of Science (BSc) - With Distinction, Engineering 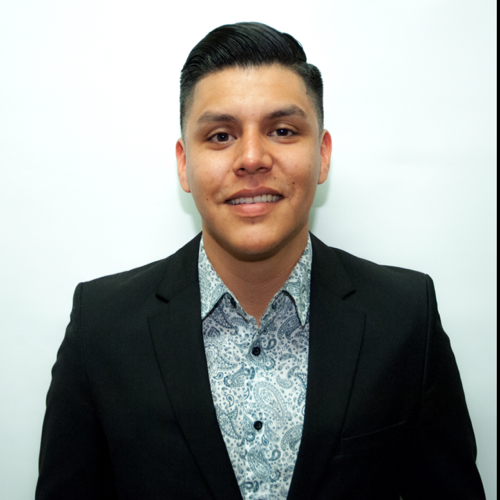 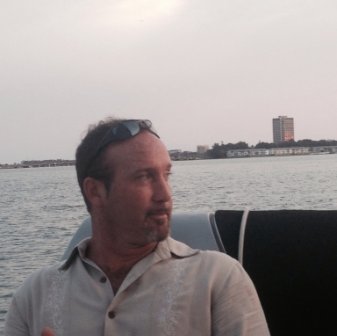 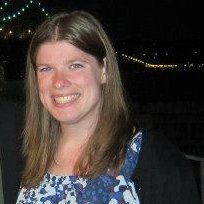 Education:
The College of William and Mary - The Mason School of Business   2007 – 2011
Marketing

University of Michigan
Bachelor of Arts 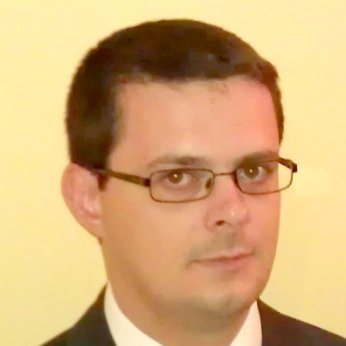 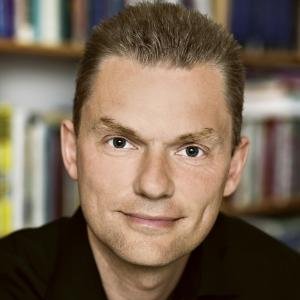 Austin, Texas
Lecturer at The University of Texas at Austin
Higher Education 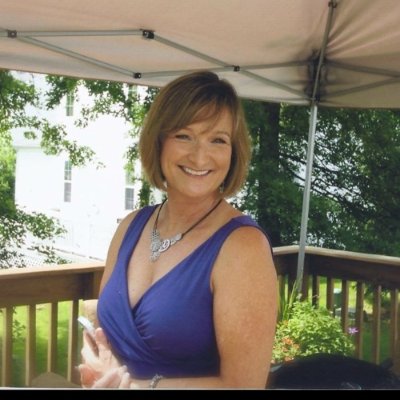 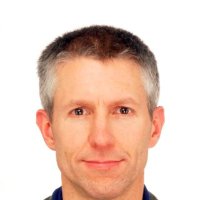 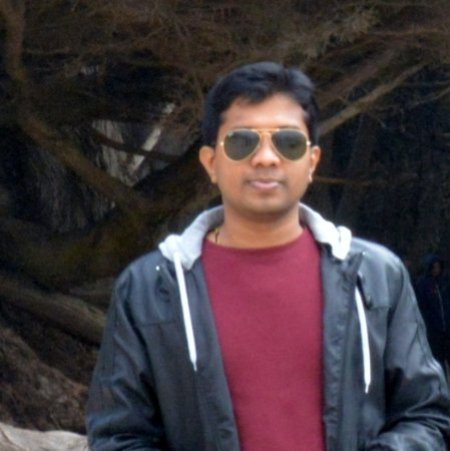 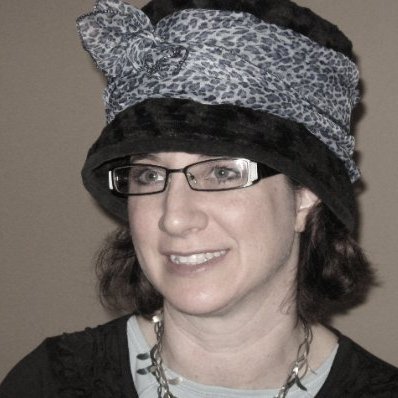 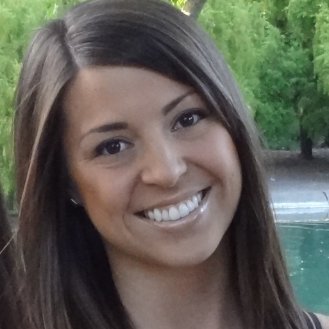 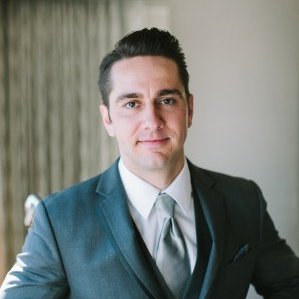 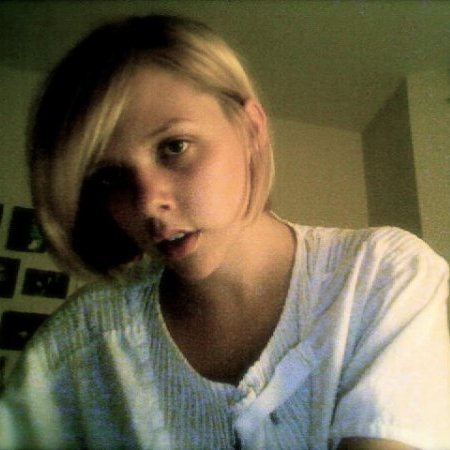