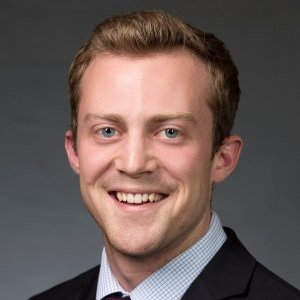 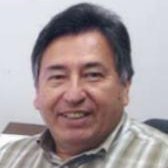 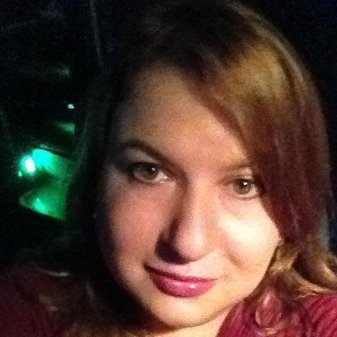 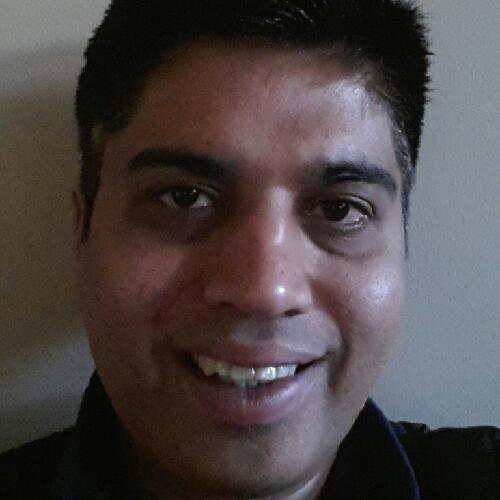 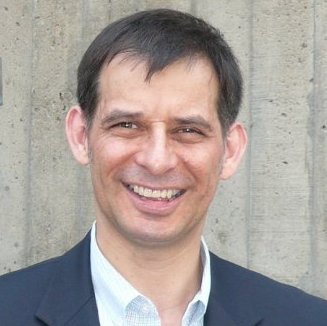 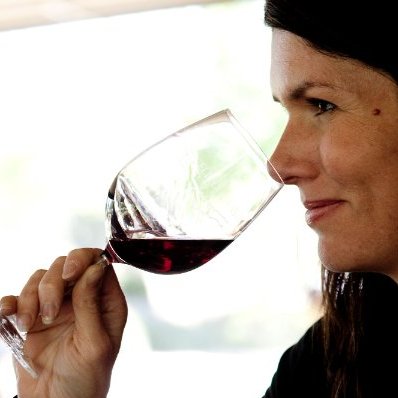 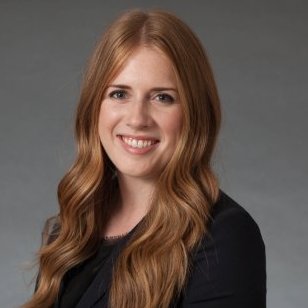 Education:
Telfer School of Management at the University of Ottawa   2015 – 2017
Master of Business Administration (M.B.A.) 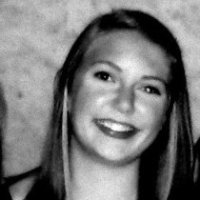 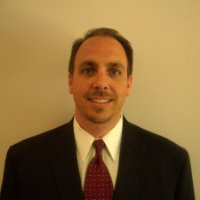 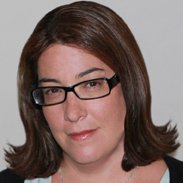 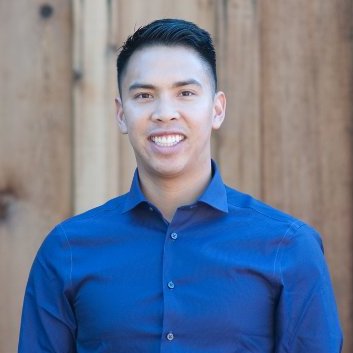 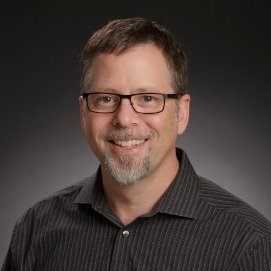 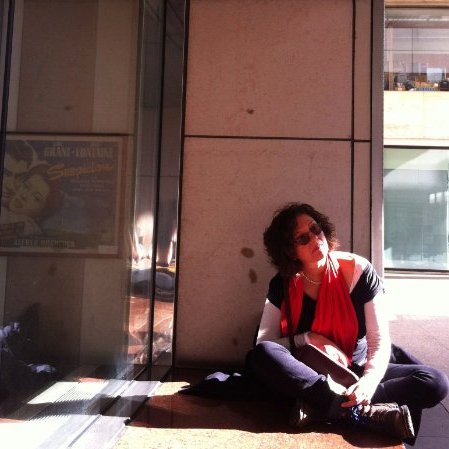 The Swedish Institute for Health and Sciences   1992 – 1993
certificate in massage and ny state license, shiatsu, swedish massage, childbirth support, and other modalities, n/a 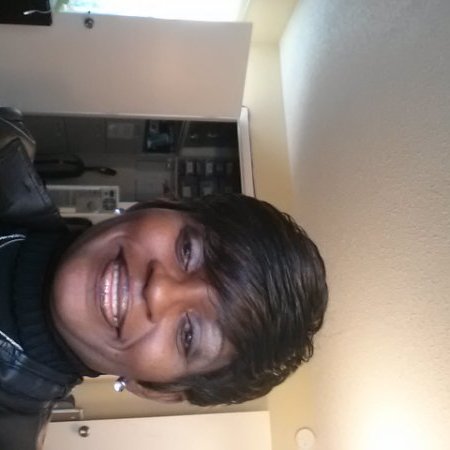 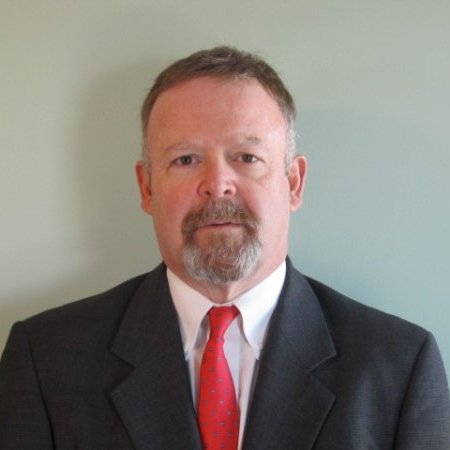 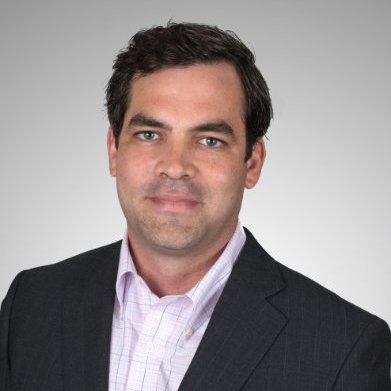 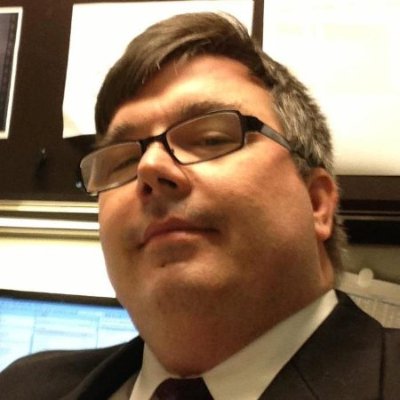 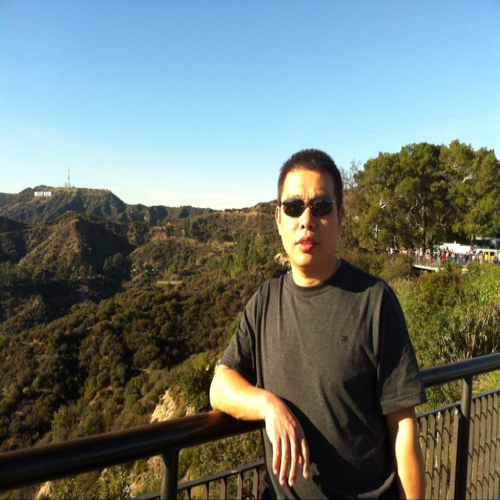 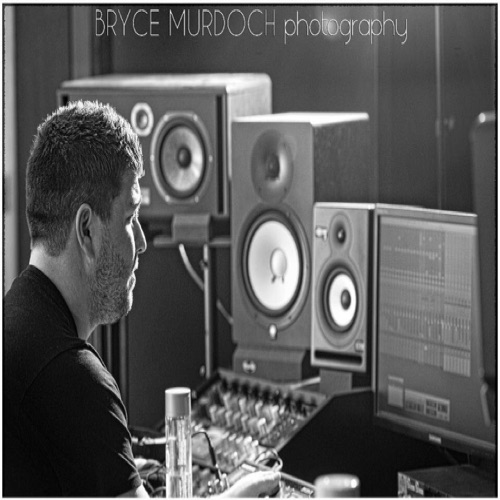 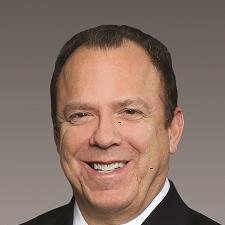 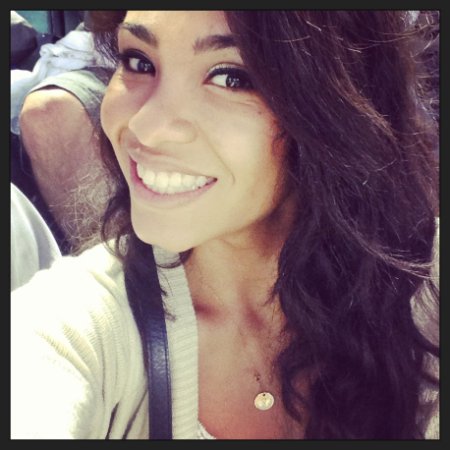 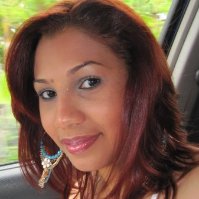 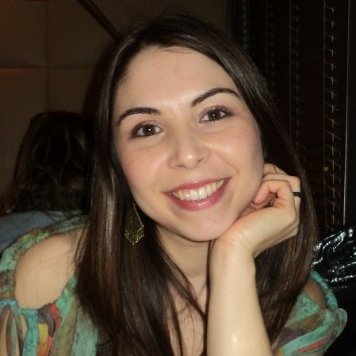 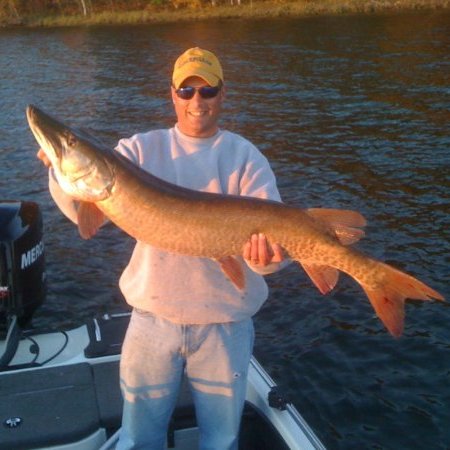 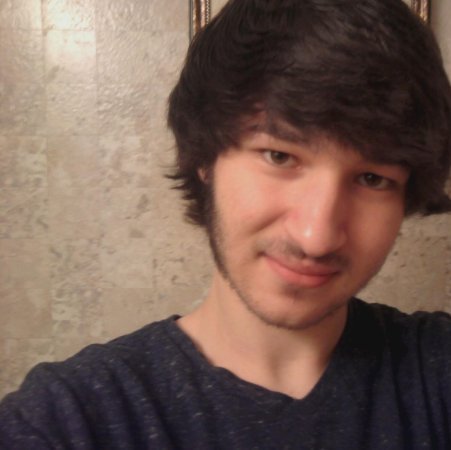 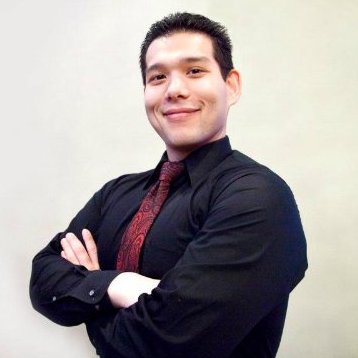 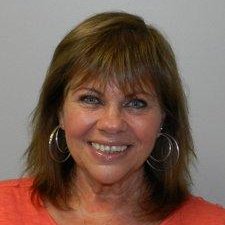 Education:
London School of Economics and Political Science, U. of London   2012 – 2015
Bachelor of Science (BS), Economics and Management 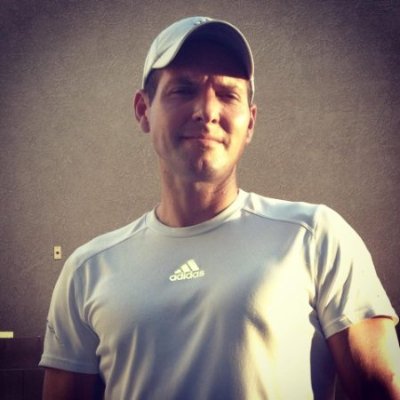 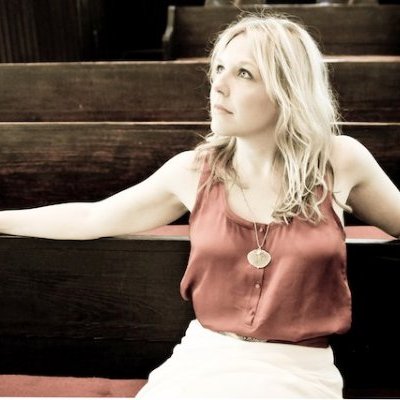 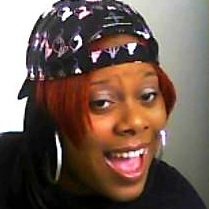