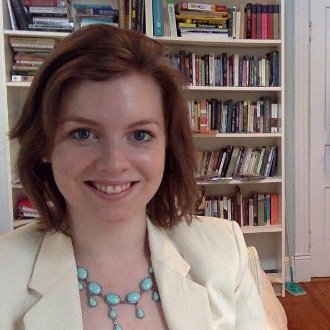 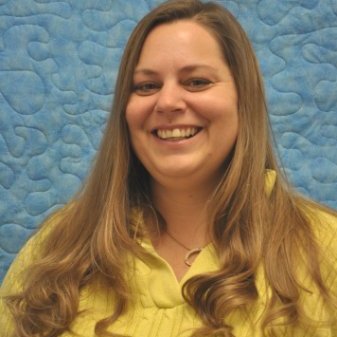 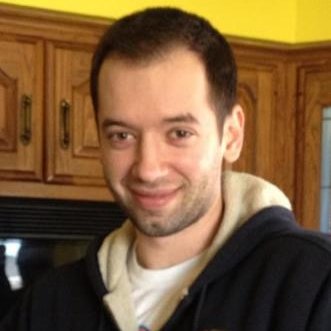 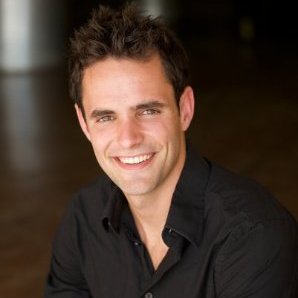 Dallas/Fort Worth Area
Health and Wellness Coach at Shape Up Dallas
Health, Wellness and Fitness 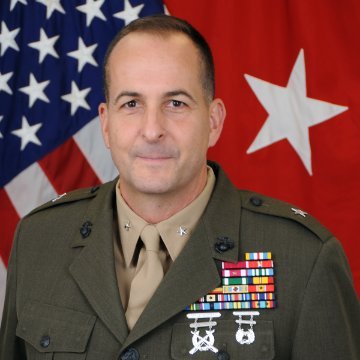 The College of William and Mary
BA, History 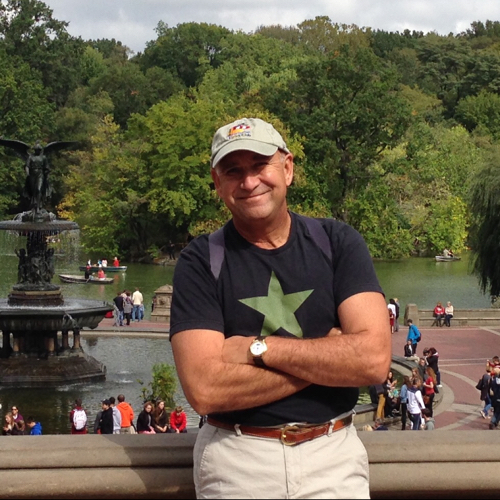 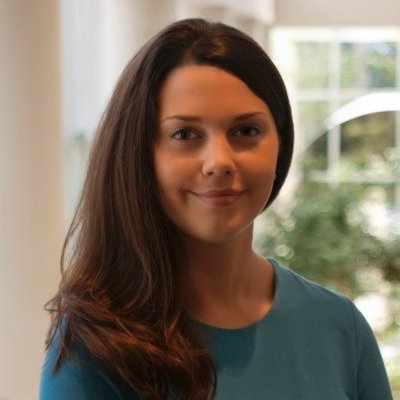 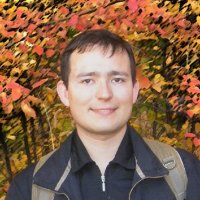 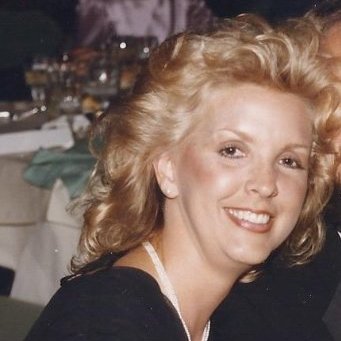 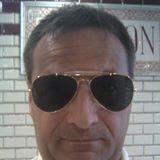 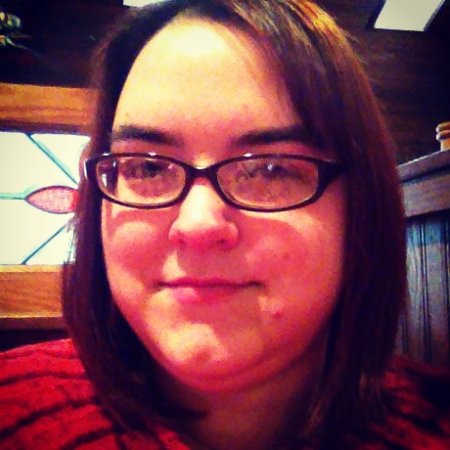 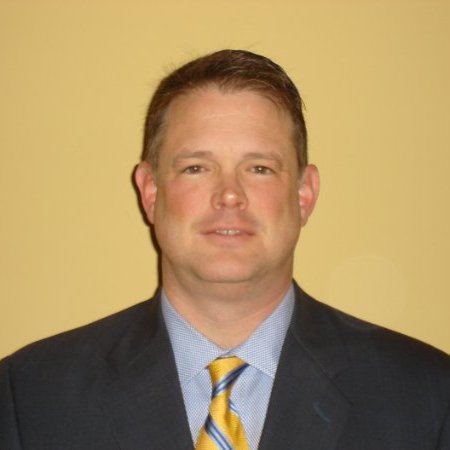 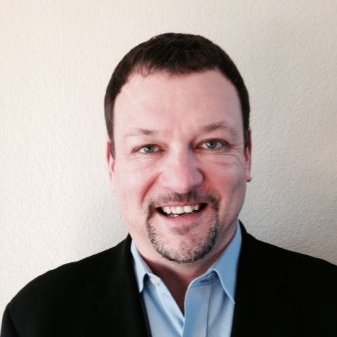 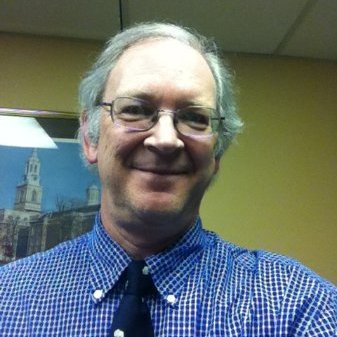 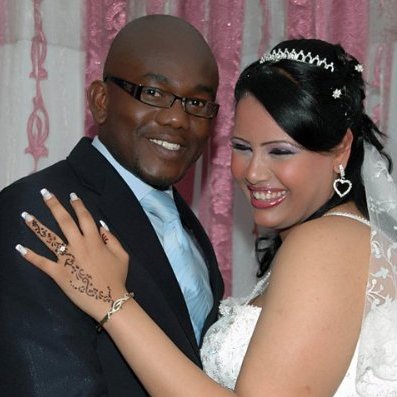 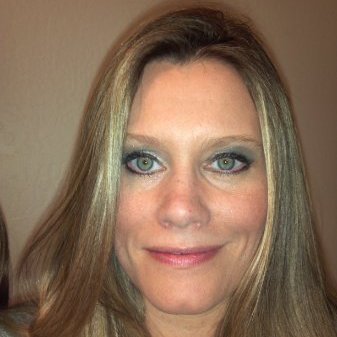 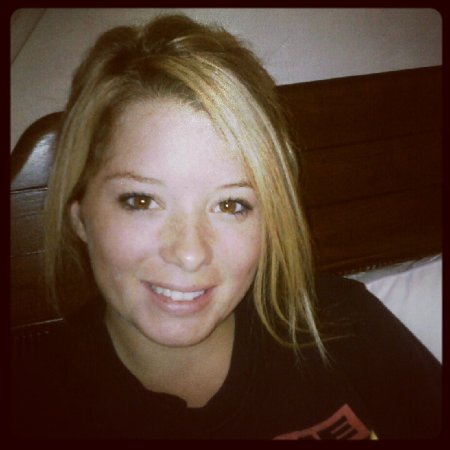 Frederick, Maryland
A swimmer and skier that has No company
Sports

Community College of the Air Force
Associates, Instructor of Technology and Military Science 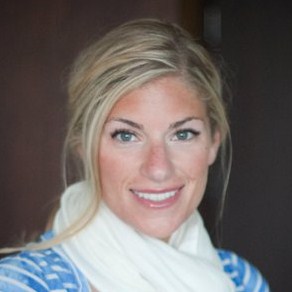 Education:
Academy of Our Lady of Guam 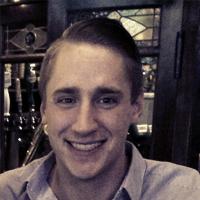 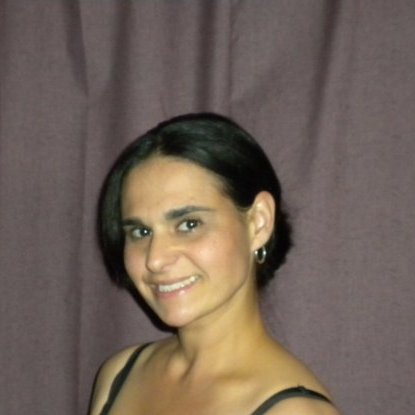 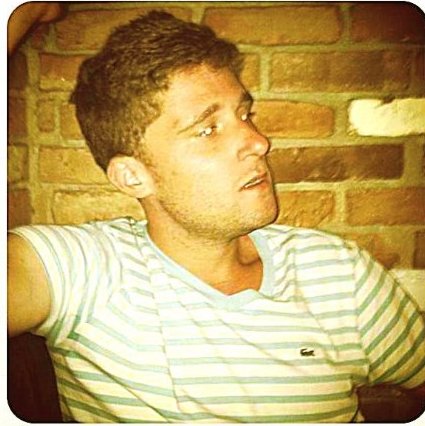 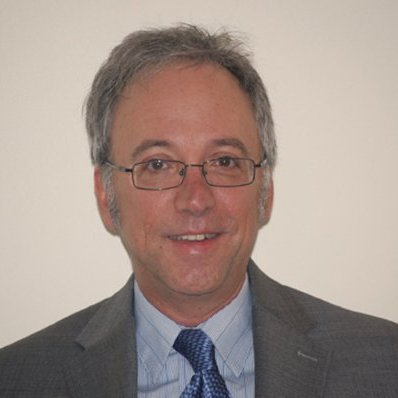