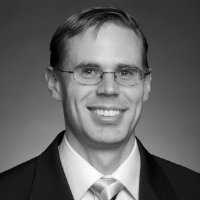 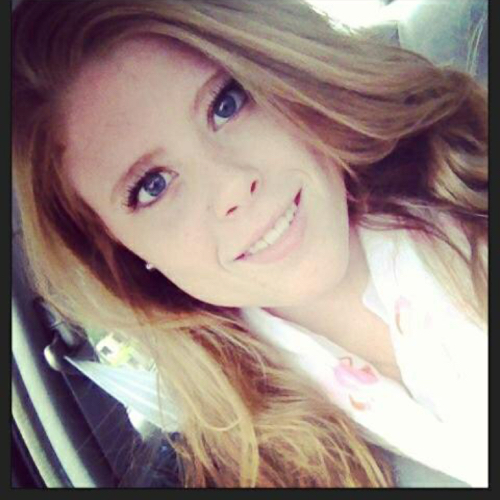 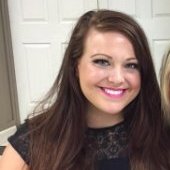 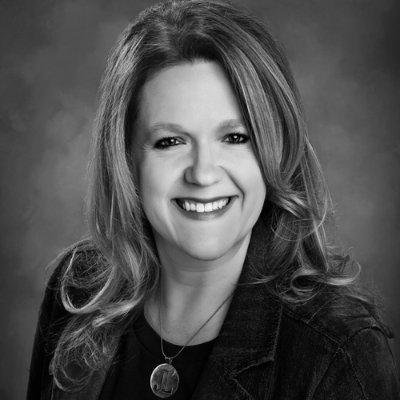 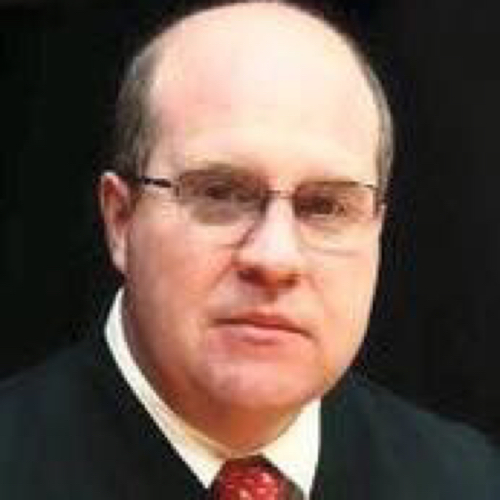 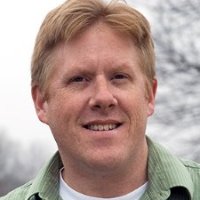 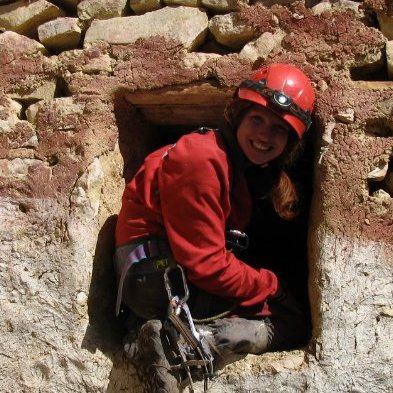 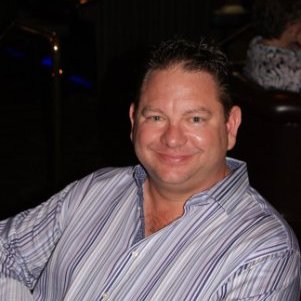 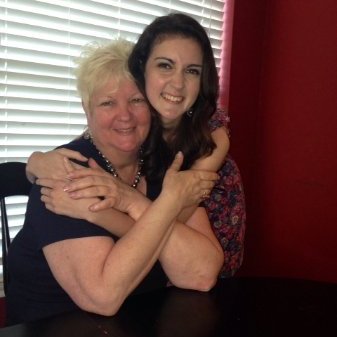 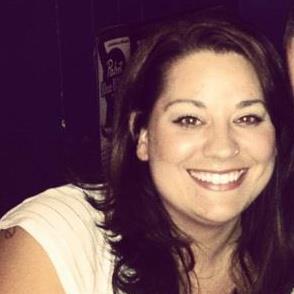 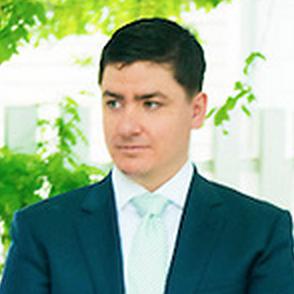 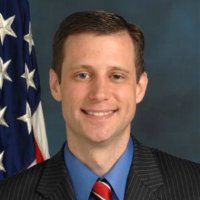 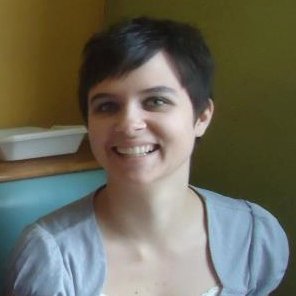 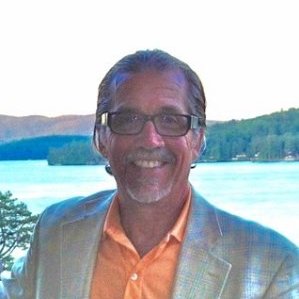 Education:
The University of Texas at Austin - Red McCombs School of Business   2002 – 2006
BBA, Business Honors, Marketing, and Textiles and Apparel 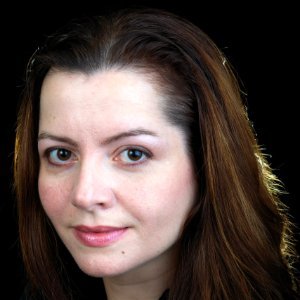 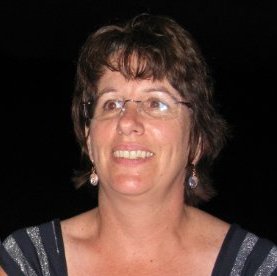 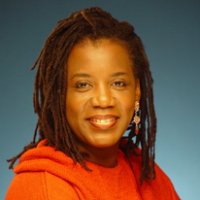 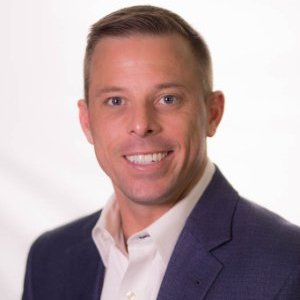 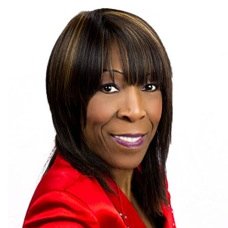 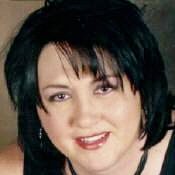 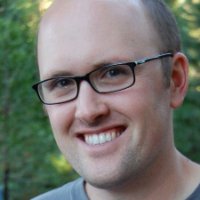 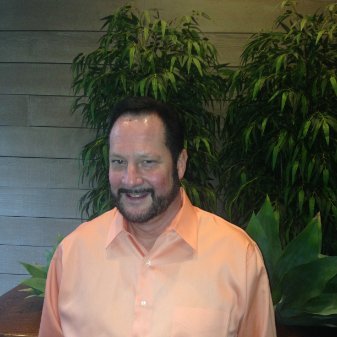 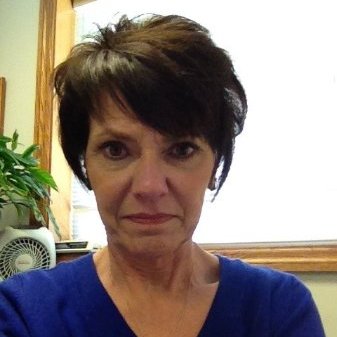 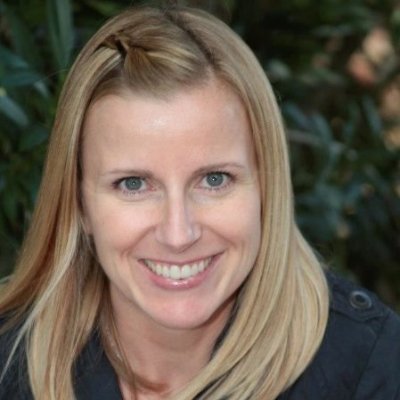 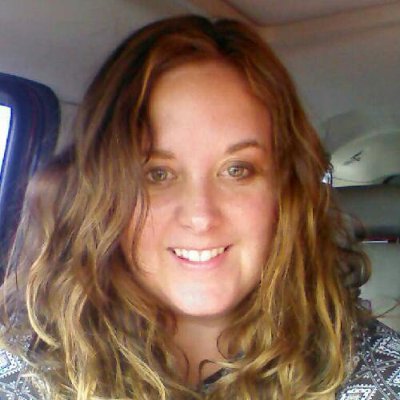 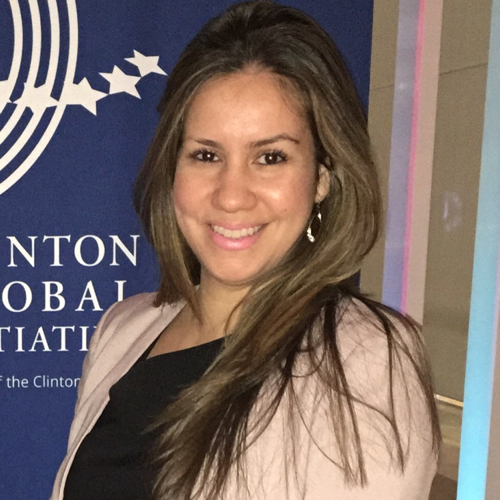