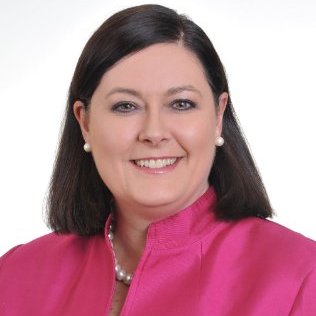 The Institute of Certified Bankers 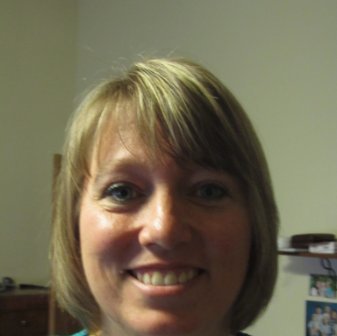 Experience:
The Church of Jesus Christ of Latter-day Saints: Seminaries and Institutes of Religion   2006 – 2013 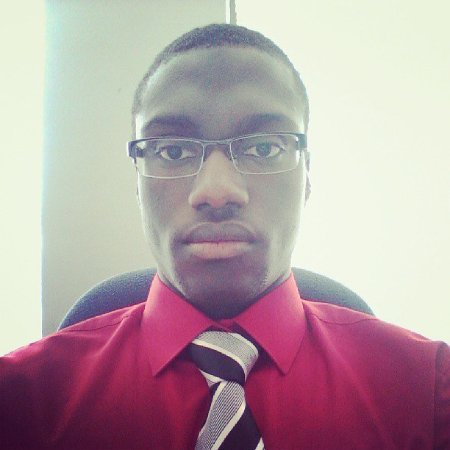 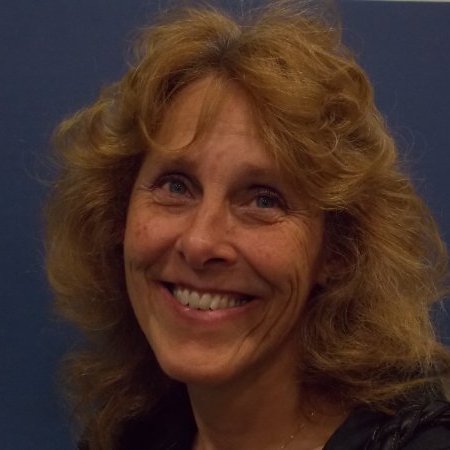 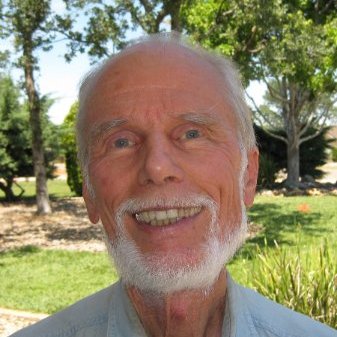 Education:
The University of Dallas
M.A, Literature and Politics 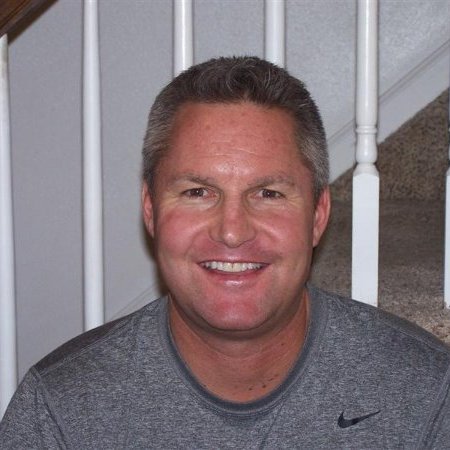 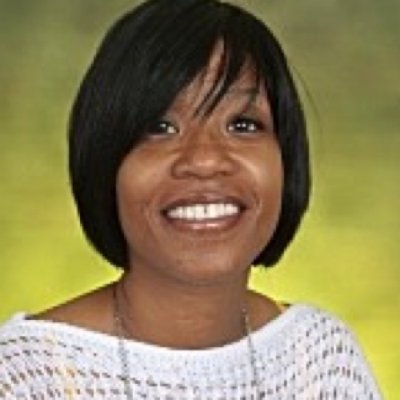 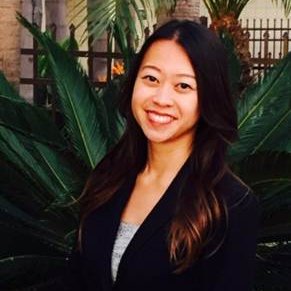 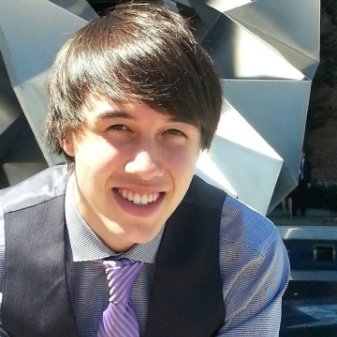 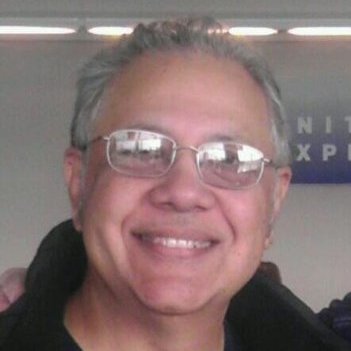 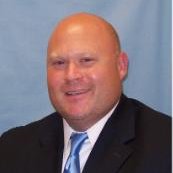 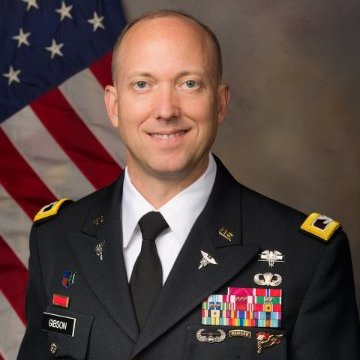 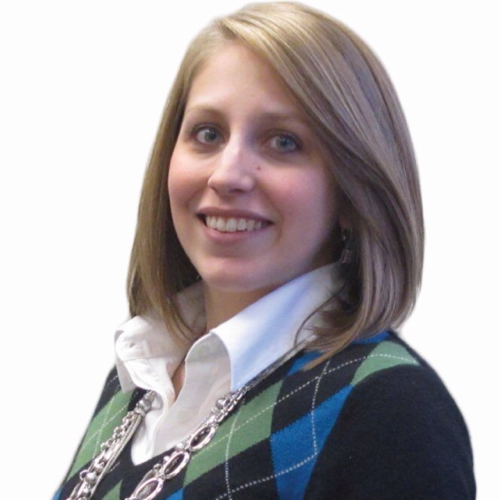 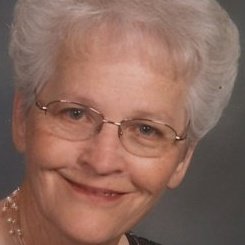 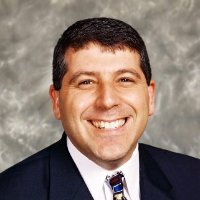 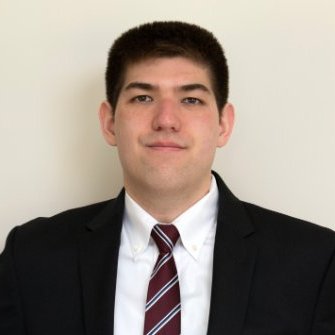 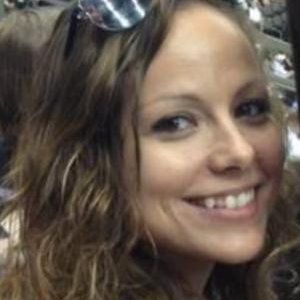 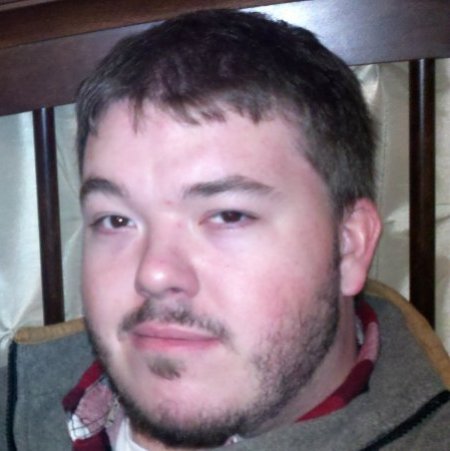 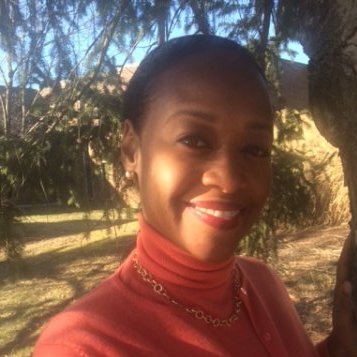 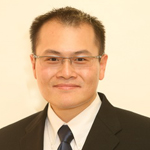 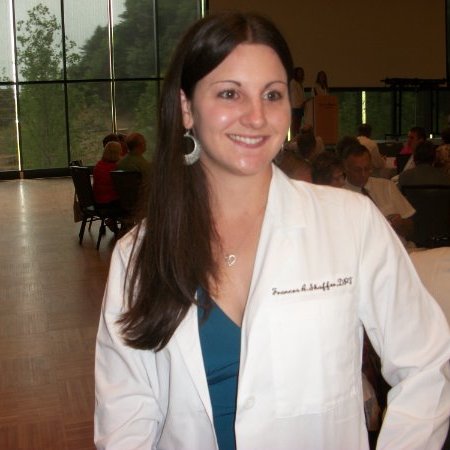 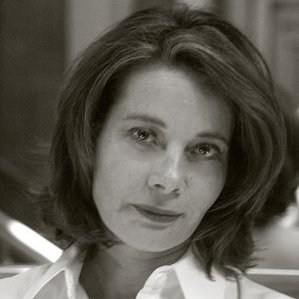 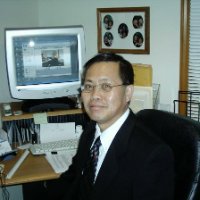 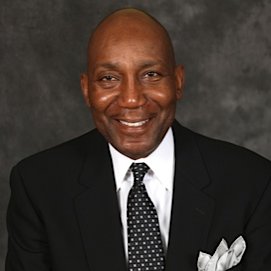 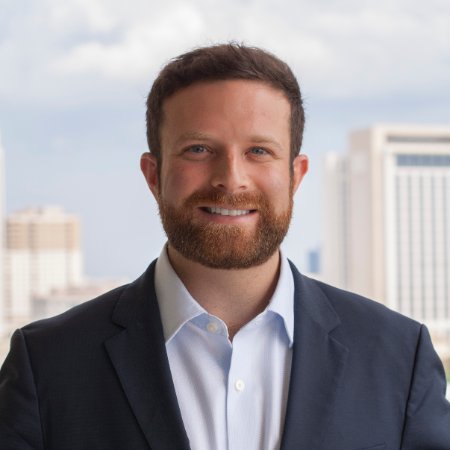 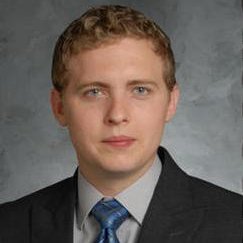