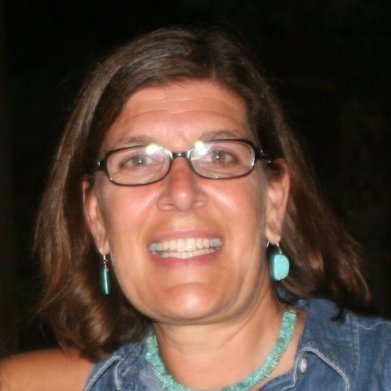 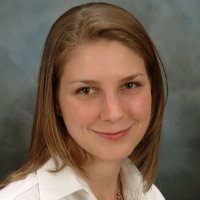 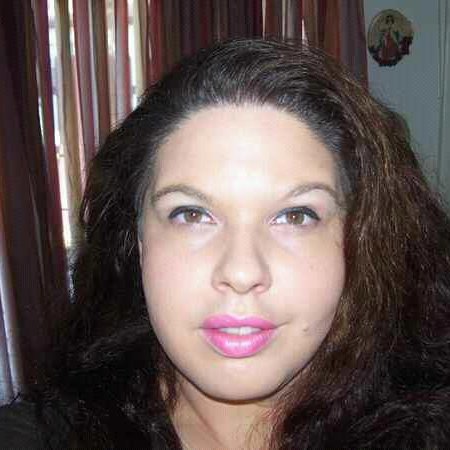 Keiser College
Associate of Science (AS) 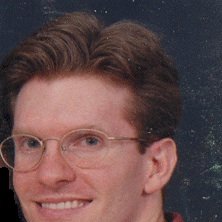 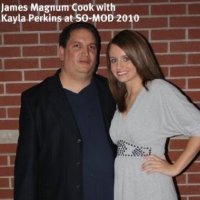 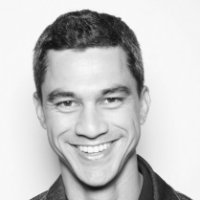 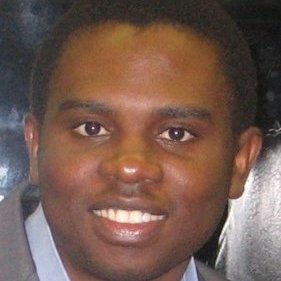 Education:
The University of Calgary   2000 – 2001
M. Eng., Engineering for Environment - Department of Chemical and Petroleum Engineering 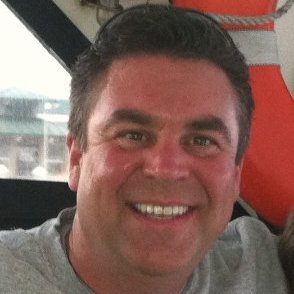 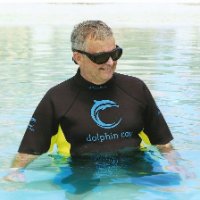 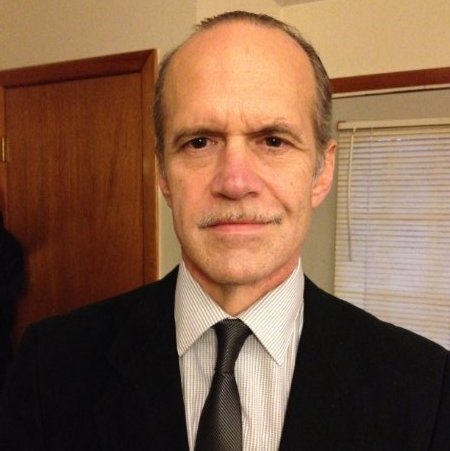 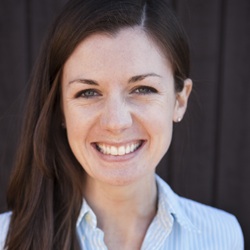 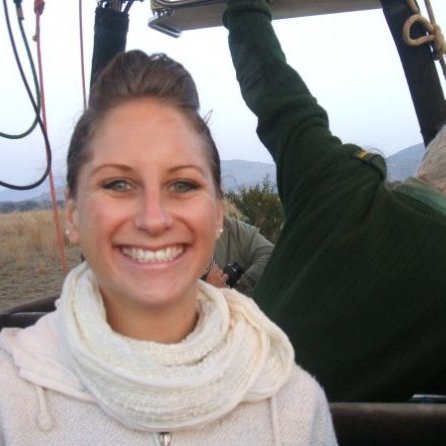 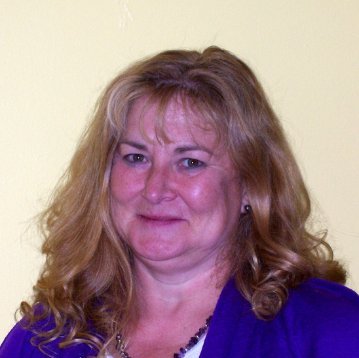 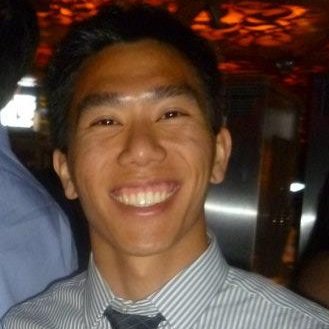 Education:
The University of Texas at Austin   2006 – 2010
Bachelor of Science (BS), Electrical and Computer Engineering 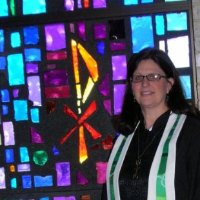 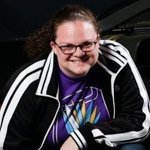 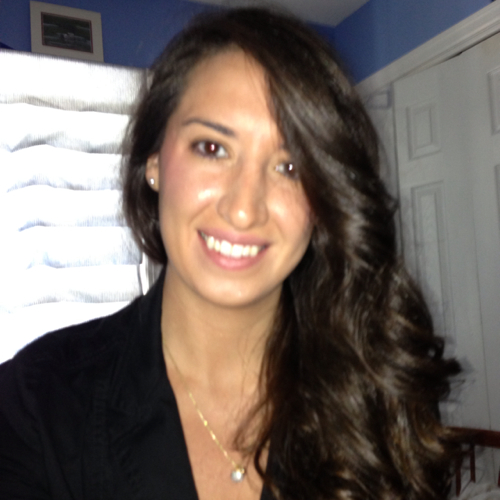 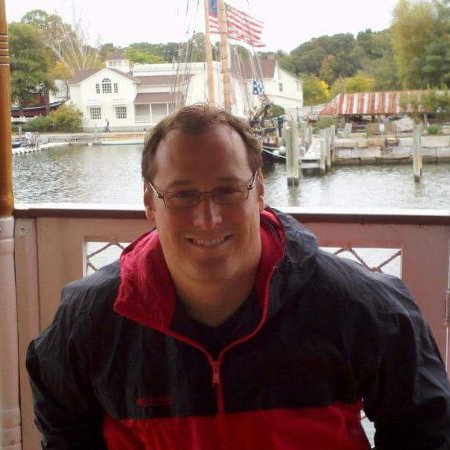 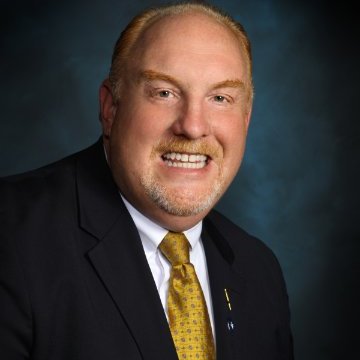 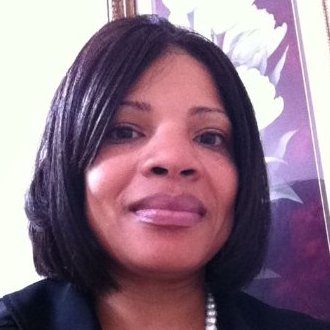 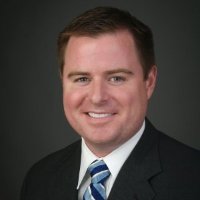 University of Colorado at Boulder
Bachelor of Arts (BA), History 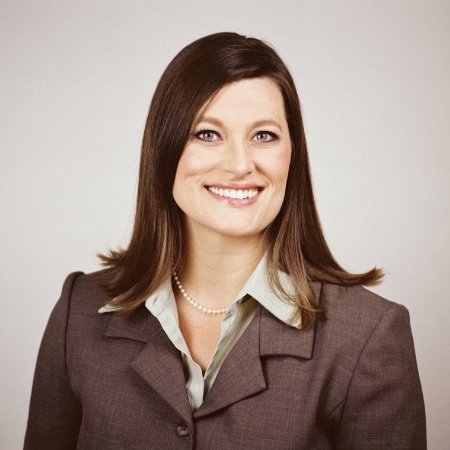 Education:
University of Tennessee College of Law   2003 – 2006
Doctor of Jurisprudence 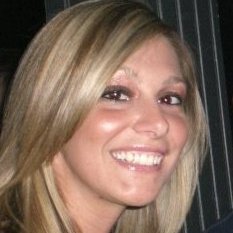 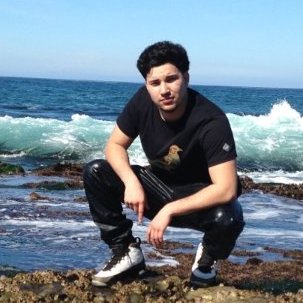 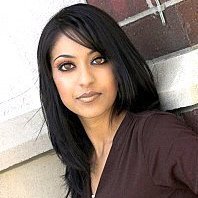 Education:
The School of the Art Institute of Chicago
Fine and Studio Arts 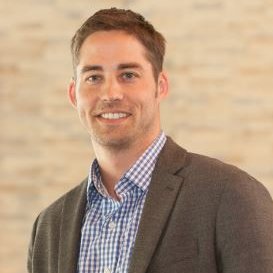 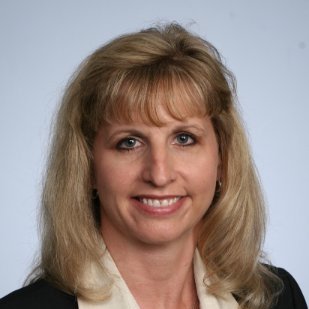