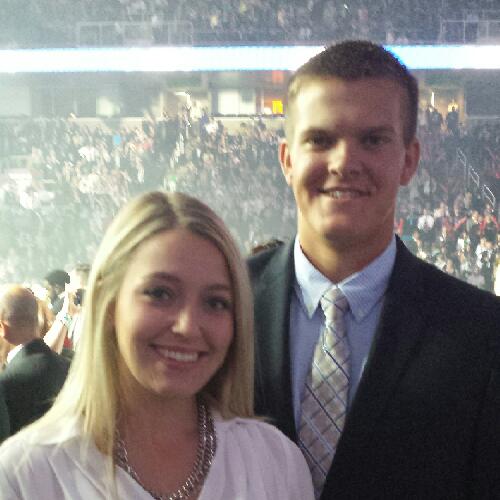 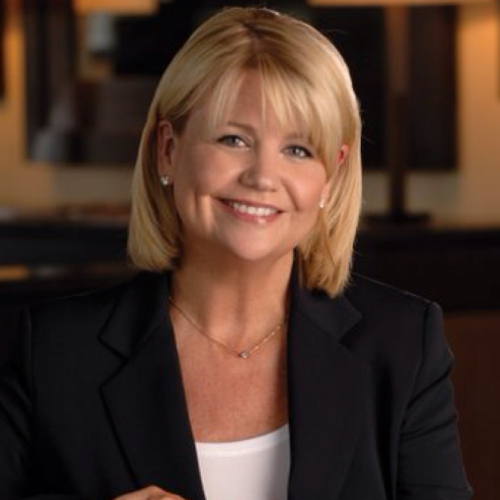 Education:
The University of Texas at Austin
Elementary Education and Teaching 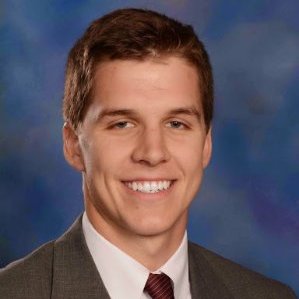 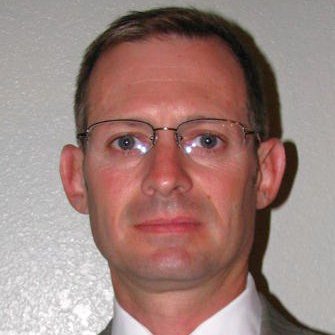 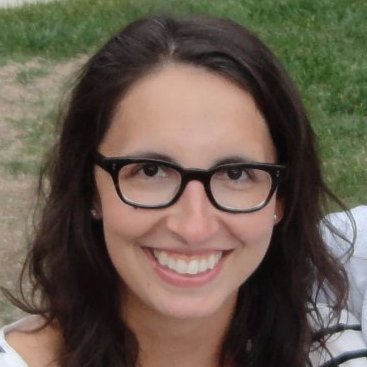 New York, New York
COO/CTO at Cornerstone and The FADER
Marketing and Advertising 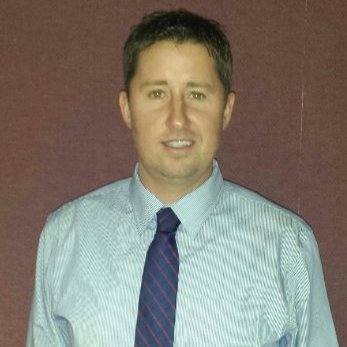 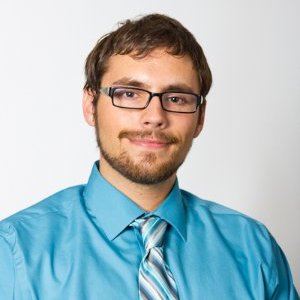 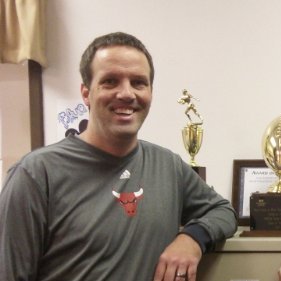 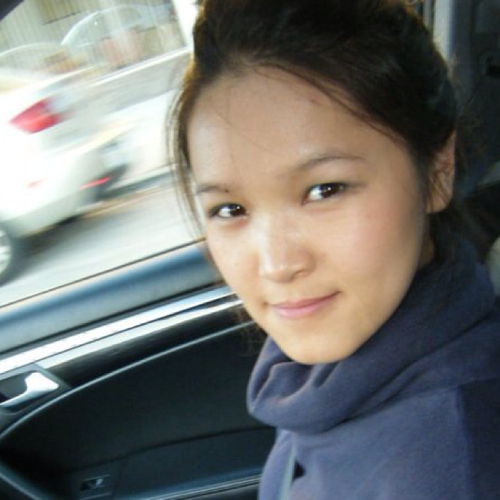 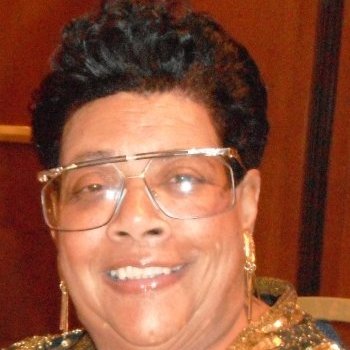 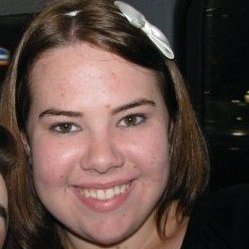 Education:
The University of Georgia   2008 – 2012
Bachelors of Arts in Journalism, Magazines 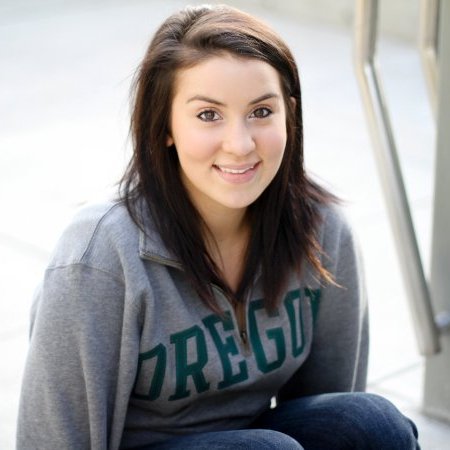 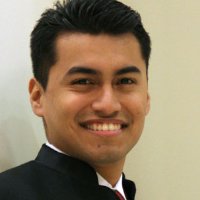 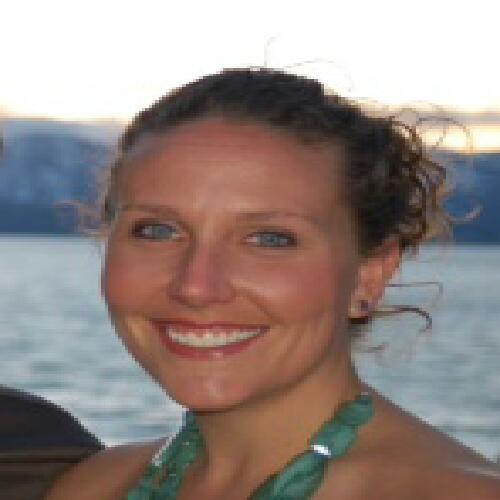 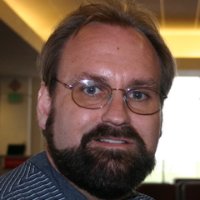 Education:
The University of Findlay   1985 – 1986
Computer Science and Technical Writing 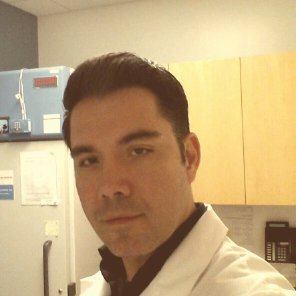 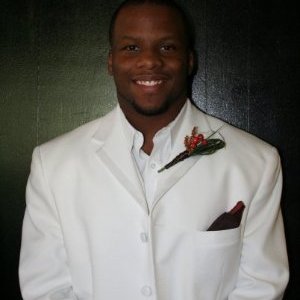 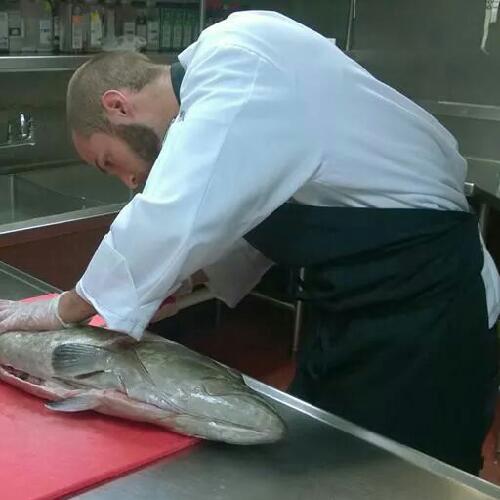 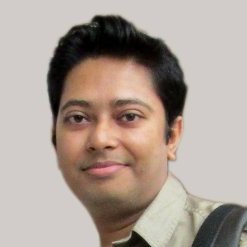 Zeeland, Michigan
Groundskeeper for the City of Holland
Writing and Editing 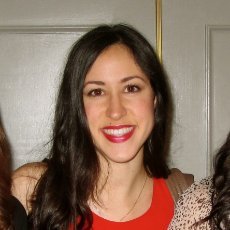 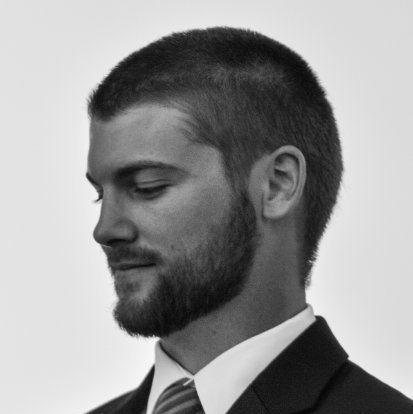 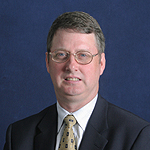 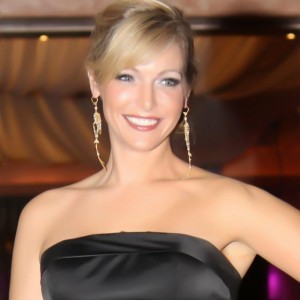 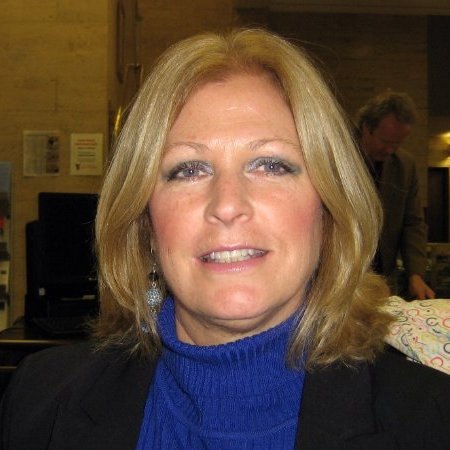 Greater New York City Area
Secretary & CoFounder of the Board of Directors at The LGBTQ Community Services Center of The Bronx, Inc.
Information Technology and Services 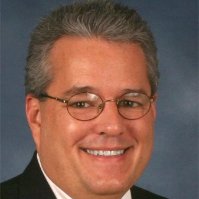 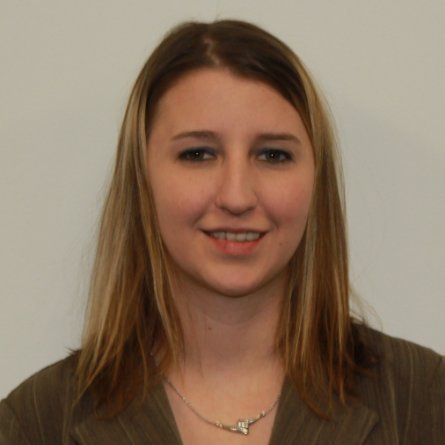